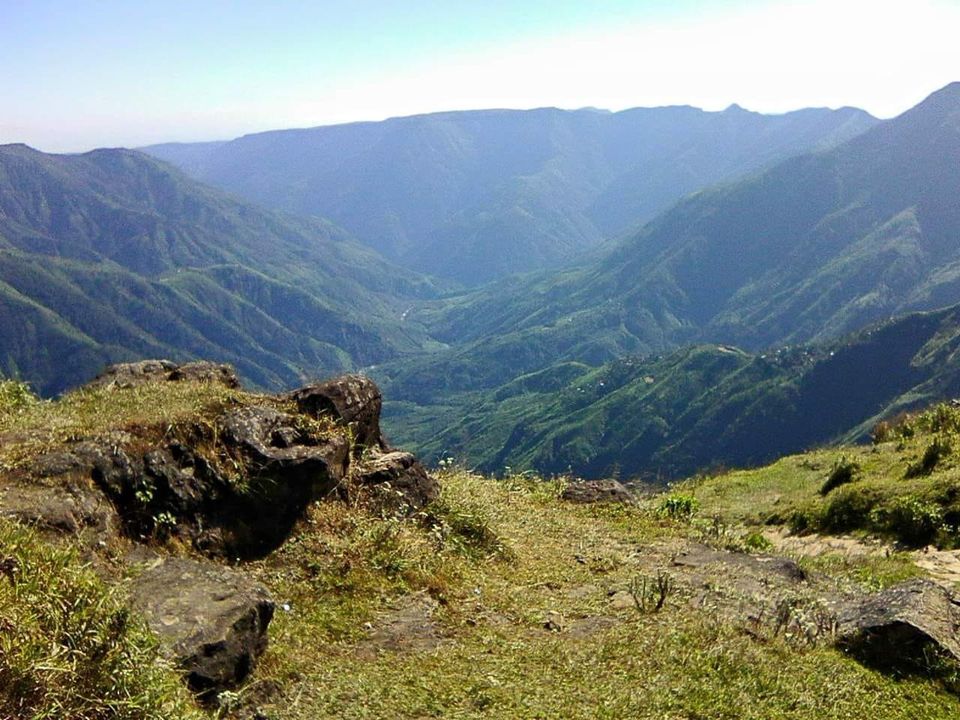 Nokrek National Park is located in the Garo Hills of Meghalaya state, covering parts of three districts, i.e. East Garo Hills, West Garo Hills and South Garo Hills. Nokrek was declared as a National Park in 1986 while the final notification was issued in 1997. The Park is very small, but it serves as the core area of the Nokrek Biosphere Reserve (82,000 ha). The area of the National Park has been acquired by outright purchase of land from the local communities by the Government of Meghalaya. The entire Park is hilly, the northern aspect has comparatively gentle slopes, while the southern aspect consists of moderate to very steep slopes. Dense clusters of low hills characterize the area, with a central ridge traversing from northwest to northeast. This is known as the Tura Ridge. The Tura Ridge constitutes the backbone of the Garo Hills, which lie at the western end of the Meghalaya plateau. The range has an elevation of c. 1,200 m. Numerous rivers and streams originate from these hills and flow over narrow, rocky beds to join the Brahmaputra and Meghna rivers. Major rivers are Simsang (the longest in the Garo Hills), Ganol, Dareng, Nitai and Bhugi (Lahkar et al. 2002). The terrain is rocky, and in many places the ridge is devoid of topsoil. Climatic conditions in the Garo Hills are tropical, characterized by high rainfall and humidity during monsoon (April- October). The hilltop forests are mostly cloud forest, i.e they are covered in clouds most of the time during the monsoon. 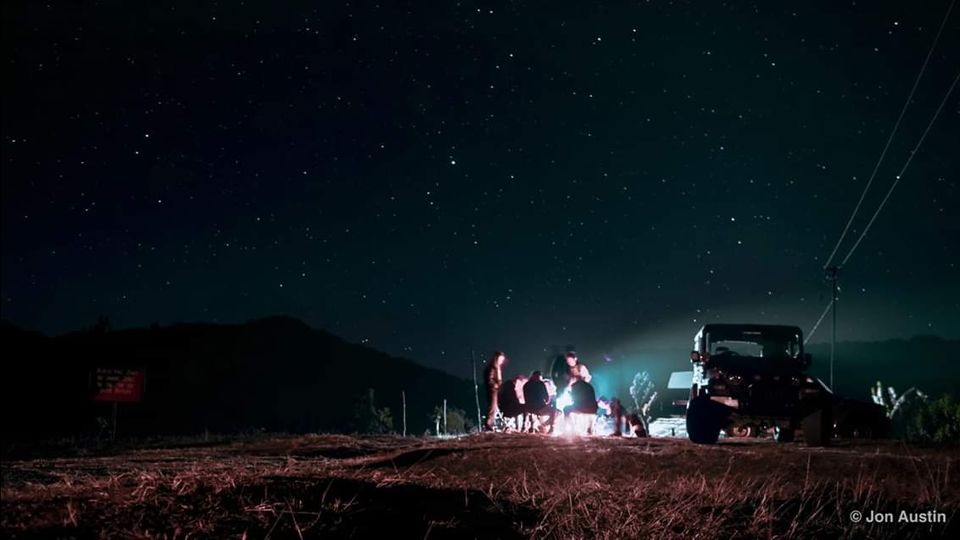 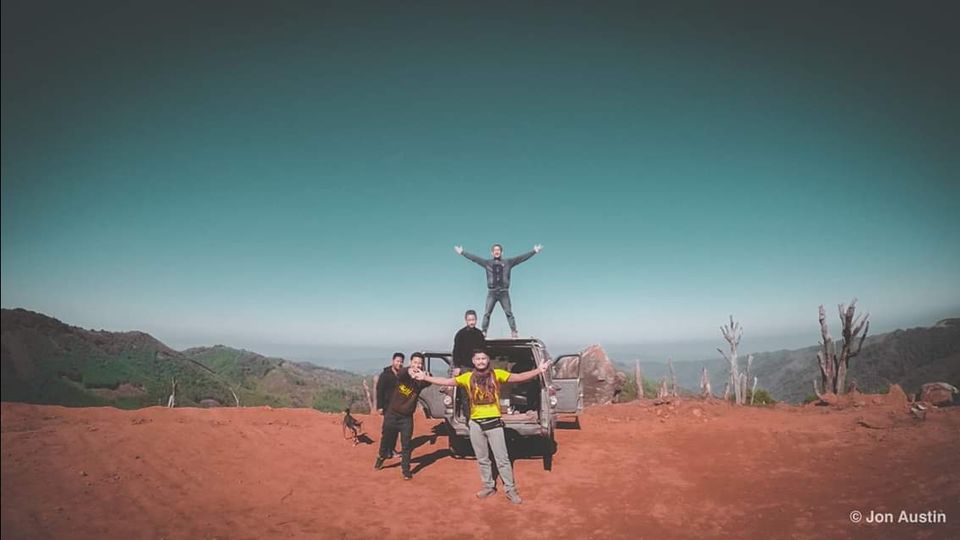 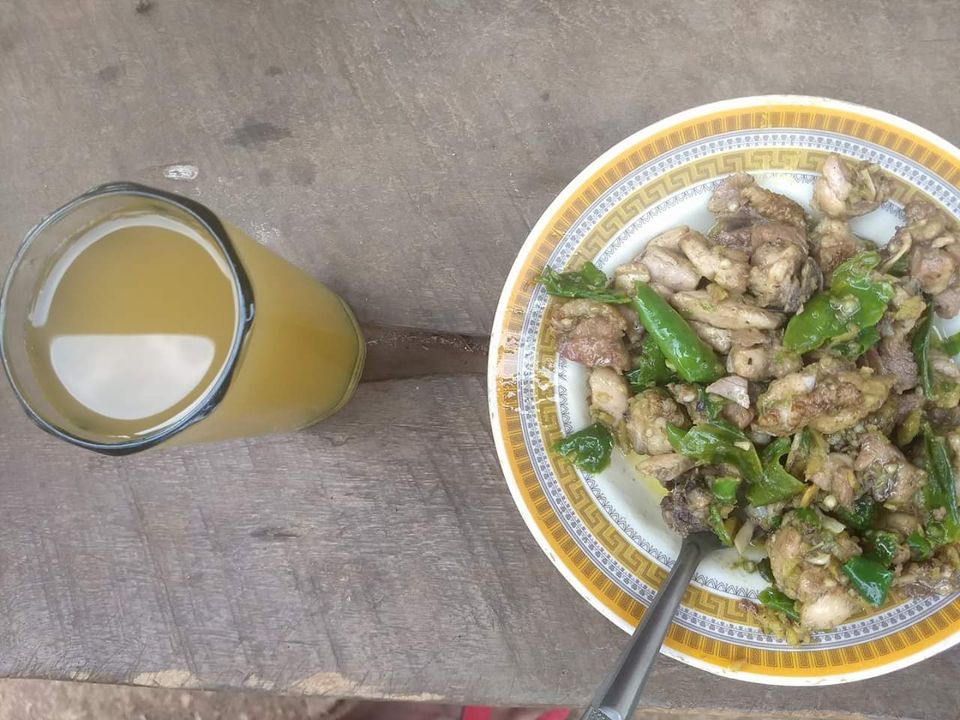