One week in Scotland 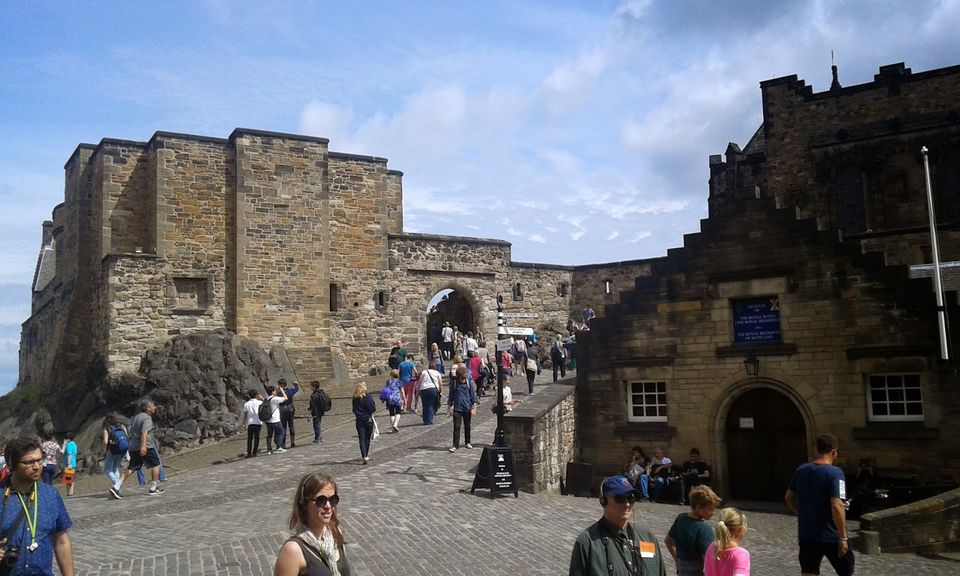 Our lunch at Ondine in Edinburgh 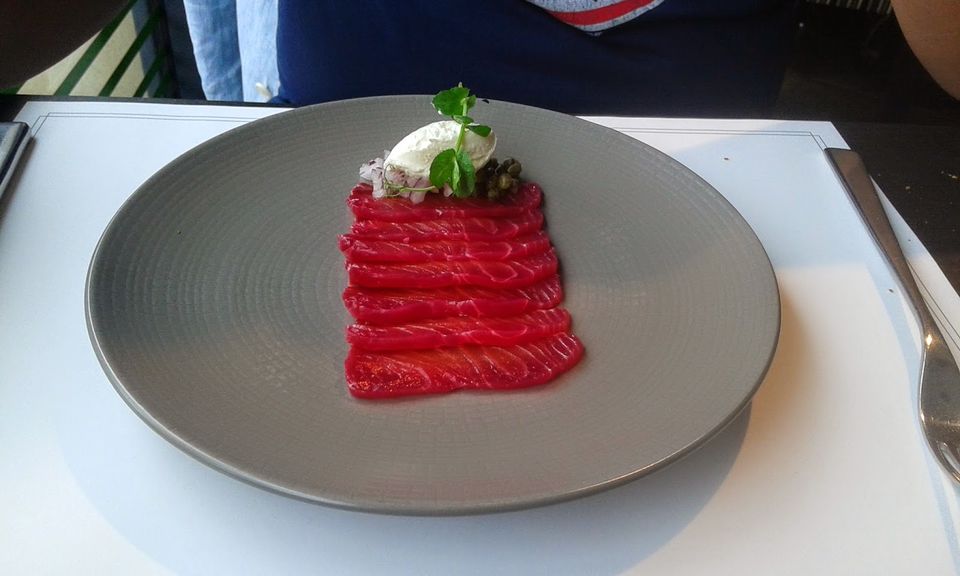 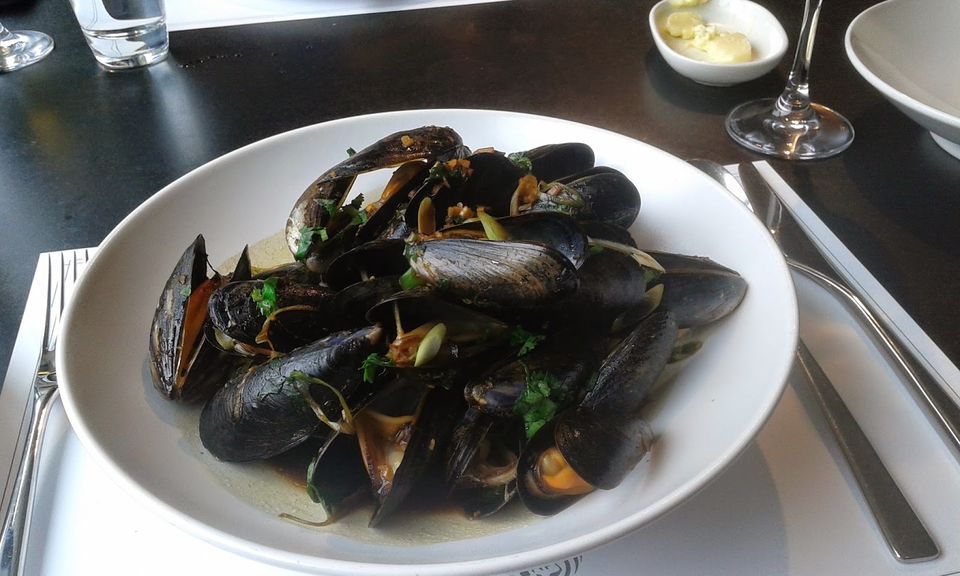 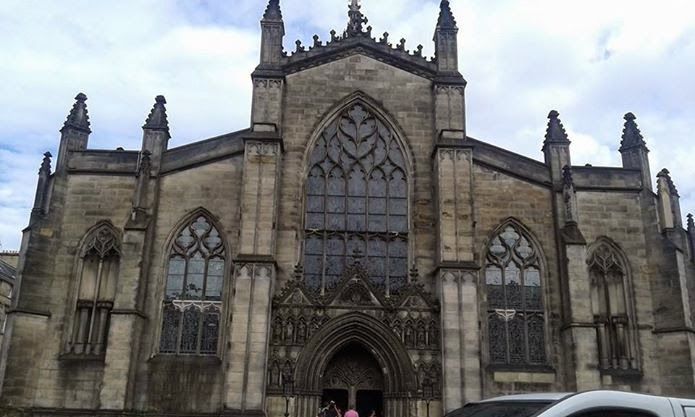 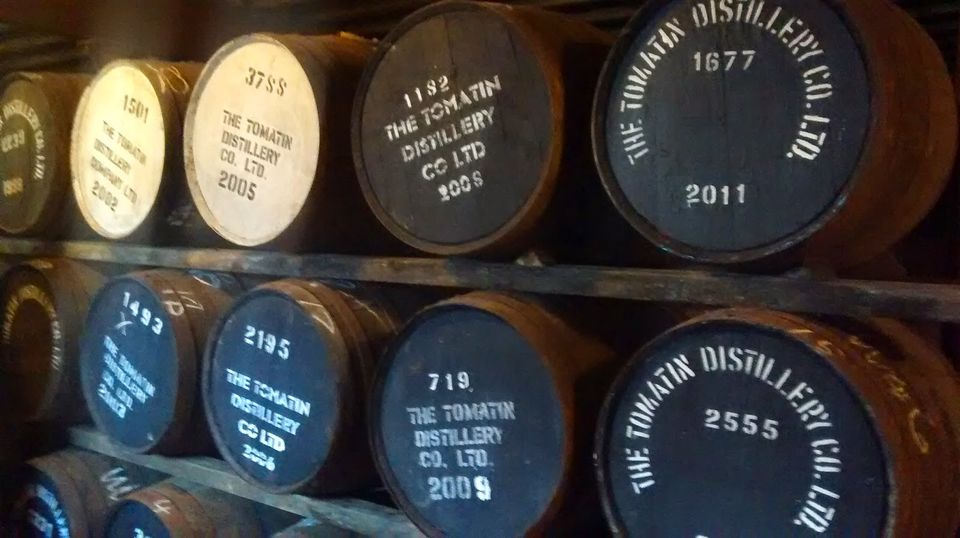 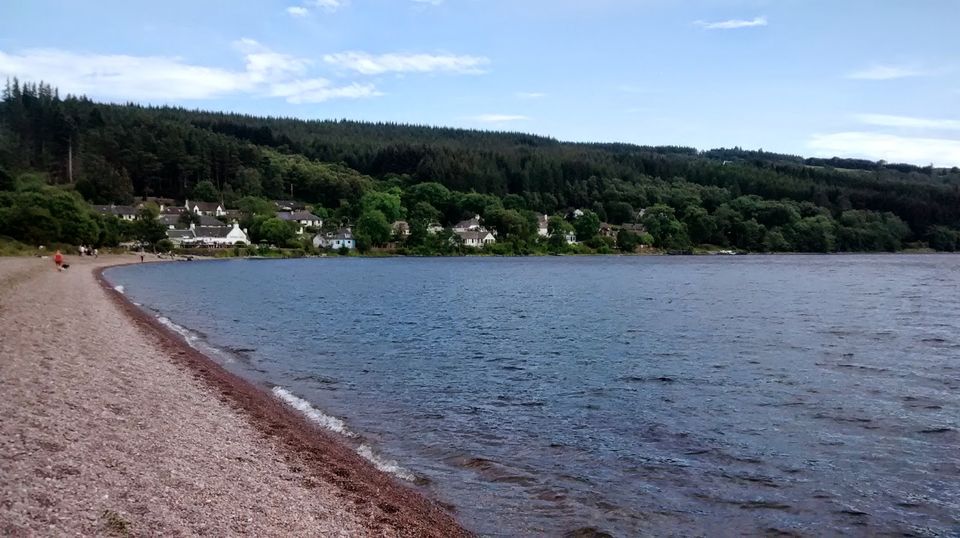 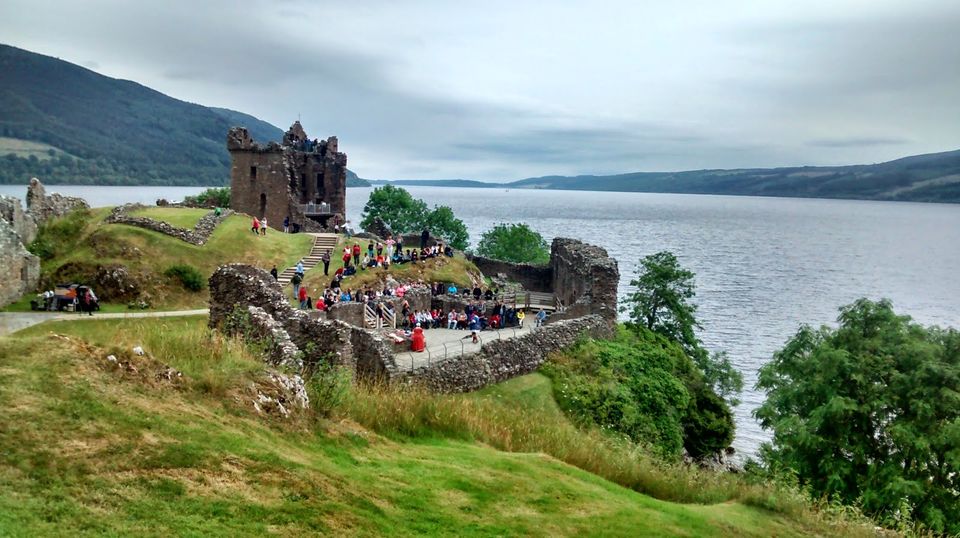 A glimpse of the Highlands 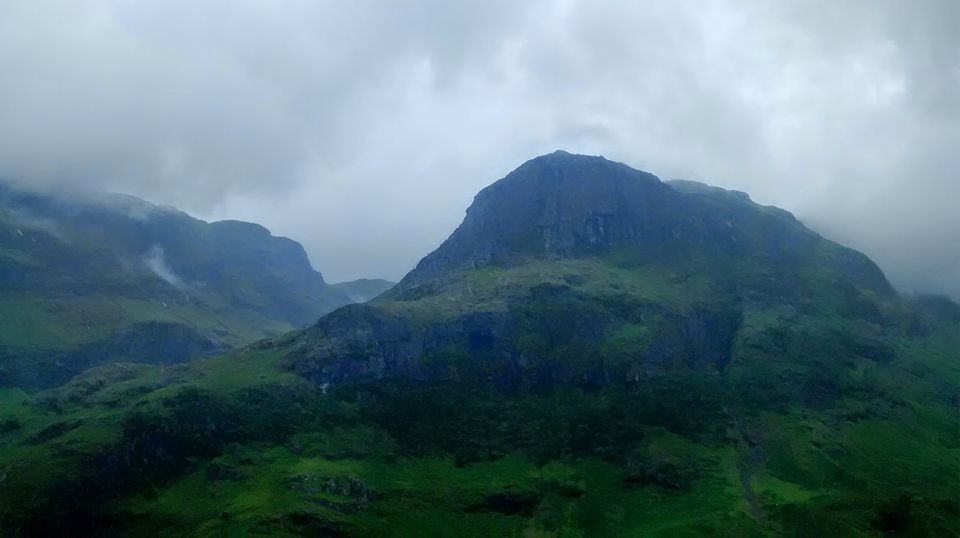 Forth Bridge on the way out from Edinburgh 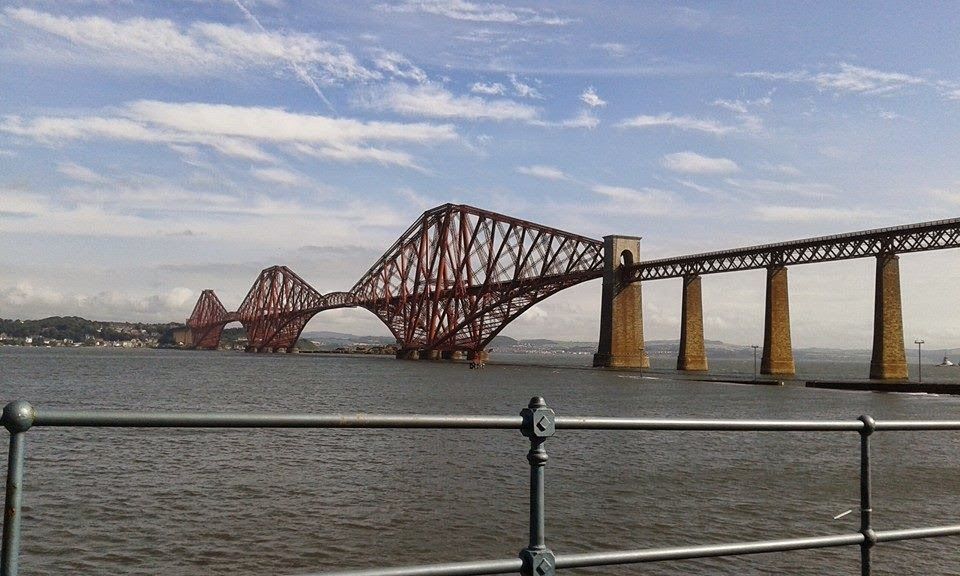 Avi and I made a quick trip to Scotland in July 2014 when I was seconded to London for some time. We arrived in Scotland on a pleasant summer evening and were quickly charmed by the beauty and the quirks of Edinburgh. The narrow streets and old tilting buildings in the old town are a strong reminder of the Diagon Alley. The infamous Scottish weather was kind to us and it did not rain much during our trip.

We chose to stay in a B&B for the night and headed to the Highlands the next day. Before we left, we enjoyed our first taste of the Scottish cuisine. Black pudding (a dish of pork blood and oatmeal) with goat cheese at a local restaurant was great. Food-wise Scotland turned out to be a land of treasures. During the course of the trip, we also tried square sausages- a Scottish breakfast favourite, beef carpaccio and brilliantly fresh local mussels. Avi tried haggis- a dish made of sheep's offal though I don't think that will enter the list of our favourites.

Anyway, the next day we headed to the Highlands. We had arranged to travel through Rabbie'stravel group which turned out to be a great idea. Our driver/guide Ally was interesting, knowledgeable and very humorous. We drove through the hills, stopping at pine forests for walks, waterfalls for a view and some local pubs for a taste of Highland hospitality. Ally added context to various stops with the local legends, including the stories of Clan McGregor and Clan Campbell.

Our travel plan included Urquhart castle and Loch Ness. We made more than our fair share of visits to Loch Ness to see Nessie (and the giant eels that the lake is famous for) but that was not to be. The lake itself is the second largest lake in Scotland, nestled in the Highlands. The pebbled beach of the lake makes a beautiful place to walk and to watch the sun set from.

No trip to Scotland can be completed without a taste of Scotch and a whisky tour. On the way to Inverness, where we were staying for the night, we did a tour of Tomatin whisky distillery and a tasting. The 12 years old single malt whisky was slightly sweet and went down very smoothly. We chose to buy a 15 years old and an 18 years old single malt, both of which turned out to be good choices. Tomatin's 18 years old single malt has become my favourite whisky though I do not seem to find it in India.On the way back to Edinburgh, we stopped at Caledonian Canal, which connects four major lakes of Scotland, to see the opening of the gates of the canal. It is a tradition from another era and a beautiful sight.

We spent the next few days in Edinburgh. The Edinburgh castle is an unmissable attraction which provides 360 degrees view of the city and hosts the National War Museum and the Scottish crown jewels. The castle is to Scotland what the Tower of London is to England. The castle stands at the top of an extinct volcano. As you walk in, you are greeted by the statues of Robert the Bruce and William Wallace, guarding the history of Scotland. While it is difficult to summarise the entire castle in this post, the National Museum of War, the Great Hall, the Royal Palace and the Crown Jewels were well worth the walk in the heat.

My fascination with all things supernatural also lead to us joining the City of the Dead group on a haunted graveyard tour to the Greyfriars Kirkyard cemetery, the Covenantor's Prison and the Black Mausoleum looking for the Mackenzie Poltergeist. We did not see any ghosts except for the one supplied by the tour company at the end of the tour. The ghost caused a guy to hide behind his heavily pregnant wife (much to the amusement of everyone). It was a hilarious end to the trip. The next day, we left Scotland with a smile, and a promise to return soon.