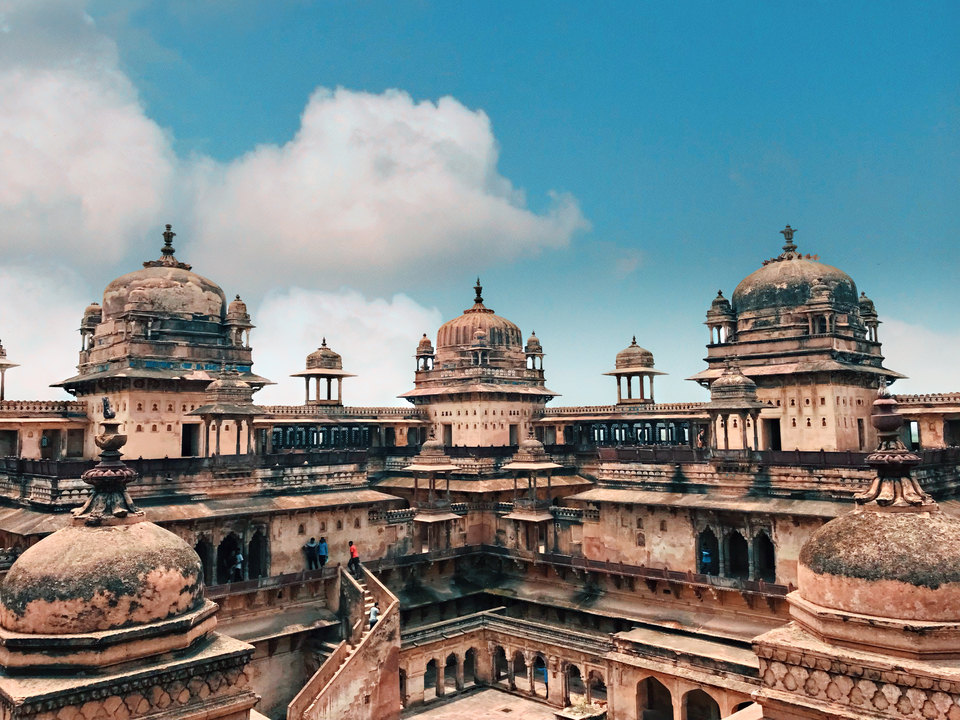 Jahangir Mahal is a palace that was exclusively built by Bir Singh Deo in 1605 to humor the Mughal emperor Jahangir who was a guest of the Maharaja for one night only. The palace is built in four levels with elegant architectural features of both Muslim and Rajput architecture. Its layout is a symmetrical square built in the inner courtyard of the fort and has eight large domes. 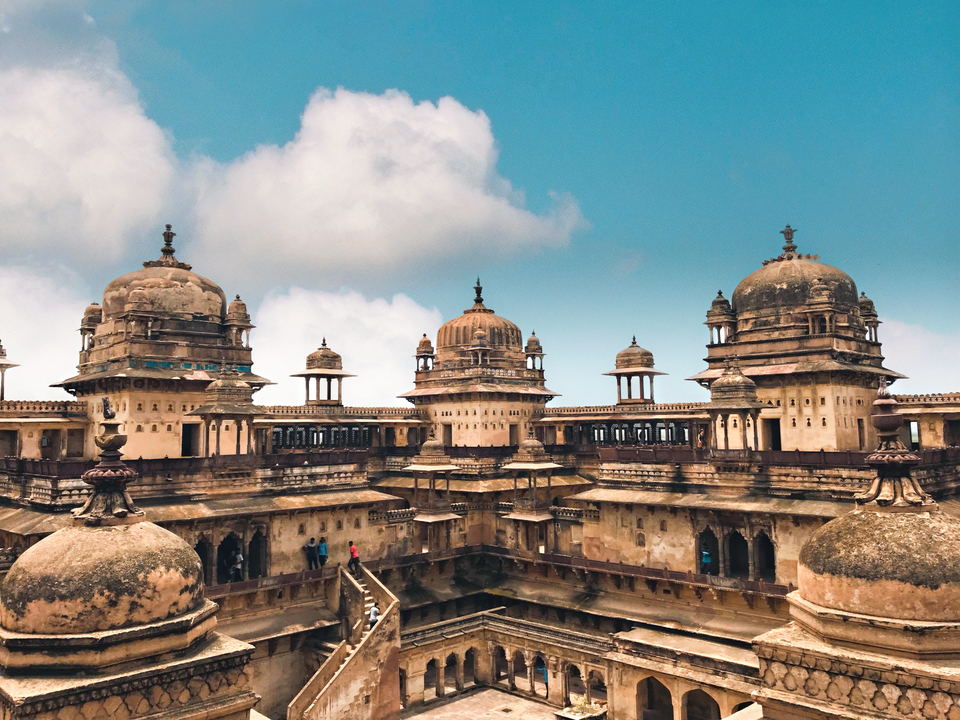 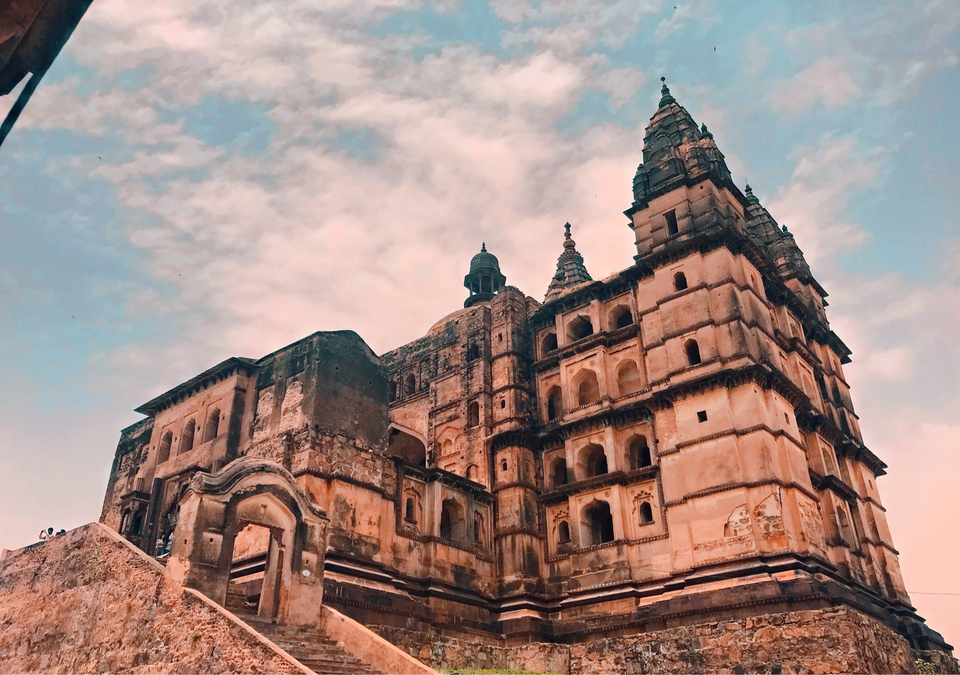 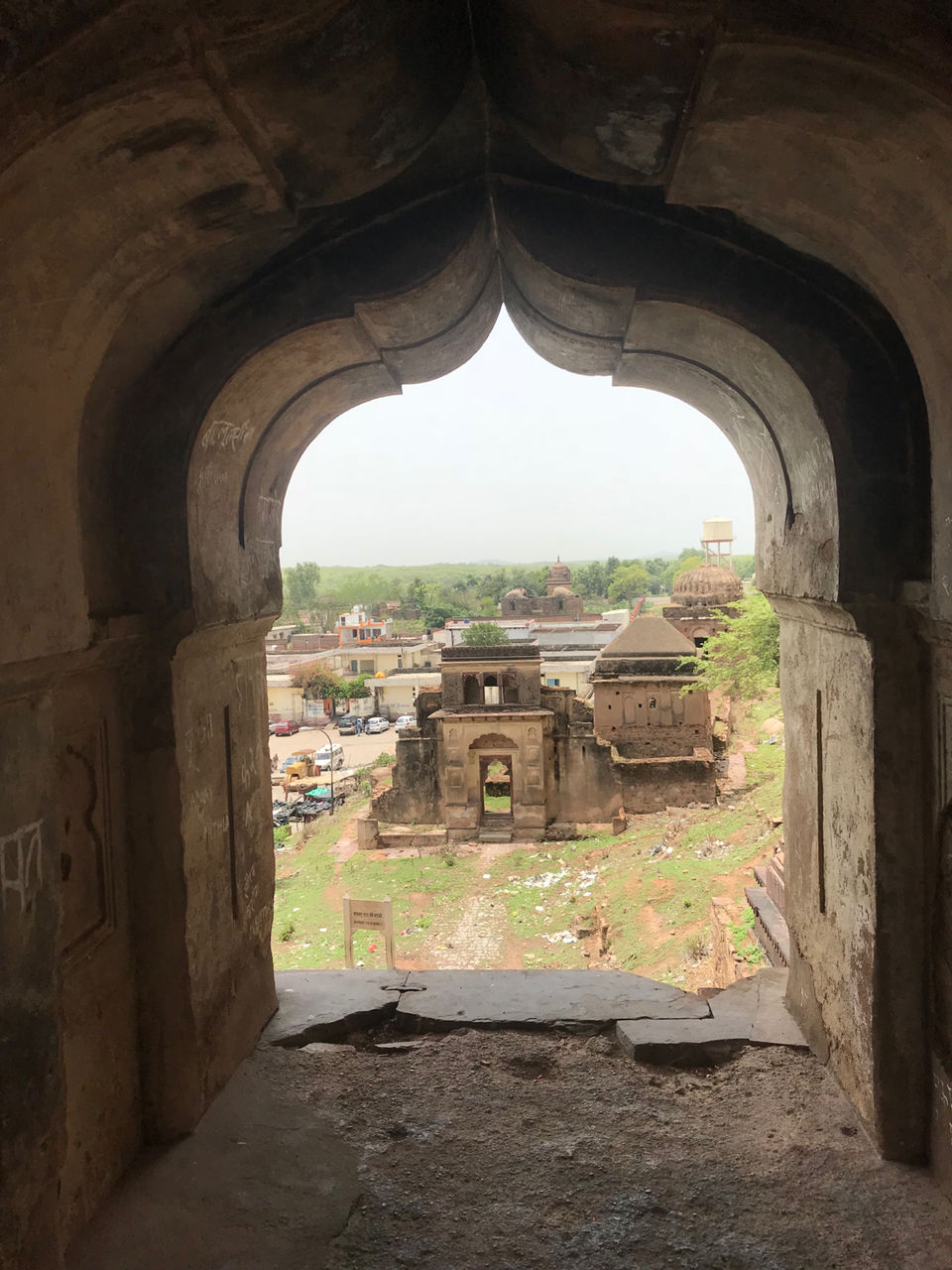 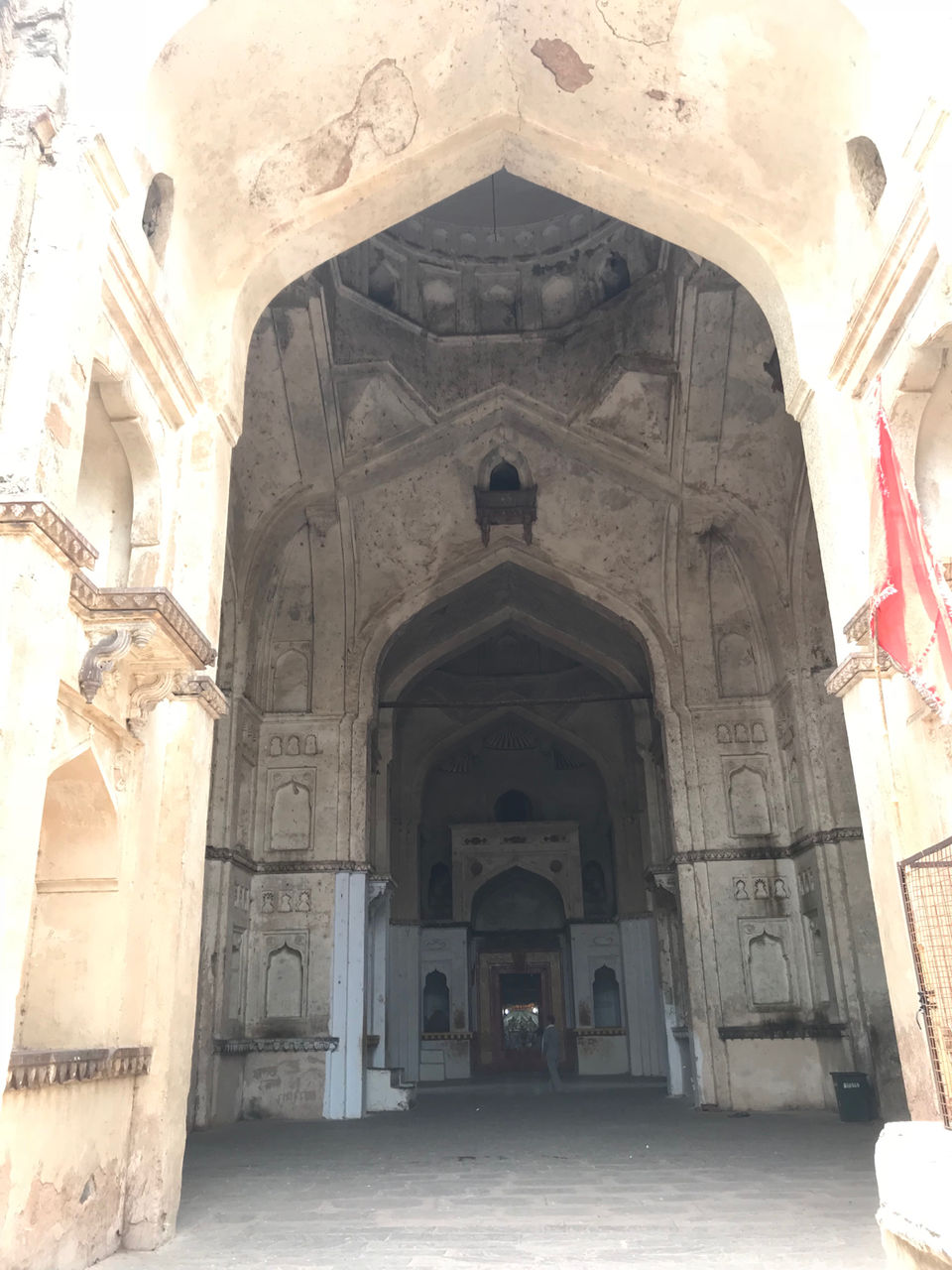 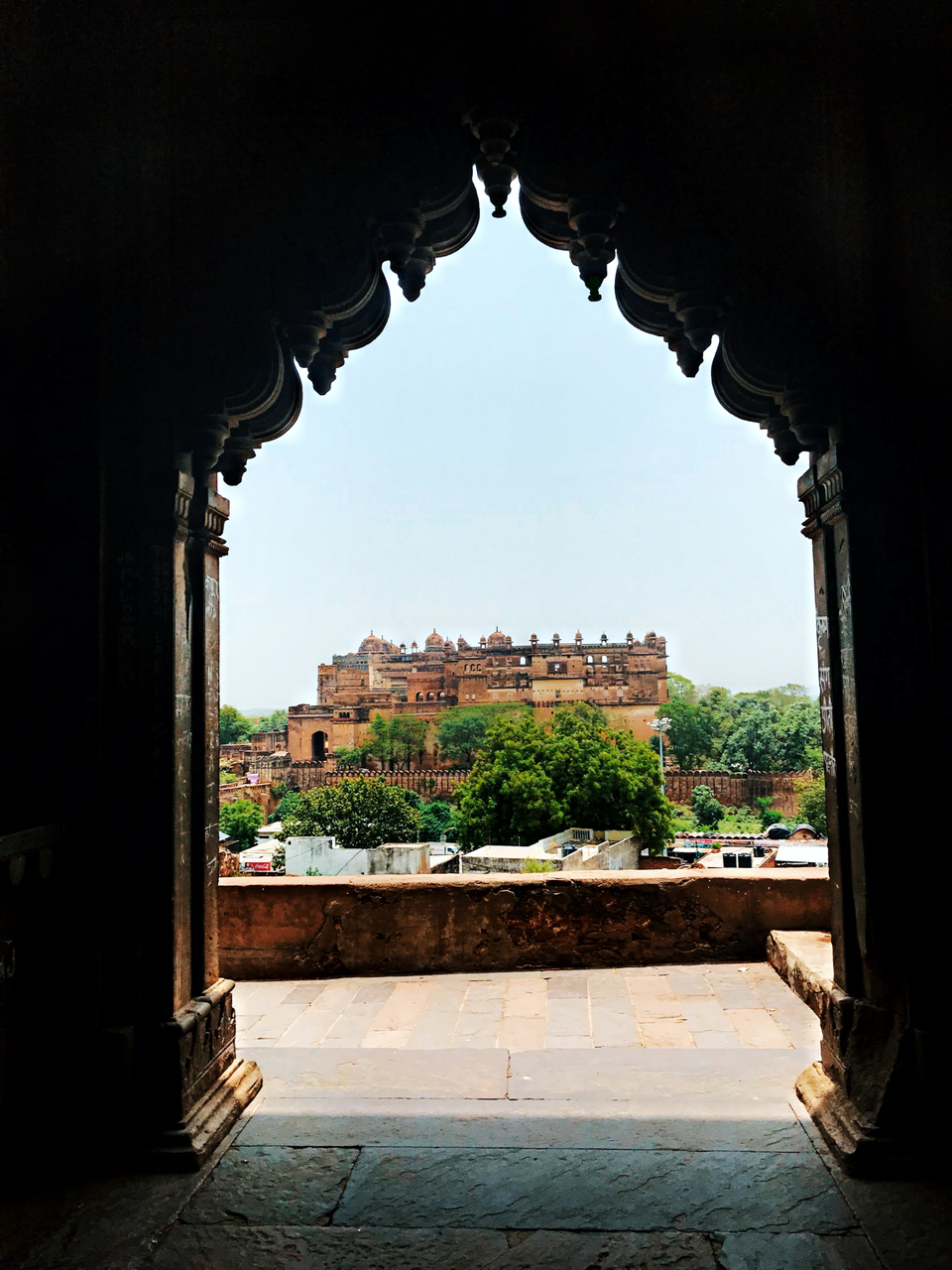 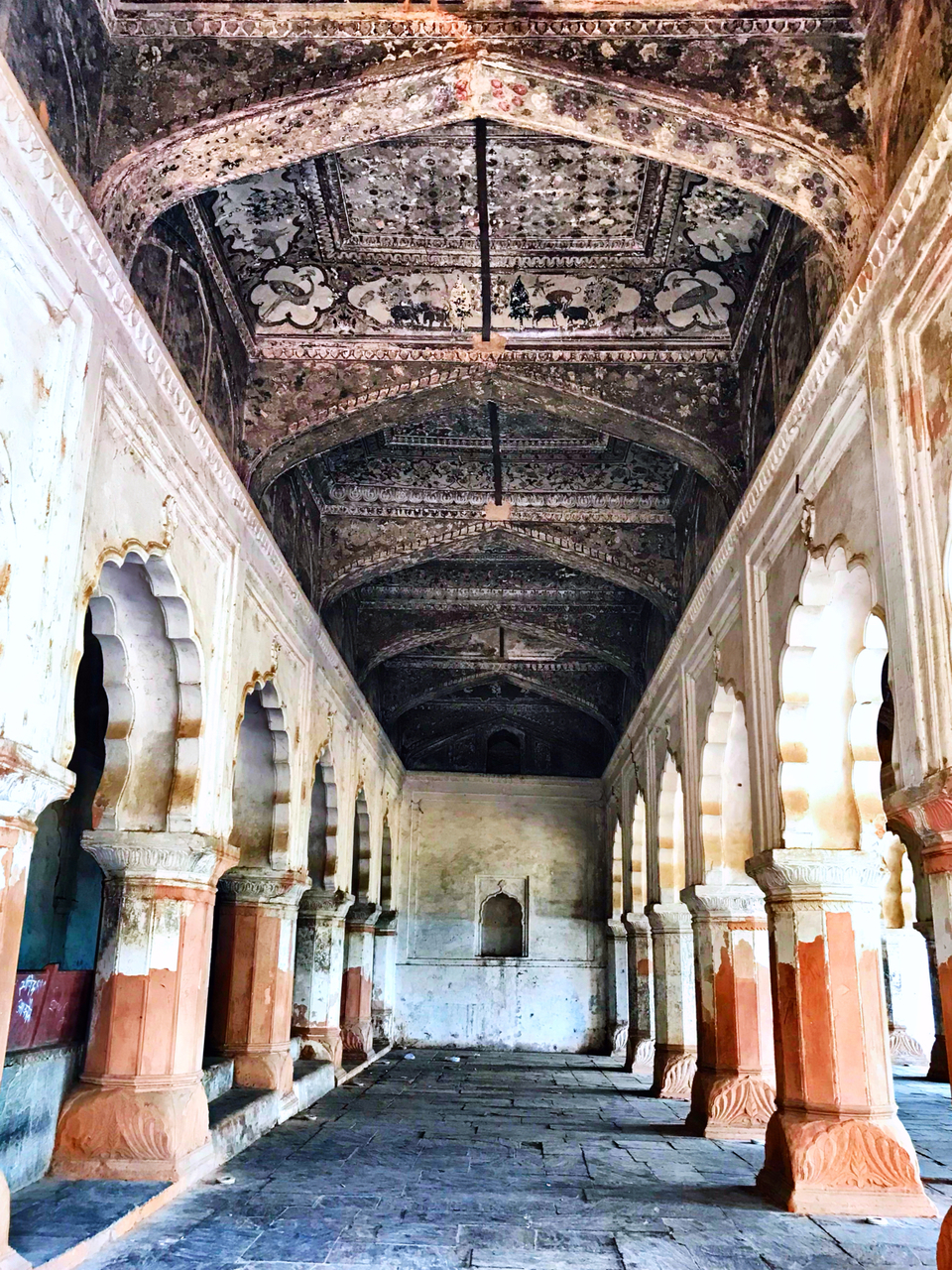 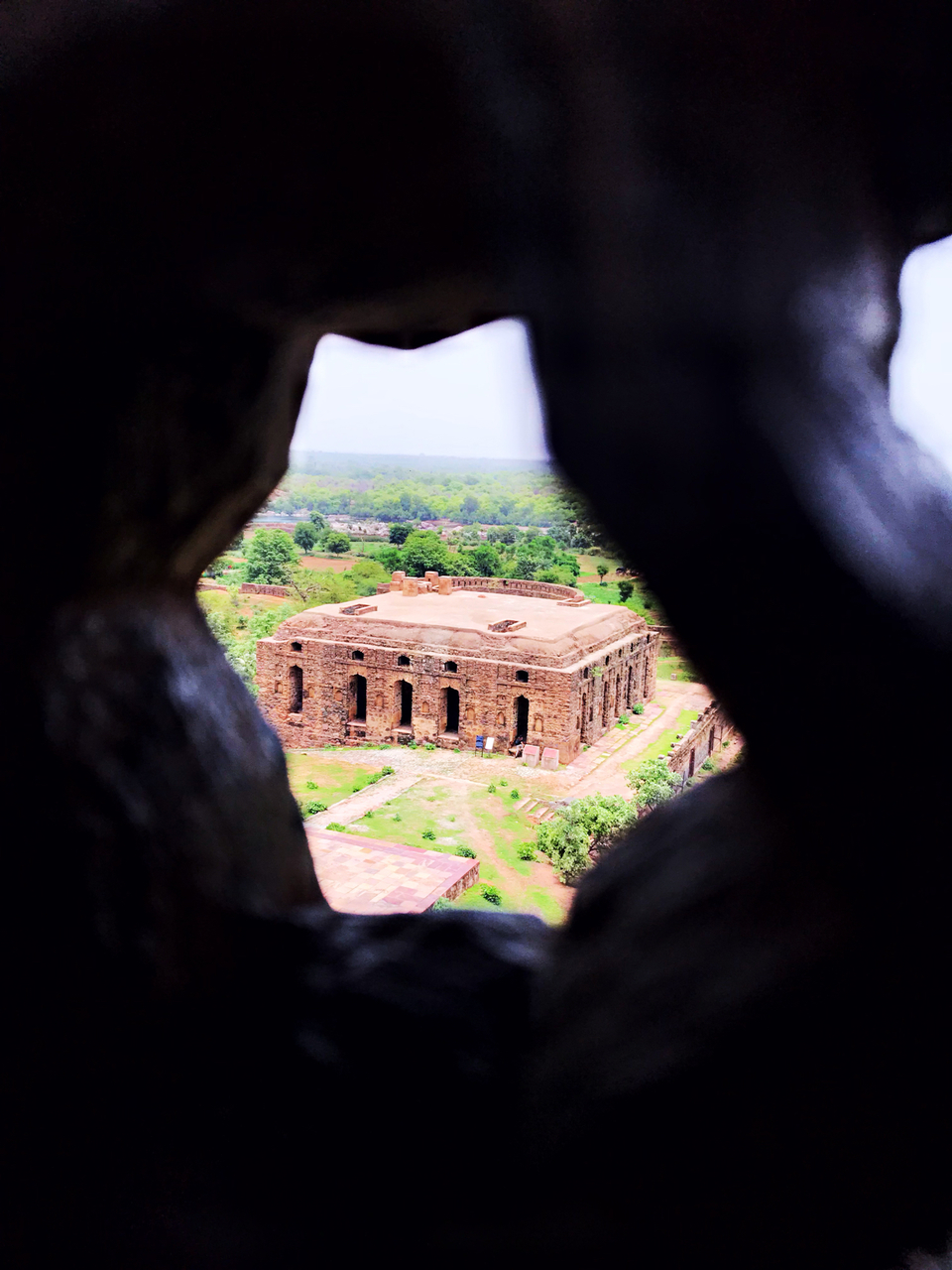 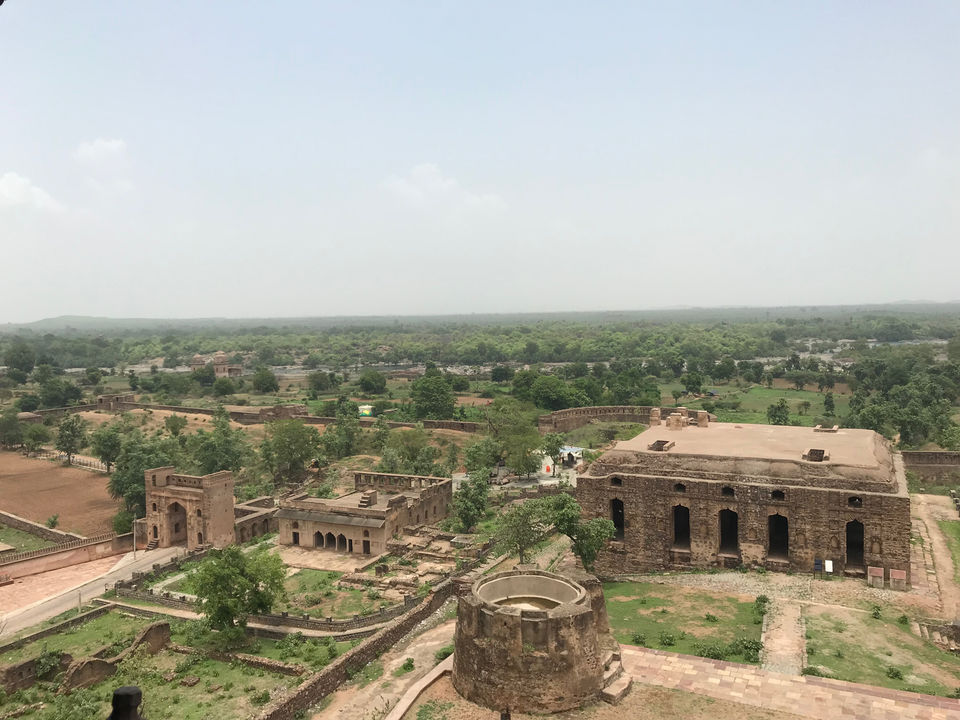