Shimla The Queen Of Hills

Shimla the queen of hills 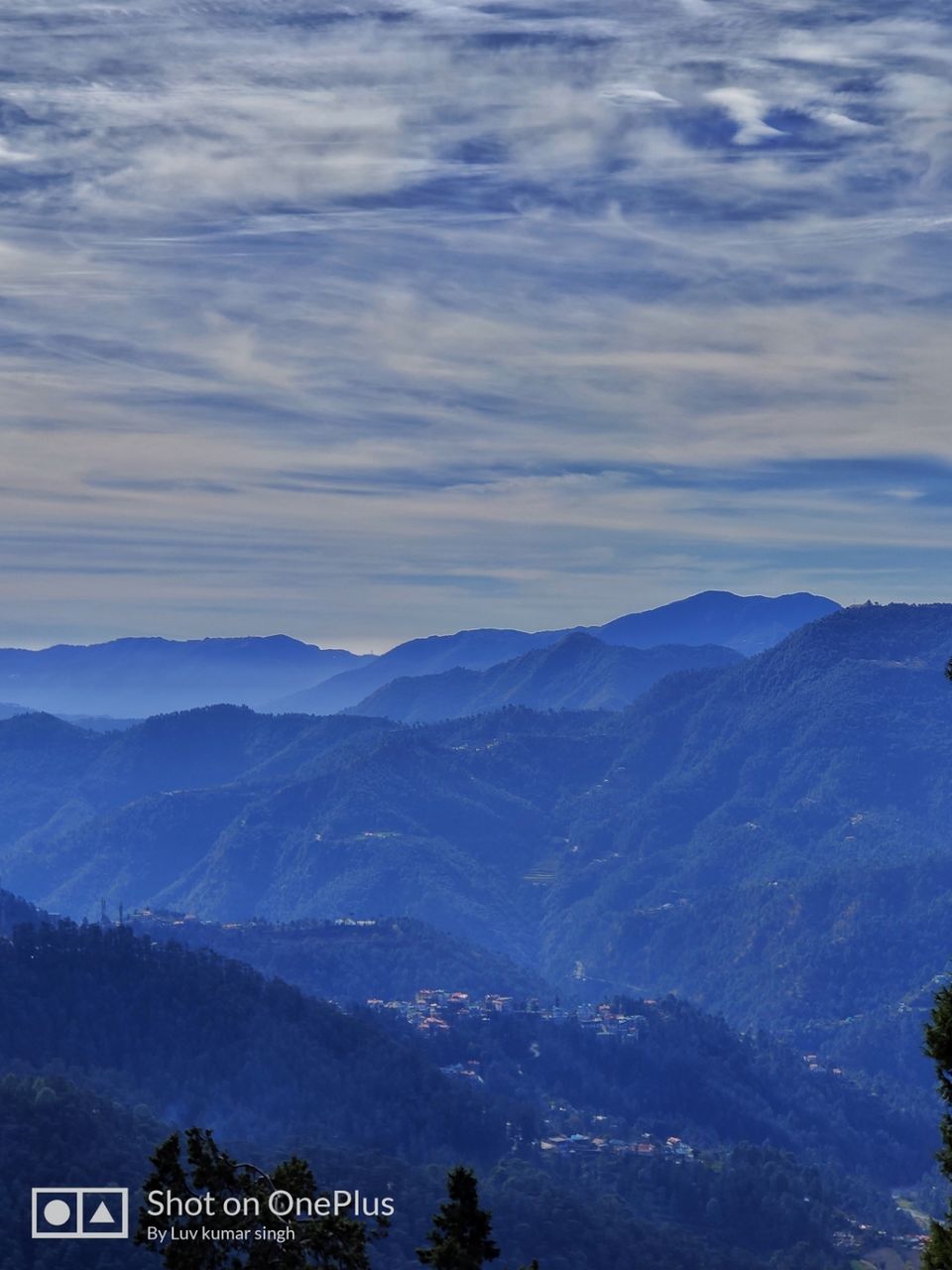 Why shimla..??
Shimla offers much more than charming colonial buildings against a backdrop of the magnificent snow-capped Himalayas. Much more than the dozens of Bollywood songs set on Mall Road or its oldest boarding schools. The upper reaches around the Shimla region offer skating on natural ice as well as hosts the MTB Himalaya (South East Asia’s biggest mountain biking race). Shimla also boasts ownership of the 16th century “Arya Astha Sahasrikas Prajna Paramita” Tibetan script (at the quaint Maria Brothers antique booksellers) and the Jakhu Temple Shrine with Lord Hanuman’s footprints. 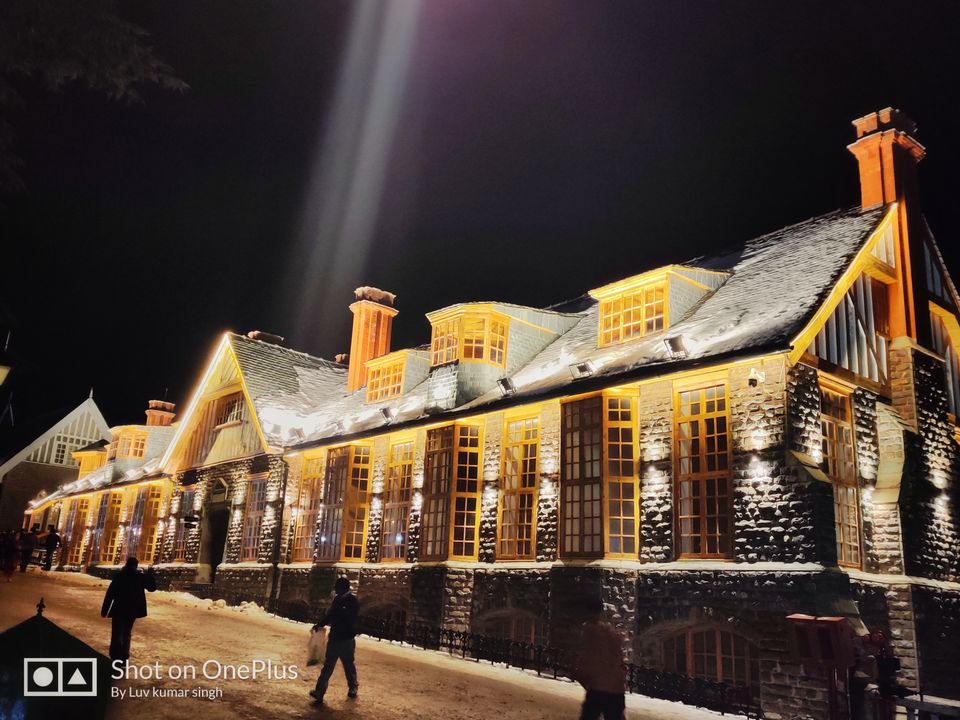 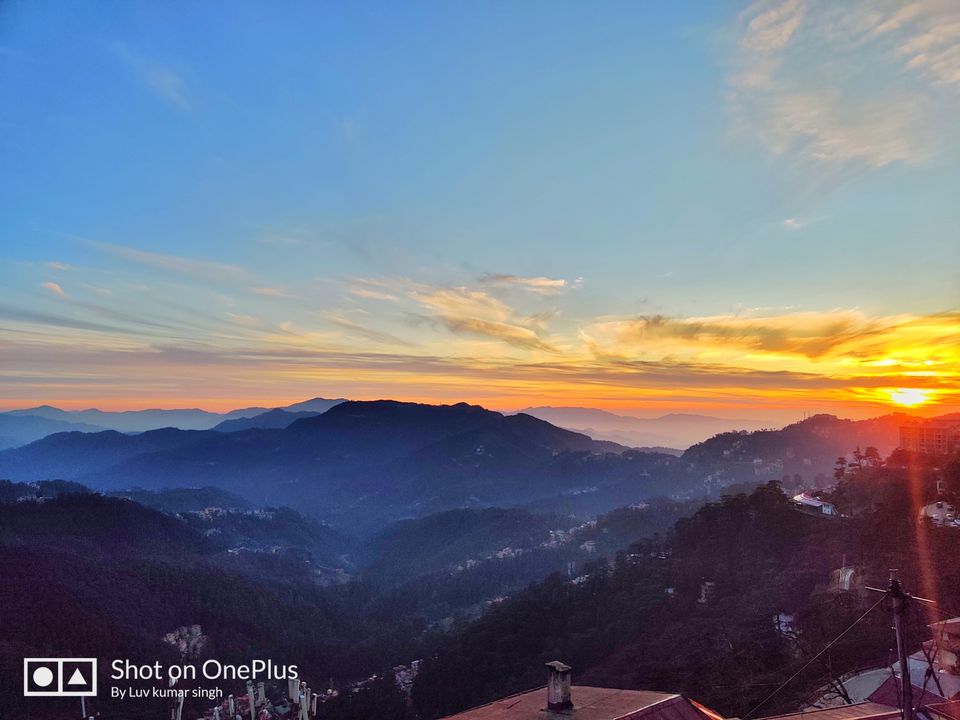 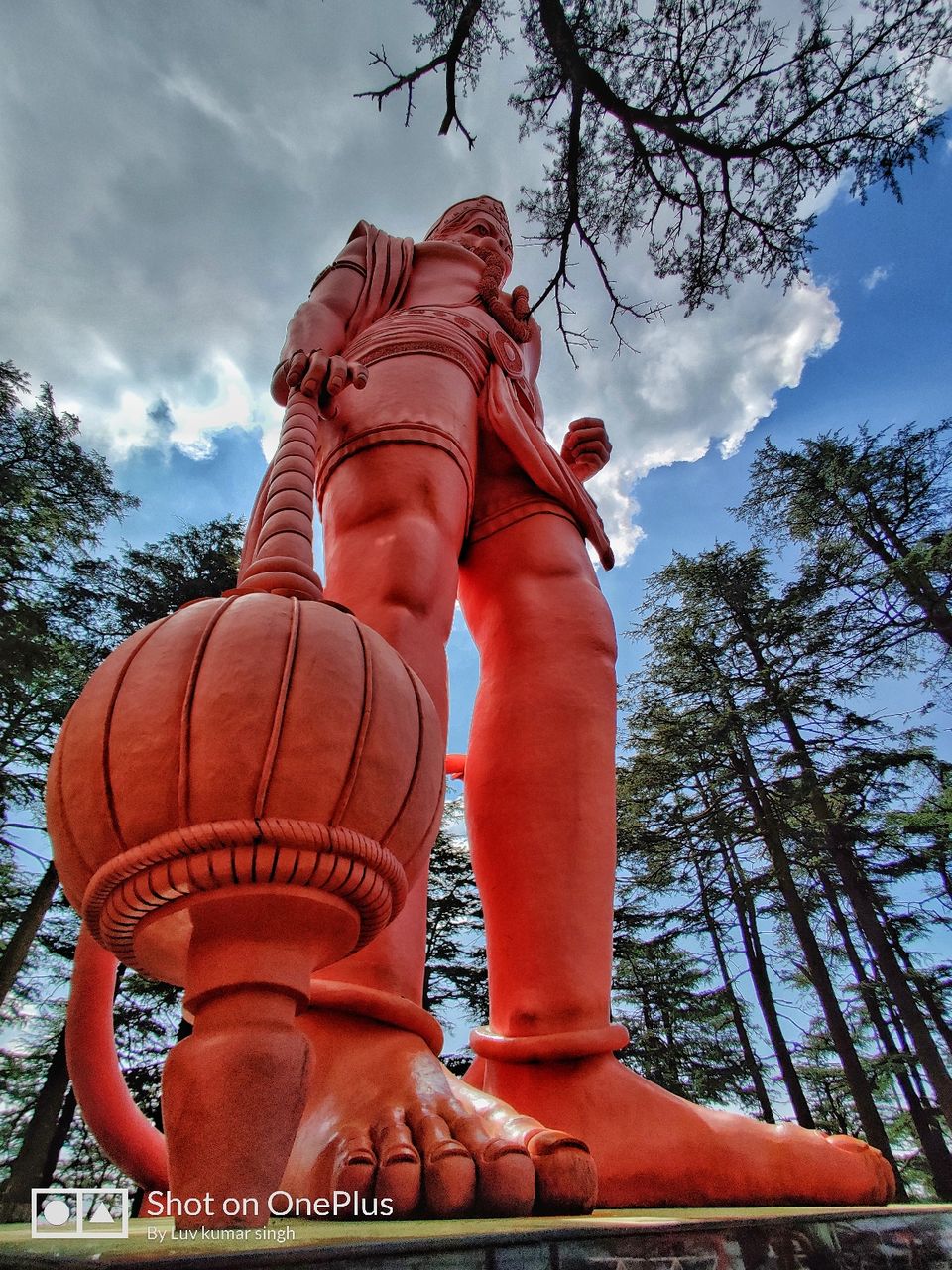 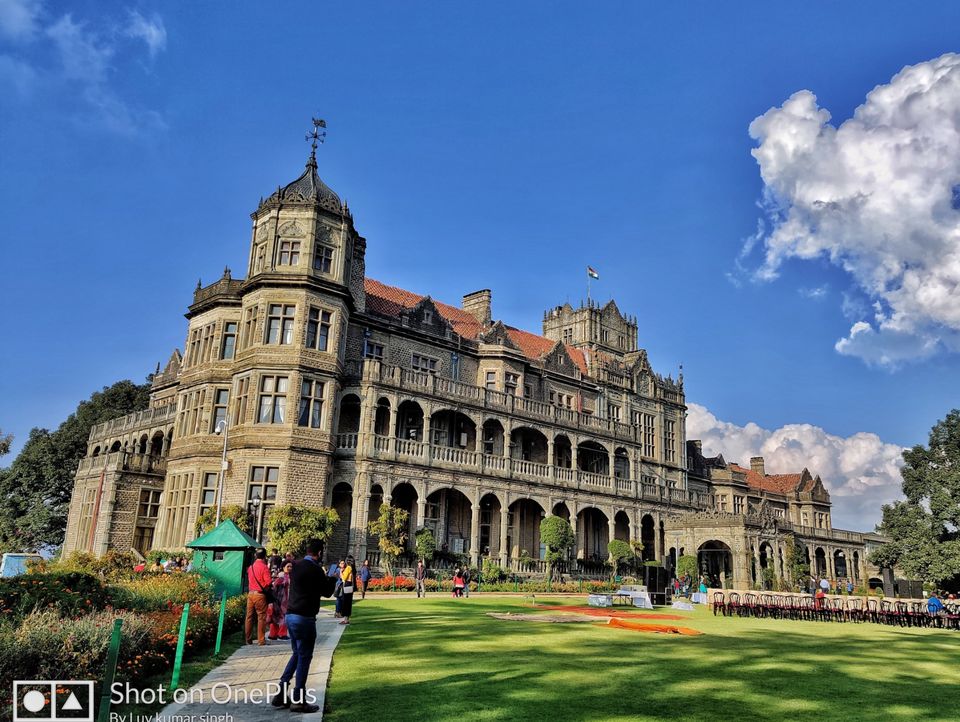 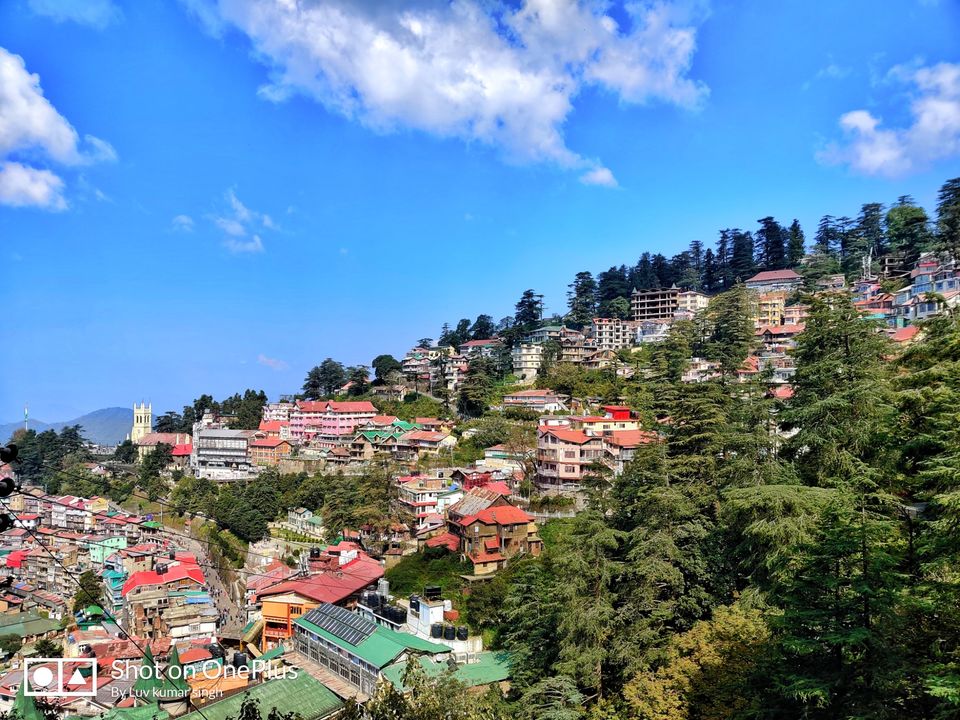 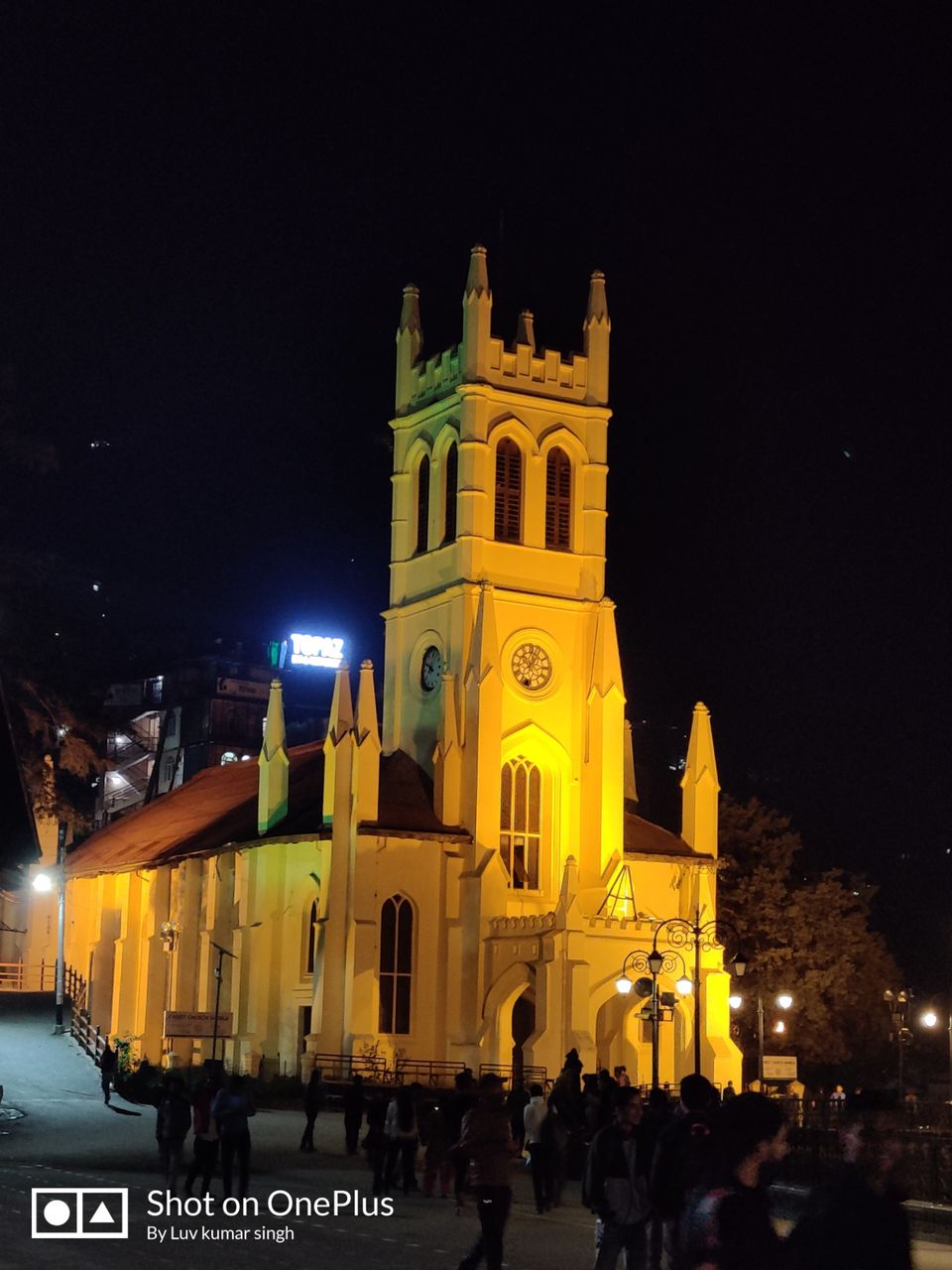 Places to visit in shimla

Lush green hills mark summer in Kufri– a stark contrast to the fantastic snow slopes that make tobogganing ‘the’ thing to do at the end of the year. If you’re visiting in January, try your hand at the ‘National Snow Statue Competition’ here in Kufri. A short walk around would take you past colonial-esque statues at Chini Bungalow to the Himalayan nature park.

What makes Shimla more alluring is its glorious past, the days when it was summer capital during the British Raj. Beneath the Kali Bari temple, at the North Bank, lays an ordinary house where there once lived an extraordinary writer, Rudyard Kipling. This Nobel laureate spent most of his summer vacations here where memories of Jungle Book still linger on. Move on to the Viceregal Lodge. This was originally built as a home and summer residence of subsequent viceroys and governor-generals of India. Leave history behind, for a peaceful walk through dense forests for a quiet moment of solitude with a quaint picnic basket for the company.

Heritage and reverence have co-existed in the hill-town of Shimla for a long time now. Hike up from the east end of the ridge of Shimla, towards the revered Jakhu temple. Through the gates of the Rothney Castle; once the home of the great naturalist, A.O. Hume, hike uphill to a beautiful temple complemented by the hymns filling the air and the wall murals depicting Hindu myths! A looming 33m tall Hanuman statue and a battalion of His minions stay with you as you stroll through the surrounding forests.

103 tunnels, 864 bridges, 919 curves and a ride of a lifetime: Welcome aboard the Shimla-Kalka ‘toy train’. This UNESCO heritage train chugs slowly up the mountains, seemingly playing an interesting game of hide and seek with tunnels. Gradual ascents on winding tracks, flanked by age-old trees on either side, seem straight out of a storybook. Over a century old, the ‘toy train’ still chugs into the hearts of the hundreds who travel in it every day.

Nestled amidst towering snow-clad mountains, deodar trees, lush-greenery and huge lawns with Annandale at its backdrop, the Army Heritage Museum is one of the astonishing museums of its kind in India. It is a hidden gem in forests and has become a famous holiday spot of Shimla tour. Positioned at an altitude of 6,117 feet above sea level, the museum is home to a collection of modern and traditional weapons, uniforms, flags, armoury and lots of other military items. One of the most sought after places to visit in Shimla, this place is dedicated to the Indian Army and has all the collectibles that take you back to 2500 BC. At this museum, you will also find the landmarks of the 1971 battle and Kargil war. The feeling of being Indian is still ALIVE here.