Tata Onboards Air India Back After 69 Years. Flying Air India Is Likely To Get Cheaper Soon!

Tata Onboards Air India Back After 69 Years. Flying Air India Is Likely to Get Cheaper Soon!

Air India, the flag carrier airline of India with its mascot-the Maharajah is a name known to every household in the country. It operates a fleet of Airbus and Boeing aircraft serving 102 domestic and international destinations.

In a historic moment, the national carrier, Air India has been handed to the Tata Group on 27 January, nearly 69 years after it was taken from the conglomerate. Air India is finally home again.

Why acquiring Air India is merely not a business transaction for the Tata Group. 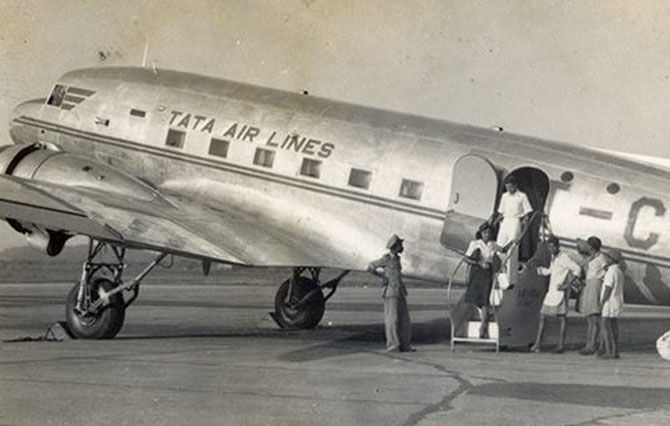 After World War II, regular commercial service was restored in India and Tata Airlines became a public limited company on 29 July 1946 under the name Air India. 49% of the airline was acquired by the Government of India in 1948 and in 1953, the Government of India passed the Air Corporations Act and purchased a majority stake in the carrier from Tata Sons. The company was renamed Air India International Limited and the domestic services were transferred to Indian Airlines as a part of a restructuring.

Hence, Air India originally did belong to the Tata's.

What are the details of the Air India Deal? 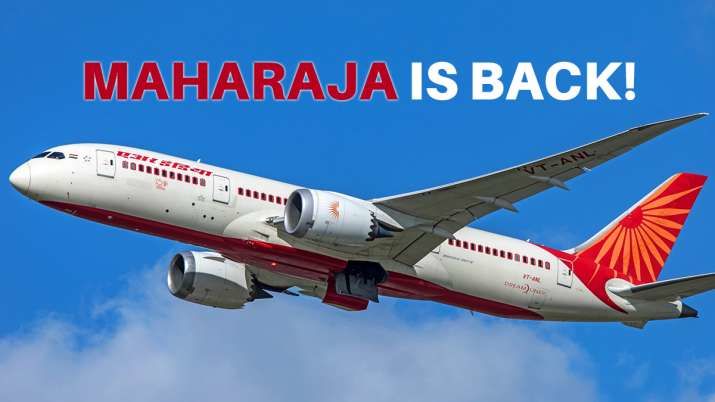 ✈️ In October 2021, the Tata Group had emerged as the winning bidder for 100% of Air India (including the airline’s 100% stake in budget airline Air India Express and 50% stake in ground handling firm AI-SATS), having placed a bid of Rs 18,000 crore. Of this amount, Tatas were to take over Rs 15,300 crore worth of debt and Rs 2,700 crore was to be paid to the government in cash.

✈️ As of August 31, 2021, the airline had a total debt of Rs 60,000 crore. The remainder of the debt has been transferred to a special purpose vehicle AI Holdings Ltd, along with the non-core assets held by the airline to monetise and repay the debt.

✈️ As per the bidding conditions, the Tata Group will have to retain all employees of Air India for one year from the close of the transaction and can offer a voluntary retirement scheme (VRS) in the second year.

✈️ The government-appointed directors on the board of Air India stepped down for the Tata-appointed board to take over.

✈️ For the time being, the four internal directors of Air India — finance, personnel, commercial and operations — have been retained by the Tata Group.

As per reports, Air India has 12,085 employees – 8,084 permanent and 4,001 contractual. In addition, Air India Express has 1,434. In the next five years, about 5,000 permanent employees will be retiring. Further, the Tata Group cannot transfer the Air India brand or logo for five years and thereafter can do so only to an Indian entity.

Think we missed out on something? Let us know in the comments section below. Or write about it here and earn Tripoto Credits!