The Devil’s Hole …. of Legend and Lore!!! #MyWanderlustStory 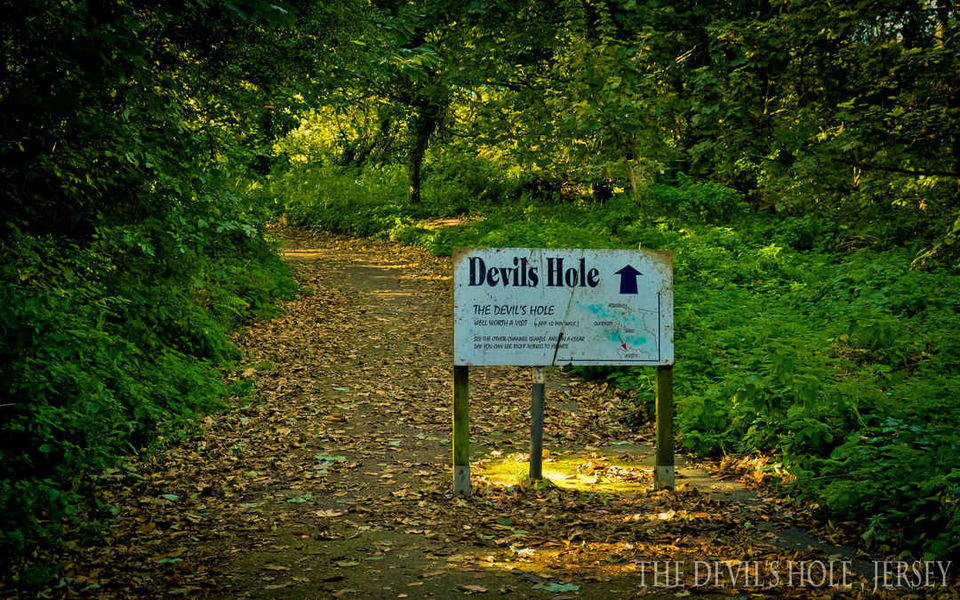 Be Careful who you trust, the Devil was once an Angel!

Jersey, the largest of the Channel Islands and the most southerly part of the British Islets, is situated closer to France than England.

A natural crater along the north coast of Jersey! A collapse of a cave centuries ago resulted in this natural phenomenon called Devil’s Hole – about 200 feet deep! 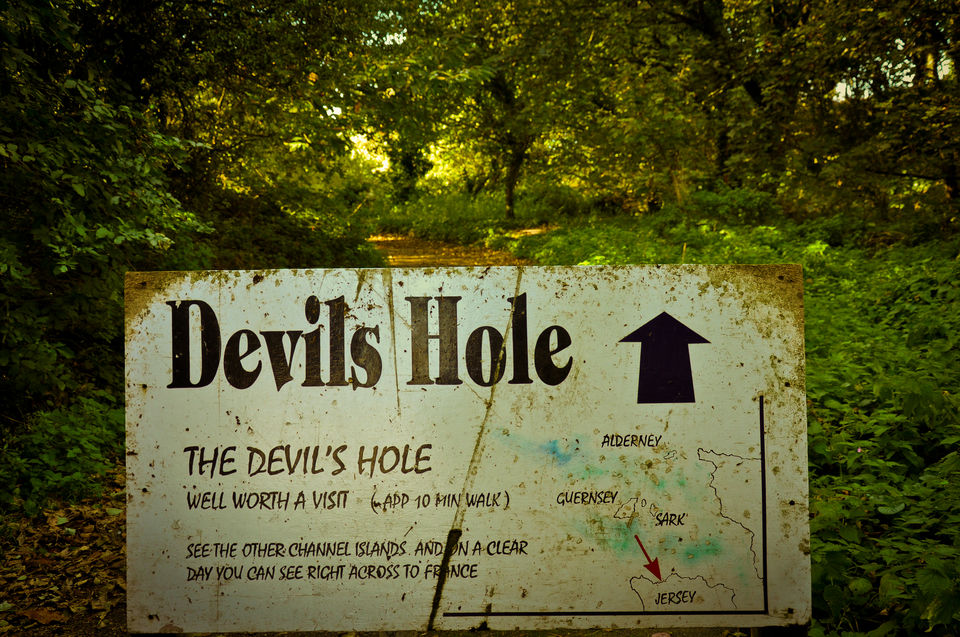 One the first tourism destination in the world to gain the Green Globe destination status for its environmental conservation, Jersey is naturally beautiful

Your trip to the Jersey is certainly not complete without a visit to The Devil’s Hole!

What is the Devil's Hole!

Though originally called “Le Creux de Vis” or the Spiral Hollow, it became dramatically famous as The Devil’s Hole in 1850.

The Devil’s Hole – Know before you Go!

Why is the place known as the Devil’s Hole?

Some say it’s the strange sucking sounds made by the waves hitting the shore or some say due to a French Shipwreck hundreds of years ago!

The history behind The Devil's Hole! 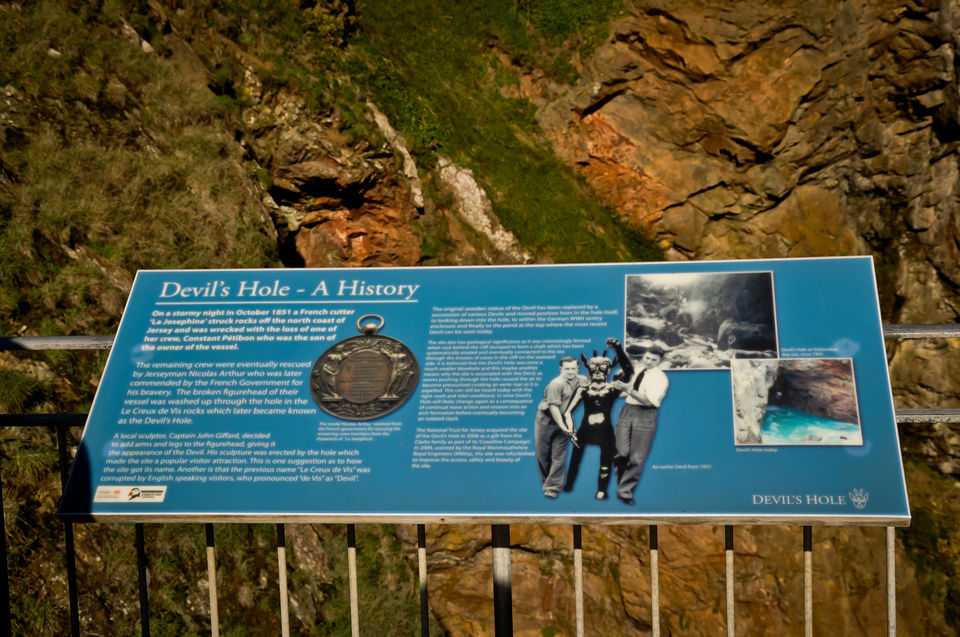 Legends say around 1850 or so, on a stormy night a French Cutter called “La Josephine”, hit the rocks off the North coast of Jersey and the figurehead of the ship was broken on impact.

Reportedly a local sculptor – John Giffard, took it with him and repaired it. He added arms, legs and horns to apparently make it resemble a Devil before placing it back near the hole!

And that is how is became known as “Devil’s Hole”!!!

Another version of a Legend says that the name “Le Creux de Vis" itself was mispronounced by reportedly English speaking speakers, who pronounced de Vis as Devil!!!

Being made of Wood – the original statue could not withstand the harsh winds and other elements of nature and has been replaced multiple times over the years.

The current devil is weathered bronze, a somewhat spooky guide that stands in an algae-covered pool along the top of the trail!

Situated near the wonderful northern coastline of Jersey – The Devil’s Hole can be reached easily buses available from the Liberation Square, St Helier and by Private or Hired Cars.

A Walk down The Devil’s Hole!

Access to the Devil’s Hole is either from the trail head at the Priory Inn, one of the oldest and finest inns of Jersey, or you can walk there along the cliff path.

The Cliff path leading to the Devil's Hole! 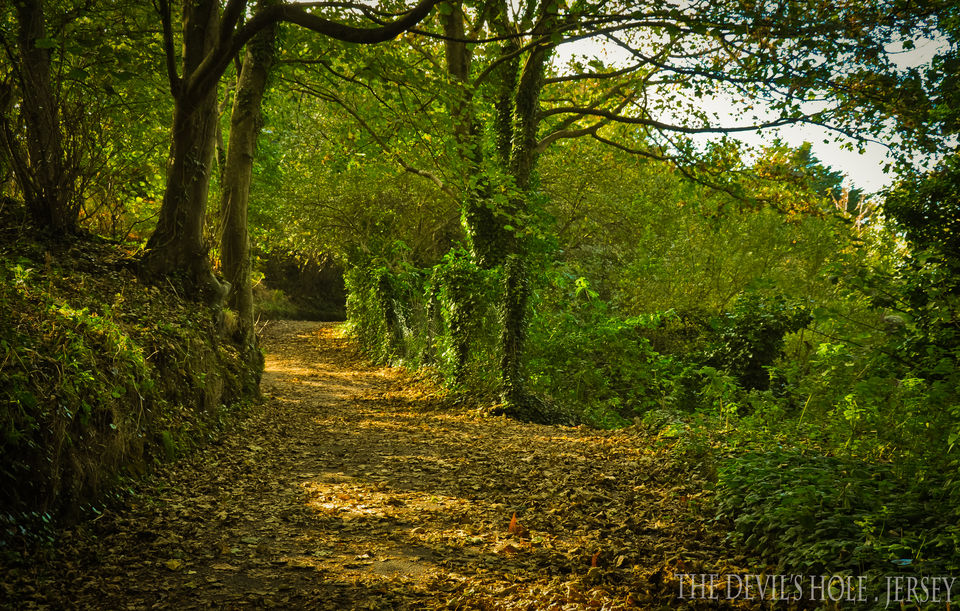 A word of Caution.... please read

It’s about a 20-minute trek, and on the way to the hole you’ll be heading downhill, and the path is quite steep. So keep in mind that it’s an uphill climb to come back, although there are benches along the way, thereby allowing you to regain your energy.

The current statue of The Devil! 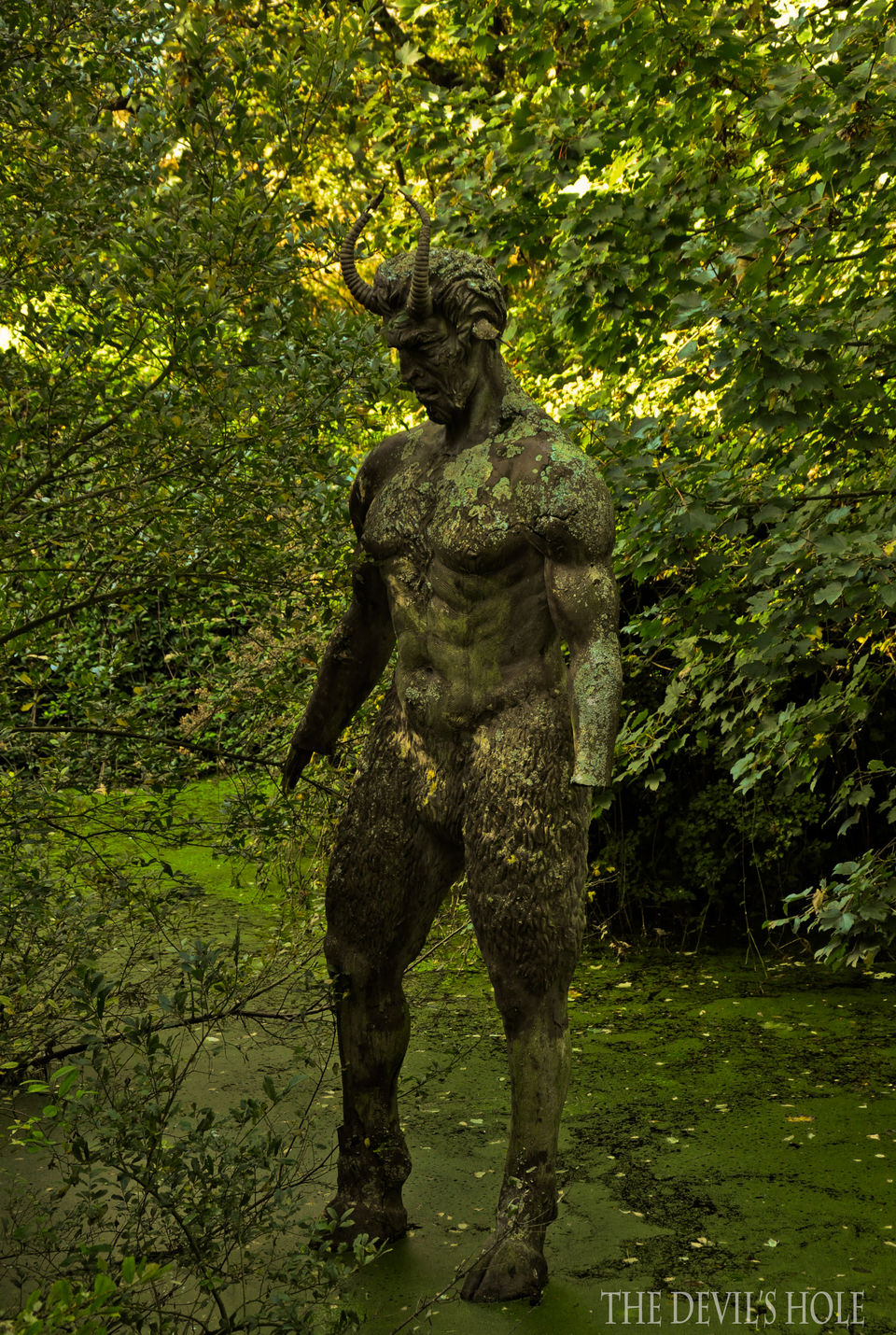 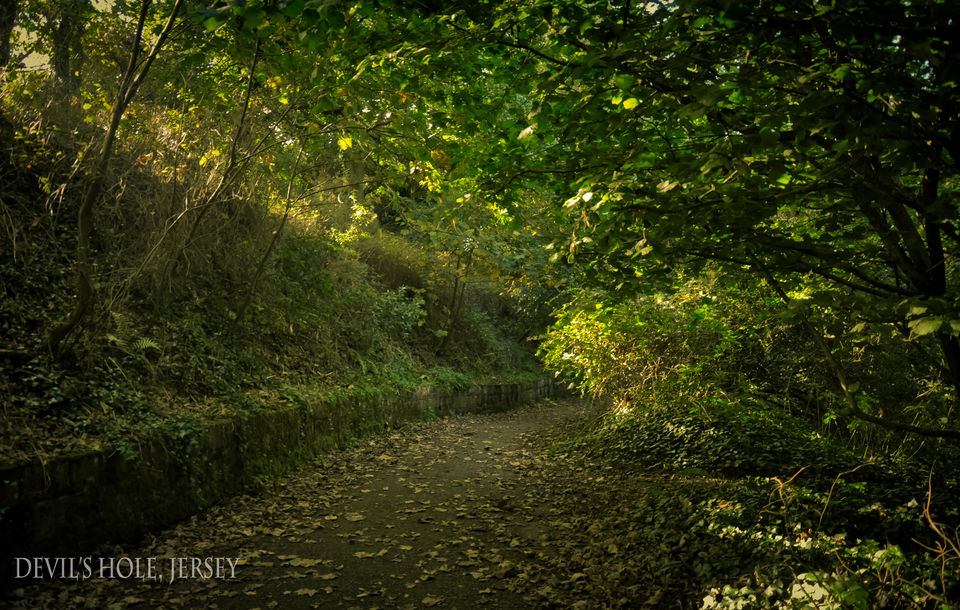 "If the Devil isn’t trying to trip you up – it is because He’s already got you!!! "– Baylor Barbee

Cliff side winding path and stairways leading to The Devil's Hole! 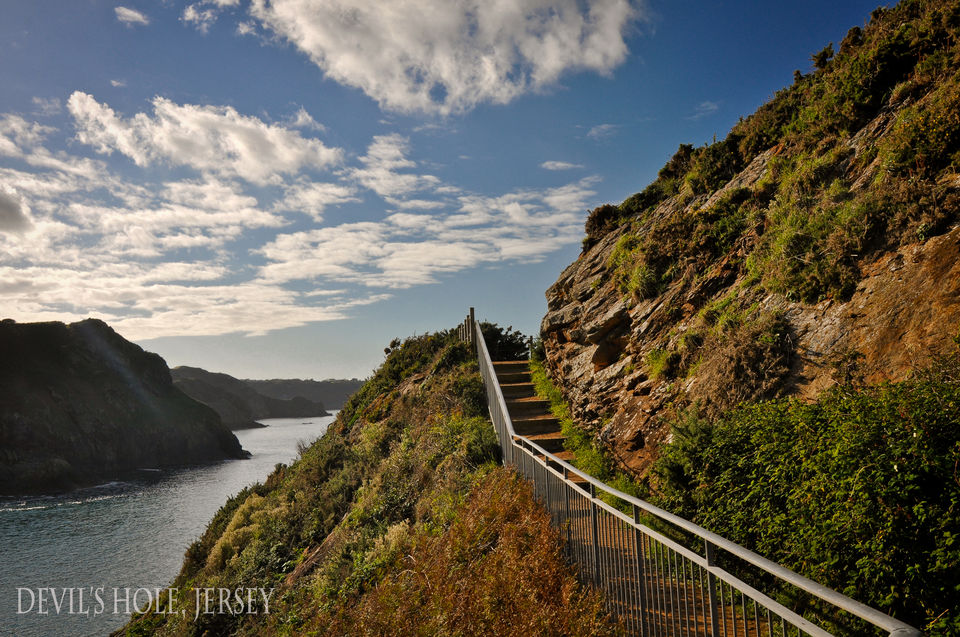 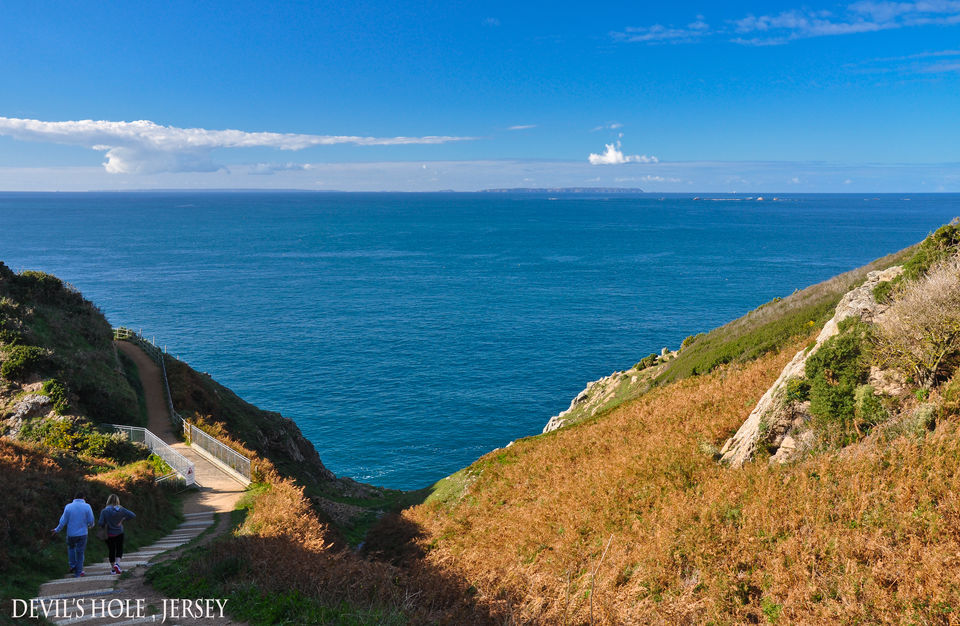 The area around the Devil’s Hole and the path to get there has been stabilised in recent years, and a viewing platform has been added for a birds-eye view of the majestic sea.

Majestic view of the Sea .. the coastline of France is visible 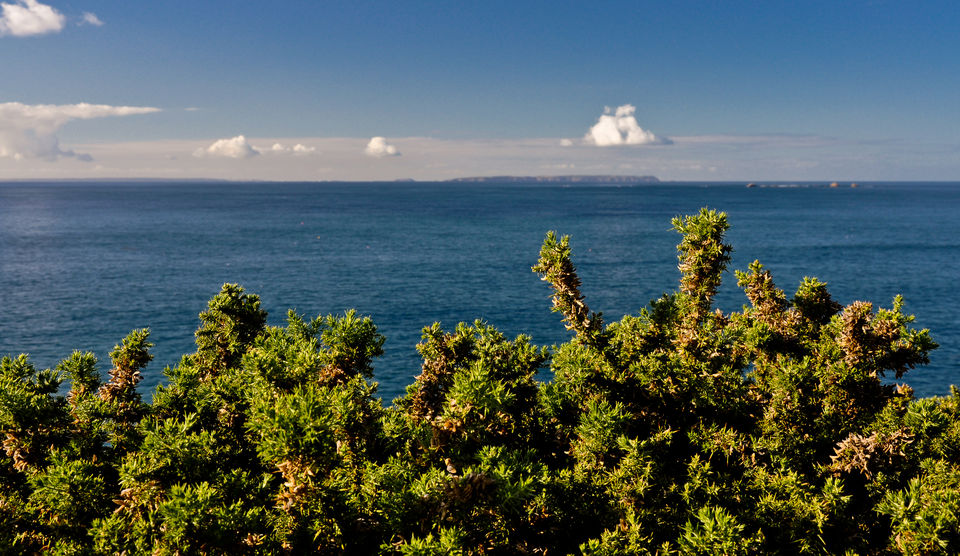 What’s more … On a clear day one the coastline of France is even visible to the naked eye! Take a look at the photo above 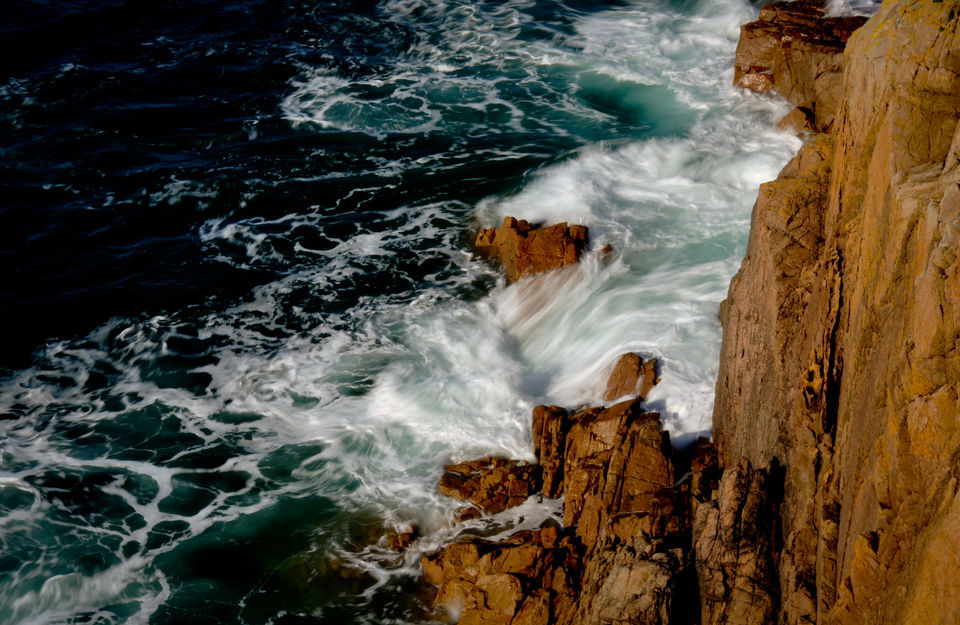 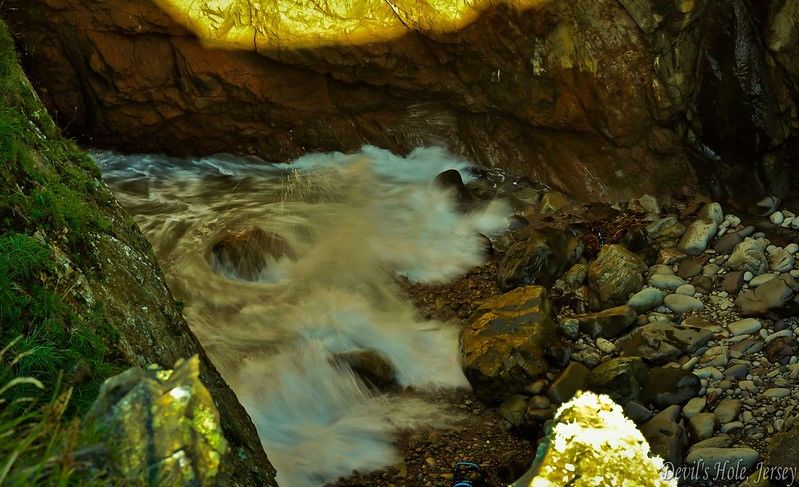 The Devil’s Hole is a natural crater in the solid cliff measuring about 100ft across and 200ft deep!!

Must visit restaurant near The Devil's Hole

A visit to the Devil’s hole is not complete without a stopover at the Priory Inn – one of Jersey’s oldest and best inns.

Serving a great selection of food and light snacks, beers and real ales alongside a beer garden to enjoy the beautiful countryside and evening sunsets- The Priory Inn is a perfect place for family and friends to relax and enjoy.

Choice of Tap Beer at The Priory Inn 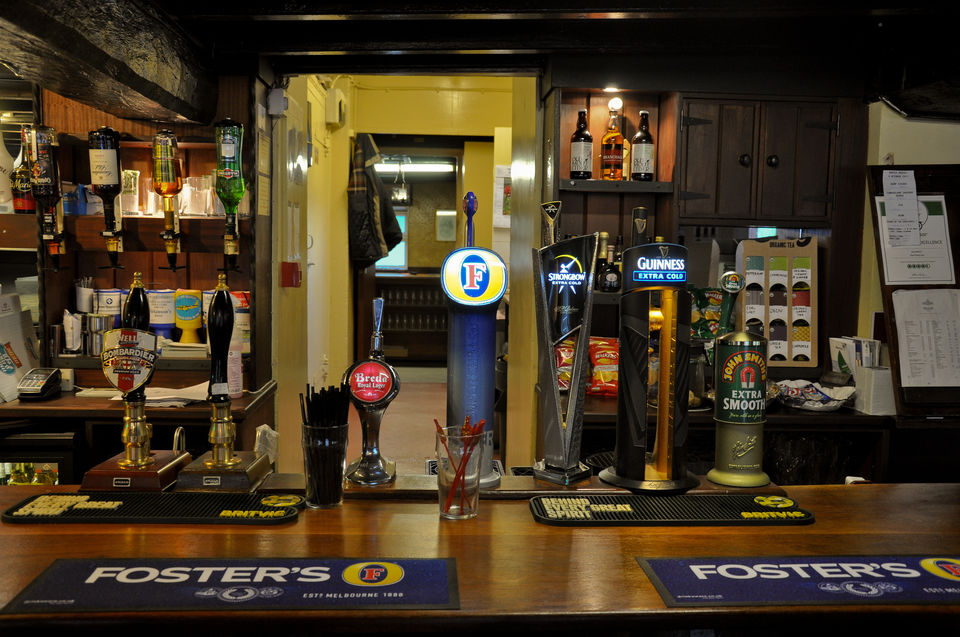 A must Try – Baby Pork Ribs, they cook it to perfection!

Comfortable seating at The Priory Inn 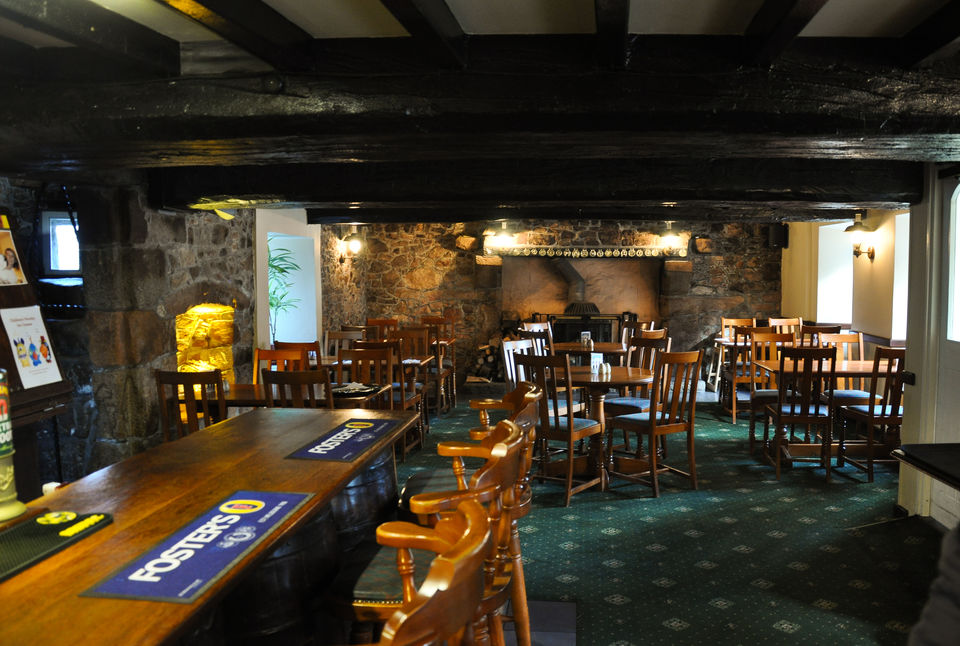 Truly – a visit to this eerie place called “The Devil’s Hole” is well worth when you are in Jersey… So pack your bag and head towards the naturally beautiful Channel Island – Jersey for your appointment with the Devil himself – albeit keep it mind that “The devil’s finest trick is to persuade you that he does not exist!!!

For more such travel stories, please visit my Travel Blog here (please do not forget to like/subscribe for regular updates and interesting travel stories)