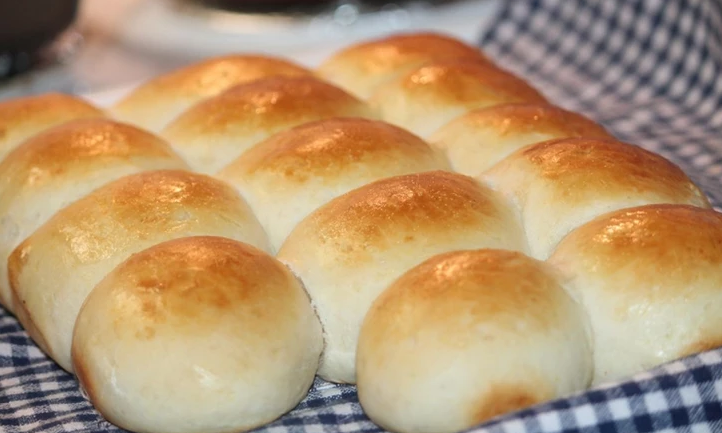 You truly cannot say you’ve visited Goa if you haven’t tried the Goan ‘Pao’ (bread). To the Goan’s, their daily bread is as sacred to them as their beautiful beaches, food, music, alcohol and history. While bread is famous in many countries, especially France, in Goa the bread is a journey down the cultural road and a memory of the past along with being a mouthful. The Goan pao goes with just anything! Certain food preparations around the world are served with a side of bread as an accompaniment, However, in Goa, the pao takes centre stage where the main dish actually appears as the accompaniment. And that’s how you understand the true value of bread/pao in the lives of the local Goans! Chicken cafreal without a pao/poie? No way!

While rice is the staple of the rest of the country, bread is the staple of Goa. A culinary specimen, the Goan pao is actually the Portuguese term for bread, and the artist behind this divine bread is locally known as the poder (breadmaker) which again is an adaptation of the Portuguese padeiro. Every Goan is familiar with the sound Ponk! Ponk! that arises at daybreak, as this is the daily alarm clock that rings through the streets of Goa as it announces the morning arrival of the poder on their bicycles with a basket full of freshly baked bread. The morning delivery of piping hot bread at your doorstep is just part of the experience of being Goan among many other things.

Bread making in Goa has for centuries been one of the most popular employment among the Catholic community. With a large handmade clay oven involved in the process, this tradition of breadmaking has been a custom handed down over generations. A bakery is a unique feature of every Goa village and is a must have. The whole village supply of bread depends on the bakery and is very rarely outsourced. The bakers wake up at the wee hours of the morning and start the process of breadmaking. As soon as the bread pops out of the hot kiln oven, the bakers hop on their bicycles with the freshly baked bread in baskets attached to the back and off they go with their horns awaking the neighbourhood to freshly baked piping hot bread. However, you can also drop in unannounced at the bakery and reel in your pão straight from the furnace, deposit money, and be on your way, in just a matter of time.

The Goan pao comes in many shapes and sizes, but all as delicious as the other. The three main varieties are the pao shaped in the form of a cube, the whole wheat poies and the crispy round pao known as the undo. The Goan pao is multifaceted and can go from being dipped in hot tea, to being submerged in a Goan xacuti. Another peculiar form of Goan bread is the scissor bread, locally known as katricho pao as the dough is shaped with scissors. There is also the kaknam, which translates to ‘a ring’ which is more of a crusty ring shaped bread, which is preferably loved by kids and best enjoyed with a cup of black tea.

The history of Goan bread dates back to the 1550s when the Jesuits taught bread-making skills to members of the Chardo caste of Majorda , a coastal area with palm groves producing sur, a local substitute for yeast. As time progressed the Chardos of Varca, Nuvem, Colva and Utorda also picked up this profession. Bakers from here later moved to other places of Goa, and soon the Goan pao went on to become a state phenomenon.

Although the tradition of bread making is on a decline in Goa over the past few years due to modernization and migration of the traditional bakers to seek out better opportunities, it still exists in most parts of the state. Steps are being taken by the local communities to boost the bakeries along with the provision of certain government incentives to keep this age old tradition going strong, as the identity of Goa also lies in its bread.

Do not forget to try the hot, piping and delicious Goan bread on your trip to Goa as it will show you an experience like no other. Even we visited a bakery that practiced the age old art of bread making which has been captured in our vlog, ‘Let's explore this slice of Europe in India | Fontainhas of Goa(full tour) | Things to do in Goa’ (https://youtu.be/-U-U3v79MD4) . Do go check it out and do not forget to scoop up every morsel of those local Goan curries and dishes with the sponge of the scrumptious Goan bread on your trip to Goa.