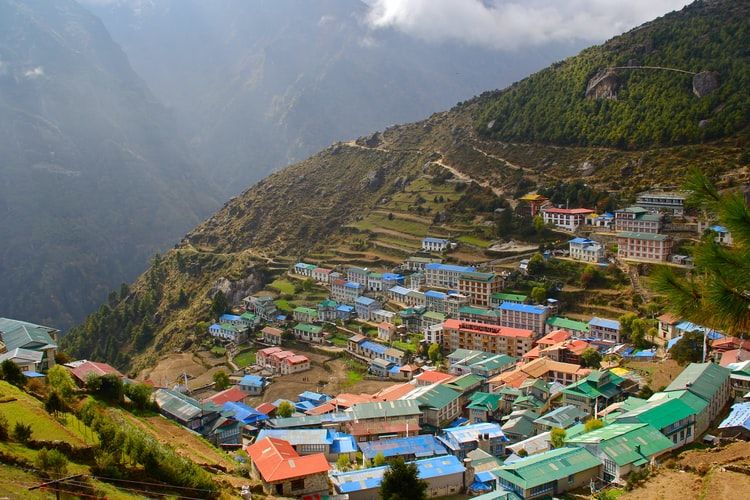 I spent nearly two months in Nepal backpacking, completing several treks and visiting major tourist attractions. Whether it's a trip focused on the mountains or a cultural trip, in this guide you will find all the advice and information you need to organize it in the best possible way, as always with an eye to the budget. 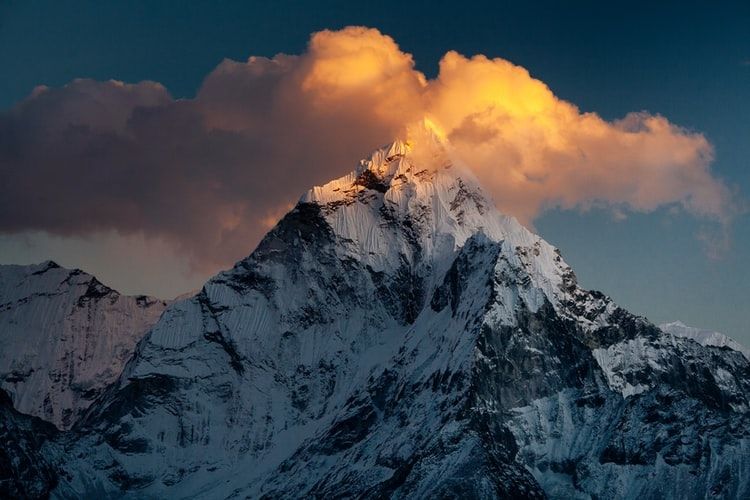 When to go to Nepal:-

Much of Nepal enjoys a temperate climate throughout the year with four distinct seasons. Many consider autumn (September, October and November) the best time to visit it (especially those who want to go trekking) as following the monsoons that characterize the summer and take away pollution and dust, the visibility of the mountains is optimal as well. Like the temperatures that at low altitude are not too high and at altitude they are not too low. In addition, two of the most important festivals in the country - Dasain and Tihaarl - take place during this period.

As you may have understood, autumn is by far the most expensive and crowded period (especially the month of October) with accommodations that are constantly sold out at high altitude along the main treks.

In any case, Nepal can very well be visited throughout the year, as long as the activities and destinations involved in the trip adapt to the period, here is an overview of the other seasons.

Winter (December, January and February): It offers a generally sunny and stable climate. It is a great time to visit all the Terai, that is the region south of the country at the foot of the Himalayan giants that includes Kathmandu, where the rather low average altitude means that snowfalls are absent and although the mornings can be decidedly cool, the rest of the day offers pleasant temperatures.

In this period, trekking at low altitude is possible and with the right equipment, except for heavy snowfalls, it is technically possible to climb to altitude and complete some of the most popular treks such as the one to the Everest base camp and the Annapurna circuit but of certainly not the ideal time to do it.

Spring (March, April and May): This is the second most popular season to visit the country. The temperatures and visibility for trekking are good but humidity often builds up in the afternoon and the peaks are covered by clouds.

In any case, the advantage of having less crowded paths combined with the flowering of numerous plants and flowers (rhododendrons above all) make spring a great place to visit the country, especially for those who want to go trekking and avoid the very high autumn season.

Summer (June, July and August): This in Nepal is the period of monsoons that typically arrive during the first weeks of June and can also last until September. It is certainly an interesting time to visit the country with nature literally coming to life, the air is clean and butterflies are everywhere. Trekking is however largely discouraged, except for some areas known as "rain shadow". Here the precipitation is considerably lower than in the rest of the country, one above all is the northern part of the Annapurna circuit (Manang, Upper Pisang, Muktinath) where rainfall is decidedly lower, in any case especially at low altitude the risk of roads blocked due to landslides and the presence of leeches are definitely things to consider. 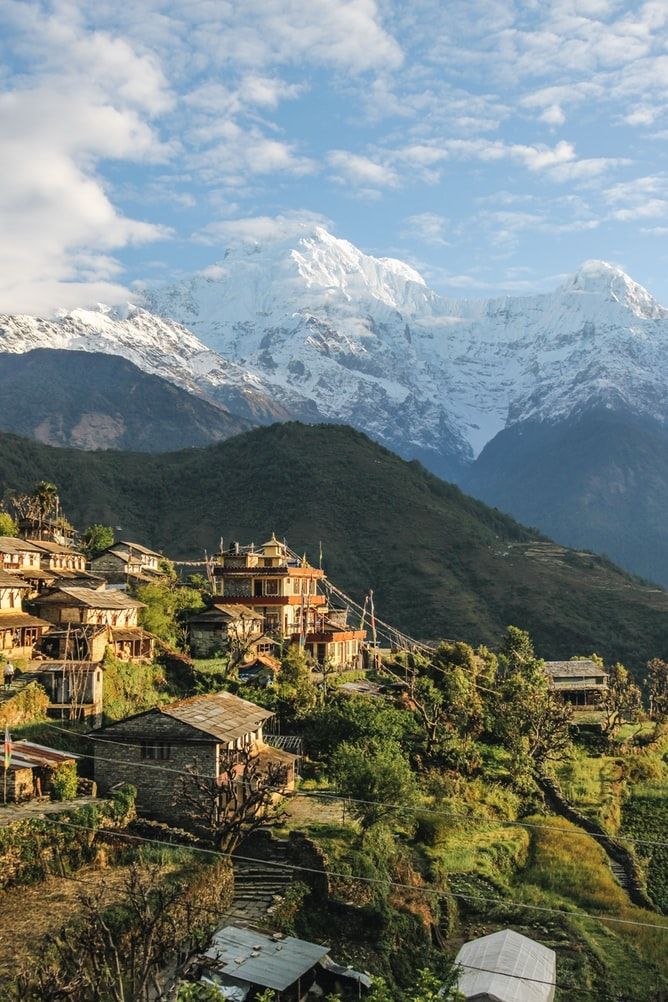 Documents and Vaccinations to enter Nepal:-

There are three options:

The visa can easily be extended up to a maximum of 150 days per calendar year (January 1st - December 31st) even if it is not exactly cheap. Here you will find the costs, it is probably preferable to go out and return with a new visa, in any case with a tourist visa it is not possible to stay in the country for more than 150 days per calendar year.

Two passport photos (passport size) are also officially required to complete the visa issuing process once you arrive at the airport / land border, but if you complete the online form (stay in the system for 15 days so don't do it too early, at this page find a great visual guide on how to do it, it's really if simple) are not necessary and in all likelihood you will save a lot of time upon your arrival, especially at the Kathmandu airport where you can go directly to immigration without having to fill in the form. I recommend doing it.

The visa at Tribhuvan airport can theoretically be paid by credit card but in practice, from what I have read, it goes a little to days! I tried and I was told that it was not possible, in any case all major currencies (including euros) are accepted, to avoid unfavorable exchange rates the ideal would be to pay in US dollars but I would not hit my head too much at least that you don't already have them.

As for land borders (here you can find the complete list), apparently only US dollars are accepted, so adjust accordingly.

Nepal does not require any mandatory vaccinations but Hepatitis A and B are recommended. 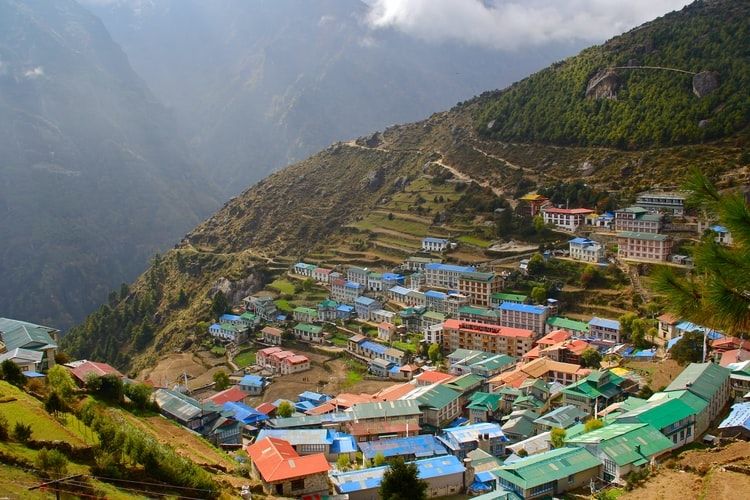