India Travel GuideIndia TripsWhy Did Air India Stop 19 Students From Flying To The Us?

Why did Air India Stop 19 Students from Flying to the US?

Students on their way to San Francisco were stopped from boarding their Air India flight in Hyderabad. Apparently, the universities the students were heading to have a recent history of student deportation. 14 students so far have been forced to take a return flight back from the US, after immigration officers in San Francisco denied entry to the students. 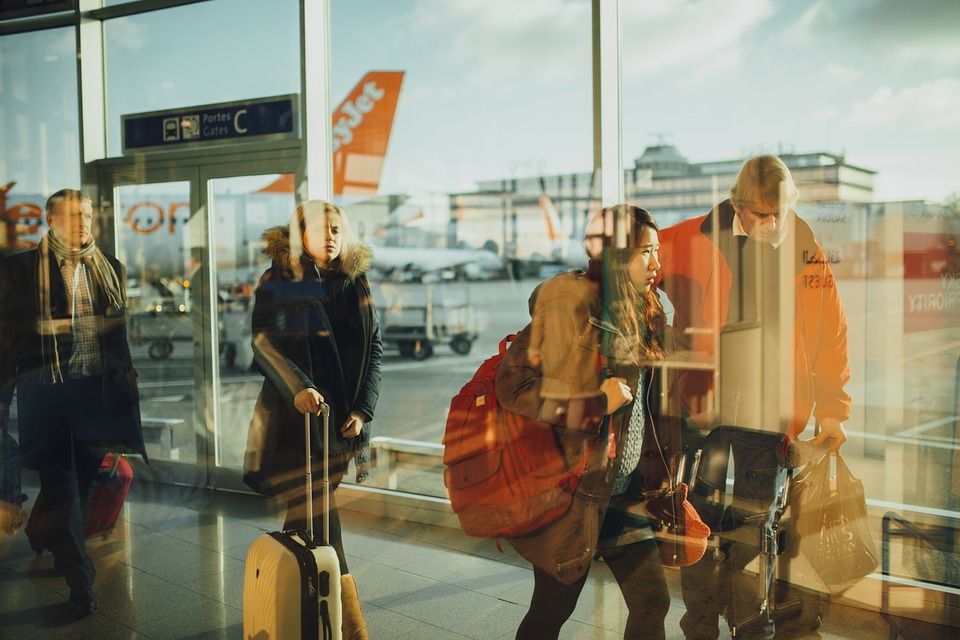 Every year thousands of students fly abroad for higher education after months of prep. It must have been heartbreaking to be stopped at the airport after all the hard work. But the students were saved from the possible nightmare of being held at the US airport's immigration checkpoint. Air India has agreed to refund the students' air tickets and to issue new ones if and when the universities are cleared of allegations.

The two universities under scrutiny are Silicon Valley University, San Jose, and North Western Polytechnic College, Fremont. It's not clear if the universities have already been blacklisted by the US government.

If the allegations are true, then the students should not have been issued Student Visas in the first place. Complications with Visas and permits are always stressful, especially when your dreams are at stake. I hope the situation gets positively resolved.

Have you ever had visa troubles? Share your trips and experiences on Tripoto.