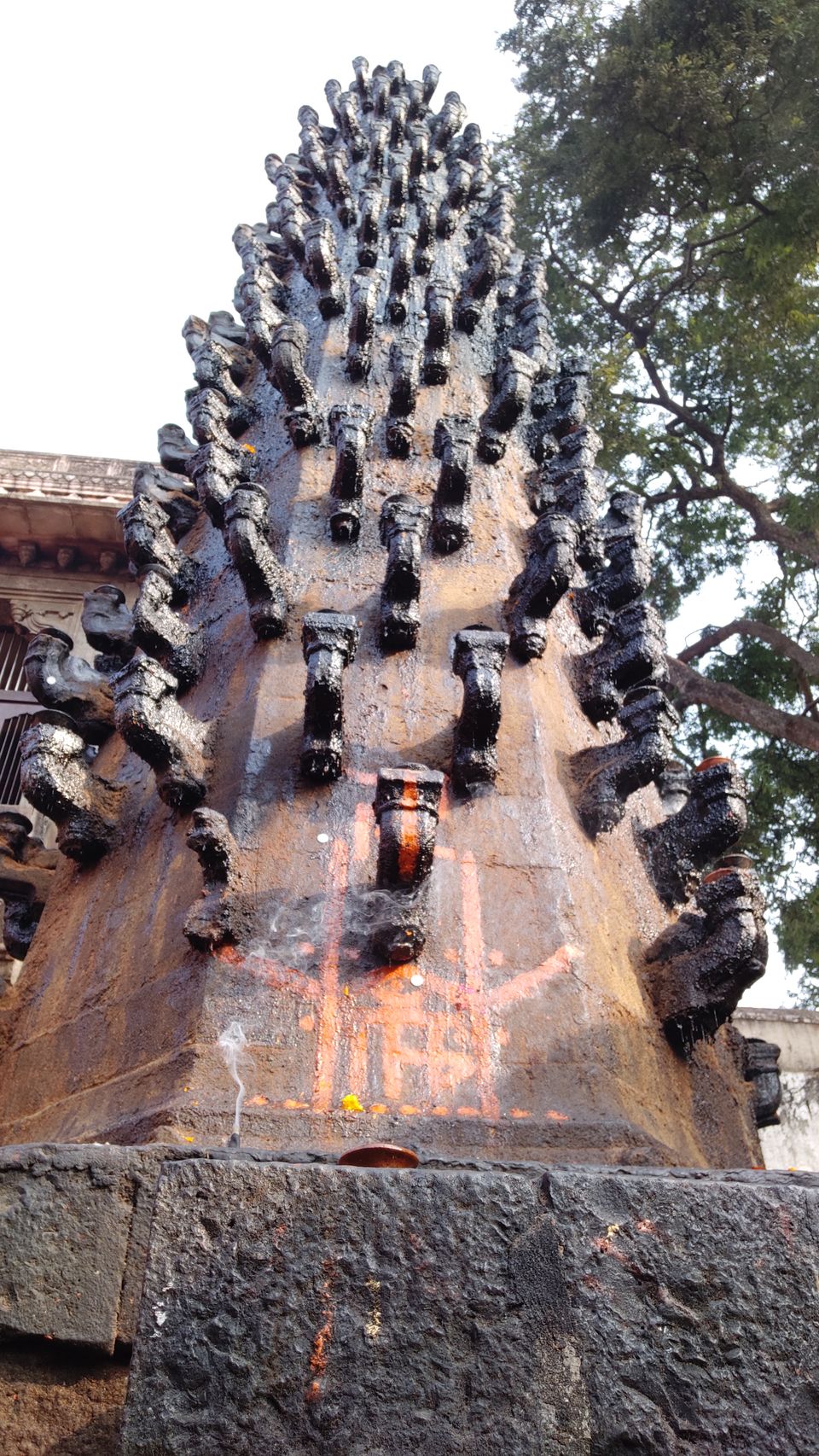 Ujjain is a religious town for Hindu community. It is located on the banks of River Kshipra and it is in Madhya Pradesh state of India. It is one of those cities where Kumbh mela takes place in every 12 years, other cities are Nashik on the banks of River Godavari, Haridwar on the banks of river Ganga, Prayagraj on the confluence of river Yamuna and Ganga. Ujjain is famous for its religious importance as well as for its history of kings. Ashoka was appointed as a viceroy of Ujjain under the reign of Bindusara his father, Ashoka divided Mauryan kingdom into four province and Ujjain was the capital of Western province. Ujjain is also known as Ujjaini, Avanti, Avantika, Avantikapuri.

We started our journey from Gwalior and we travelled the distance by road, we stared our journey at 08:00AM and it took us around 8 hours to reach Ujjain. We checked into hotel and got freshen up. By 07:00 in the evening we leave for Mahakaleshwar Mandir which was 5 minutes away from our hotel. It took us around 1-2 hours to cover Mahakaleshwar Mandir which is one the 12 jyotrilings. We came back to our hotel at 10:00PM and gone to the bed. Next morning we checked out from our hotel and left for kal Bhairav Mandir which is a beauty in itself. Kal Bhairav Mandir is famous because people offer liquor to Kal Bhairav and the pandit put that liquor in plate and put it in front of Kal Bhairav and Kal bhairav drink that liquor, all of this incident happens in front of you so if you want to try that you can do it by visiting Kal Bhairav mandir. After Kal Bhairav Mandir we moved to Raja Bhartrihari Caves, Raja Bhartrihari was the king of Ujjain but after one incident he gave up his kingdom to his younger brother Vikramaditya and became a saint and resides in the caves of Ujjain for 12 years, those caves are known as Raja Bhartihari Caves.

This was everything that we have covered in Ujjain, it is one of the most beautiful cities according to its religious importance as well as the stories of kings is also interesting.