You would think that Scotland is the edge of the world, till you visit it and discover that it is fairly a frontier to more beautiful worlds. My Scottish trail began with the capital city of Edinburgh - a charming blend of antiquity and modernity. There is a broad avenue that divides the city into two distinct halves - the Old Town, and the New Town.

The Old Town lies along the Royal Mile - from a historic castle to the present palace. The quaint streets are flanked by churches, cafes, and shops. There is one cosy cafe in particular in that part of the town, called the Deacon's House Cafe. Their apple-pie and coffee was very good. I gather, though, that when you are in 'Scotch'land, the most sought after drink is hardly coffee. Visit the numerous traditional shops that sell high-quality scotch. Or try the castle's own store-house: they display some of the rarest makes, and offer several rounds of tasting of that clean, sparkling drink. The New Town was built as a statement of modern Scotland; as an indication of the growing ambition of Edinburgh to be counted amongst most fashionable, most modern cities of Europe. The famous Scott Monument stands just across the street, overlooking the Beach District of Portobello in the east, and eating-drinking-playing spaces for students in the south. The Georgian area is extremely high-end: teeming with shops, pubs, and restaurants. It serves as a precise gateway to the next city on the trail: Glasgow.

As New York is to the United States, or Bombay is to India, Glasgow is to Scotland. It is a big, modern commercial centre.

Just outside the station is the lavish Buchanan Street. The cobble-stoned avenues boast of high-end stores. The port-city of Aberdeen was the next stop.

The first instinct on reaching the city was to head out towards the beach - the Esplanade - drawn by the heavy, fresh winds blowing in from the sea. In the glorious sunshine, contemplate the pure blue sights of the waves churning, and crashing. There is a small place called Inversnecky Cafe right on the Esplanade, serving mouth-watering combinations of meals. Towards the afternoon, walk around the old town of Aberdeen. The late afternoon sun shines brilliantly on the stone slabs of the town. That part of the city also houses the Aberdeen University. Some of the streets are very lovely, and extremely quiet.

The trail gets more beautiful now, slipping in one of the northernmost towns of the British Isles: Inverness.

The homes there are like small boxes, with white curtains blowing out from their small windows. On the banks of the river Ness, people sit around on chairs, sipping drinks. The shimmering river gushes forth, with coffeehouses, bars, and restaurants dotting its banks. Walk along the river to explore tiny islands - each flaunting a miniature world of its own. Keep walking to glimpse the castle - a castle pretty likely out from a fairytale. Walk out of the town towards the Caledonian Canal - a man-made marvel - and cruise along the stream into Lochness. Your mini ship cuts across sparkling waters, to get out towards the vast, open sea. These ships generally carry a cafe-bar within. Order a glass of wine (or any of your favourite drinks) but do not sit inside: climb out on the deck instead. Watch small hamlets passing by, distant mounts dominating the scene. Sip your drink in the sunshine as your ship finally brings you in the middle of a glittering expanse of clean waters. The trail then winds into the scenic village of Glencoe - the ultimate stop.

The little valley is surrounded by imposing mountains. The village imparts you a sense of being far-removed from rest of the world. It got recognition on the world scene when the popular James Bond movie - Skyfall - carried scenes which were shot here.

Revived? Imagine what it would be like to visit Scotland when a story on it can affect you in this sense!

The capital city of Scotland is a charming blend of antiquity and modernity. 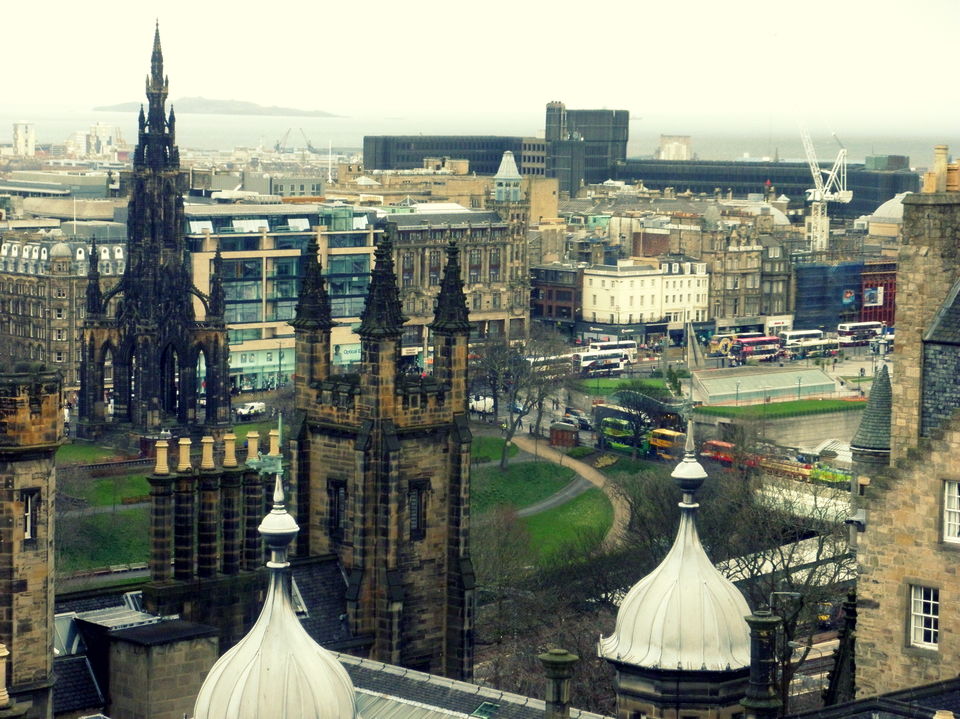 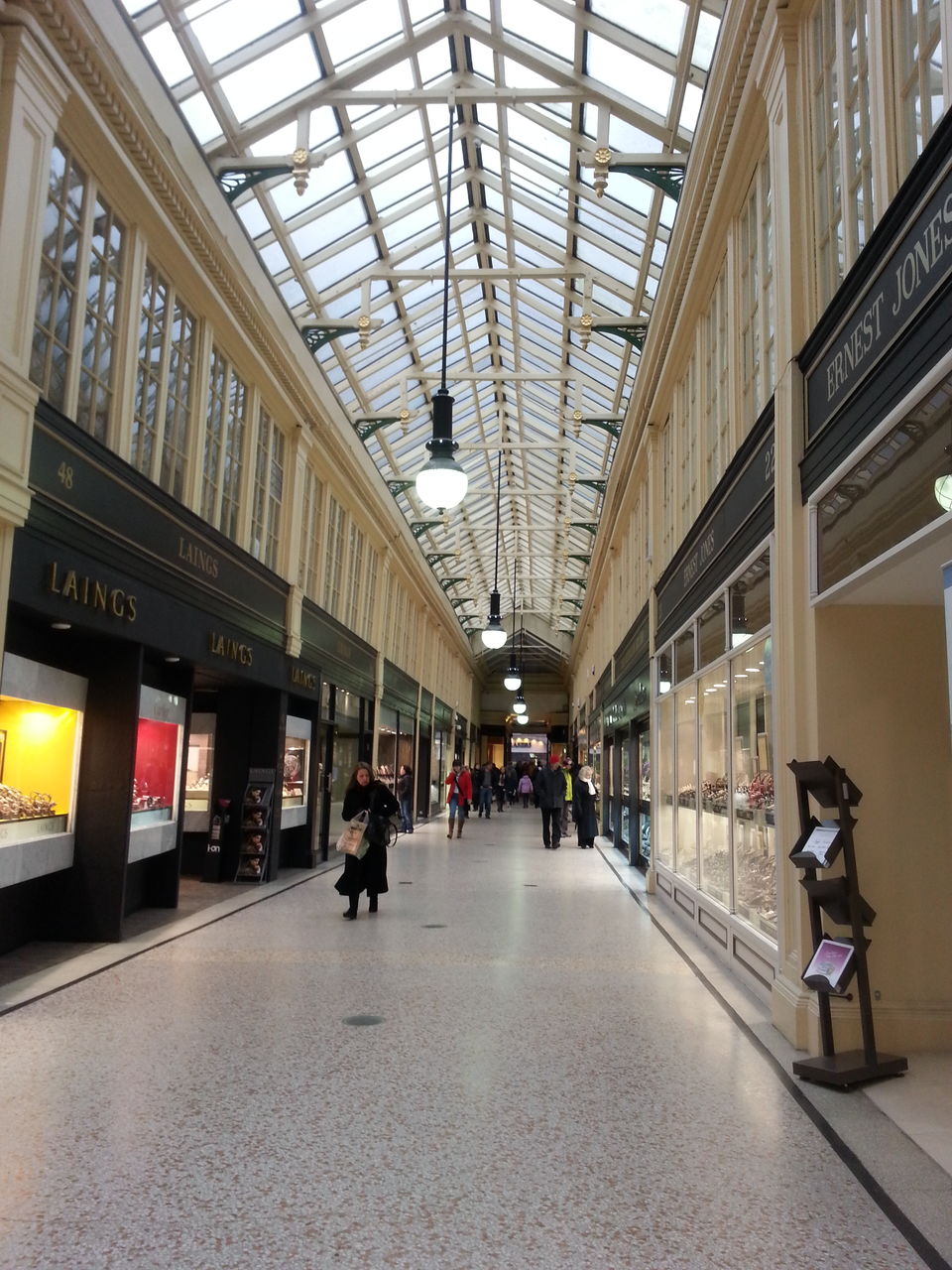 A sparkling composition in granite. This port-city stands proudly, looking out across the North Sea. 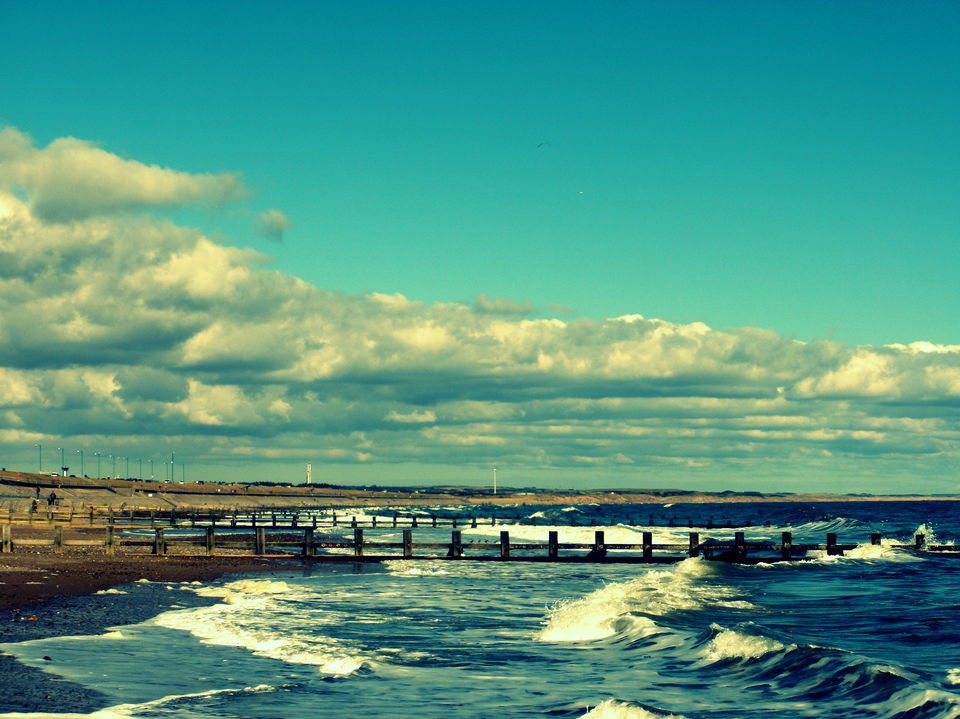 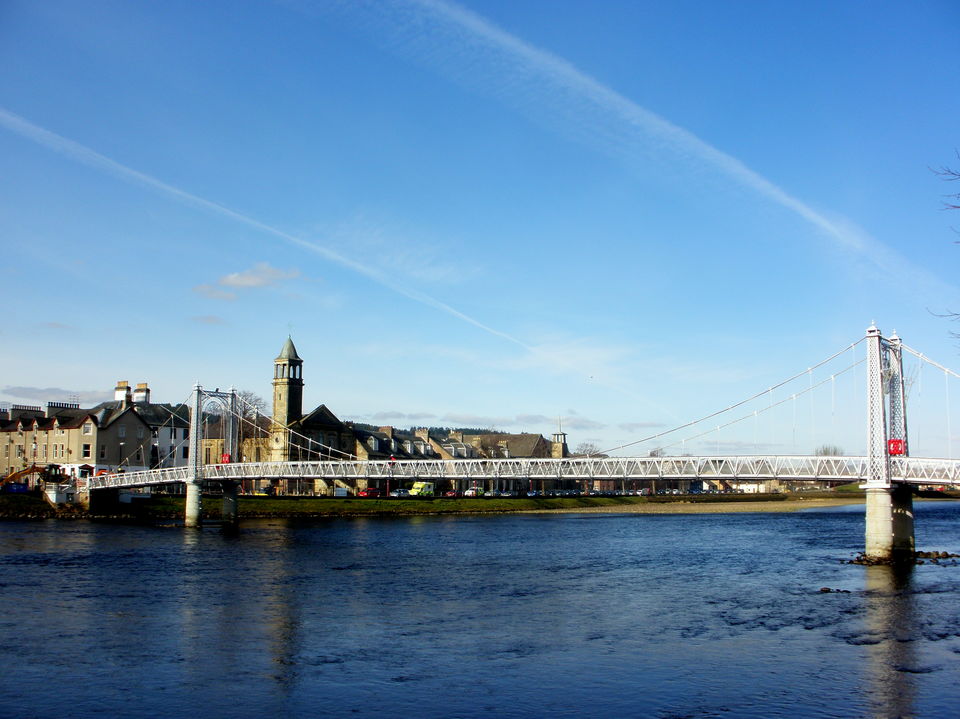 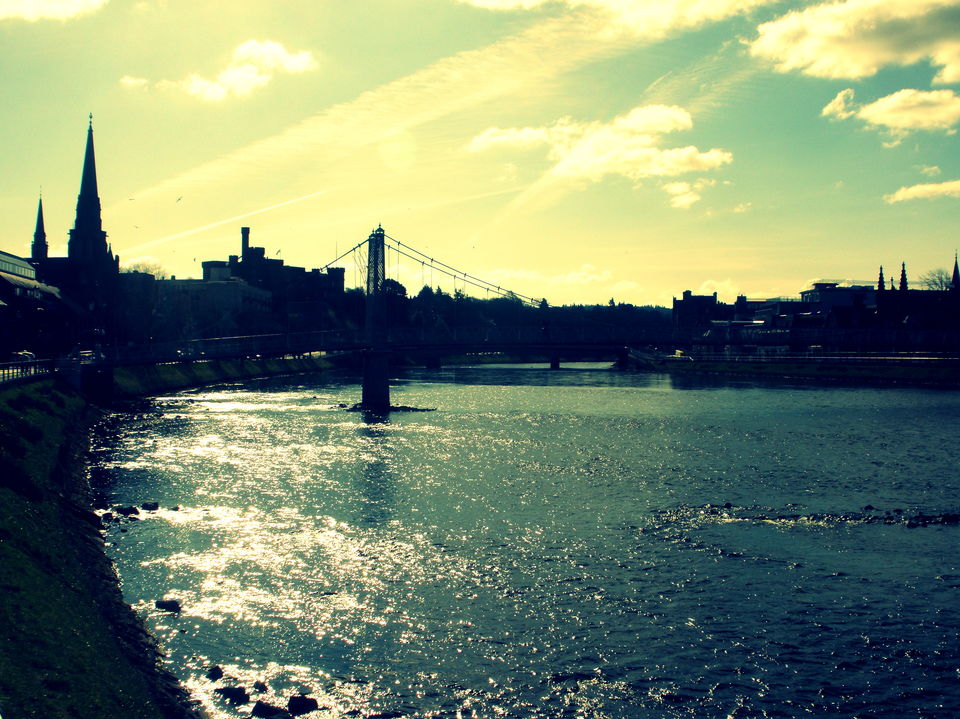 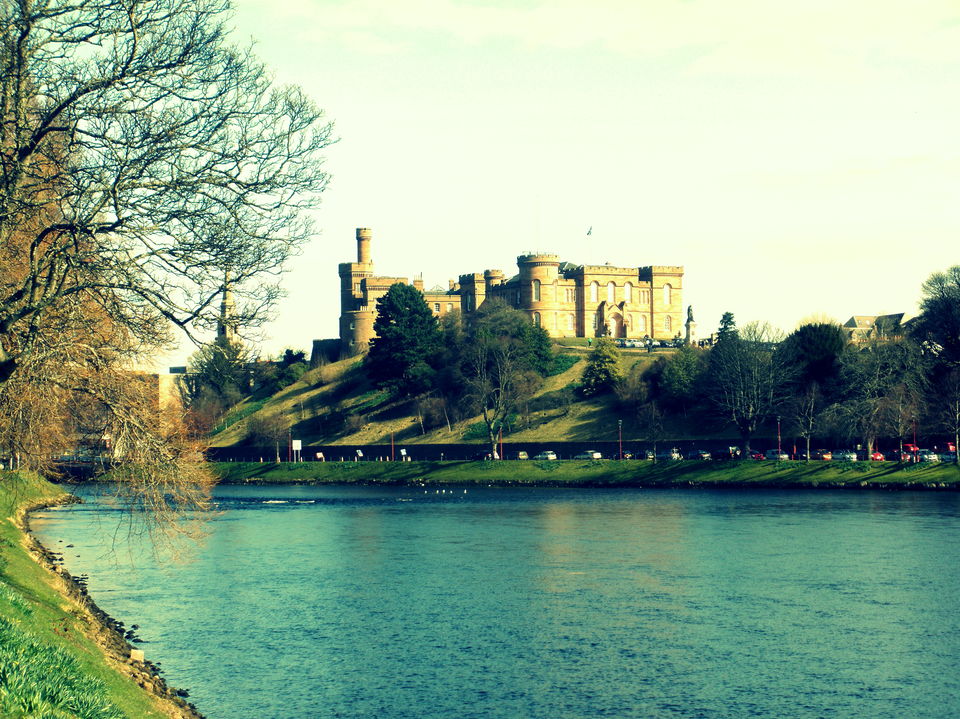 Here the Sky Falls. The heart of Scotland.