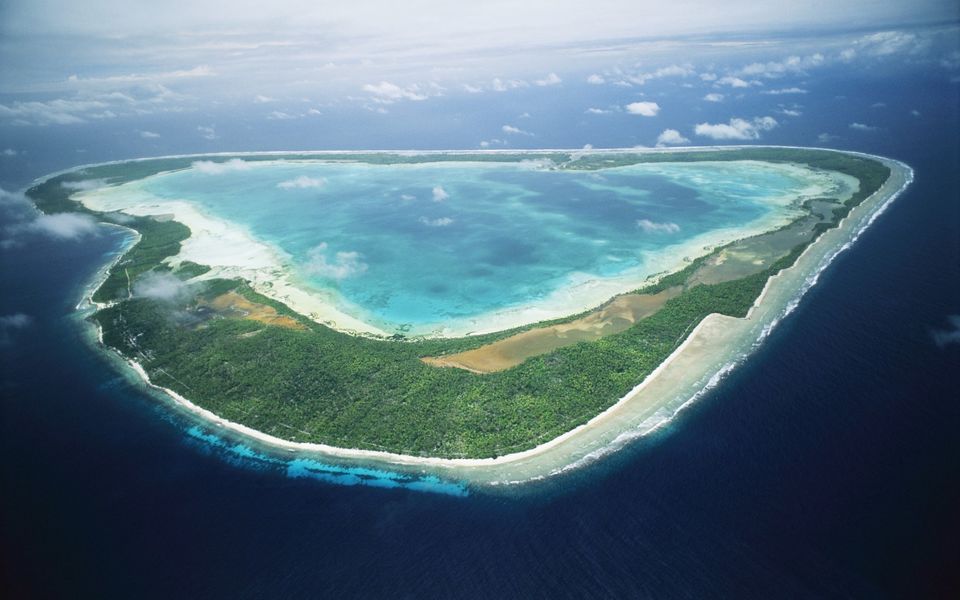 One of the least explored countries on the planet, Kiribati comprises 33 coral atolls and isles stretching along the equator.

While the country is mostly defined by lagoons and white-sand beaches, it has peculiarities that deserve more attention that its natural beauty.

While the country is itself less heard of, recently it was revealed that it's the only nation in the whole world that falls in all the four hemispheres.

Not only so but Kiribati also enjoys the advantage of being the first country to welcome the New Year.

Kiribati has been kept furthest from the Greenwich meantime at GMT +14 to keep the working week same for the whole country rather than have it split over the international date line.

Out of the 33 atolls and reef islands that the country is made up of, 21 are inhabited. Kiribati is 197th most populous country in the world.

Though it is just 811 square km, its Exclusive Economic Zone (EEZ) is of 3,441,810 square km, making its EEZ slightly larger than all of India.

In 1999, two of its islets disappeared below the sea and fortunately they were uninhabited. As per reports, Kiribati is aiming to buy 5000 acres of land from Fiji to relocate its people in order to counter the real risk of the whole country drowning.

Now when you know so much about Kiribati, you have another interesting place to add to your bucket list. Here is a list of attractions and activities that are worth your time in the island nation. 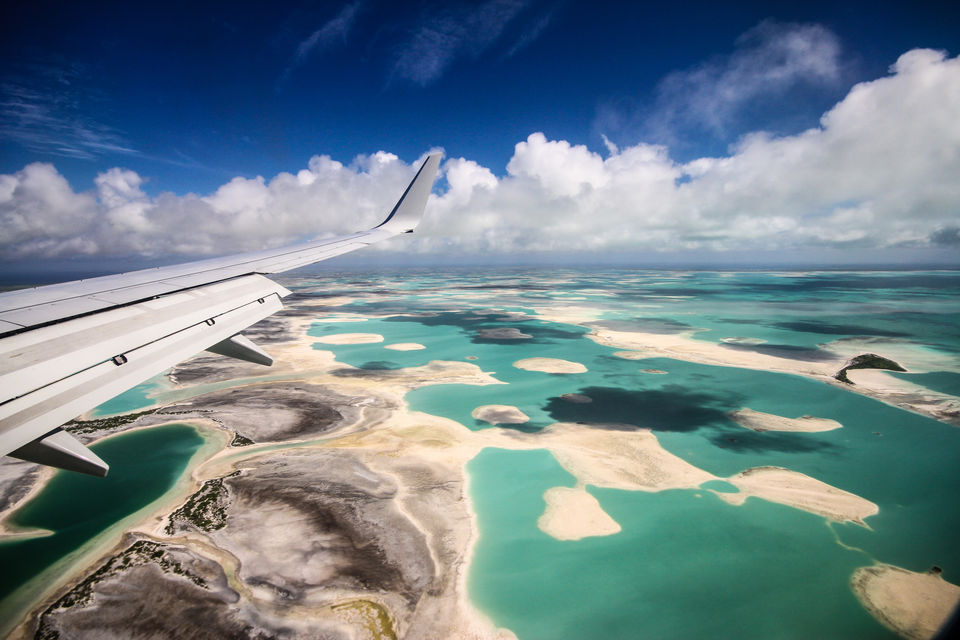 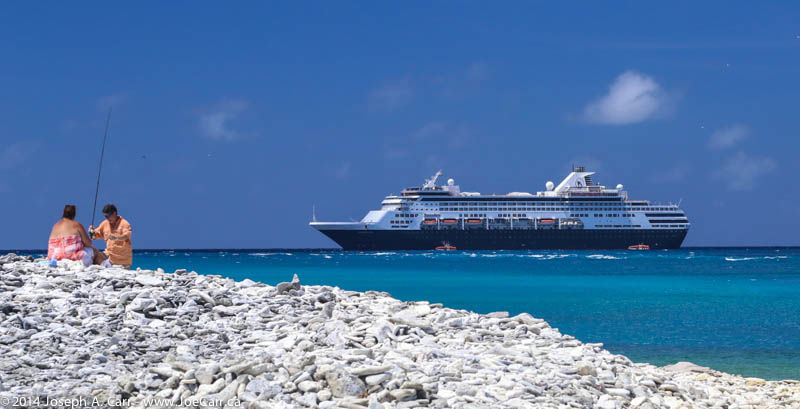 Also known as Fanning Islands, Tabuaeran has a number of beaches that offer perfect opportunity to laze around and enjoy in peace. For those seeking peace and some solitary time, this is the perfect place with very few tourists. To get here, you can either take boat or seaplane. Bring your camera along to capture some breathtaking shots while you enjoy bird watching on the beach. 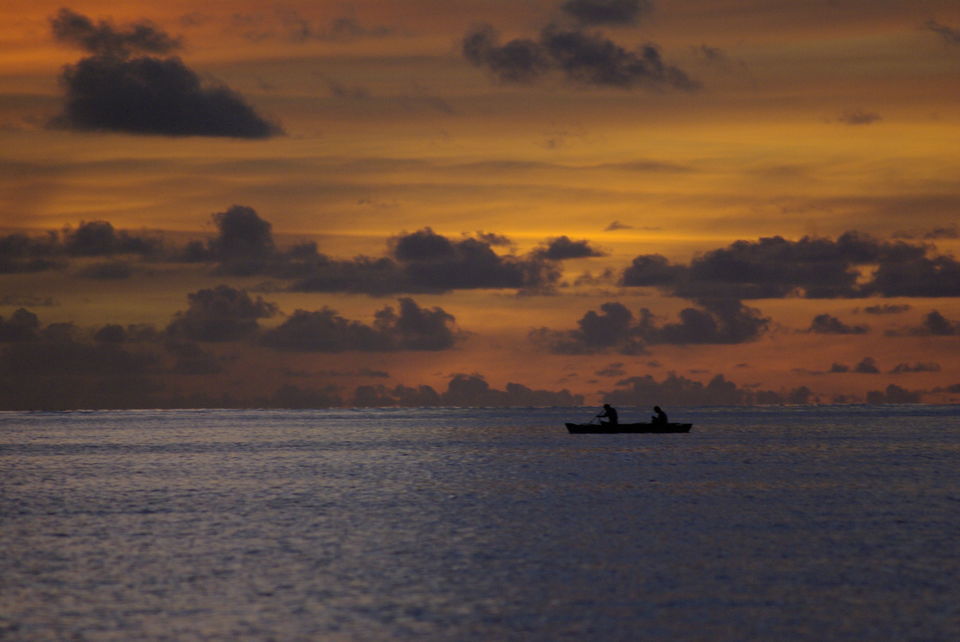 The capital of the Republic of Kiribati, Tarawa is a group of interconnected islets in the shape of a boomerang. You can hop to southern parts of Tarawa if you have an inclination towards knowing people and culture of the island. However, northern parts of Tarawa are ideal for those seeking tranquility and less crowded places. 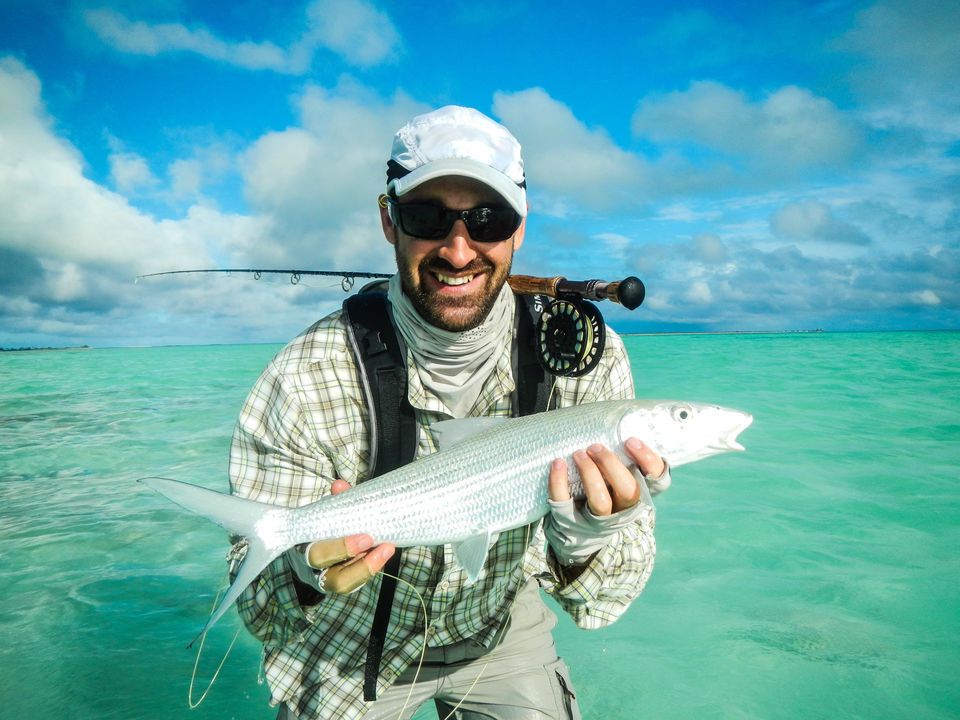 Water water everywhere, Kiribati is the place for fishing! Being an island nation, almost every part of Kiribati offers ample opportunity for fishing and you can expect some really good catches. 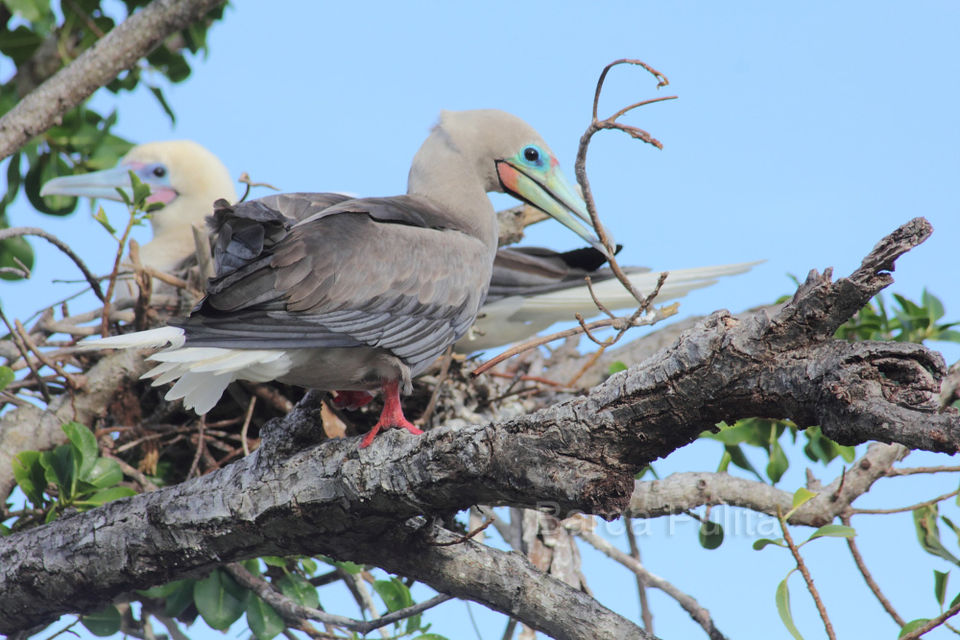 Which is your favorite island nation? Share your journey with Tripoto community here.