Somewhere around 350 species of birds are known to inhabit or move through the Mississippi Gulf Coast.

Not only are the rich coastal environments vital for migratory species as they move north from South America in the spring or return south in the fall, but the important Mississippi Flyway stretches from the Gulf Coast, channeling an amazing number of species through the area. Spring and fall migrations see a plethora of species from neo-tropical areas and songbirds to waterfowl fly through the area.

Species range from the red-cockaded woodpecker to the Surf Scotter to the Mississppi Kite to the brown pelican munching away on coastal fish.  Being that Mississippi is home to forty-nine wildlife management areas, eleven National Wildlife Refuges, six National Forests and five National Parks, the southern state is perfect for easy family vacations with a wildlife and outdoor focus.

If you’re heading to the Gulf Coast, consider these top Gulf Coast birding sites in Mississippi

Encompassing about 18,400 acres in the far southeast of Jackson County near the community of Pecan, this estuary is located where the rivers, streams and creeks of the continent meet the salty water of the sea. Partially protected from the sea by the coastal islands, marshes and wetland, the process of the estuary is tidally-driven, creating a diversity of habitats from pine savannas to bays, bayous and maritime forests. The wealth of the environment results in a rich mix of food and nesting opportunities for birds. The Clapper Rail nests here as do Marbled Gotwits and Yellow Rails.  Short-Eared Owls and Bald Eagles are commonly seen in the area. The reserve is part of the Grand Bay National Wildlife Refuge and the Grand Bay Savanna Coastal Preserve.

Located in the east-central part of the state near Brooksville, the 48,000-acre Sam D. Hamilton Noxubee National Wildlife Refuge is a stop-over and feeding area for migratory birds. Two-hundred and fifty bird species have been observed in the refuge including the bobwhite quail, wild turkey, barred owls, masses of Canada Geese in the fall, Bald Eagles in the winter, Egrets in the summer, cormorants and loads of other wading birds, waterfowl and neotropical migrants. Oh, and of course, the woodpecker. The Refuge has managed to improve habitat for the red-cockaded woodpecker, an endangered species. Popular birding routes in the refuge include the handicap-accessible Goose Overlook and Morgan Hill Overlook, the Bluff Lake Boardwalk that accesses a cypress island.

Yet another wildly diverse habitat ranging from beaches and dunes to freshwater marshes, the national seashore attracts more than 300 species of birds including Pine Warblers, Pie-billed Grebe, Osprey (!), White-winged Scotter, Pelicans and Clapper Rails. Part of the Great Florida Birding Trail, the seashore is the place to find spotted sandpipers, gulls, terns and other shore birds. The management area includes the Gulf of Mexico barrier islands of Florida and Mississippi.  In the Mississippi District of the seashore are numerous islands accessible only by boat as well as a multitude of bayous, nature trails, picnic areas, and campgrounds. The 4,080-acre Gulf Islands Wilderness offers special protection, within the seashore, to parts of the islands of Petit Bois and Horn. Visit the district headquarters and the William M. Colmer Visitor Center in Ocean Springs to get oriented. Nearby is the Davis Bayou Area (the only area of the seashore accessible by car) and the nature trail that takes you through coastal forests and bayous. Camping is available at the Davis area.

At the gateway of the “last large, free-flowing river in the lower 48 states” the center serves as a hub of educational opportunities and a demonstration location for conservation activities.  Visitors can experience the unique nature of this free-flowing riparian system and get education on Gulf Coast birding, conservation practices that can be tried at home. Around 200 bird species have been spotted in the area including the threatened Brown Pelican, recently brought back from the edge of extinction, the North American Red Knot – who migrates from the Arctic to the Antarctic each year and the threatened Sanderling, another long-distance migratory.

The Pascagoula River Audubon Center is currently working on a fabulous project that will aid both Gulf Coast birding, other wildlife and those who appreciate a functioning ecosystem:

“…with partners across the Mississippi Gulf Coast to revise and improve the Mississippi Coast Birding Trail, originally established in 2003.The project will  include a web-based system that guides bird watchers to the best sites to view the high diversity of birds (389 species) across the six-county coastal region. The structure Audubon is in the process of construction and will ultimately support a statewide system of trails that promote nature-based tourism across the state. The first phase of the project is supported by a grant from BP.”

The Beaches of Harrison County

I know, sounds like a soap opera but these areas (Biloxi Beach, Gulfport East Beach, Long Beach, Gulfport West Beach and Pass Christian Beach), designated as Globally Important Bird Areas are widely considered as models of good habitat conservation.  Supposedly, more Least Terns nest on these beaches than anywhere else in the world!   These beaches have an interesting history in that they aren’t natural. As the Gulf Coast was being highly developed in the years just before and then after World War II, the dredging and the creation of the longest man-made beach in the world created the perfect place for the terns to next.  The nearby Mississippi Sound is ideal for a fish dinner.  The terns are protected by law – once they start nesting, they cannot be disturbed. 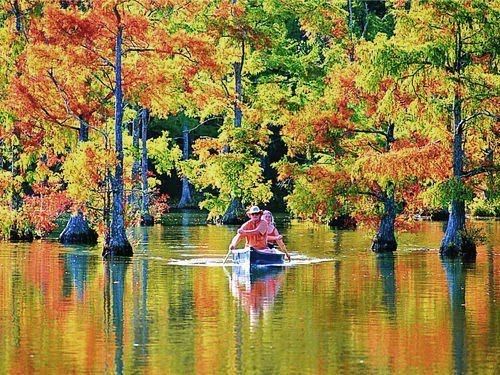 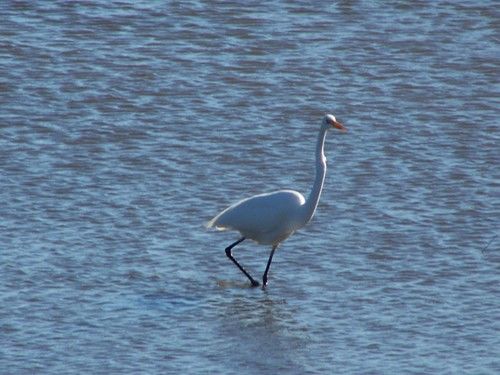 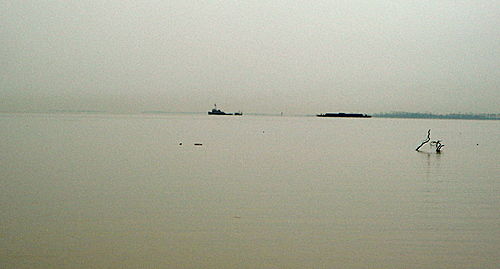 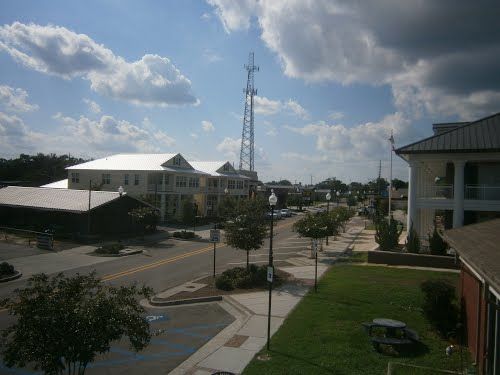 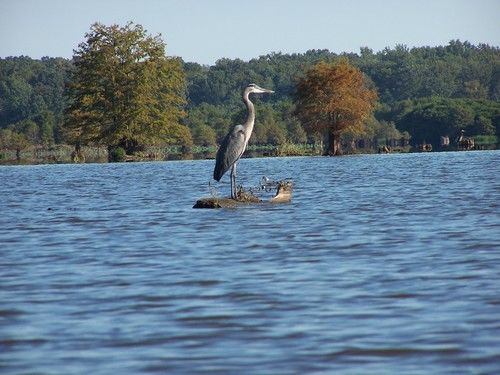