Exploring the Wilder Side of Seychelles

Seychelles is a pristine archipelago marooned 1,800km off the coast of Madagascar. With 10 times the number of giant tortoises than the Galapagos, biblically lush jungles, kilometres of reefs teaming with Technicolor fish and almost painfully picturesque beaches, this should be one of the most touristed places in the world. But the government has avoided the temptation to over-capitalise on it, preventing buildings taller than a palm tree, prohibiting camping on beaches and creating an abundance of national parks and protected species.

Wildlife can be seen all over the island - in the skies, on the beach, in the trees, in the water. Victorian explorer Gordon of Khartoum once dubbed this Indian Ocean island the Garden of Eden – and it is easy to see why. Towering palms arc into a hushed emerald cathedral, the air hangs heavy, light barely filtering through dense foliage where black parrots flit and waterfalls trickle over granite boulders. Paradise may be an over-used word, but standing on a seemingly never-ending stretch of beach in the Seychelles, I think I have found it.

Aride Island Nature Reserve, 10 km north of Praslin, is one of the most important sea bird breeding sites in the Indian Ocean with over a million nesting every year. As you make the notoriously exciting landing on the beach, you can see the thousands of sooty terns soaring above you on high thermals. The informative staff take you on a tour of the island, where you can see nesting tropicbirds and fairy terns, and species which have been brought back from the brink of extinction, such as the Seychelles magpie robin and Seychelles warbler. A walk up to the viewpoint is a slog, but worth it for the fantastic views of great and lesser frigatebirds speeding past you just metres away, a wildlife photographer’s dream. Make sure you leave a little time for a snorkel on the reef, where rays, turtles and a myriad colourful fish can be seen. La Reserve hotel (www.lareserve.sc, call 298000) on Praslin can organise trips with a BBQ lunch for non-residents. 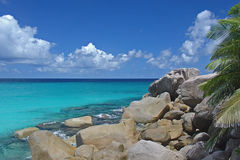 The island of Praslin is home to the Vallée de Mai, the most-visited tourist attraction in the Seychelles and for good reason. Wandering through the UNESCO World Heritage-listed primeval forest, you feel as if you’ve stepped back in time. Tall palms, such as the endemic coco de mer, tower above you as you follow the trails through shady glades. This is a great place to try and spot the rare Seychelles black parrot: listen out for its whistling call up in the canopy. 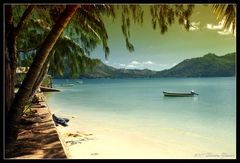 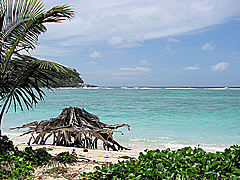 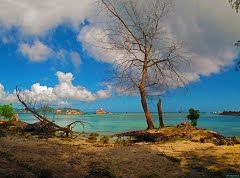 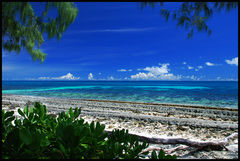 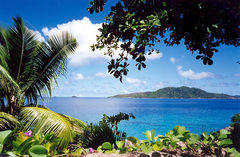 A visit to beautiful Cousin Island is also an easy trip from Praslin. The island is home to many of the bird species as Aride, but also a population of Aldabra giant tortoises, which can live for a staggering 300 years! The island is also important for breeding turtles, with up to 500 nesting every year. If you’re visiting in the first couple of months after Christmas, you may just be lucky enough to experience the awesome sight of a hawksbill turtle nest hatching, and help to protect the hatchlings from ghost crabs as they make their epic journey down the beach to the ocean. 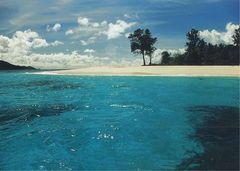 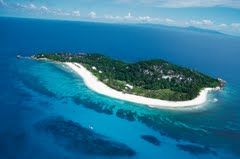 La Digue has a reputation for being the most chilled out island in the Seychelles, but it’s also a great spot for wildlife. Hire a bike from near the jetty at La Passe and set off to explore the island’s hidden treasures, including the Veuve Reserve: one of the best places to spot the elusive black paradise flycatcher. Great snorkelling can be had at Anse Patates, where turtles are regularly seen grazing amongst the rocks and coral. If that whets your appetite for marine life, then arrange a snorkelling trip to Curieuse Marine National Park, where the local boats operators know some great spots. Try to include a picnic lunch on Curieuse Island itself, where you can see more giant tortoises and wander through the mangroves spotting mudskippers, along with huge crabs and snails. 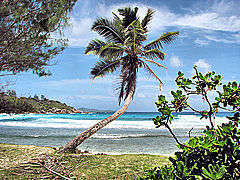 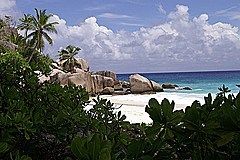 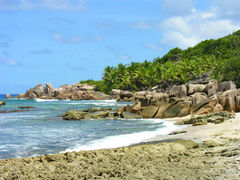 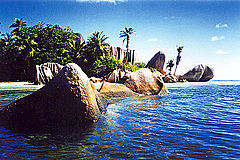 If you have the time, and money, to venture further afield to more exclusive destinations, you won’t be disappointed. Cousine, Bird, Silhouette, Denis, Fregate and North Islands all offer luxurious accommodation, with a price tag to match, but the lack of disturbance makes them excellent wildlife spots, often with great snorkelling and diving. The legendary wildlife Mecca of Aldabra, the largest raised coral atoll in the world, was named by David Attenborough as one of the great natural wonders of the world. At the moment there are no tourist facilities on the island, but if you have a private yacht and a yearning to see a unique, untouched atoll ecosystem, then be sure to go there! 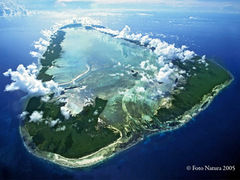 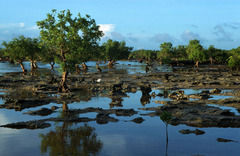 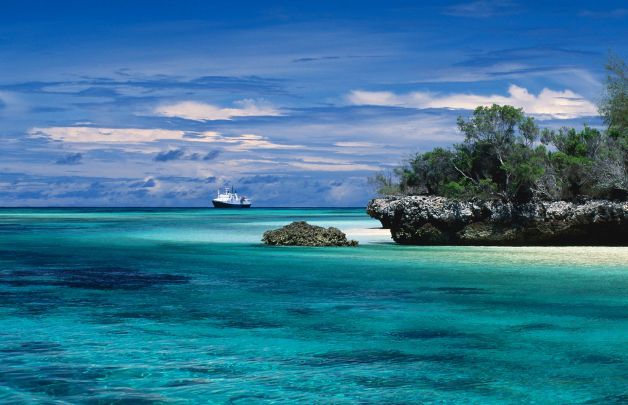