It is an immaculate white building, double storeyed, with a small dome on the top. A nishan sahib (flag) on a pole next to it signifies that a community of Khalsa now occupies the precincts.

All year round, Sikh pilgrims visit this gurdwara, choosing to spend a few days in the rooms facing the shrine.

Every day, the Guru Granth Sahib is recited and then, following rituals, placed in a special room reserved solely for the holy scripture, the living guru.

Activities at the Gurdwara Shaheed Ganj (Dera Sahib) in Lahore are always low key, with just a handful of people around at any given time.

But outside its walls, there is a great big rush with several workshops of ironsmiths and beyond those, a market selling all kinds of second-hand goods, Lahore’s famous Landa Bazaar.

As Sikh pilgrims walk in and out of the gurdwara, sometimes venturing into the market, the ironsmiths and other shopkeepers barely spare them a glance, having gotten used to their presence after the construction of the shrine in 2004.

The Gurdwara Shaheed Ganj – much like the Babri Masjid in Ayodhya in Uttar Pradesh – has a long and tumultuous history, having been a bone of contention between the city’s Sikhs and Muslims.

After Partition, part of the gurdwara came under the control of the Auqaf Department, a government organisation tasked with looking after abandoned Hindu and Sikh property in the country.

In the late 1950s, another petition was presented in the Lahore High Court asking for the conversion of the gurdwara into a mosque. but Muslims were barred from turning it into a mosque.

Two Historical Monuments Inside One Building 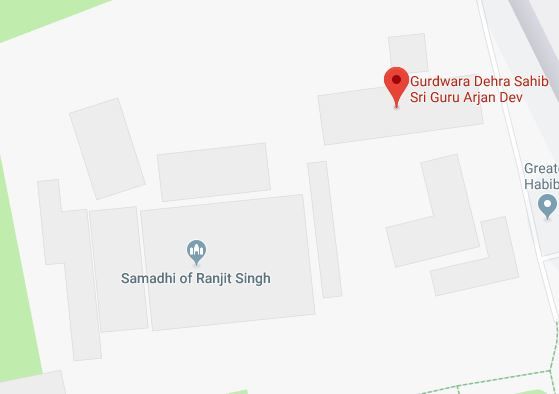 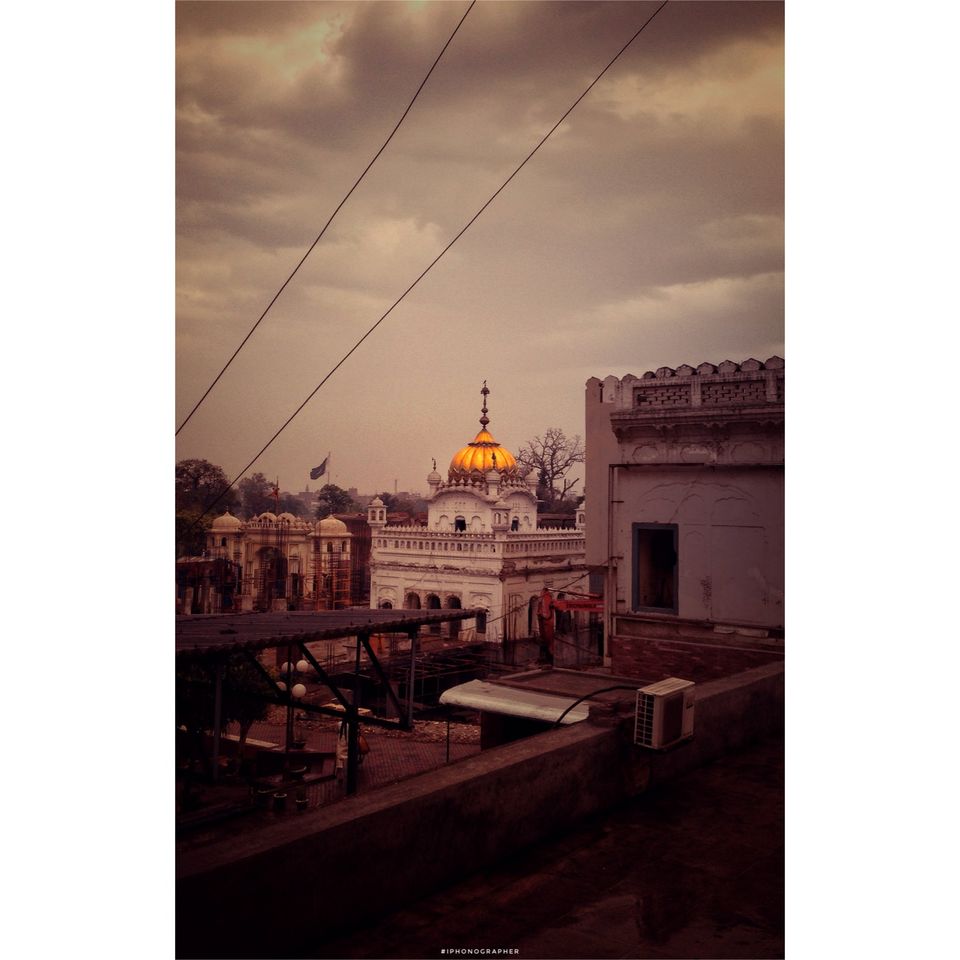 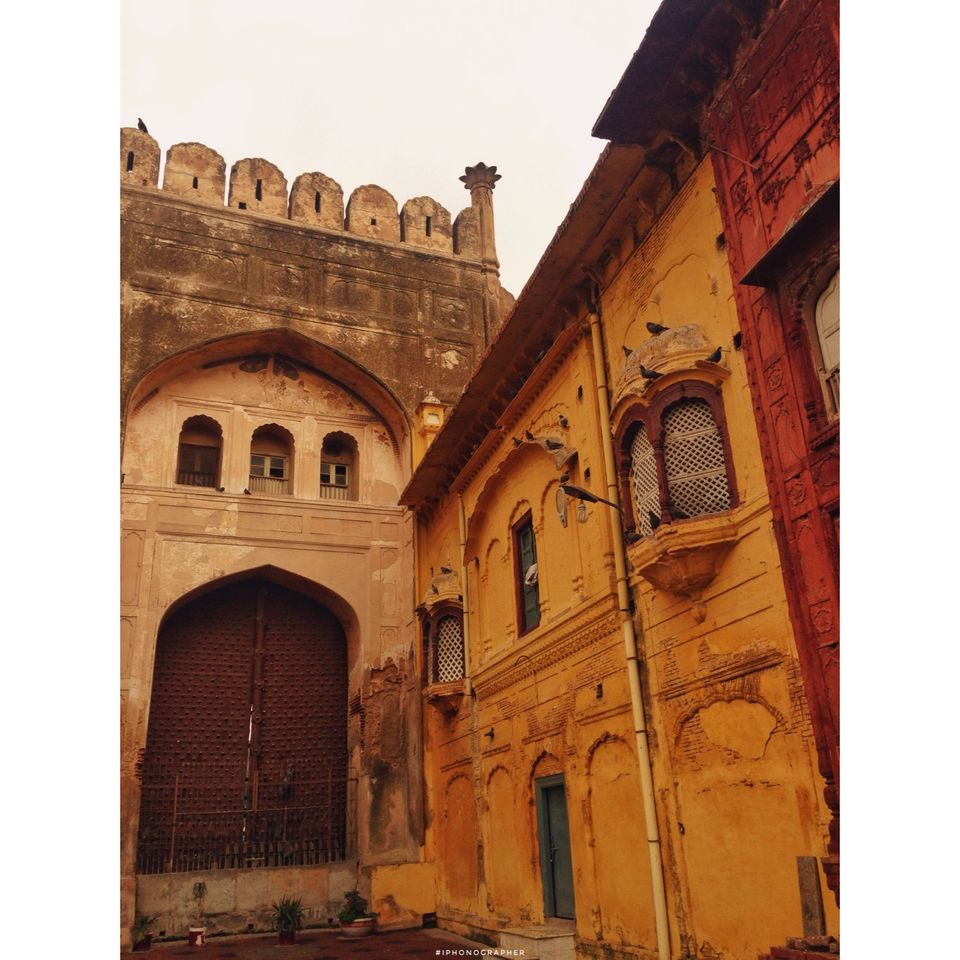 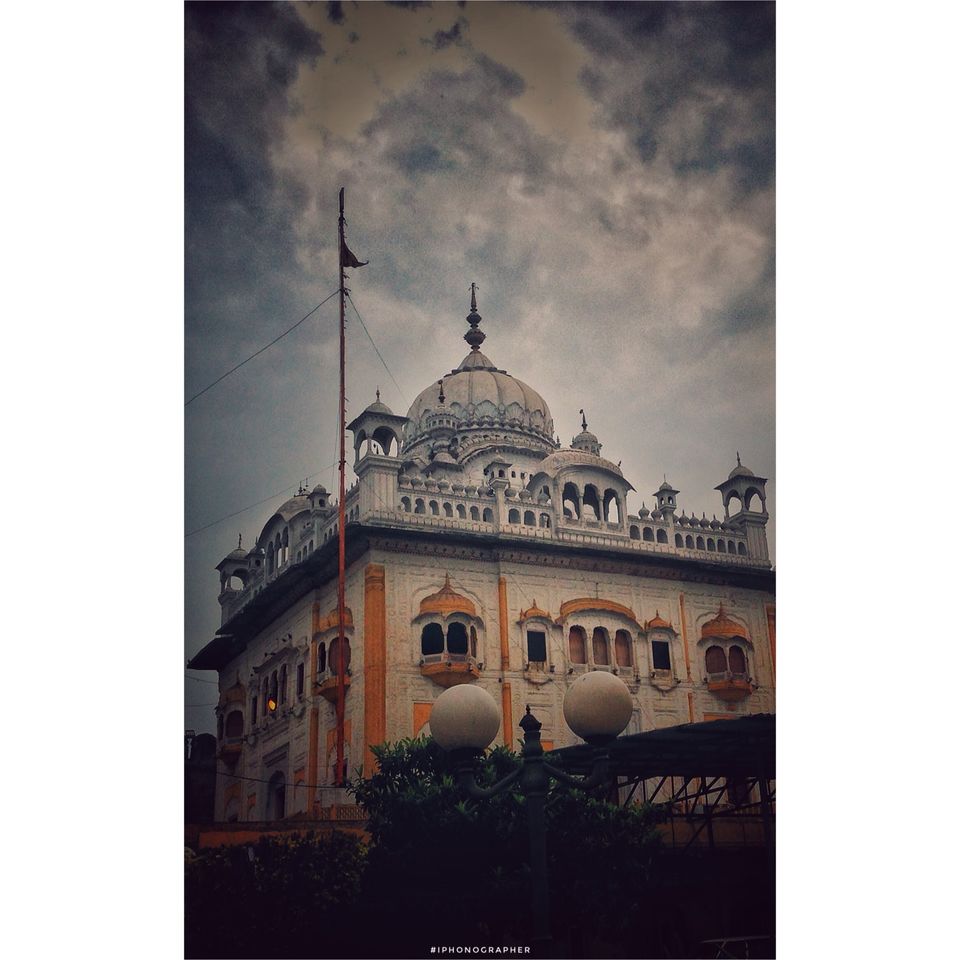 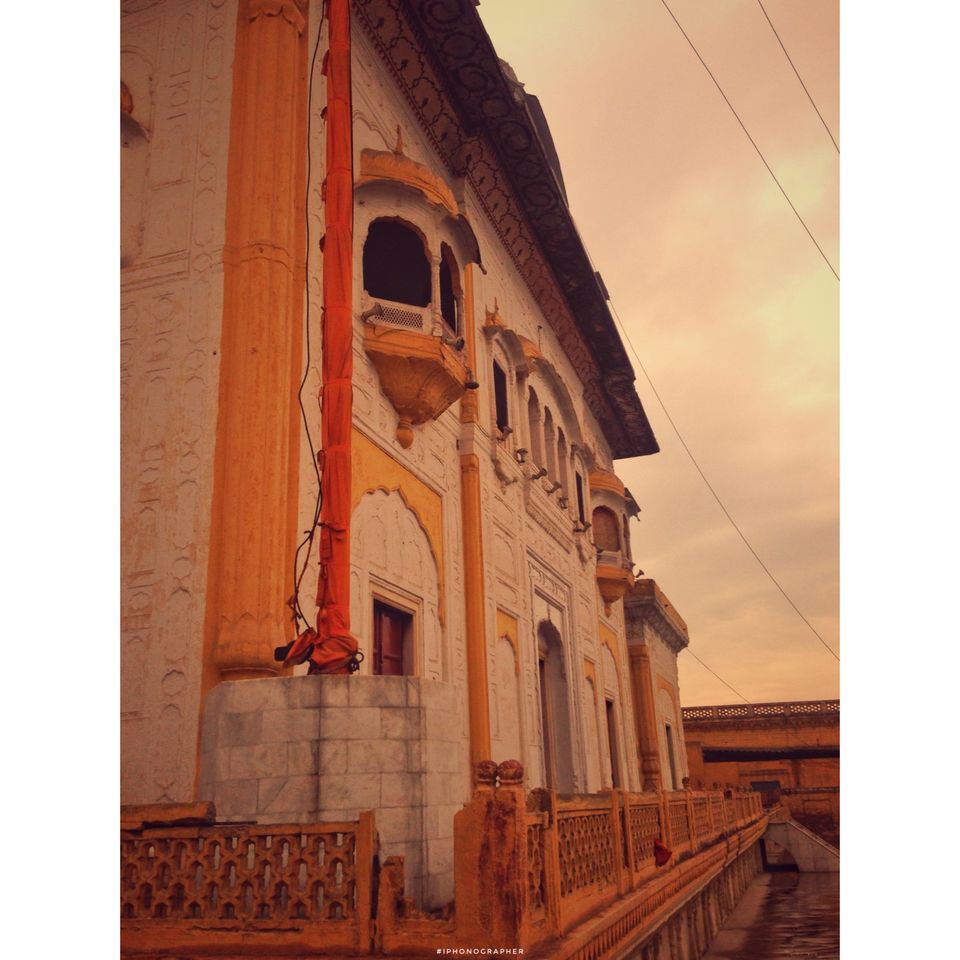 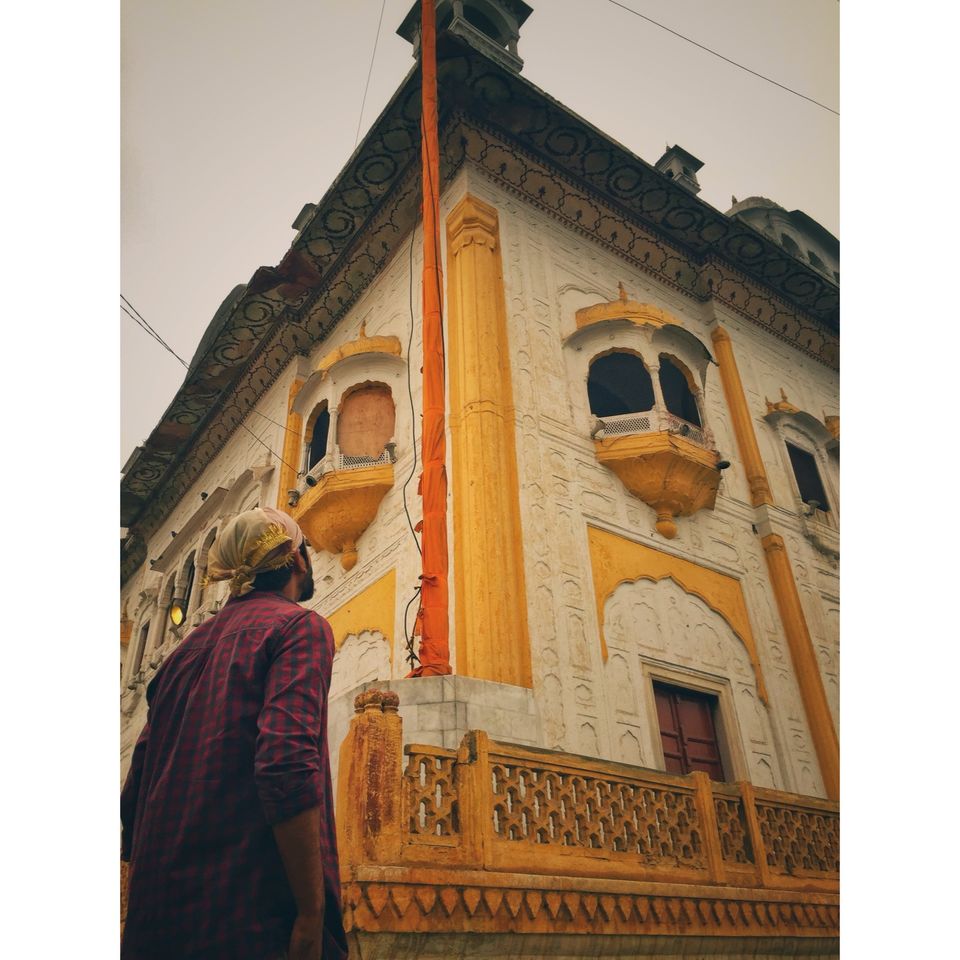 Nankana Sahib (ننكانہ صاحِب‬‎) is a city and capital of Nankana Sahib District in the Punjab province of Pakistan. It is named after the first Guru of the Sikhs, Guru Nanak, who was born in the city and first began preaching here. Today it is a city of high historic and religious value and a popular pilgrimage site for Sikhs from all over the world.

The Gurdwara Nankana Sahib, was constructed in around 1600 CE

The Journey Started from Lari Adda-Lahore At 10Am PST and we reached Nankana sahib afetr 1;30 Hr Drive and it cost Us 1$ and the city main hightlight is Gurduwara Nankana Sahib but also 6 other Gurdawaras are also present, 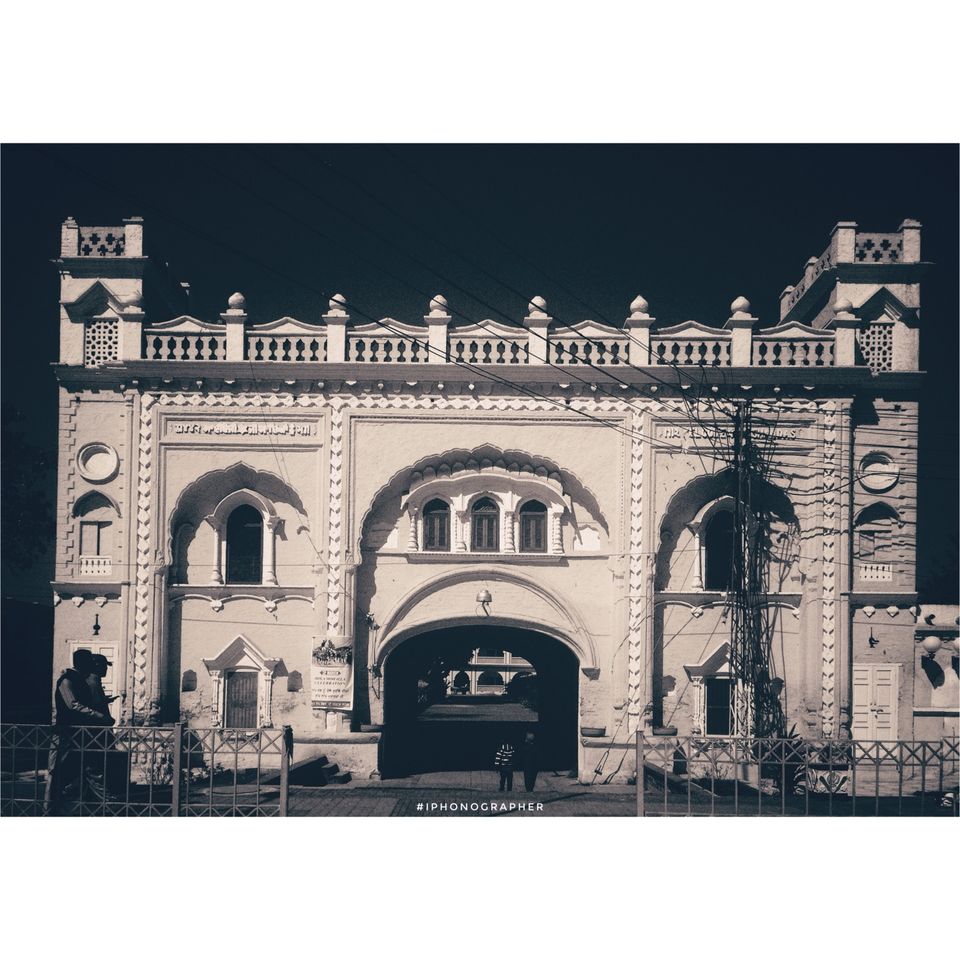 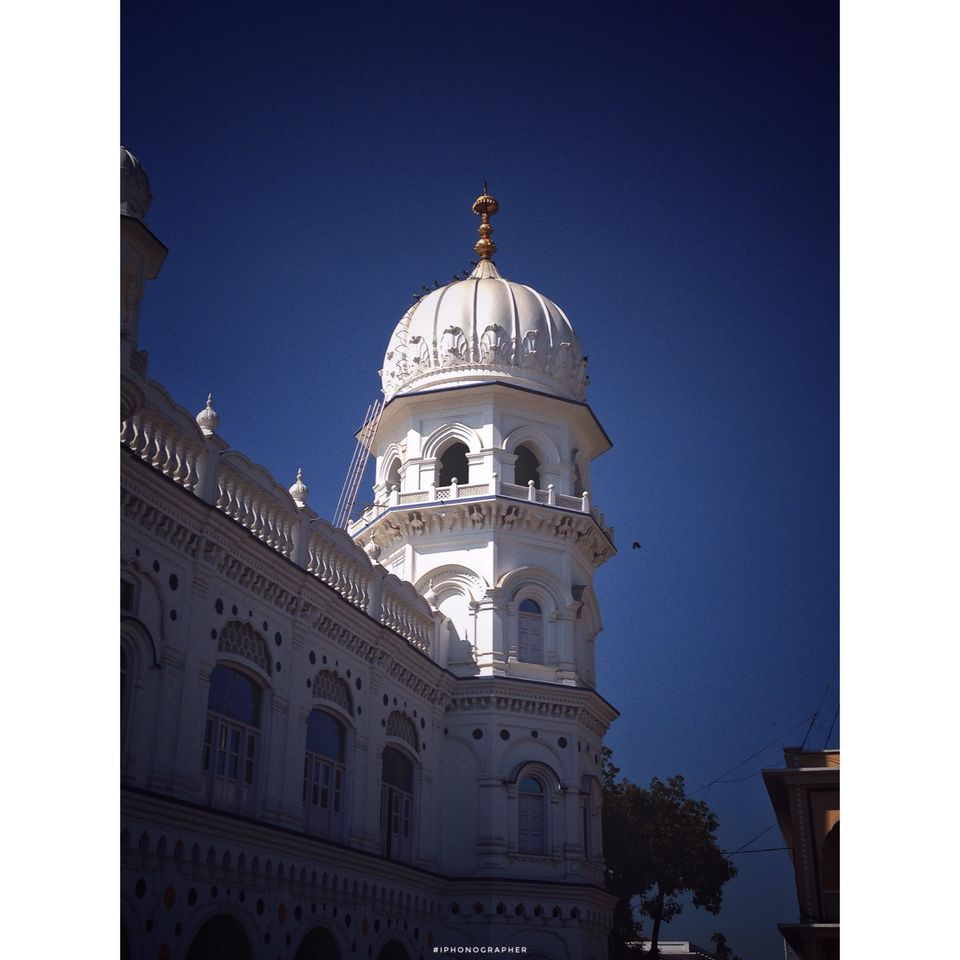 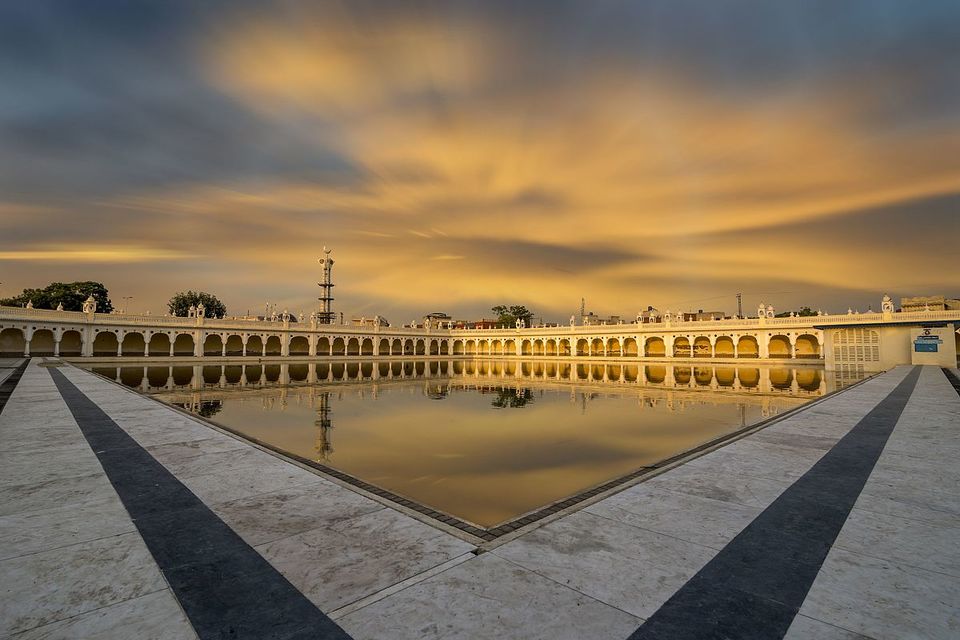 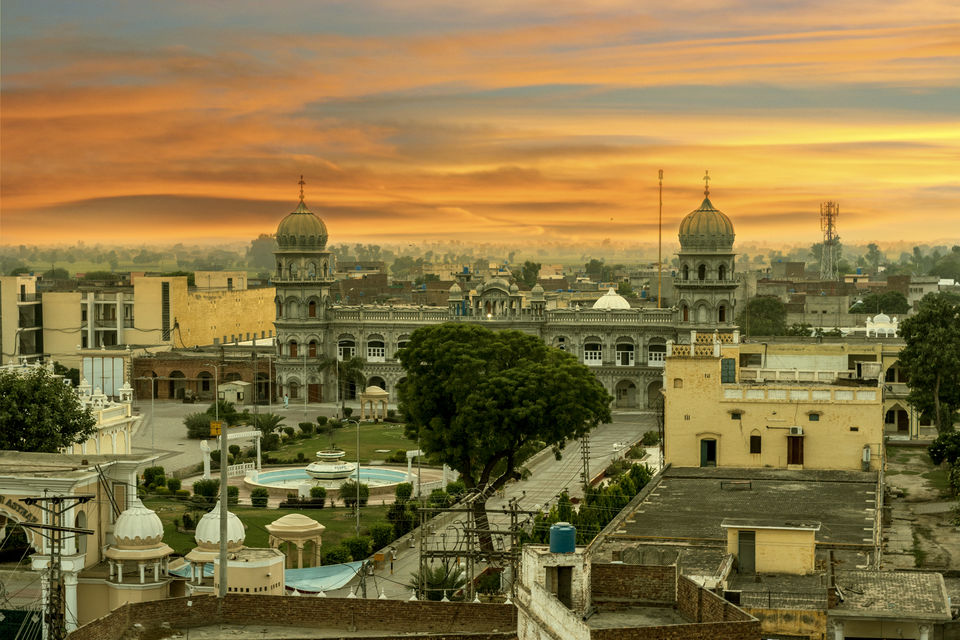 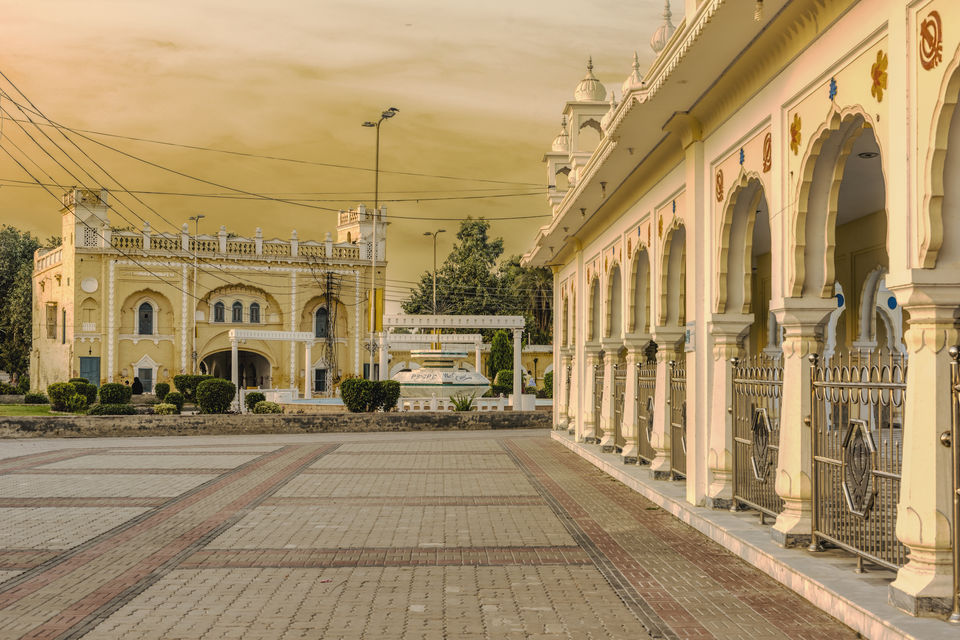