Pick up at 9 am to see the Temple of Heaven where the Ming and Qing emperors performed their ritual ceremonies. The best time to visit it is in the morning to see the local senior people doing exercise, practicing Taichi, playing Shuttlecock, doing ground calligraphy as well as singing and dancing.

The tour continues by driving by the Tiananmen Square, the largest city-center square in the world. Sometimes there are a lot of people in the Square and security check takes a long time. So it is better to drive by to see the main buildings instead of walking 45 minutes to the Forbidden City. It is optional to walk or drive by; the guide will play it by air with your consent.

After lunch, it's about another half an hour drive to the Summer Palace, the largest and best preserved imperial garden in China now. Inside the Summer Palace, we will also take a boat to see the Suzhou Street, where the eunuch and concubine used to disguise as sellers for the emperor to enjoy shopping by using a special kind of coin. On the way back the hotel, drive to the Olympic Stadiums and stop at a bridge to the west of the Water Cube, which is the best place to take pictures of the main buildings in the Olympic Village.

The largest city center square in the world which witnessed Chinese hisotry for 600 years. 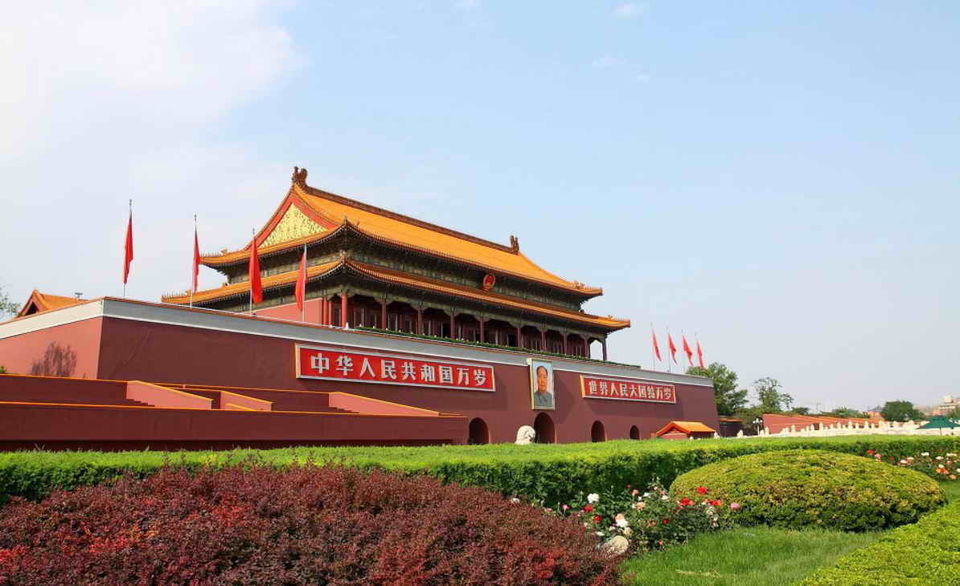 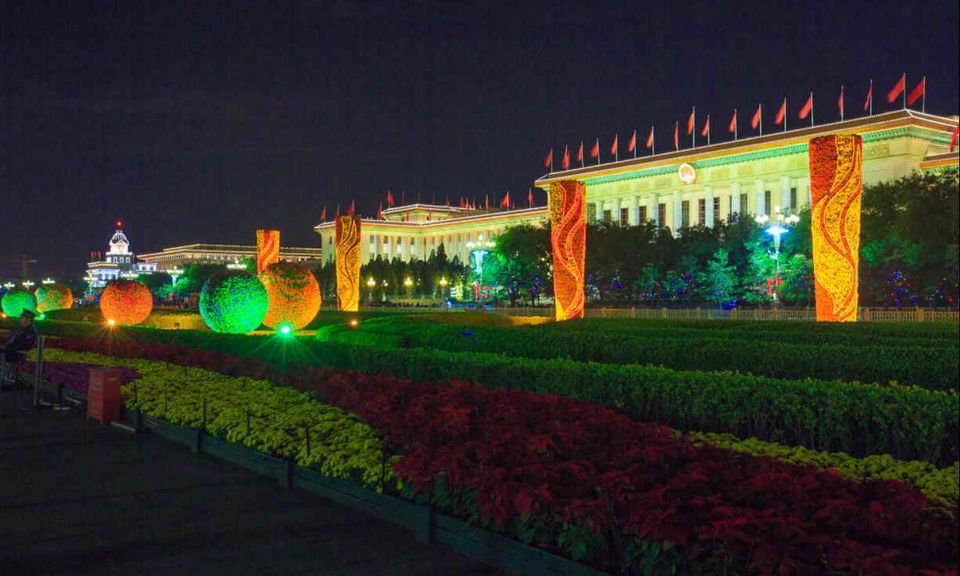 Also called Palace Museum, the Forbidden City was residence for the Ming and Qing Emperors for almost 500 years. 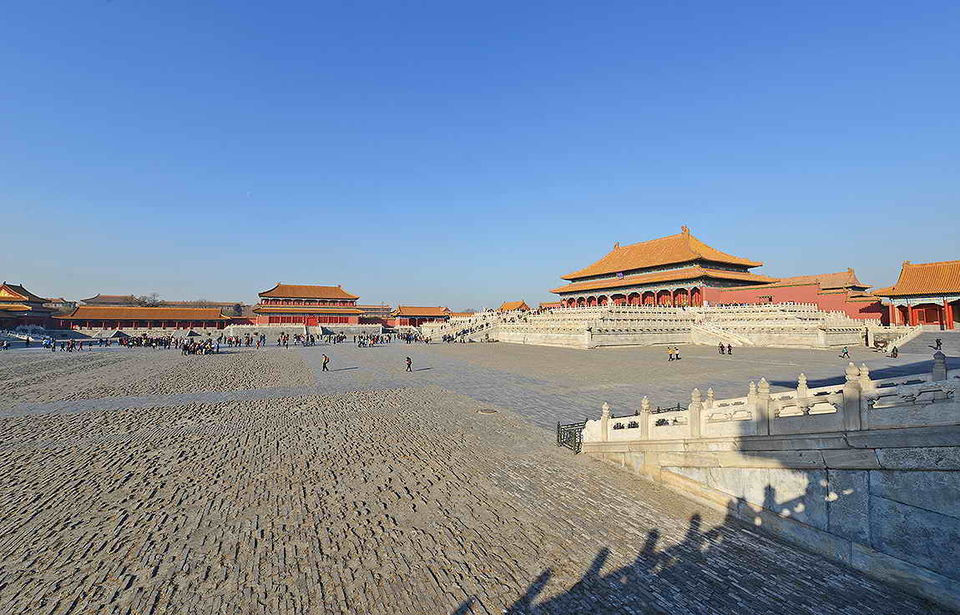 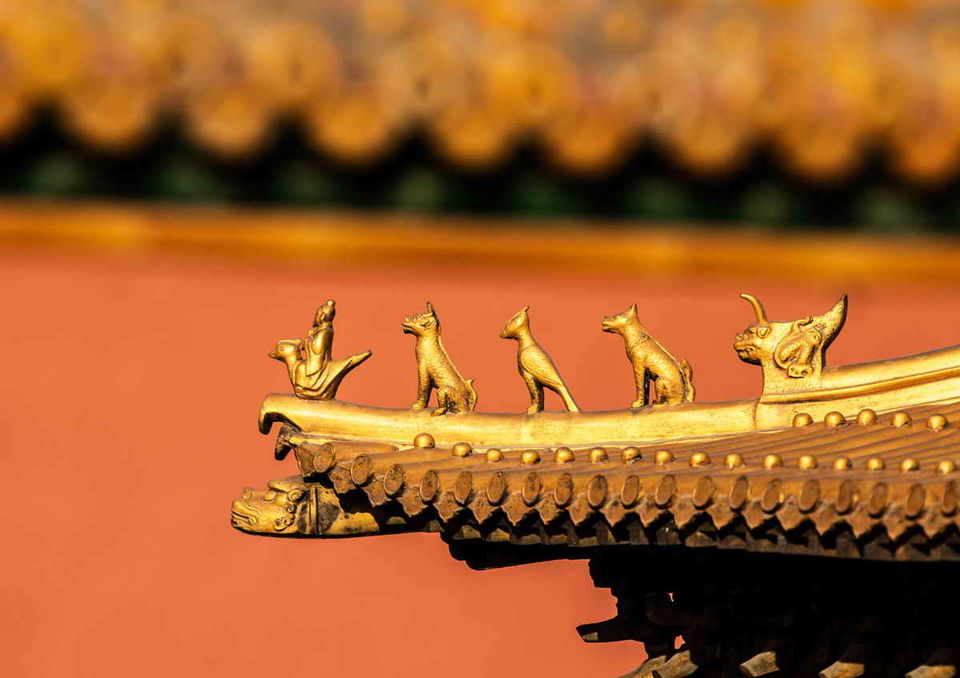 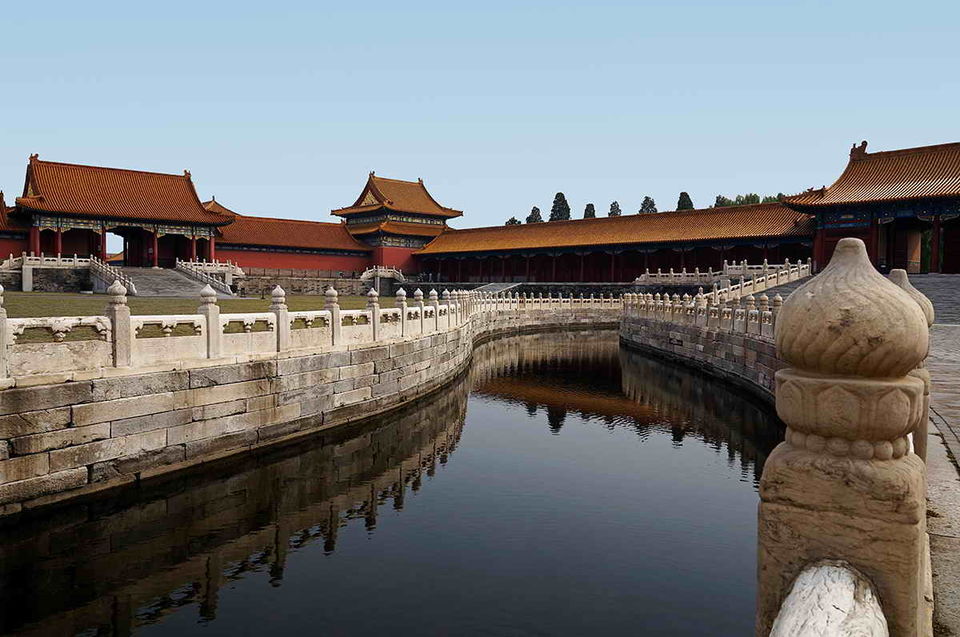 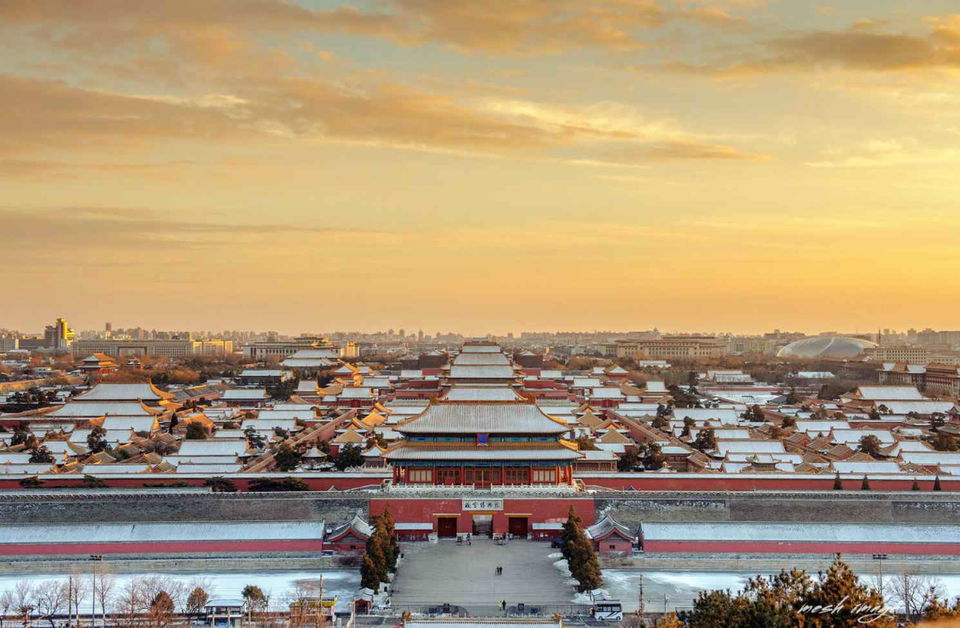 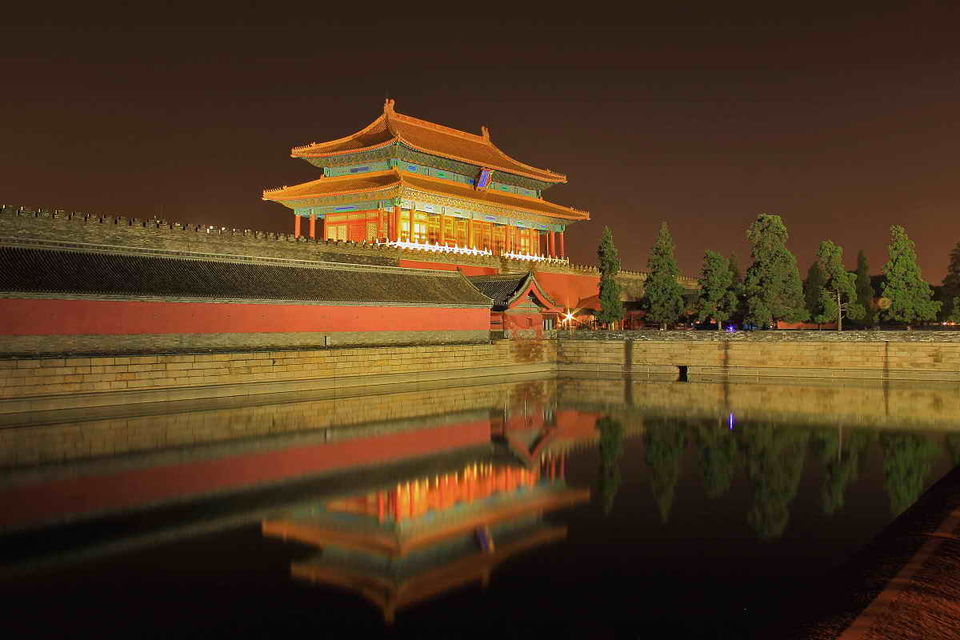 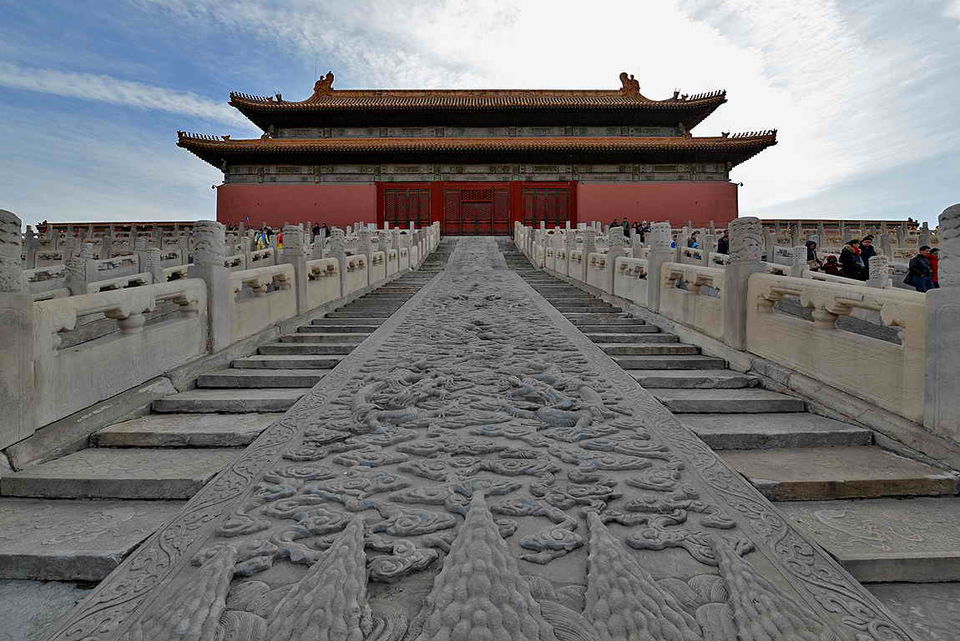 Also called Tiantan in Chinese, the Temple of Heaven was the place where the Ming and Qing emeprors performed their ritual ceremonies. Now it is a public park for the senior people to work out. 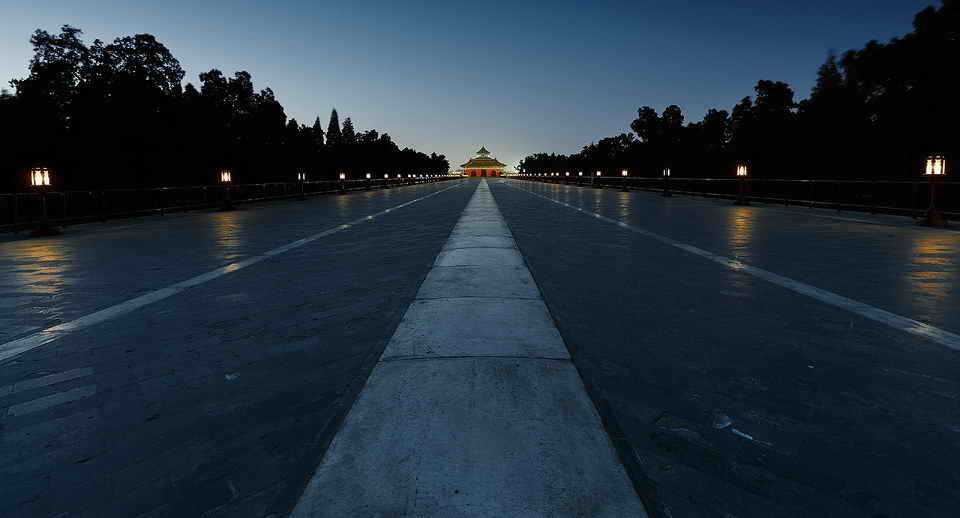 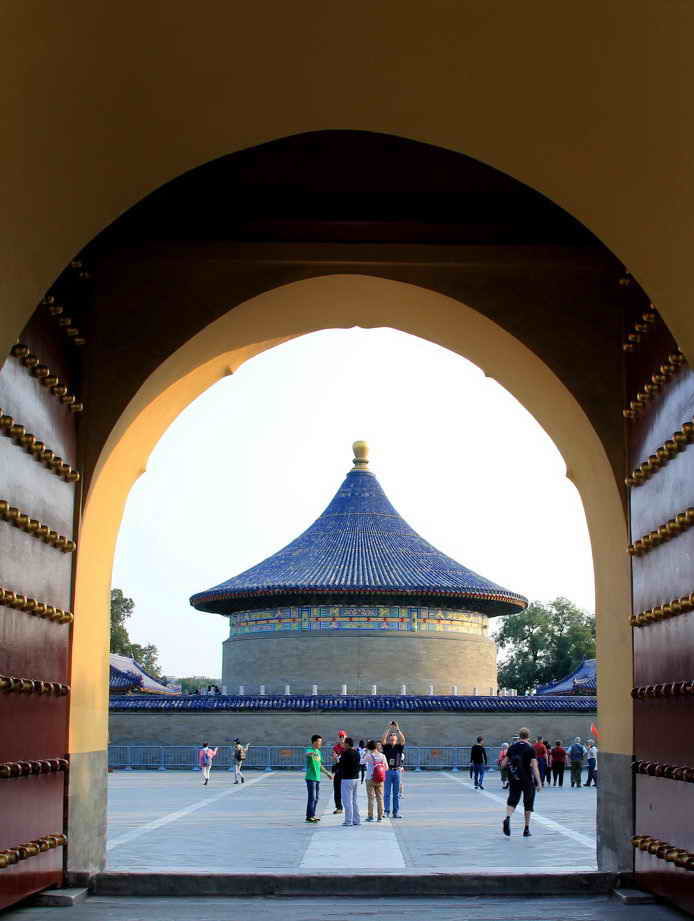 Also know as Yiheyuan in Chinese, the Summer Palace was the place where the Qing emperors spent their summer time. 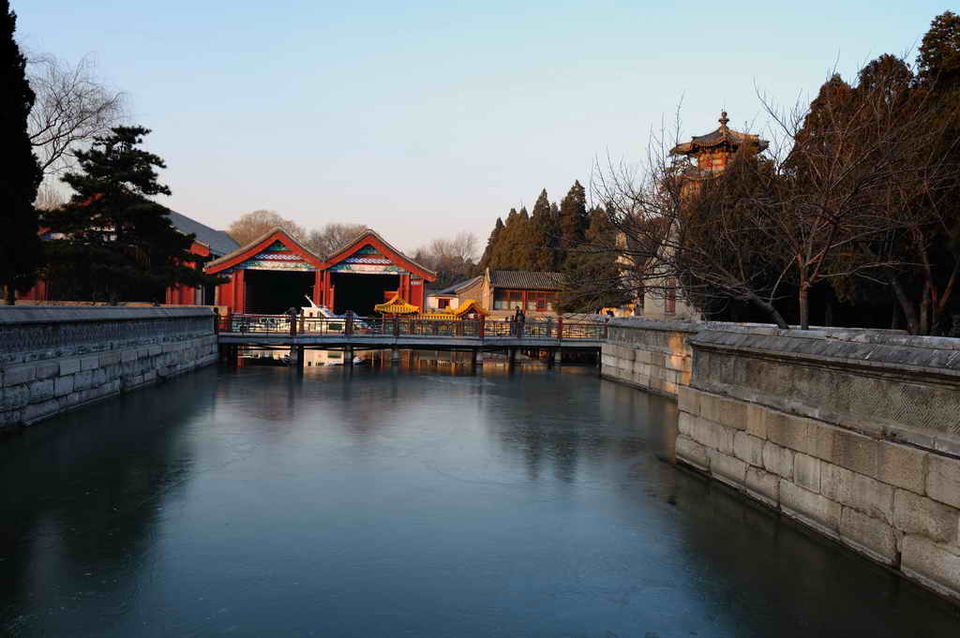 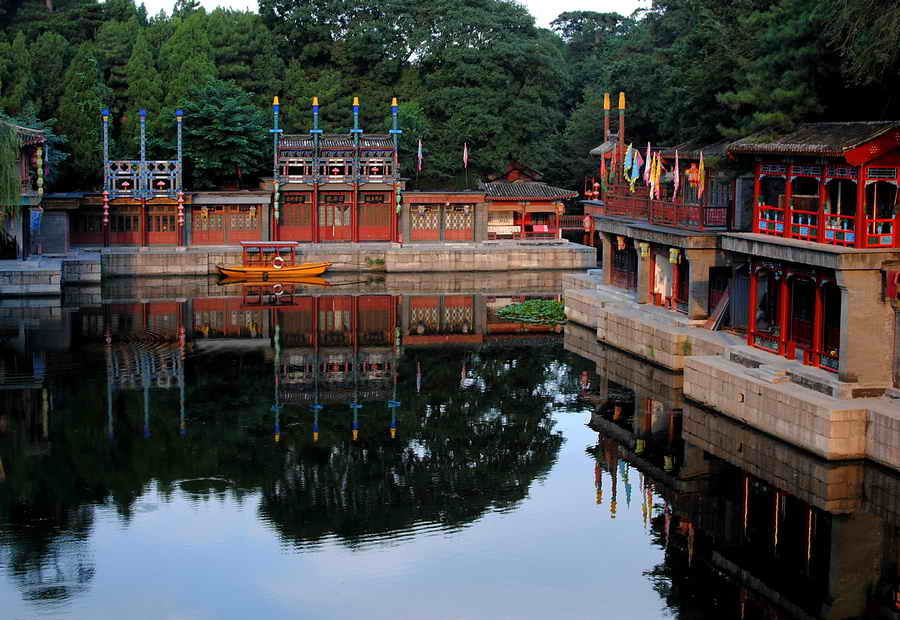 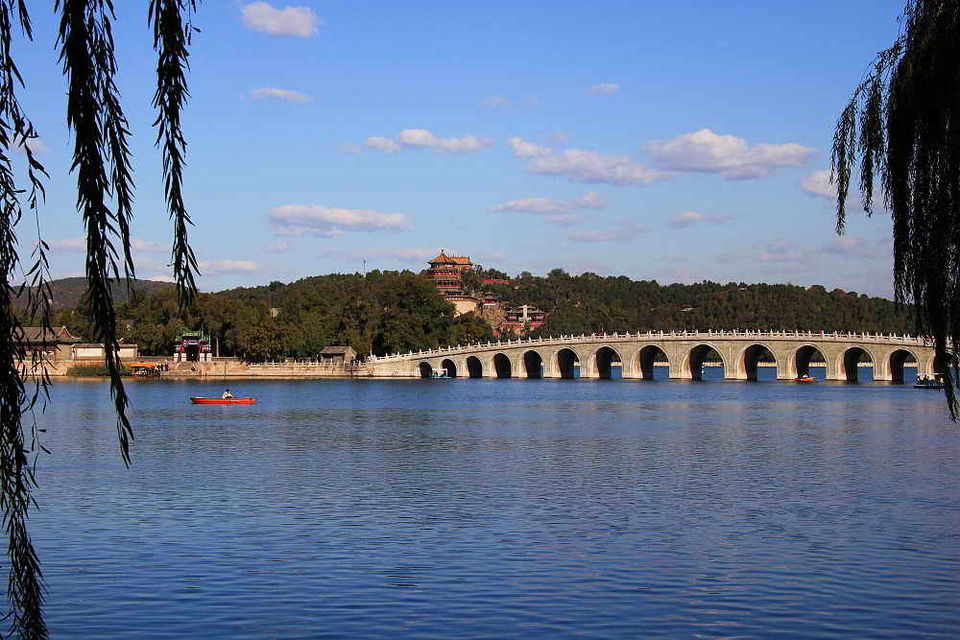 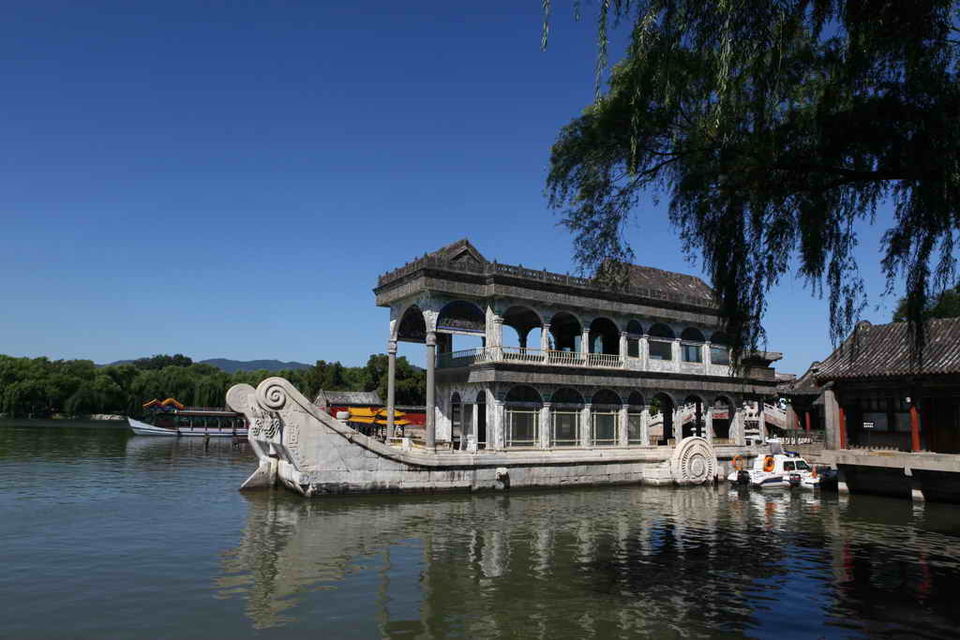 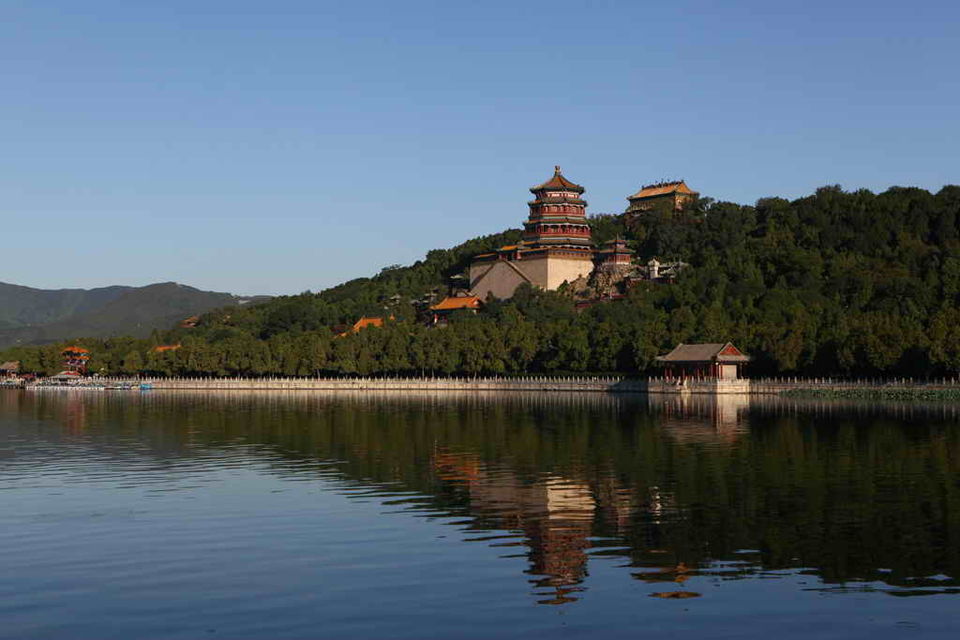 Kaoya, Peking Roast Duck in English, is the most representive of Beijing cuisine, which is popular with people home aned abroad. 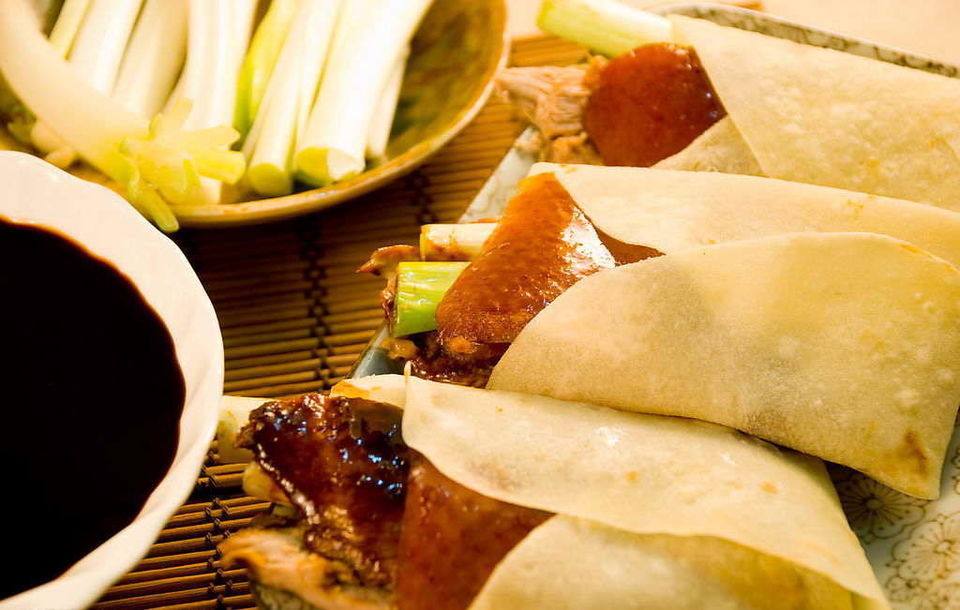 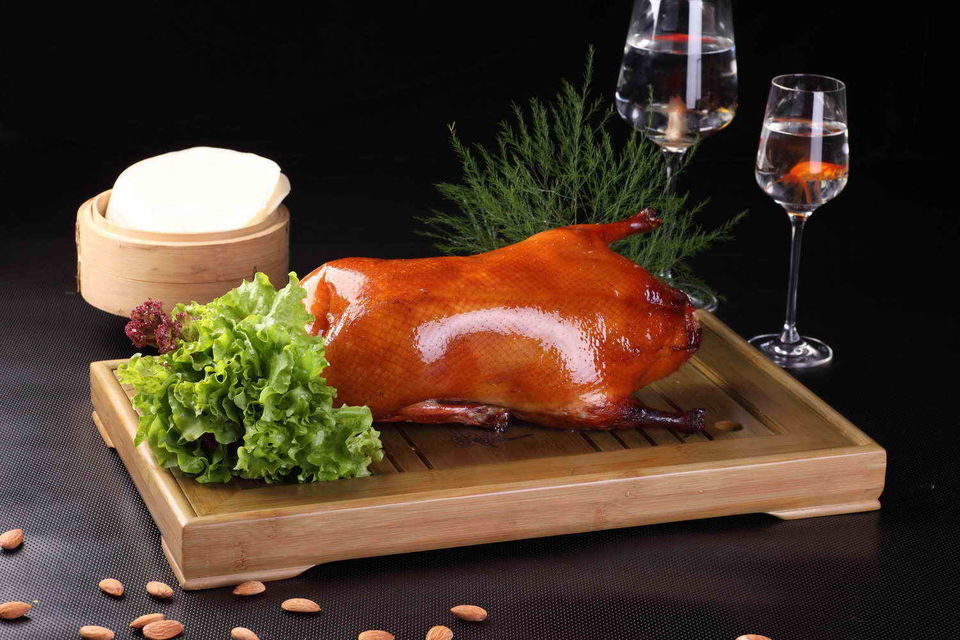 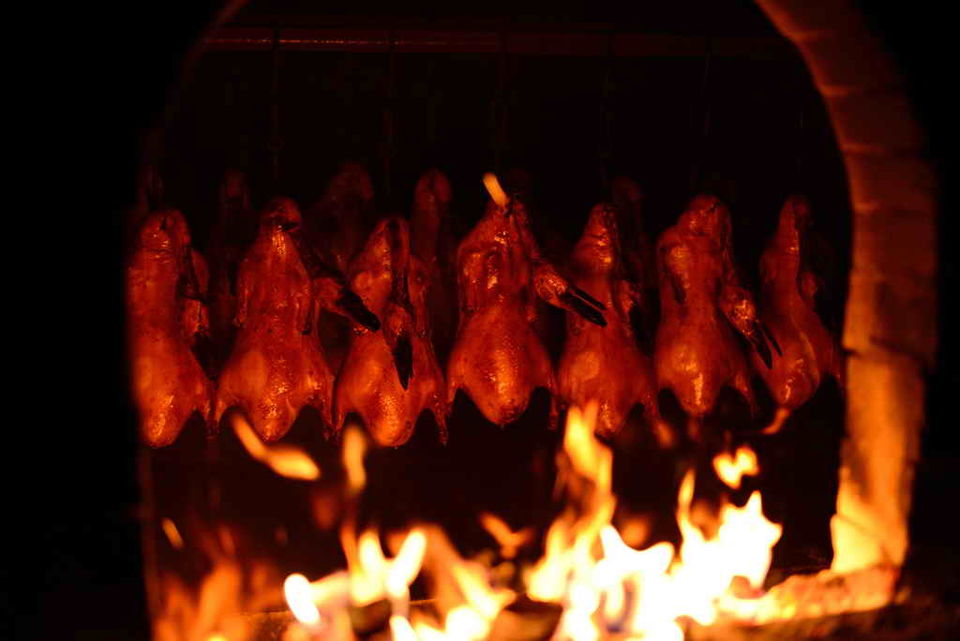