Givens:
You should definitely have someone who speaks Italian on this road trip and be prepared to drive an average of 2.5 hours a day with some pretty crazy drivers.

Lunch at Donatello Ristorante in Bologna

Day 3: Genealogy day in Rimini looking for Malfroni’s and stopping in San Marino for a passport stamp.

Visited cemetaries and archives tracing back all the Malfroni’s

Dinner back at Trattoria S. Eufemia (but now we are regulars)

Day 4: Drive towards Ravenna and Imola looking for castles

Ravenna has surprisingly well-dressed old people, Wifi all over the place, and also disgusting public bathrooms. You can go see some cathedrals, Dante’s tome.

Do not go see the domus di tappeti di petre (house of carpets of stone). It’s just boring and a rip off.

Day 5: Drive around and wander some more old cities in SS9 heading straight towards the Centro.

Dozza – this place is awesome and the best kept secret of the area.
Randomly dropped by from a sign of a castle. Beautiful textures and lovely wall murals
Everyone has a different door all together.

Dinner at Ristorante La Grotta in Brisighella
If they have it on their Christmas menu, get the L’uovo al tegamino con tartufo. It’s a ravioli stuffed with raw egg yolk quickly poached so the center is like an over-easy egg.

Day 6: Drive back to Milan stopping in little towns, Modena, and Parma

Modena. Walked around and wasn’t too impressed

Parma. Had some cute markets and old bits

Overall, I’d definitely recommend Dozza, Imola, and Brisighella as day trips. I would have honestly wanted to eat at more agriturismos, but we were definitely not disappointed by all the great food and friendly people. It rained every day while we were here and still it was quite lovely just hanging around. 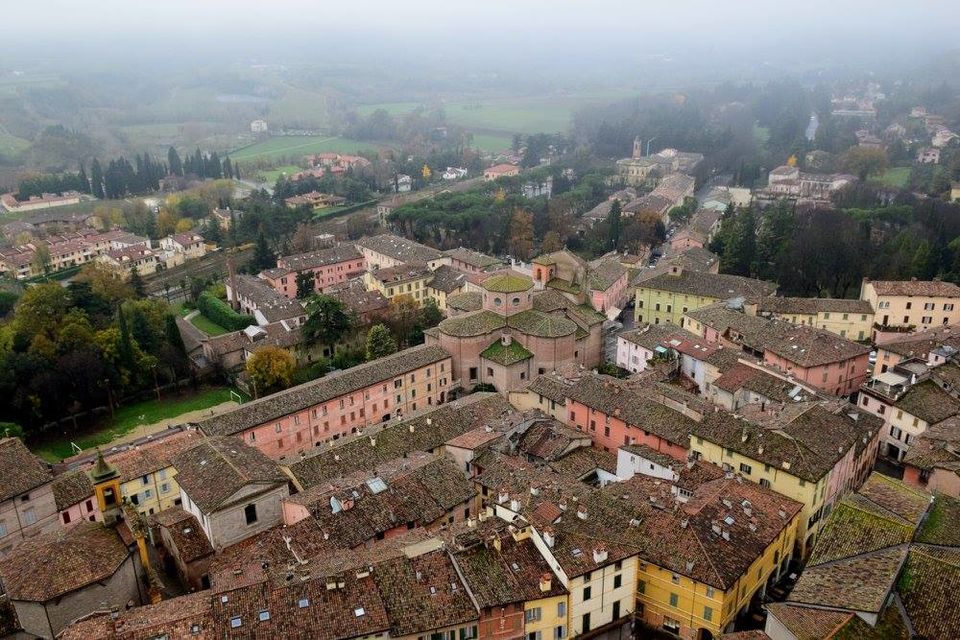 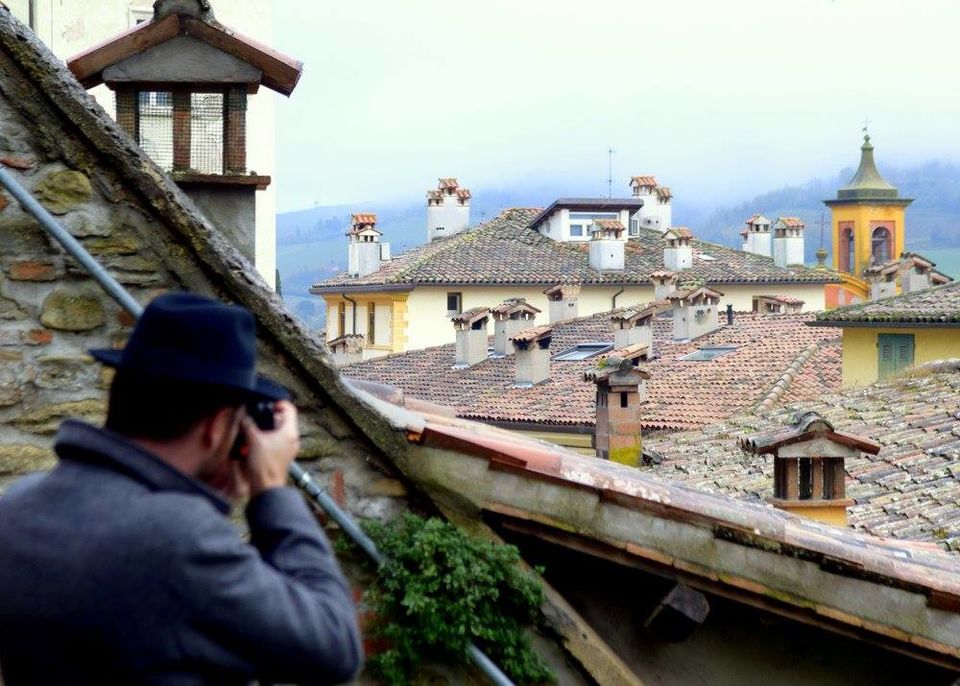 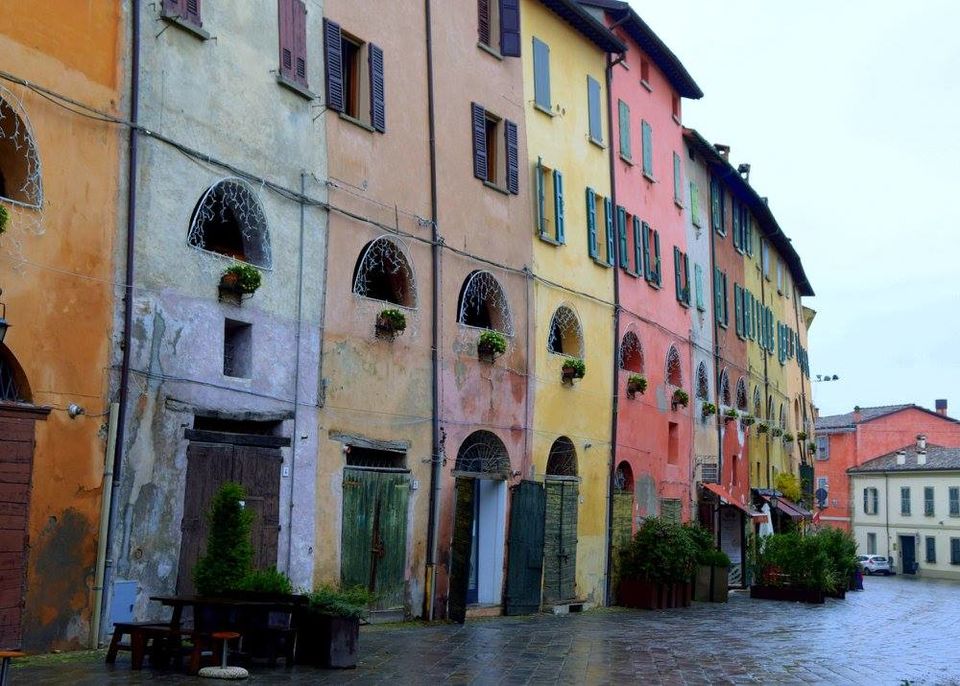 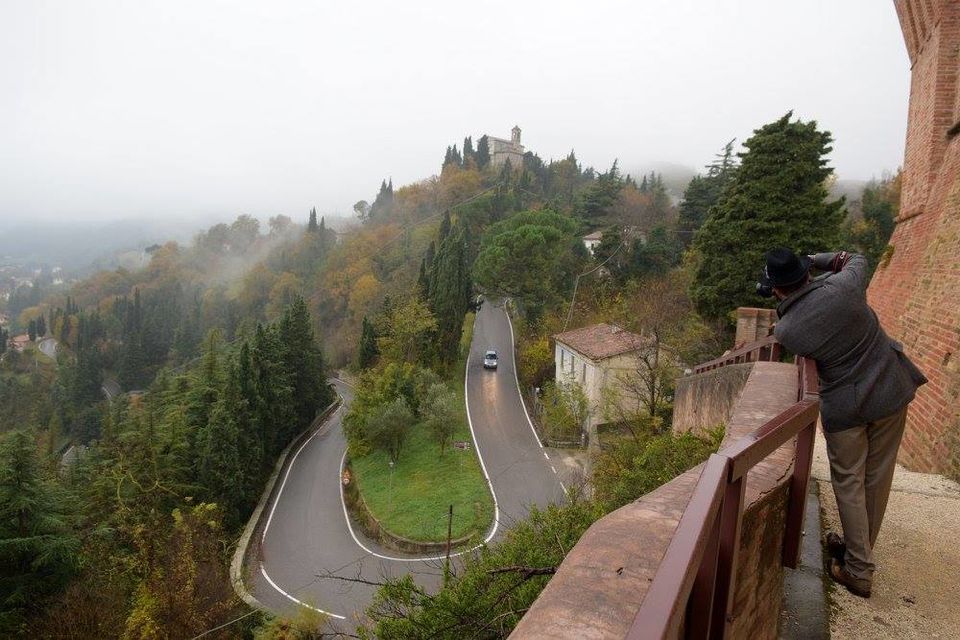 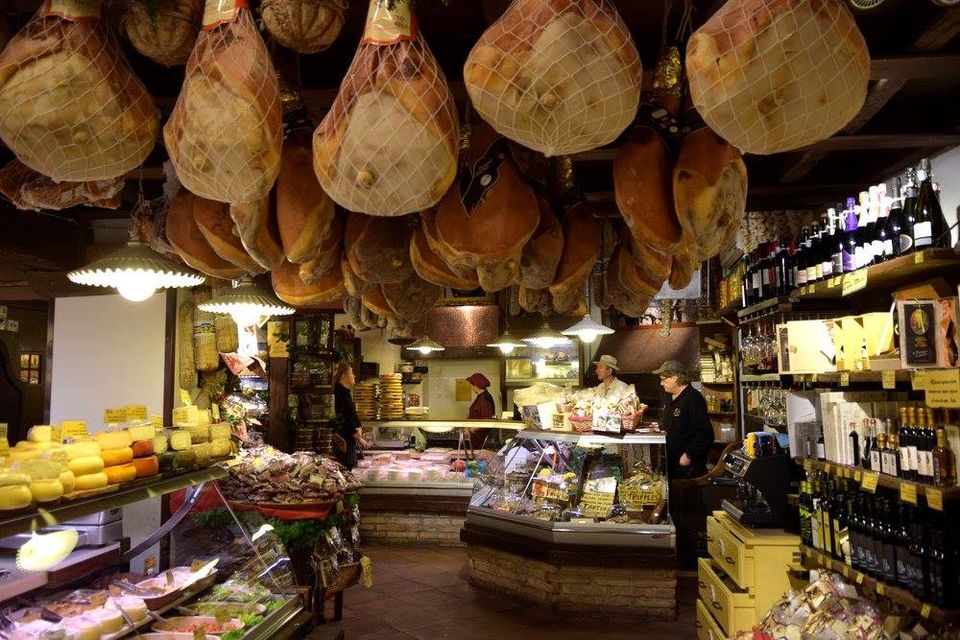 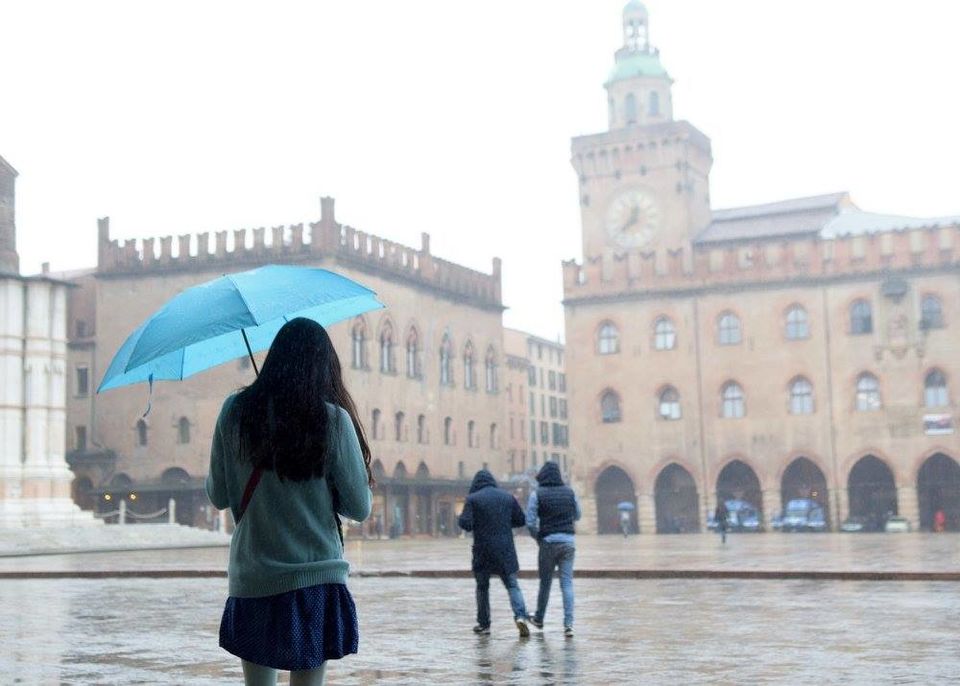 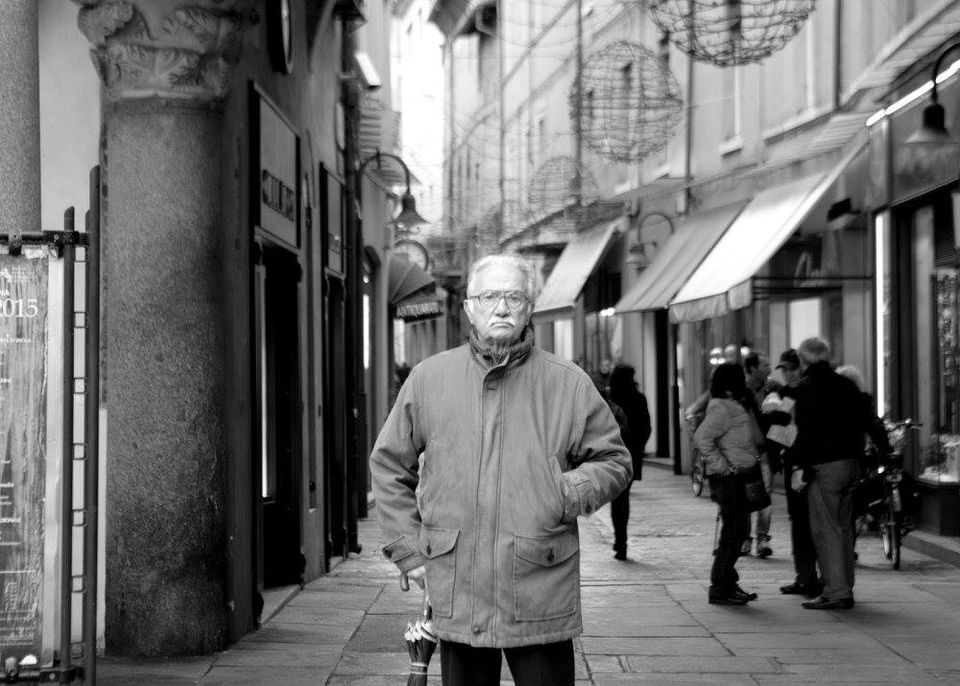 It's about an hour away from Rimini, so it was a nice little stop for a passport stamp 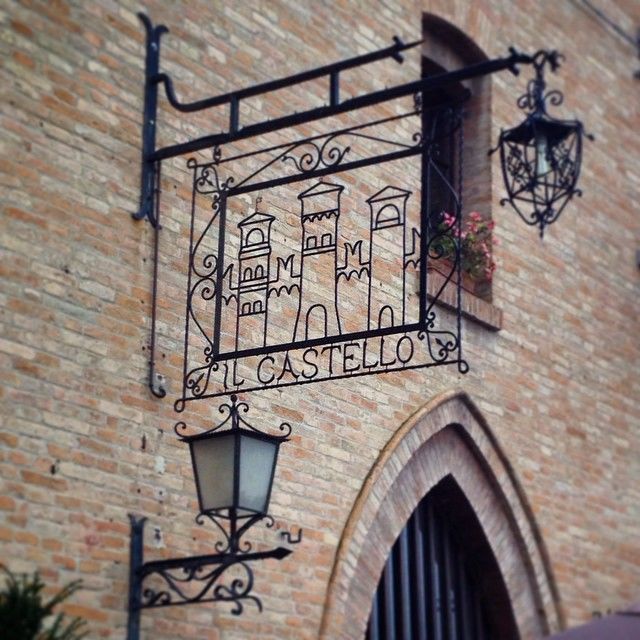 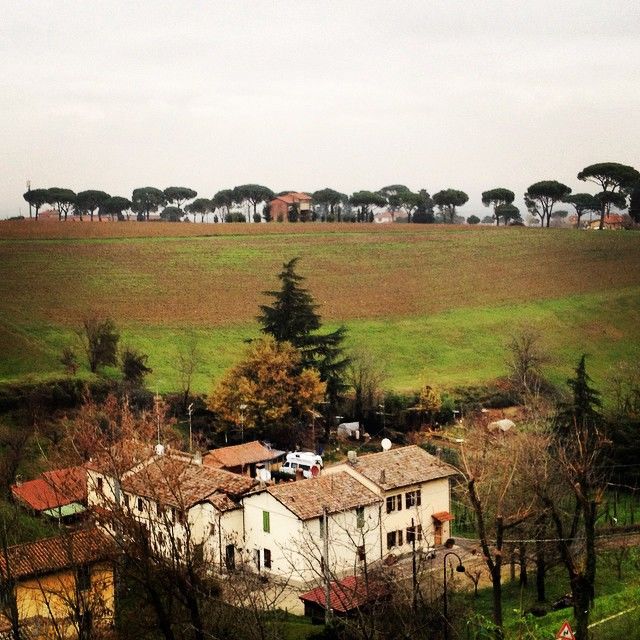 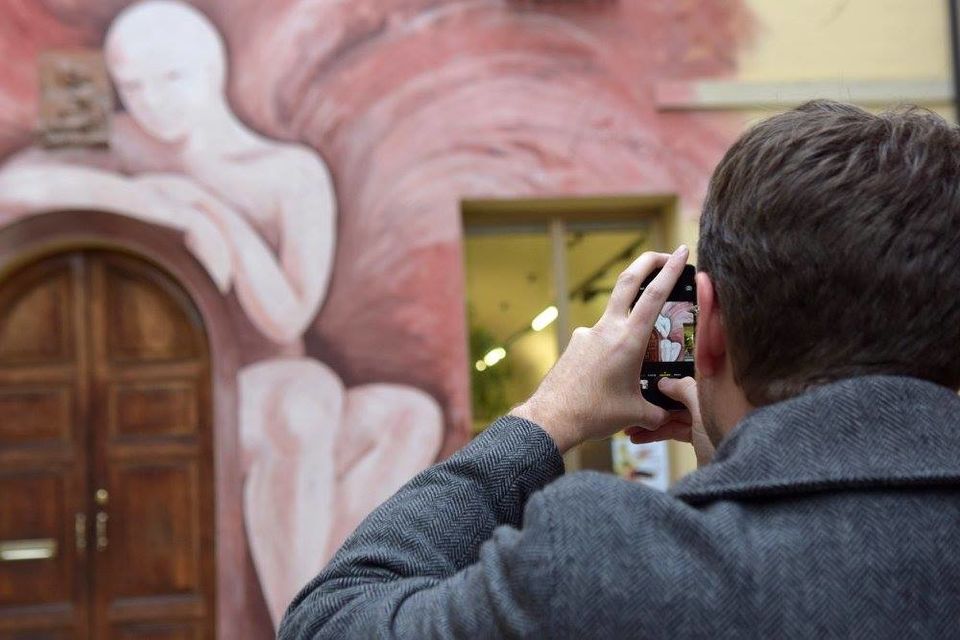