A tuesday in Boston 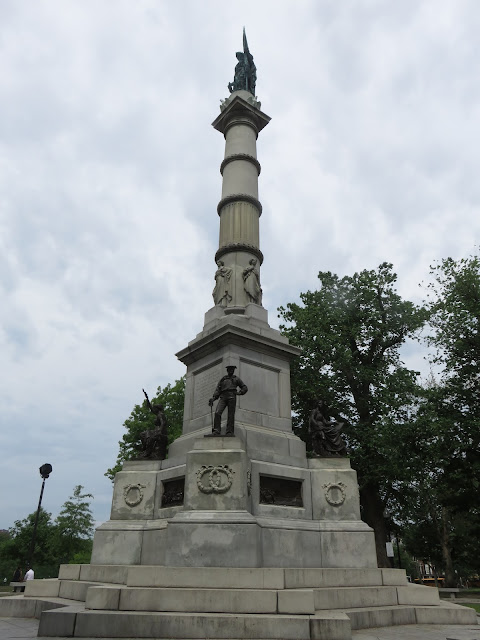 Weeks before I landed in the city of Boston from Buffalo, most of the people who knew I'd be flying to this place, assured me that I would love it as it is divergent compared to the other posh cities of USA.  Uh... Well, I couldn't disagree anymore. I have had mixed feelings about the city and here's why. 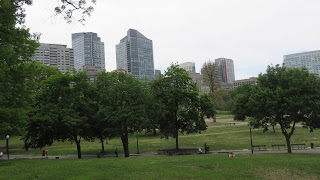 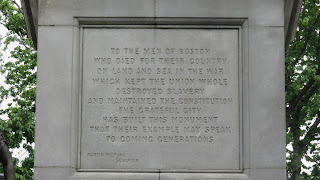 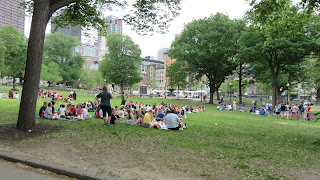 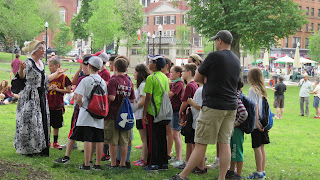 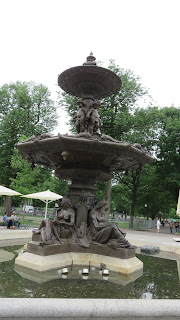 1) The downtown was in low spirits:

For a city so well known, any traveler who's a non-Bostonian and is traveling to Boston for the first time, would be high on hopes about the complexion of the city and so was I. It might be the gloomy weather adding to it, but it seemed to me as if I was catapulted to the plot of a vintage Spiderman video game (which is not so exciting and though that was mentioned as New York in the game). 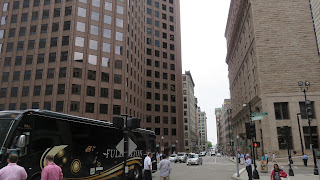 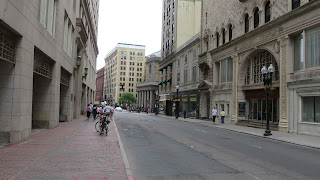 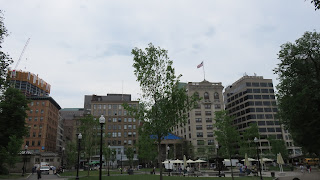 The Common Park, the Boston massacre site and memorial sites in the city has so much to tell you about it's struggle during the wars.

The buildings of Boston might be a little too far from those of Chicago's architecture style, but this city offers foundation to some of the oldest buildings and it's unique architectural works.

4) Harvard and MIT make you ignore the backdrops of the city:

All my life ( just 17 now ), I had only heard about how imposing these universities are and how grateful it'd be if anyone got enrolled in either of these universities. I believe I'm already half way there (being grateful). To visit these enriching universities and to know about the student life there, was never before so triggering. The Harvard tour guide was worth 0.5 mile of walking and learning about some humorous, horrifying and weird traditions followed even today. More info on: http://www.harvard.edu/visitors/tours

The Harvard tour guide recommended this restaurant named "Clover"  for the best vegetarian food. Well, locals know the best about their town. The restaurant was full of happy people munching on their sandwiches.  It had a lively ambiance just like outdoors (the Harvard Station, where I believe Boston has the liveliest ambiance).

There was a person who helped the customers, the first timers exclusively, to briefly tell us about the the menu items. Yes, it was thoughtfully helpful. I ordered a egg and eggplant sandwich,  barbecue Seiten and chickpea fritter sandwich, with some orange juice. It was the best food I had eaten during the whole trip and I swore never to complain again. Take the simple orange juice for instance. It was so... Orangey. I don't think I am even capable enough to describe how good it was to have a mouthful of those heavenly tasting sandwiches. 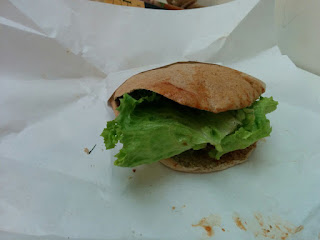 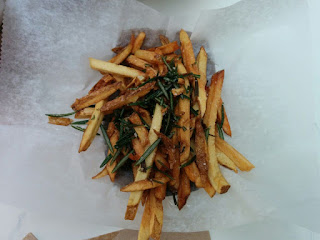 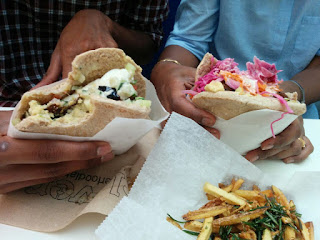 This is completely my personals conclusions about the city on my first visit. Maybe I didn't do it right or just personally not attracted to the city the way it is. But, every place in the world deserves to be stepped on and Boston remains one of them.