A city defined by its history- Chittorgarh 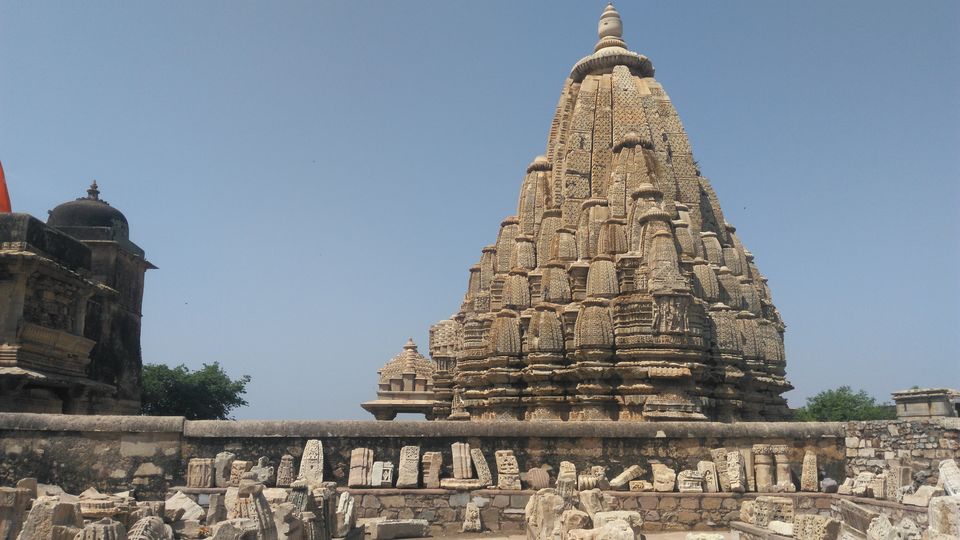 I am born and brought up in Rajasthan, but till now I have never been to Chittorgarh. Since childhood I have heard so much about the beauty of this place, its culture, and the rulers. Finally in March I got a chance to visit this glorious city. Our first stop was the Rani Padmavati Mahal, the entrance had a garden with fresh roses blooming. Lately, a lot of controversy has been going around the movie Padmadavati, because of which the Sheesh Mahal was closed, my bad luck. The backside of Sheesh Mahal had a small pond where the reflection of the Mahal could be seen and the queens used to bathe. The garden had a few terraces from there one could see the entire fort and palace. Outside the Padmavati Mahal were a few local shops they were selling the local lehanga choli and in a little corner there was a white horse, where one could click pictures mounting the horse. The story of Rani Padmavati is extremely tragic. She was known to be an extremely beautiful women, and Allahuddin Khilji wanted her. During the war they recieved a false news that the fort has been captured by Khilji, afraid of him Rani committed Johar with 1600 women. Tragically, the fort was not captured by him and the Rajputs had actually won the war. The fate was not on their side and we lost one of our most powerful and beautiful queen with a tragic loss of 1600 women.

After listening to the story we were quite bewildered but we continued with our tour. Since it was around 45 degree there, after drinking a few cold beverages we stood back up and were on the move. Our next stop was the main fort where the famous victory tower is there, on the way were welcomed by a bunch of monkeys enjoying themselves playing with the tourists. As I entered the gate, the entire location was gorgeous, the beautiful carvings in each structure. Over the years, due to wars and change in the environment few structures were destroyed and only the famous stone and carvings are kept on display. There are a lot of temples built inside the fort and around one was built a pool from where one could overlook the city. All the temples and pillars had beautiful carvings. Most areas of the fort and palace have been destroyed, but it has its own raw charismatic charm. As a lover of architecture and forts, I was amazed by the history this particular place and fort has to offer. 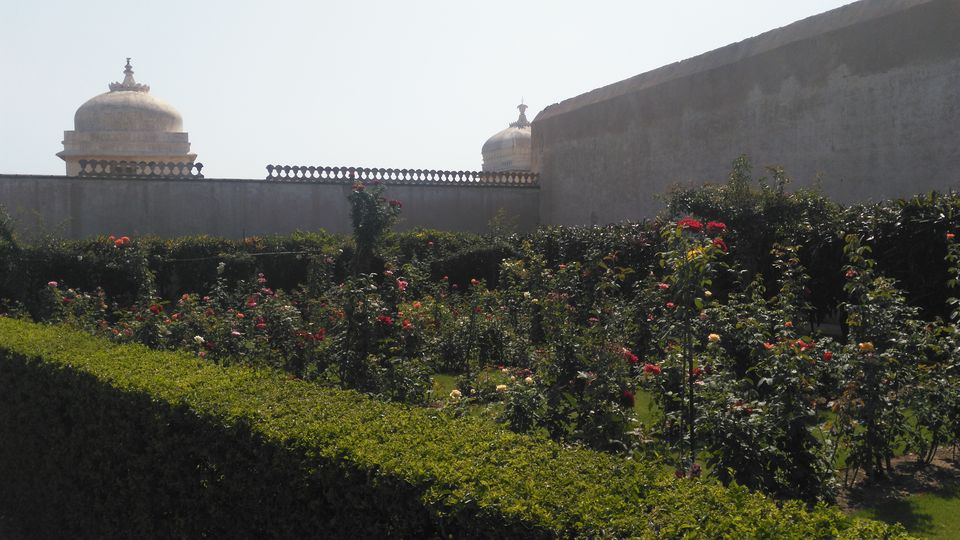 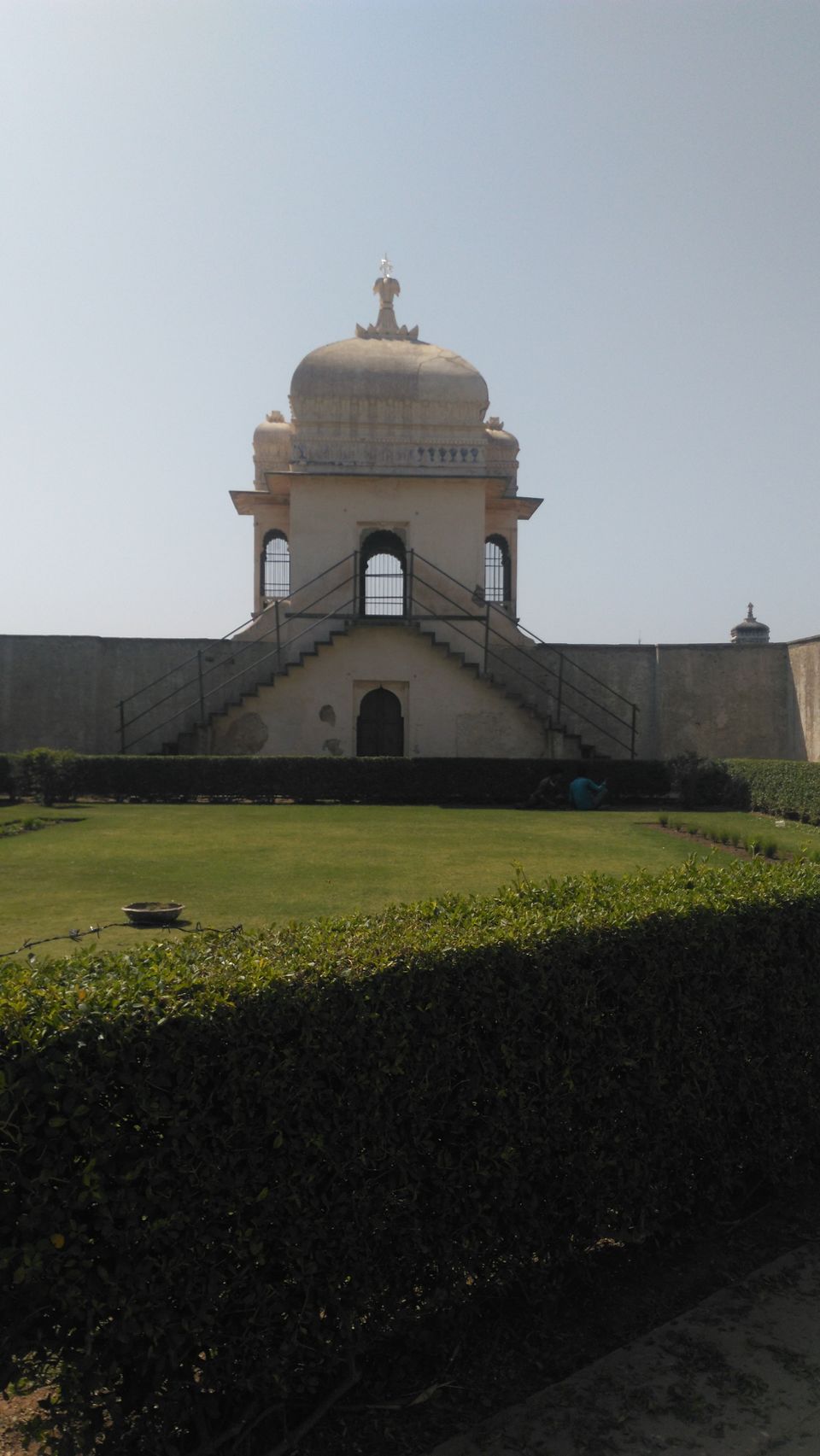 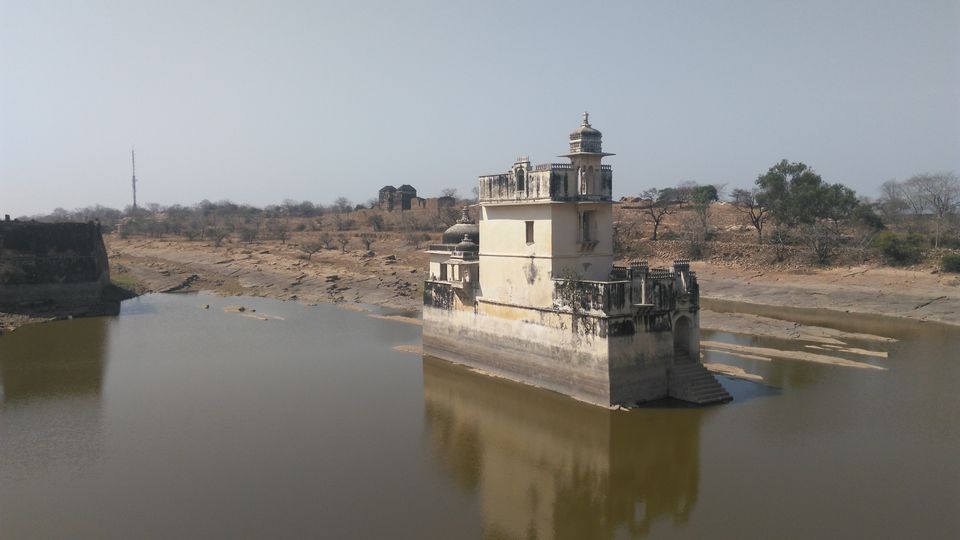 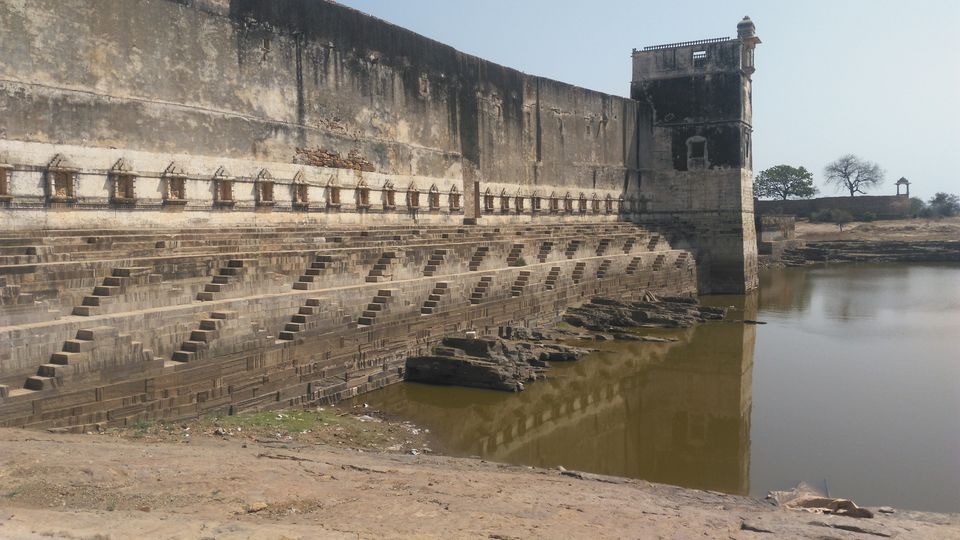 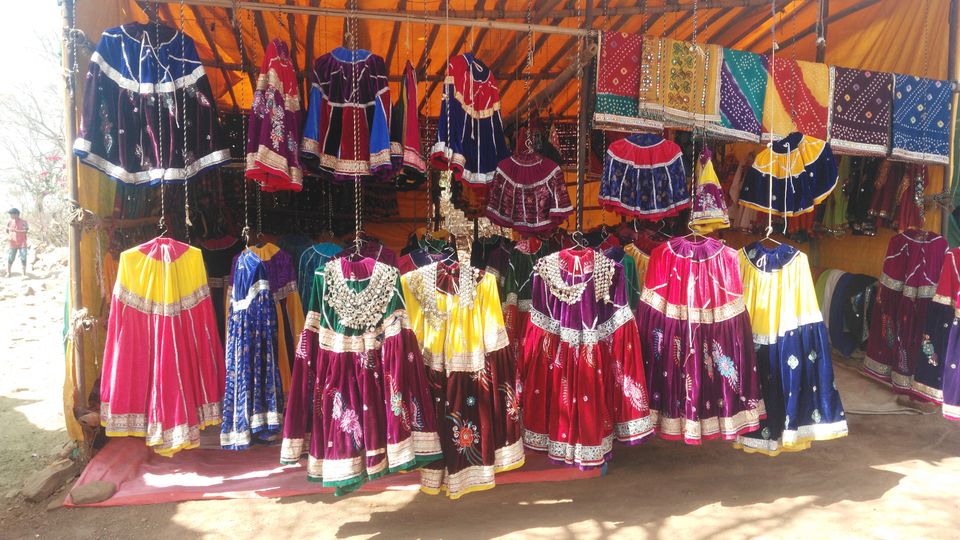 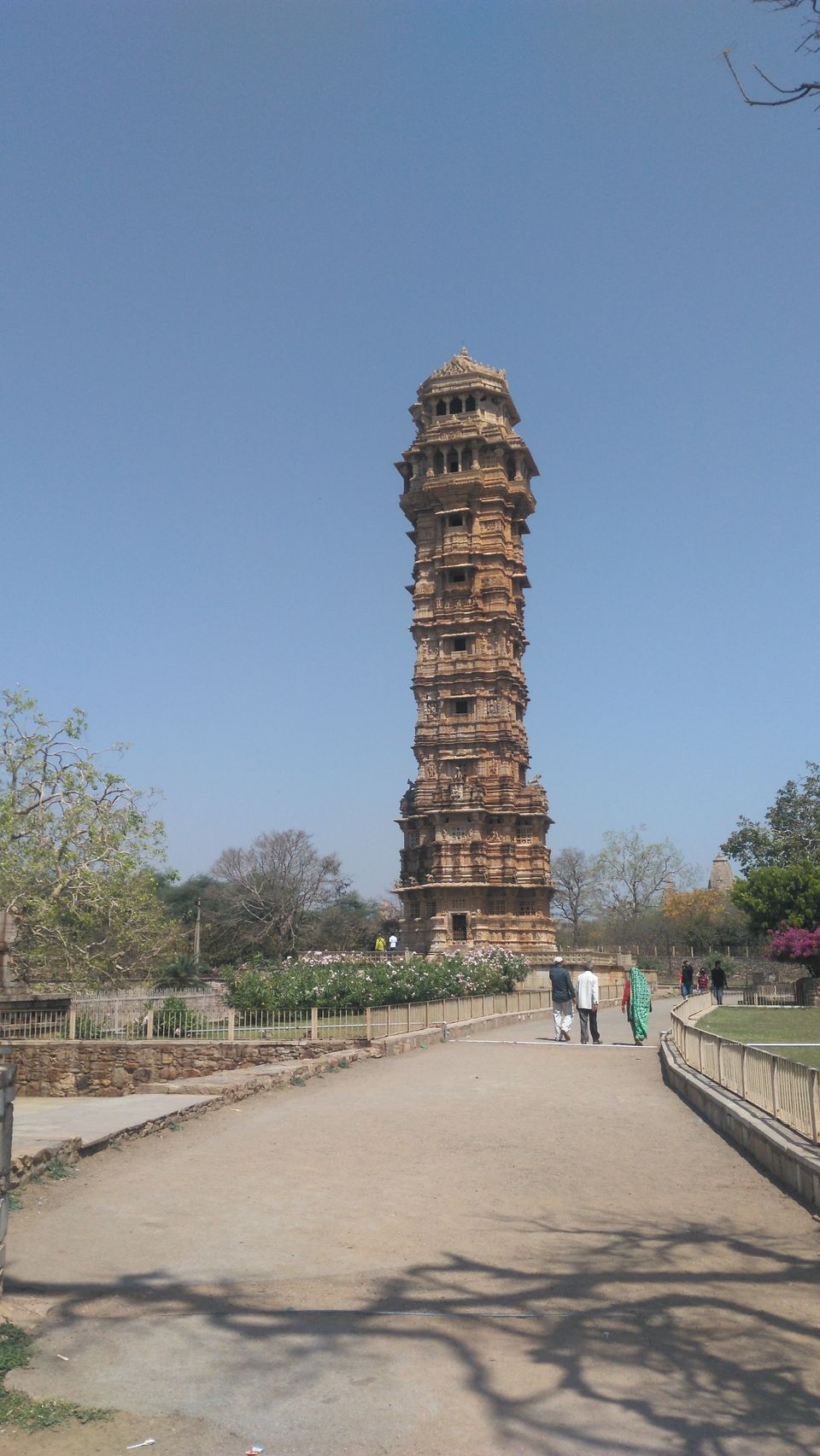 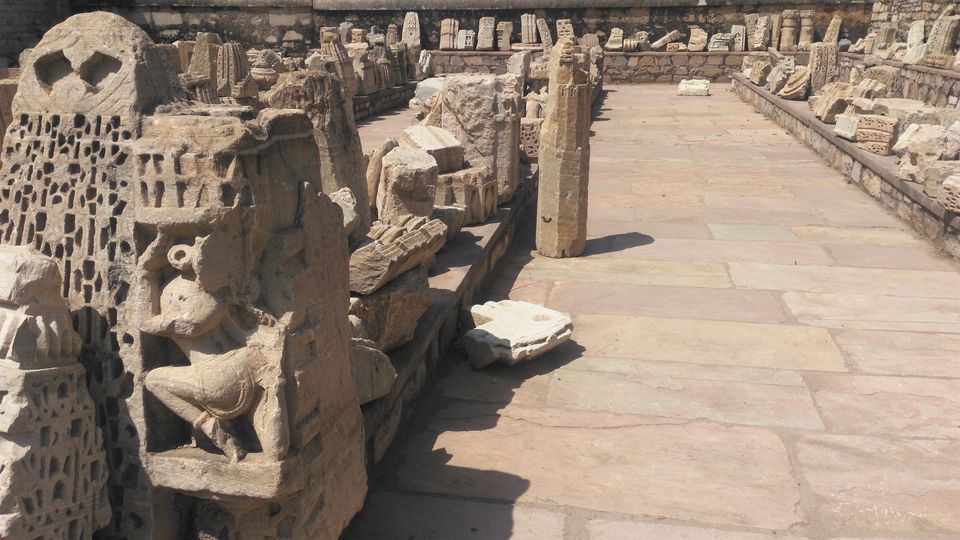 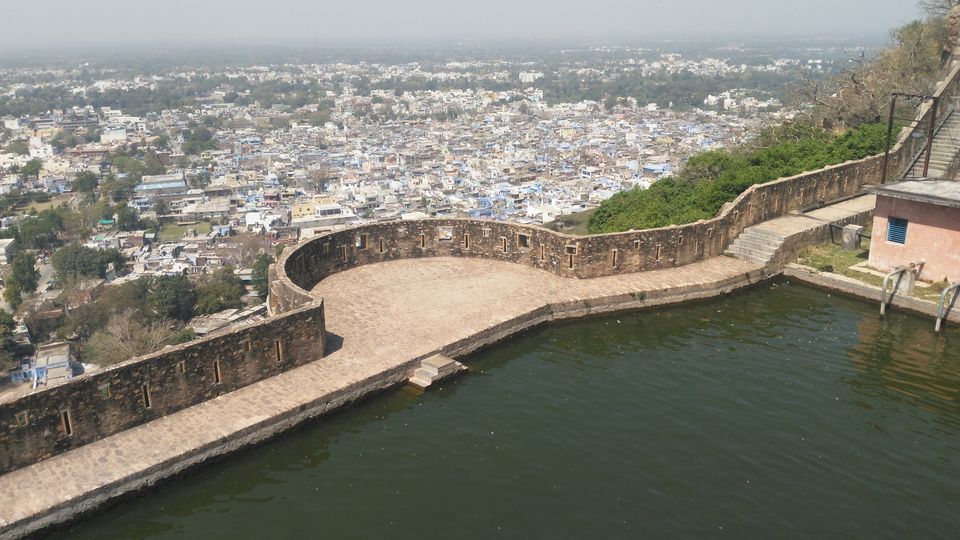 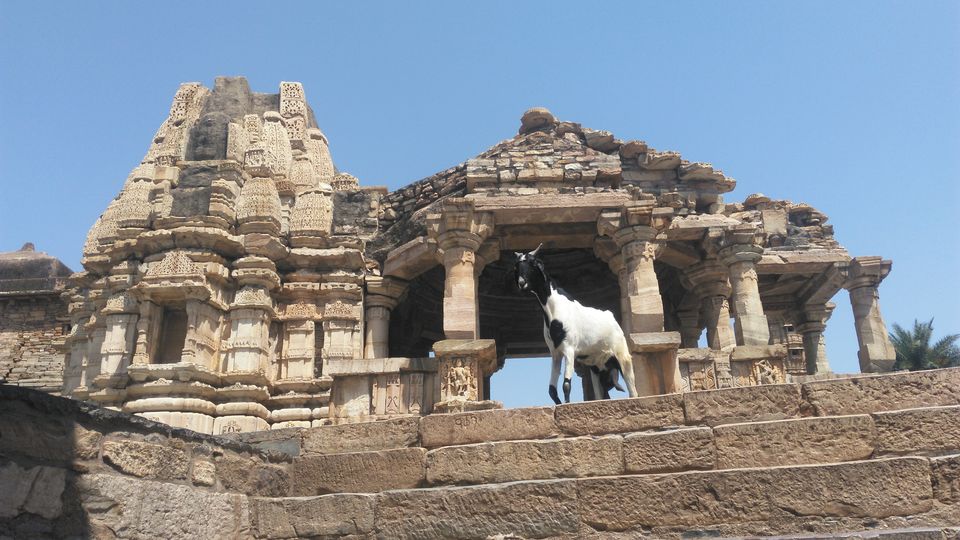 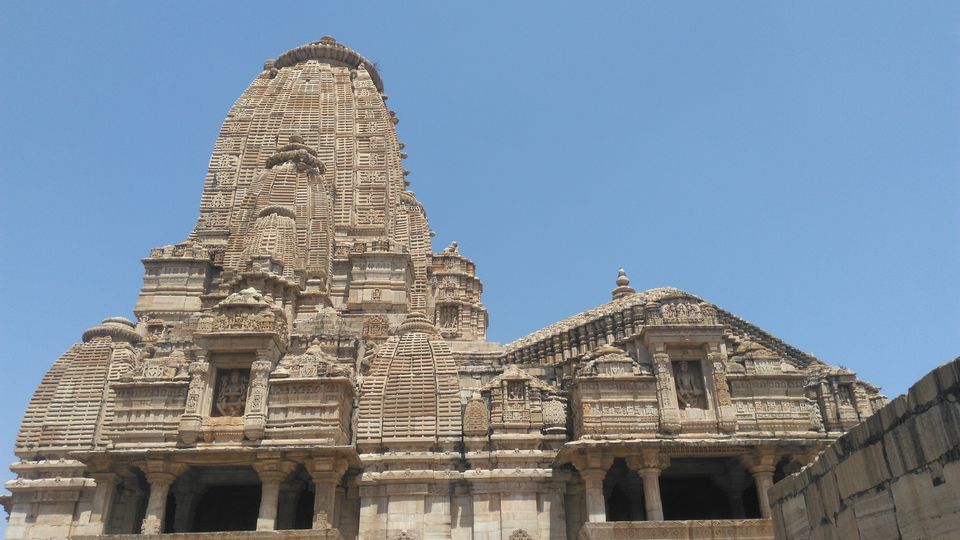 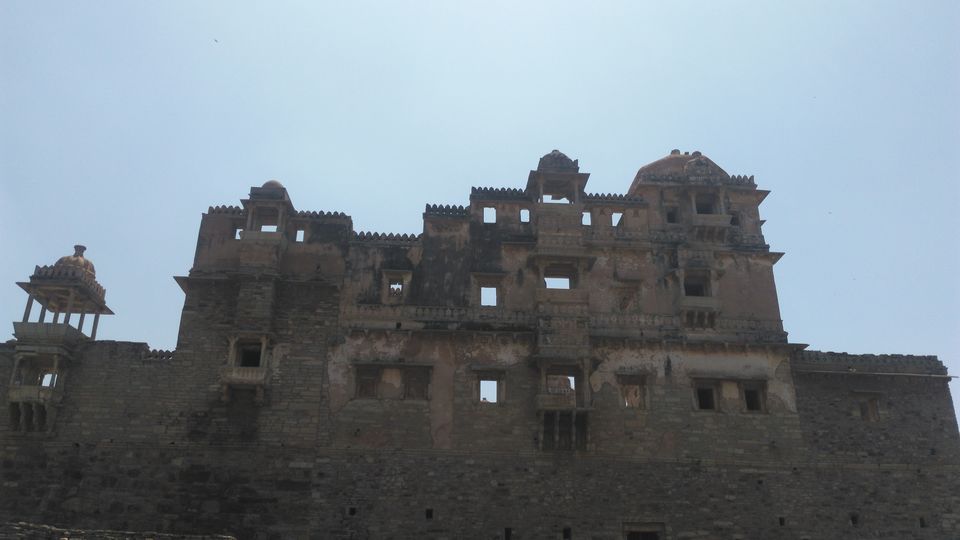 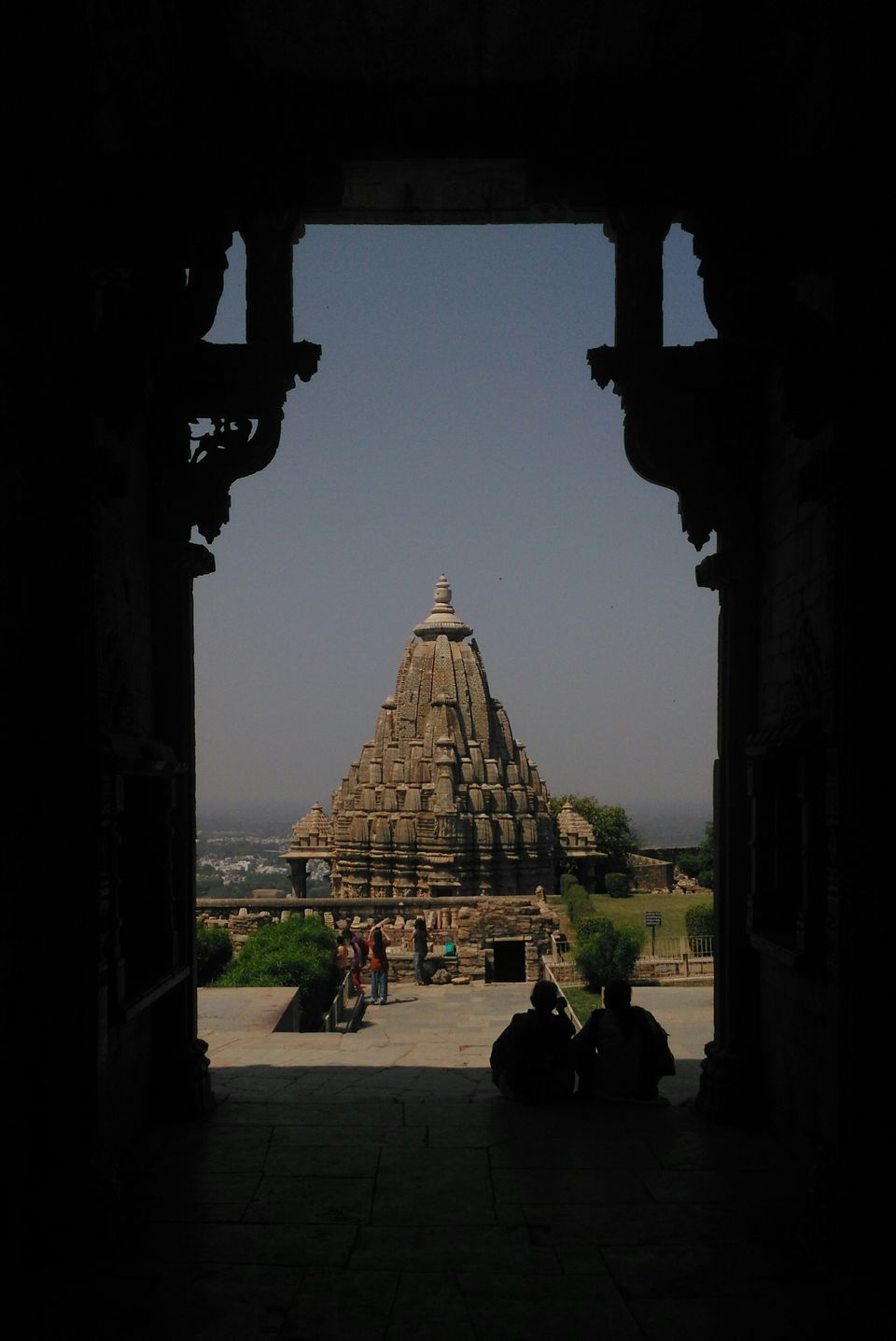