The Face Speaks It All! Duc Sa Hoang

When you look into Duc Sa Hoang’s eyes, there is a feeling of honesty as well as sadness, and this was what made me want to know more about him. This is his remarkable story, of a life lived through Vietnam War.

I first met Duc Sa Hoang in 2012, whilst walking along the Mekong river, on the banks of Ben Tre a small village in the outskirts of Can Tho, Southern Vietnam. He was always wearing his favorite (and only) hat, a personal treasure which only adds to his photogenic qualities. Although I did not know anything about him at that time, I was touched by his physical appearance.

As they say, “life can be written on someone’s face,” and that clearly applies to Duc Sa Hoang. When you look into his eyes, which again made me want to know more about him.

Over the years I have had many opportunities to learn more about Duc Sa Hoang, asking him small details about his life. But as my limited Vietnamese did not allow me to delve further into his troubled background, I decided to chat with him over the email and a friend Mr. Eric who kindly agreed to be the medium, …... 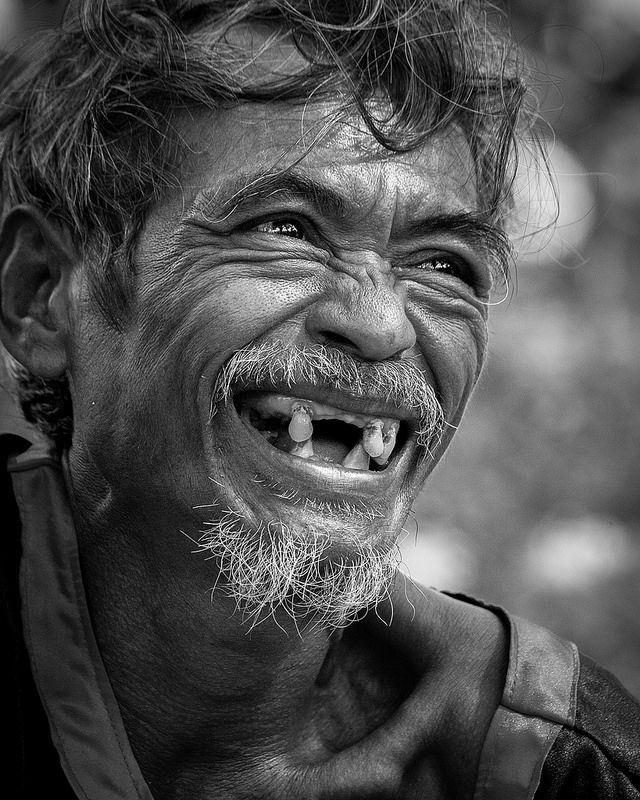 ..and this is his story…

Duc Sa Hoang, now a 90-year-old man, was born in January 1935, in the outskirts of Ben Tre village, in Southern Vietnam.

His parents were farmers, as was most of the population in the countryside at that time. There wasn’t much hope of having a different life but still, Duc Sa Hoang’s parents did their best to give him an education. However, this proved to be a ‘bit tricky,’ as the kids who were willing to go to school had to go into hiding. At the time, the French, who were occupying Vietnam, were strictly controlling the education of Vietnamese people.

Duc Sa Hoang recalls having to walk to school with his books hidden in his clothes and would not dare to keep the school books inside his family house. Consequently, they were left outside, hidden under banana leaves. 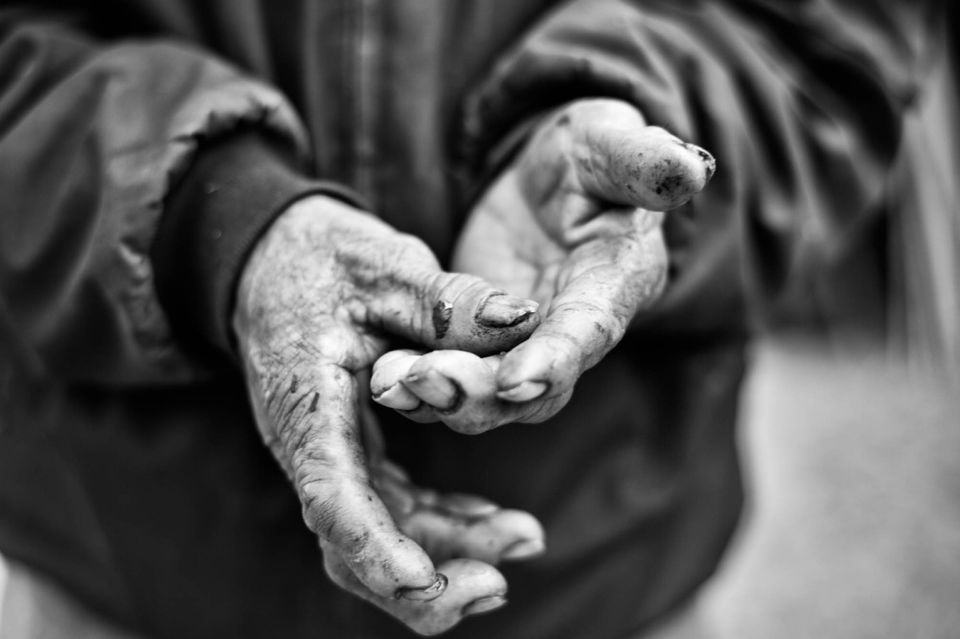 In 1947, Duc Sa Hoang joined the revolutionary army (or Viet Minh) to fight against the French. He was still based in his village area, patrolling and informing the Viet Minh about the French army’s movements.

In 1954, two years after his father died fighting the French, Duc Sa Hoang joined a special group, about 100 strong soldiers who were considered to be strong men whose task was to transport ammunitions to the troupes fighting at the front.

Duc Sa Hoang’s specific task was to carry a heavy load of ammunition from Son Tra, in Danang city, to Hue City, which was about 100 kilometers to the north.

To carry out this task, Duc Sa Hoang and his group had to trek along the Truong Son Trail (later renamed to the Ho Chi Minh Trail). They had to walk for days into the jungle, sleeping at night in wooden shacks built by the revolutionary army. A return trip from Danang to Hue would last three months. Today, this is done in eight hours... How times have changed!

Duc Sa Hoang was awarded a medal for his hard work, but things quickly changed; after the Geneva agreements of 1954, which saw Vietnam split in two, the Viet Minh moved to North, away from the Danang–Hoi An area. During this time, Duc Sa Hoang met his wife and they were married.

From 1955, the Democratic Republic of Vietnam (or North Vietnam) relocated thousands of Vietnamese to the Dong Thap Muoi area, close to the Cambodian border, for agricultural reasons — officially. Duc Sa Hoang was sent there to work as a farmer between 1957 and 1961. But these relocations were actually an undercover plan to facilitate the training of troops in the South who were to act as a guerrilla army against the French and American troops.

Duc Sa Hoang recalls that some of his colleagues who were caught doing military training were executed by the US troops.

In 1961, huge floods in the Dong Thap Muoi area forced those who had been relocated to flee and return to their home villages. Duc Sa Hoang moved back to Ben Tre, only to find that he was no longer welcome in his home village. His identity had been deleted from the system and he did not own any identity papers anymore. 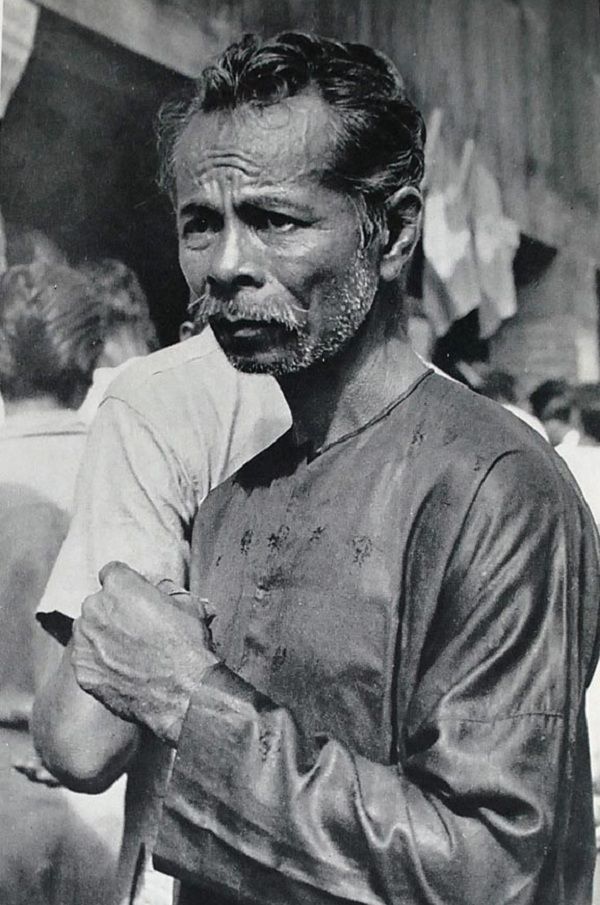 These were some of the most difficult times for Duc Sa Hoang who was forced to live in hiding, worried that the US army would come and arrest him.

Duc Sa Hoang was left with no choice. By the end of 1961, he had enrolled in the Civil Security and helped the Americans by patrolling the area with a rifle. He had to do this in order to be accepted and given new identity papers. However, this only lasted for a few months and then Duc Sa Hoang worked as a farmer, trying to live a peaceful life.

In 1965 Duc Sa Hoang was arrested by the American troops. He was sent to Son Tra, where he was previously based with the Viet Minh, interrogated and jailed for three months. He and eight others were prisoners in Son Tra, but were free to walk around the area.

One day, they were told that they would be leaving for the battle front the next day, and would be fighting against the Viet Cong. That was, of course, a very difficult situation for them to accept, and they decided to attempt an escape. 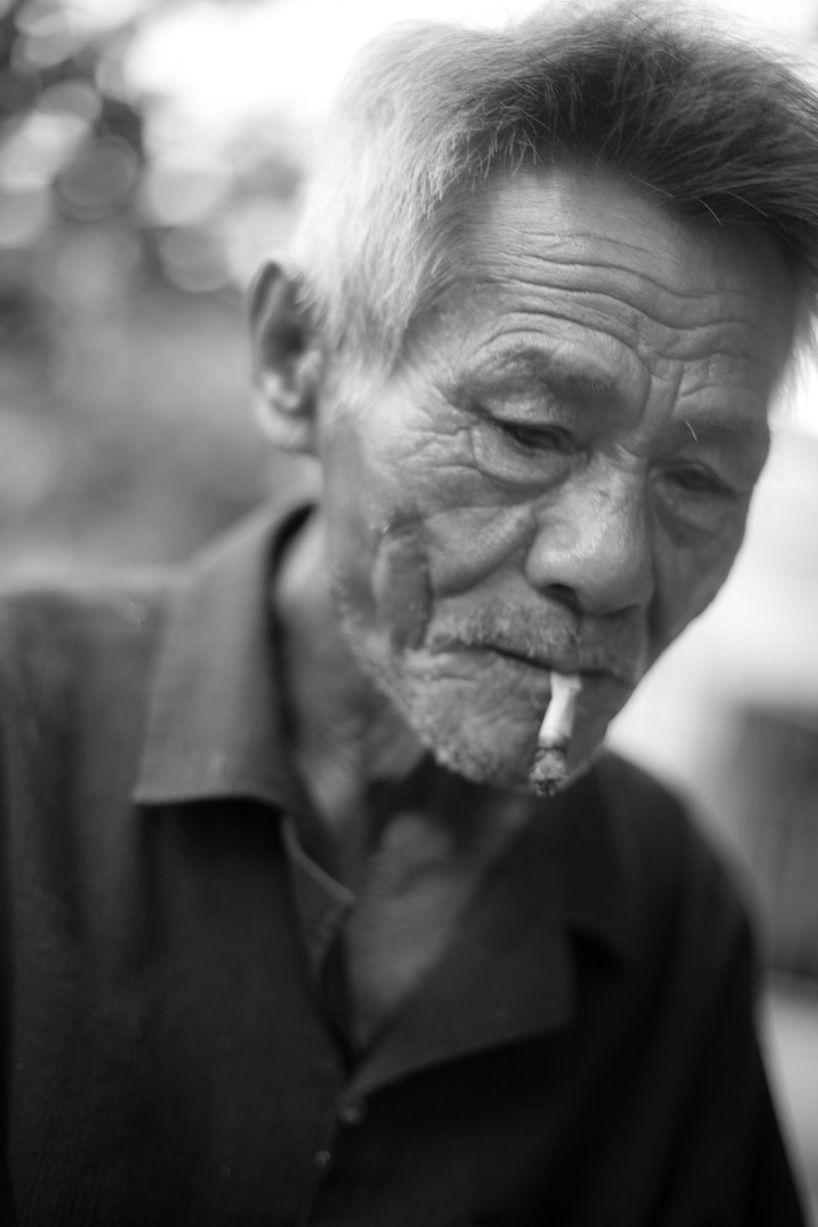 That night at 11pm, Duc Sa Hoang and his eight comrades stole silently towards the beach in Son Tra. They found an old bamboo raft and decided to escape.

Just when they were escaping, they noticed a sudden firing that flared up in the sky making Duc Sa Hoang think about the end of it all as they may be caught escaping.  But, thankfully nothing happened, and they embarked upon an incredible escape.

Luckily, probably the luck favored him the first time ever, on arrival, they met some Viet Cong troops. Amazed at hearing their story, the Viet Cong walked Duc Sa Hoang back towards his village of Ben Tre. Unfortunately, the American troops were still stationed there, so Duc Sa Hoang spent one month in Hoi An before being able to go back home.

Since 1966, Duc Sa Hoang has worked as a farmer but also, to my amazement learnt the art of cooking. You should taste the dishes he cooks which is mouthwatering and different type of dishes in Rice... you name it, he can make it!. During the interview Duc Sa Hoang said that, at that time, one had to be skillful and knowledgeable about everything in order to survive. 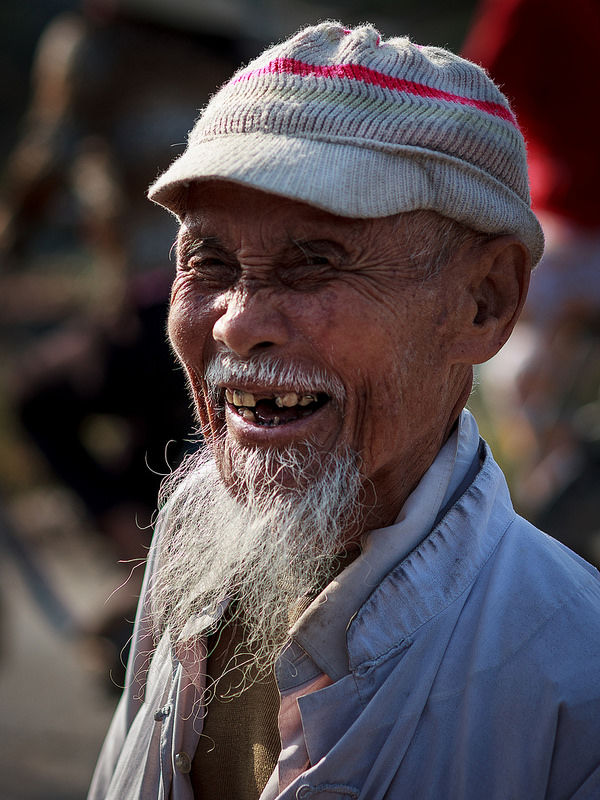 His life had just started to come to normalcy, just then, in 1969, whilst walking outside his home in the evening, an American soldier shot him in the hip.

Despite all of this, Duc Sa Hoang’s only wish was to peacefully lead the life”. So he settled down and has been working as the farmer of the village ever since. Today, only a few people born at that time are still around to talk about life back then. I am very glad I had the opportunity to meet Duc Sa Hoang and hear his remarkable story!!