Visiting Iceland in Summer or Winter?

Iceland has caught the fancy of wanderlusters all over the world and this evident from huge rise in the tourism industry numbers. The country hosted 1.7 million tourists in 2016, which is 40% more than the last year.

If you're also planning to visit Iceland then you've a big choice to make, that is, to go there in summer or winter. I have been there twice, once in October and in January and let me assure you that it's not going to be an easy decision. I am just going to share the best things about the two seasons and leave upto you to make a choice.

1. The landscape looks like a palette of colours, the different shades of moss fields are a treat to watch. The contrast of the white glaciers and the vegetation is beautiful too.

2. Almost all roads are open and you can travel on F-roads and see the inner parts of Iceland which you won't be able to access in winters.

3. The temperatures are bearable, though summers are not really hot, but they're mostly pleasant. If you're someone who can't bear cold then this is the only time you can visit Iceland.

4. If you're planning to stay on the ring road then you can rent a 2 wheel drive car and that can save a big chunk of your budget.

1. If you like snow then you'll feel you're in heaven, every where you see there is a blanket of snow. The mild snowfalls will turn into storms in matter of minutes.

2. You've better chances of caching the northern lights, though it's not guaranteed. I saw it on 3 of the 6 nights I stayed in winters, I also saw it once during my trip in October. But they're very rare during April-October.

3. Winters are much less crowded in comparison to summers. You can enjoy being alone in the vastness. It is also lighter on your pockets as everything is cheaper in winters.

4. In winters you can venture inside the ice caves. Walking into the ice caves is an experience like no other, for me this one goes on the top of pro column for winters.

Finally here are some summer vs winter pictures for you to decide better: 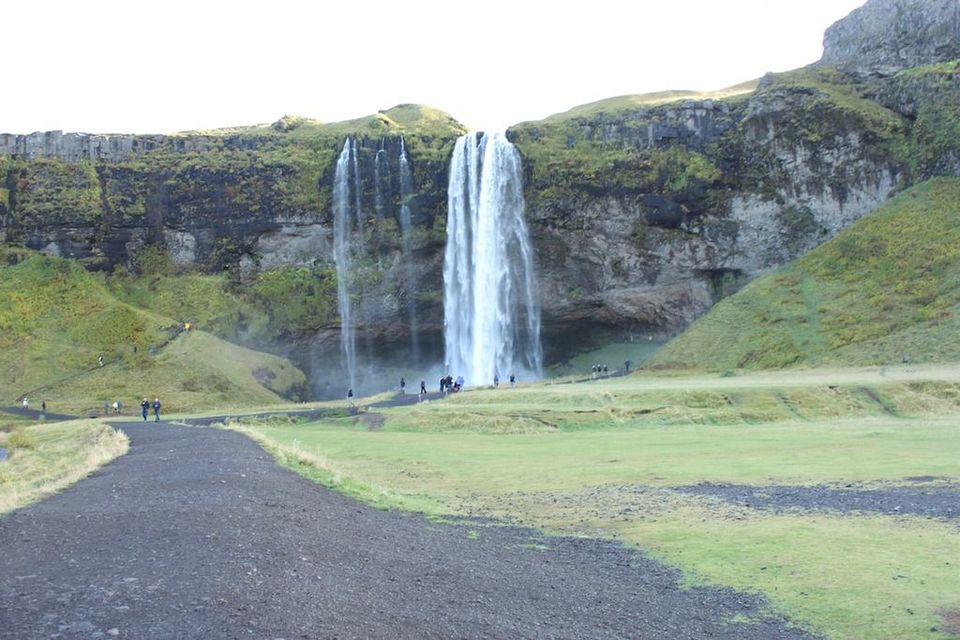 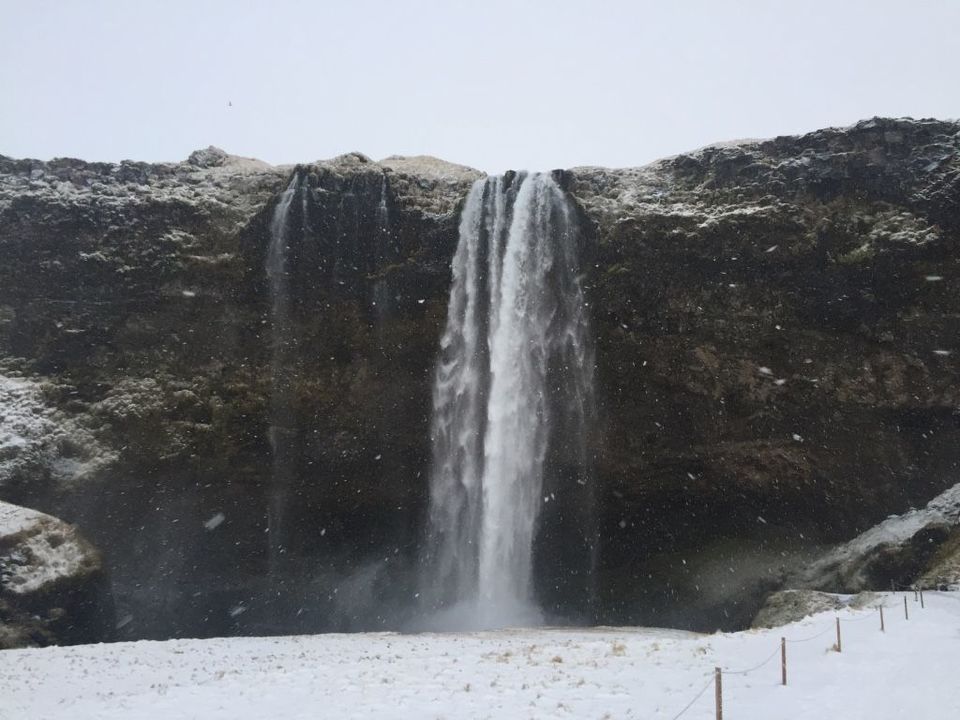 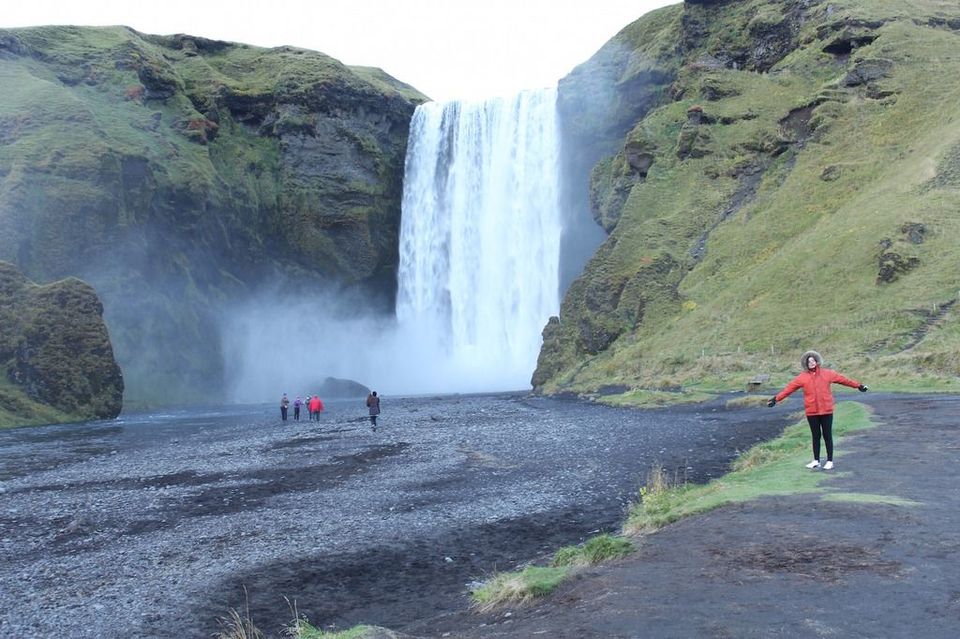 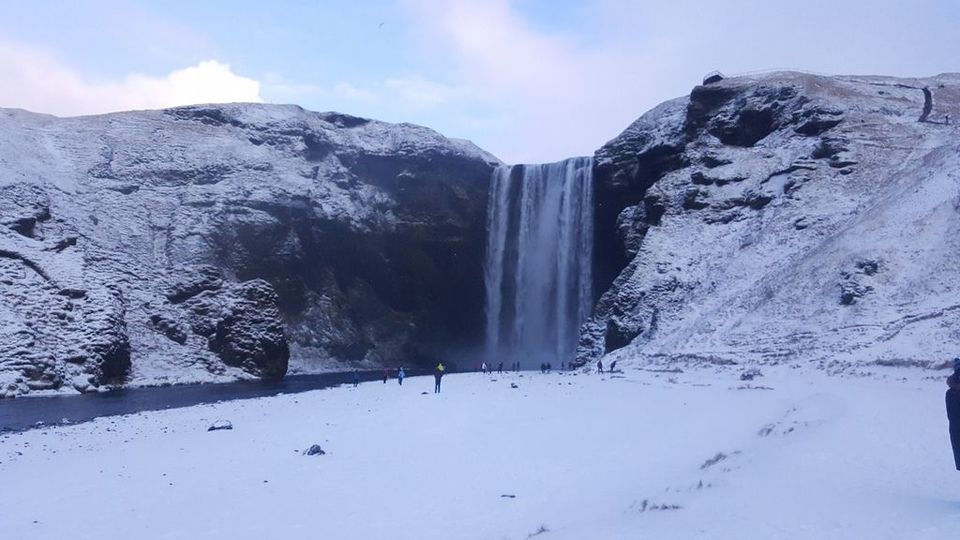 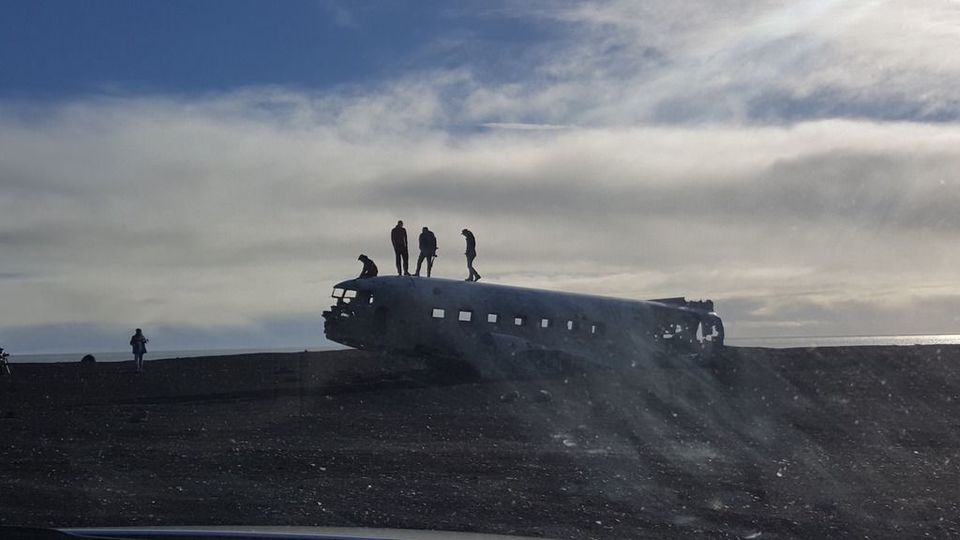 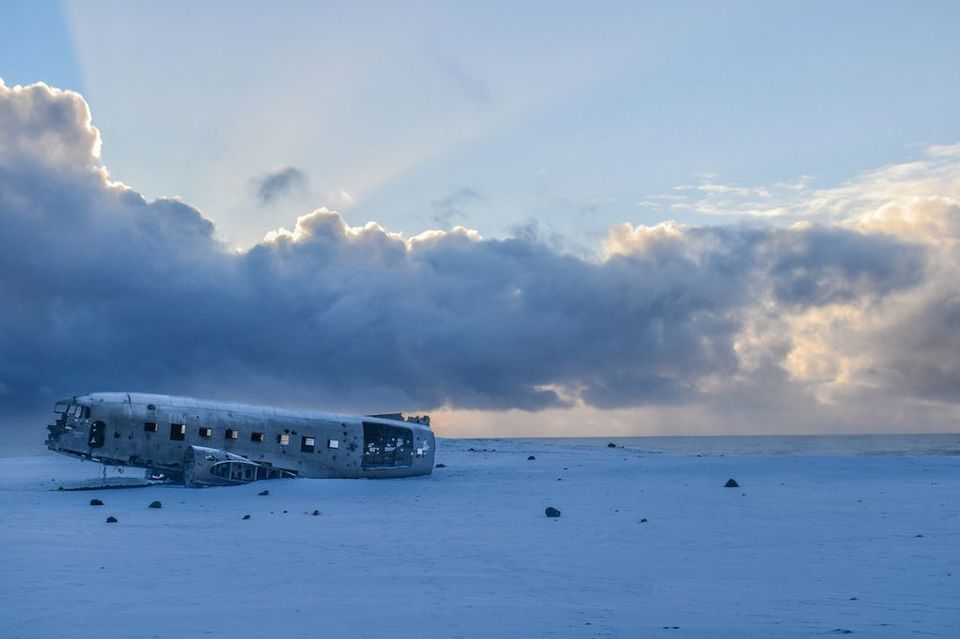 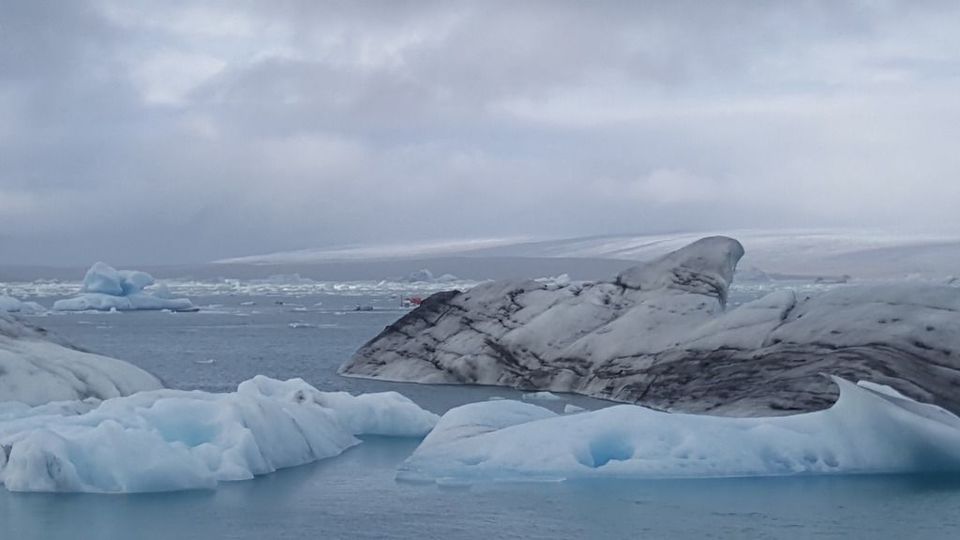 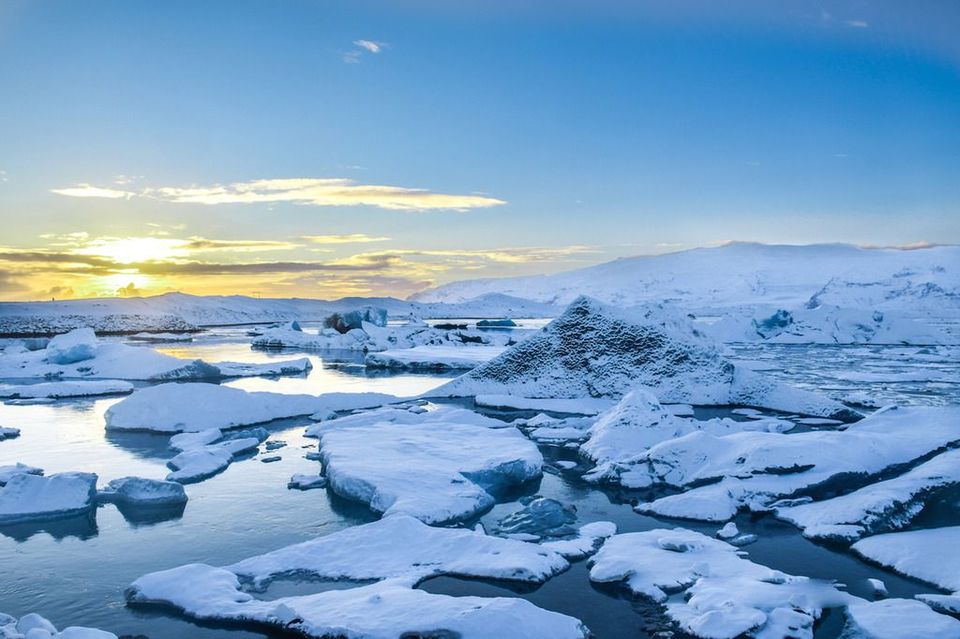