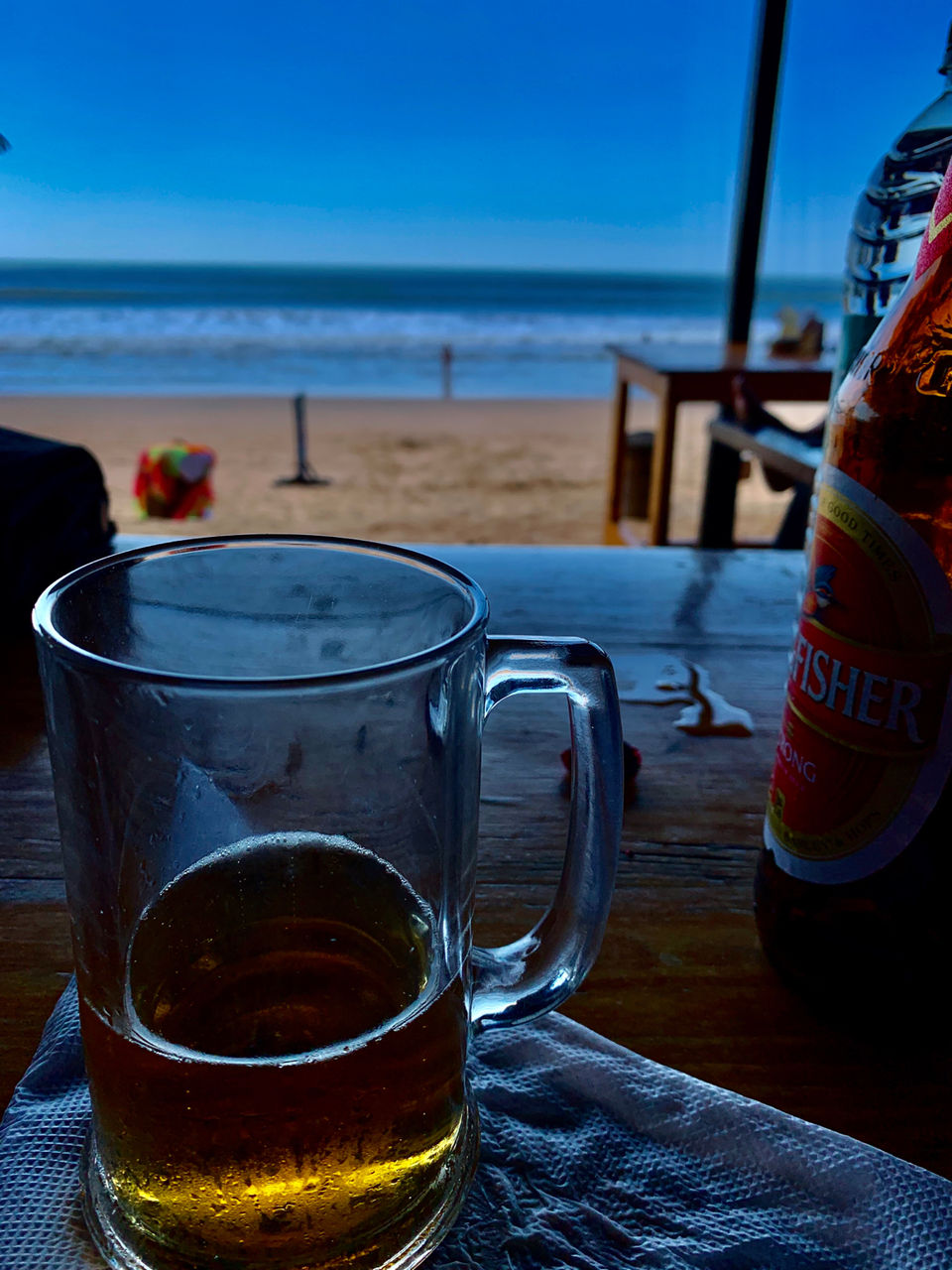 I went there yesterday afternoon and i ordered a power loaded salad , they took lot of time for that still they brought it but without avocados which i love but they told me they wont charge me for that which was a sweet gesture. Later i ordered veg noodles which as per my taste i asked him to make spicy n i will give them 5/5 for that. Later i ordered a mix fruit pancake which was also good, thin and loaded with fruits. And at the end a masala papadam which was actually papad loaded with onion, green chillies and tomatoes which was just awesome. The kitchen was bit slower but if you have time you wont mind it. The prices are reasonable, food is tasty. The prices of dishes made with seafood were like around 400inr and 1 dish serves 1 person. Its a good place guys, do give it a try. 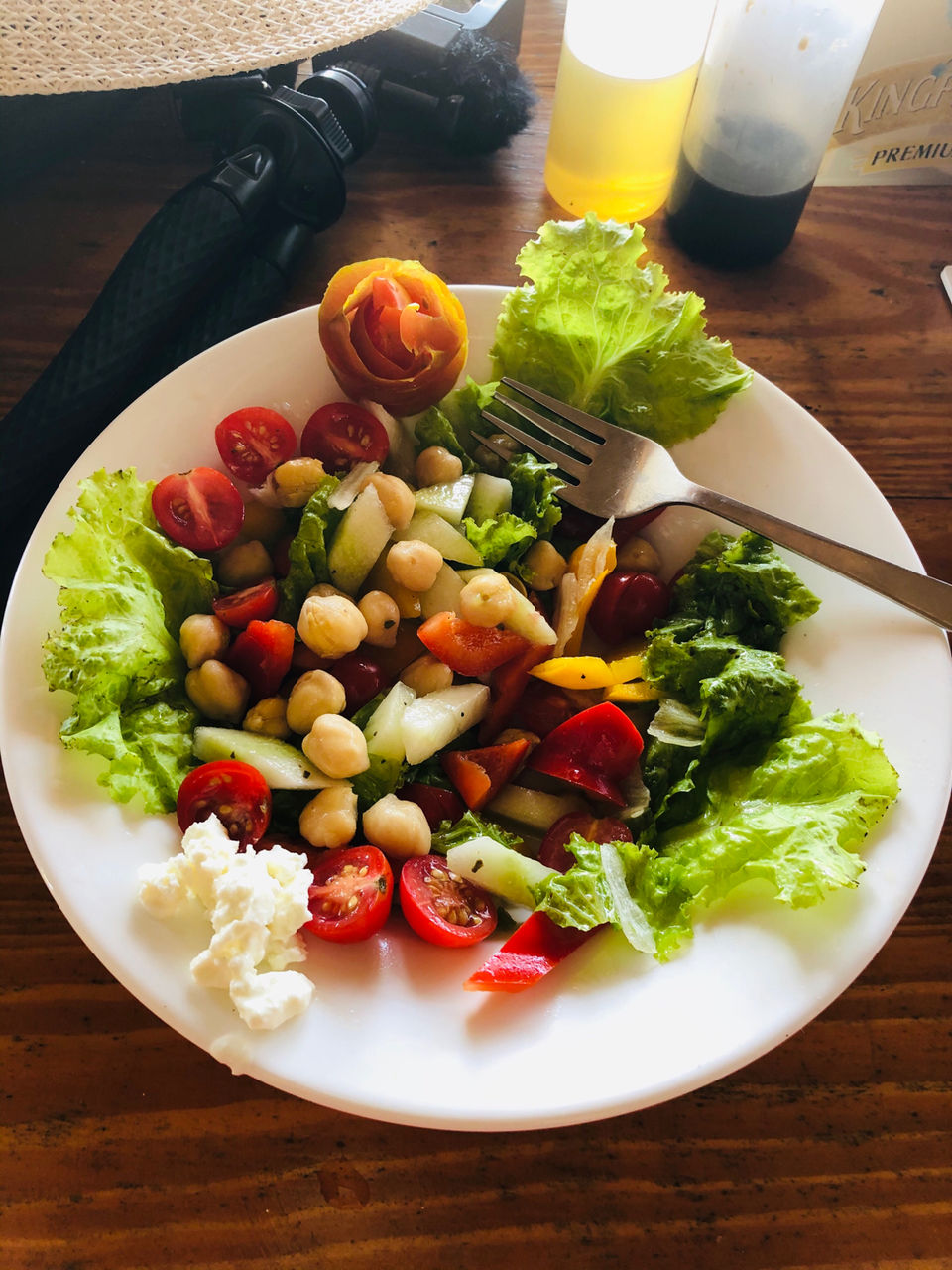 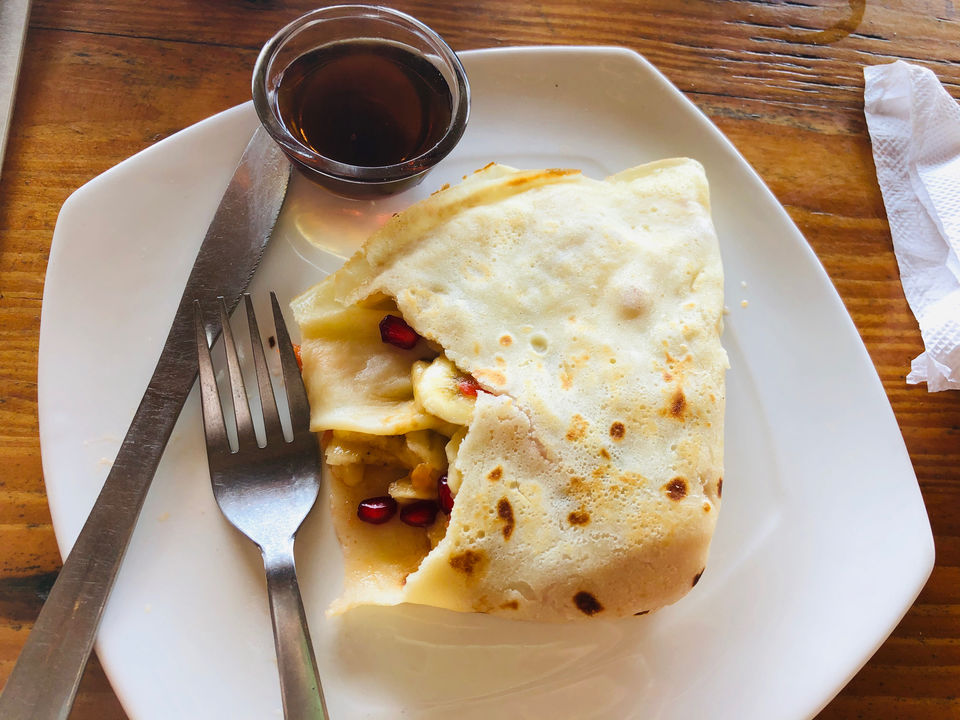 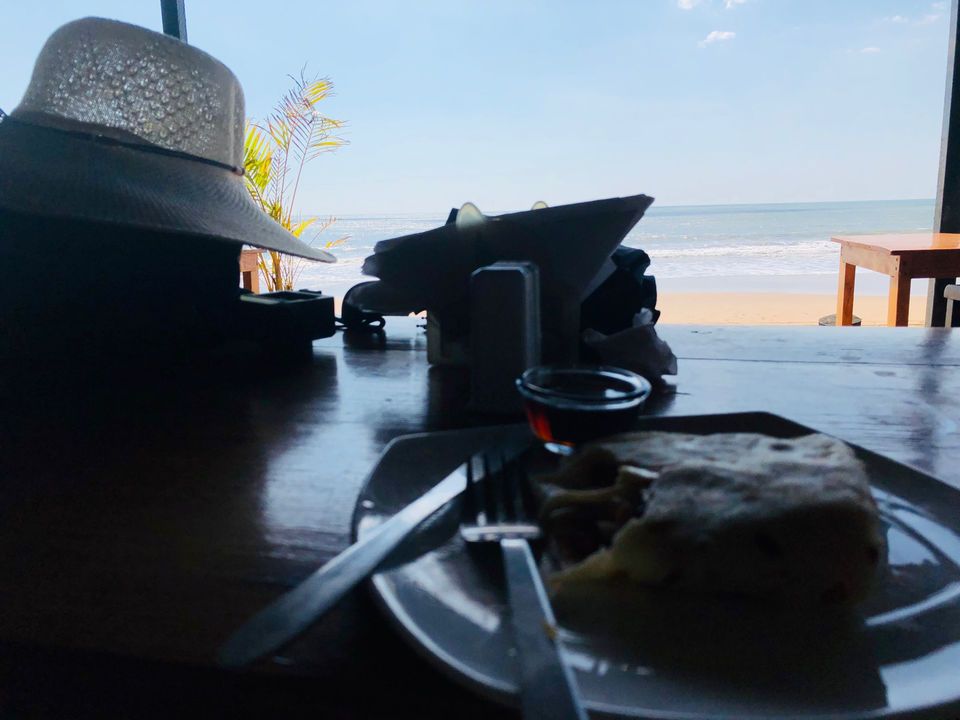 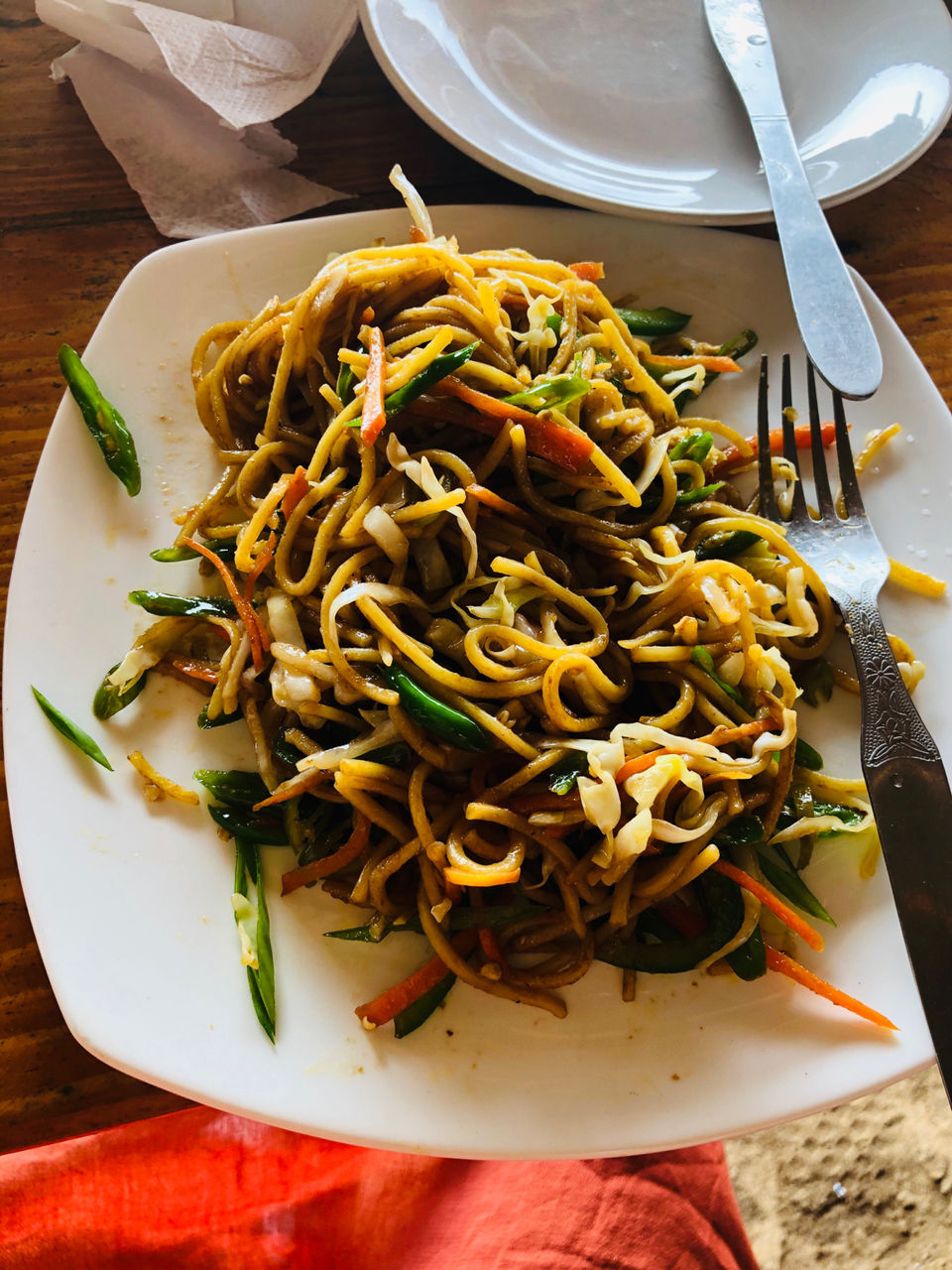