With Love , from Goa

Diary of a solo female traveler !!

I have done a lot of trips to the mountains and other parts of the country with my friends and family and I want to take up traveling as a full time career that's why I planned to do a solo trip to Goa .

I reached there in the afternoon and went to my hotel straightaway . Then I went to a beach in the evening and to another beach side party around 12 in the midnight . I came back from that party around 2 even though it stays active till 10 in the morning and asked a cab driver to drop me to my hotel . Now Goa is a place where everybody roams till late in the night and girls wear very short clothes . But even then I was dressed very decently in a knee length dress which was covering half of my hands and the entire upper body completely . I was with a male friend when I asked the cabbie to drop me to my hotel .At that time he assured me that he would drop me safely to my hotel and I should not worry at all . My friend left after I took the cab . By that time it was already half past two . Now the cabbie asked me if I wanted to do cocaine to which I strictly denied and ordered that I should be dropped to my hotel safely . The roads were totally empty and it was very dark everywhere. The cabbie kept on insisting me to do cocaine and assured that I shouldn't worry at all .

Now the thought that came in my mind was that If I would not co-operate with him he might just throw me out of the car or harm me in some manner that's why I obeyed him and sniffed some cocaine . I had no experience with such drugs but I just knew that it's all a mind game and one can control the way he or she thinks after consuming such things . Now the real game started . I started talking to the driver about his wife , family , kids or if he believed in God or had any liking towards dogs or his views on karma in order to change his thoughts if he was planning to do anything destructive with me . I somehow succeeded in my manipulation as he started sharing his views towards life .

Now the drug was inside me and I felt some uneasiness and I could feel the change in my heartbeat and that my hands had started sweating and I felt the urge to thrust my nails in my body. But I had to take care of myself so I hid all my expressions and maintained a calm facial expression and that I was totally fine . As I reached the hotel, there was no security over there whom I could have asked for help. There was a seating area and a swimming pool outside the reception so the cabbie asked me to sit with him over there . I said that it was already 4 in the morning and he should leave now but he denied and said that he wanted to "Sit & Talk" with me and won't harm me in anyway . In next 5 minutes he demanded that he wanted to sit in my room and was just not ready to leave .

I told him that I was sharing my room with somebody else when in reality I was not . He argued that I cheated with him by saying that I had come to Goa alone. He also said that he would do anything with me only if I agreed to it .A little alertness helped me a lot . The driver was arguing continuously and was just not ready to listen so I had to take him to my room just to show him that there was somebody in my room that's why the cabbie can't sit and talk with me over there. I opened the door and it was dark inside and my huge rucksack was lying on the bed so I just directed my hand towards the bed pretending that somebody was sleeping on my bed and didn't let the driver enter my room and made him believe that there was somebody in my room. I had finally saved myself from becoming his prey for that night . The next two days spent in Goa were the best . I met some chefs who were working for Park Hyatt , Goa and showed me the famous beaches in North and South Goa .On my last day I met two men who would soon be joining the Indian army . They made me taste the famous prawn curry and other things included in the Goan cuisine . They also offered me to help in case I needed any .

After encountering the taxi driver I feel that from where do these strange men get the guts to ask this from a stranger that they want to sleep with her and how do they assume that any girl who asked for their cab service late in the night would also be ready to sleep with them.

He even had the audacity to say this in front of me that he had a girlfriend and kids but even then he looks for a "New chicken" every night . Once I reached my hotel safely I asked the driver to leave immediately and that he should be shameful about his actions and not every girl he meets would be ready to be his " Chicken" for the night .

Is the humanity dead ? Can a female ever travel solo without worrying about her security ? Will men ever understand that their brutal urge to sleep with somebody can actually destroy somebody' dreams and moreover her life forever ? Will they ever understand that they live in a city which is a famous travel destination so they should be more welcoming and helping towards the people instead of leaving bad memories of harassment in their lives .

A small request to everybody who is reading my experience to not tell me that I shouldn't have gone alone to Goa or to a late night party and that it's my mistake and I am the one who is responsible for whatever happened that night . I have equal rights like other people in this country . I can live alone , travel alone and take care of myself alone . I don't need a man to take care of me . It should be men who should control their nasty urges and let women live freely . 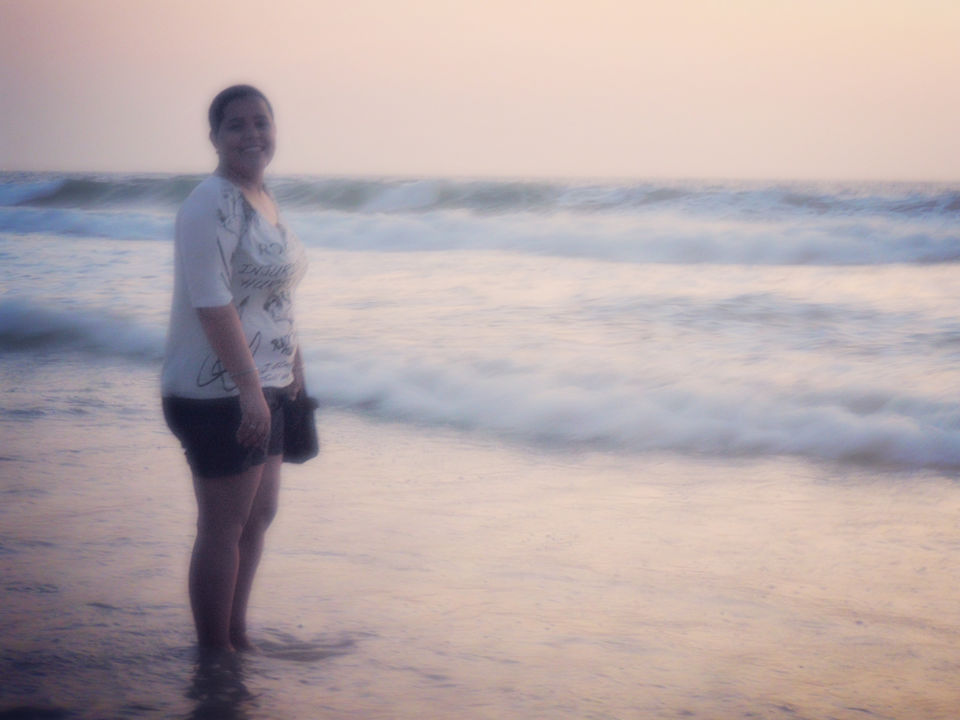 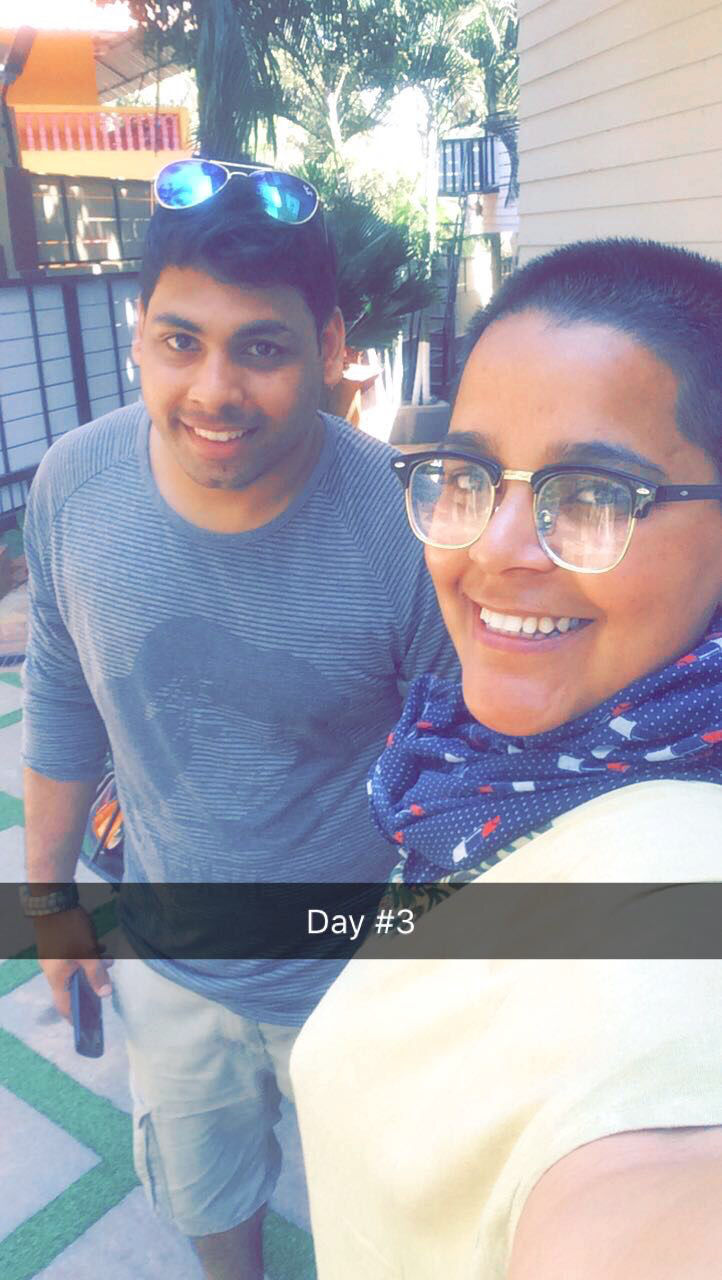 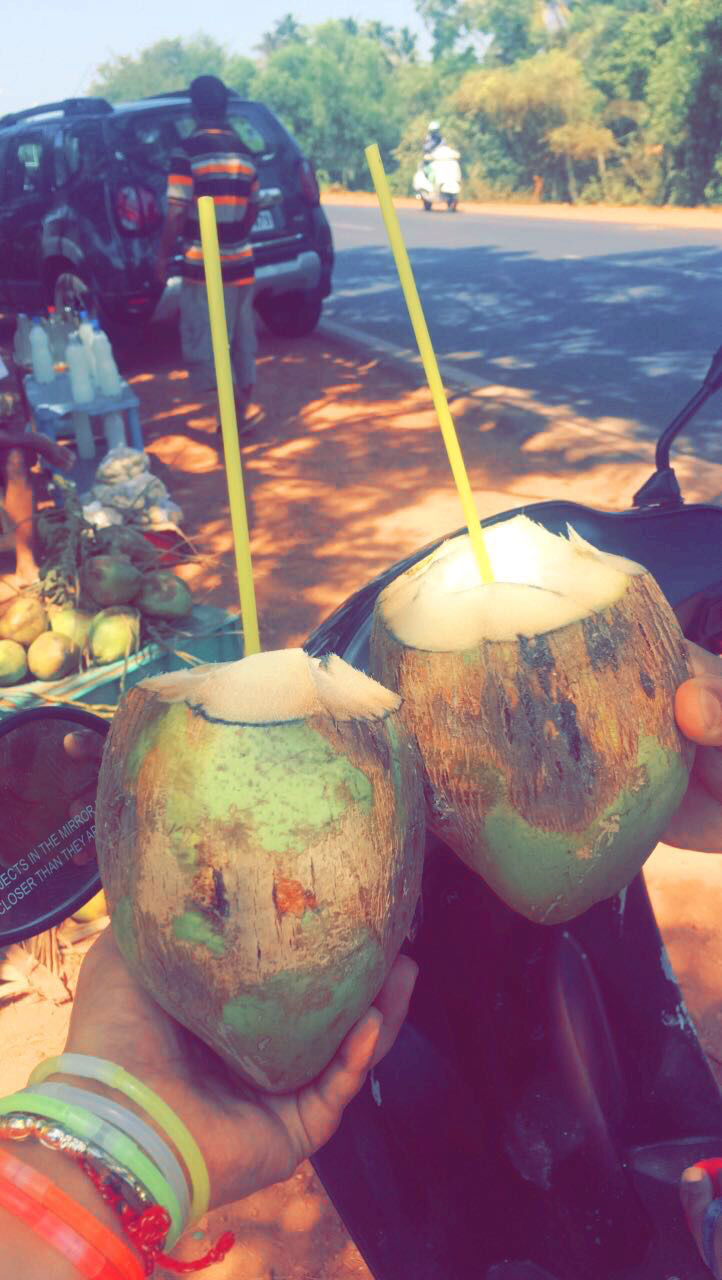 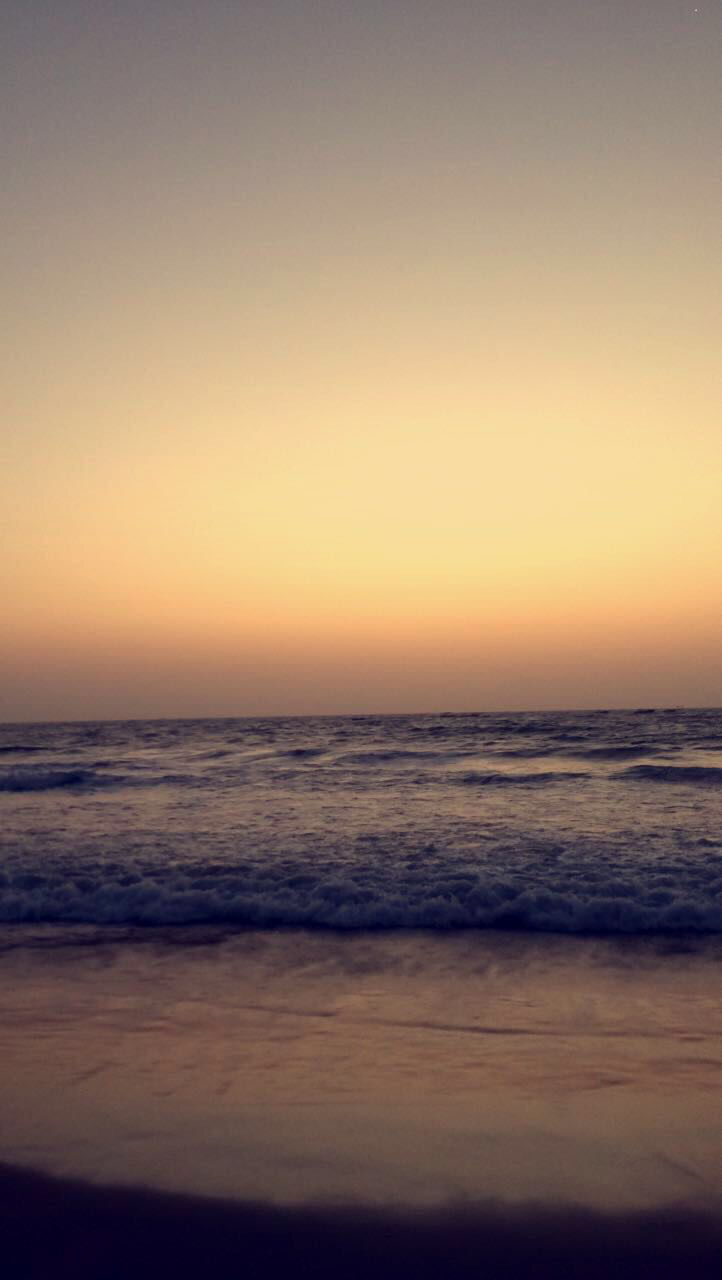