7 Alternatives to Shimla in these times of Water Crisis 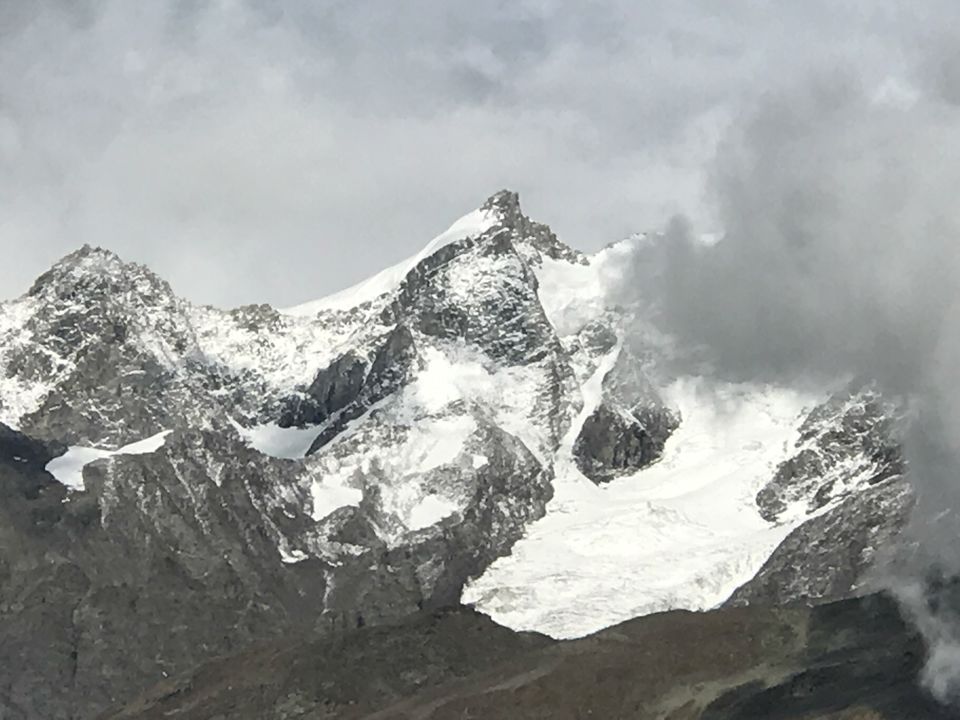 The threat has made an appearance in India. A reality check has to be addressed in the capital city of Himachal, Shimla. The city that sees 20,000 tourists every day. It is probably the favourite hill station of your grandparents. The locals are urging you to please stay out and I would say the same.

This blogs covers the alternatives to Shimla that you can take at about 500 kms distance from Delhi.

Adventure is waiting for you at Bir-Billing. Take the glide to glory through the endless skies just like an eagle does.

The current that flows through your rusted body as you hit the skies where the world champions have glided could turn you into a maniac in lust of adrenaline.

Snow-cladded mountains await you as you hit the himachali towns where tibetan culture has made more than a presence.

Thousands of travellers make their presence to take courses in Buddhism, meditation or yoga. The place is buzzing with trekkers aspiring to traverse on the Dhauladhar range.

The foodies aren't left disappointed either for numerous cafes and restaurants serve up Indian, Italian, Tibetan as well as Israeli Food.

Manali is a turkish delight served to both the travellers and tourists.

The adventurers could tead the tranquil himalayas while the backpackers could hang out in the hippie villages that surround the town. The tourists could head to Solang Valley and Rohtang Pass, the gateway to Spiti.

The food in Manali is arguably the best in the hills, head to Old Manali to give those taste buds a real treat.

Kasol is home to the trance parties in the Northern part of the country just like Goa is in the South.

The crowd is mainly of backpackers who occupy the best part of the cafes and reggae bars.

Just 4 kms from Kasol lies Manikaran, a town which has it's fair share of hot springs. It's rich cultural history makes it sacred to Sikhs as well as Hindus.

The Yoga Capital of India doesn't leave adventure behind. The camping sites are filled up with tourists who struggle to keep their rafts afloat amidst the rapids of the river ganges.

The rafting could be combined with bungee jumping(highest in India at 83 metres ) and ziplining to round your adventurous trip up.

Nainital has seven beautiful lakes covered by the Kumoan foothills of the outer Himalayas.

The main attraction is the Nani Lake, the most famous of the seven.

Boat rides could be taken in the magnificent lake surrounded 360 degrees by the hills.

Prashar Lake is in the shadows of the magnificent temple dedicated to Parashar Rishi.

The most unique thing about this place is the patch of grass in the middle of the lake which moves from one end to the other from Summer to Winter.

The destination could be directly reached by road in the summers while in the winters, the road is covered by snow requiring you to hike.