When you are all fed up with your monotonous life in metros, there rises an inner urge to travel. Travel to places less explored. Also when you have struggled a lot for you leaves you want to make best out of it. Just what I did. Instead of going to crowded pubs of Mumbai, I decided to celebrate new year with new people. Trek to kheerganga.

Day 1
We started late night from Delhi to Bhuntar and reached at 11 o'clock, all thanks to huge traffic jam. However the coordinator from outlander treks were waiting for us. They escorted us from Bhuntar to Kasol aka mini Isreal of India. After taking a chai break we loaded our bags and reached the base camp site near Tosh. And we were simply awe struck by the beauty. It was mesmerising to see snow filled mountains of Parvati valley. Just when we thought to take some rest in our tiny tents, the coordinators asked us to take small trekk to tosh village, just to acclimatize. So we picked our quechua bags along with my camera to capture the scenes. They lied, it was not 1.5 km walk but a trek to hills of 7 kms. Somehow we managed to reach the beas fall ie located at the end of tosh. While returning to our camp we clicked some pics and had some himachali chai. The night well spent with bonfire music and hot rajma chawal.

Day 2
We were asked to leave the camp for kheerganga at around 7am, but with 22 people and a single loo, we managed to start at 10 am. We were all pumped up as  for most of us it was a first trek to himalays. We stopped at locals shops to have some chai and pakoras. After long 3 hours of continuous walking and climbing on mountain road, we finally saw snow. It was breathtaking. After a short break we again begin for the real trek were just fell on their bums, for ice being very hard and slippery. Than started the real fun. We crossed two landslides, few water falls and with a half broken limbs we finally managed to reach the top - Summit. The scenic beauty took our breaths away. Just when the temperature began to drop, since I did some research about the place, we took a hot bath near our camps at hot spring. All the fatigue and pain just vanished when we entered in that hot water pool. Just when I thought that it's gonna be a calm celebration, on returning we saw people playing some Desi pop music inside our camp room and dancing. We enjoyed to the fullest and slept.

Day 3
At 7 o'clock the coordinators came to wake us up. So we did. After having a delicious Alo paratha for breakfast at 13000 ft, we started our trail downwards. Some how the returning was tough and it required a lot of patience, will power and coordination, we did it. Happy ending and a new beginning for the love of mountains. 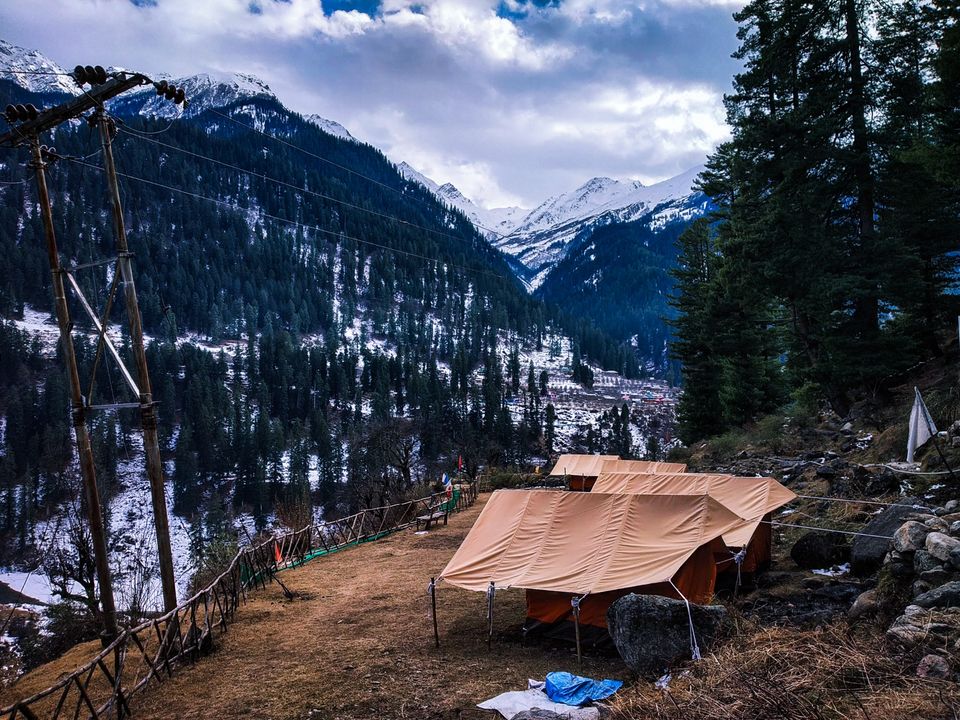 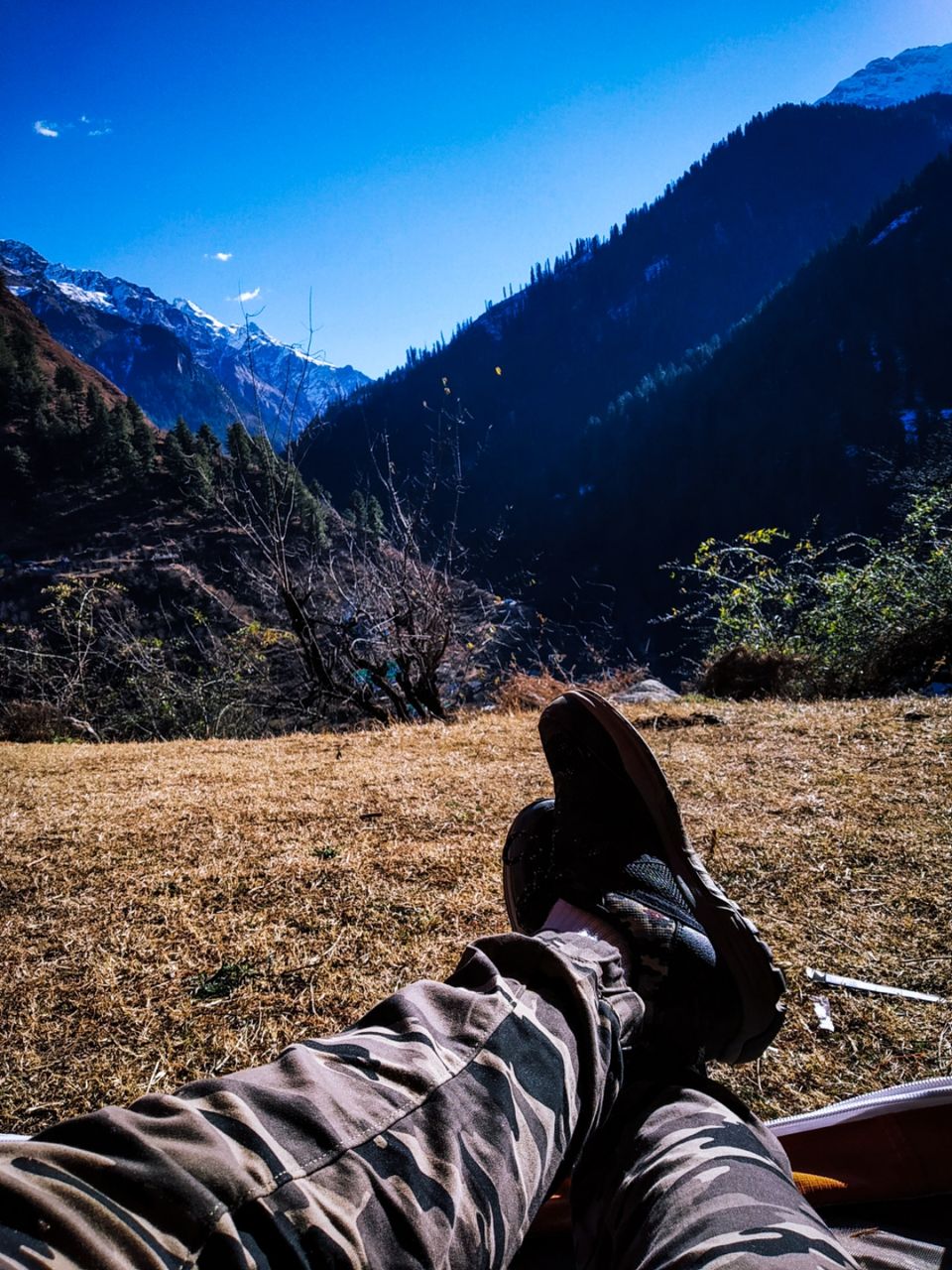 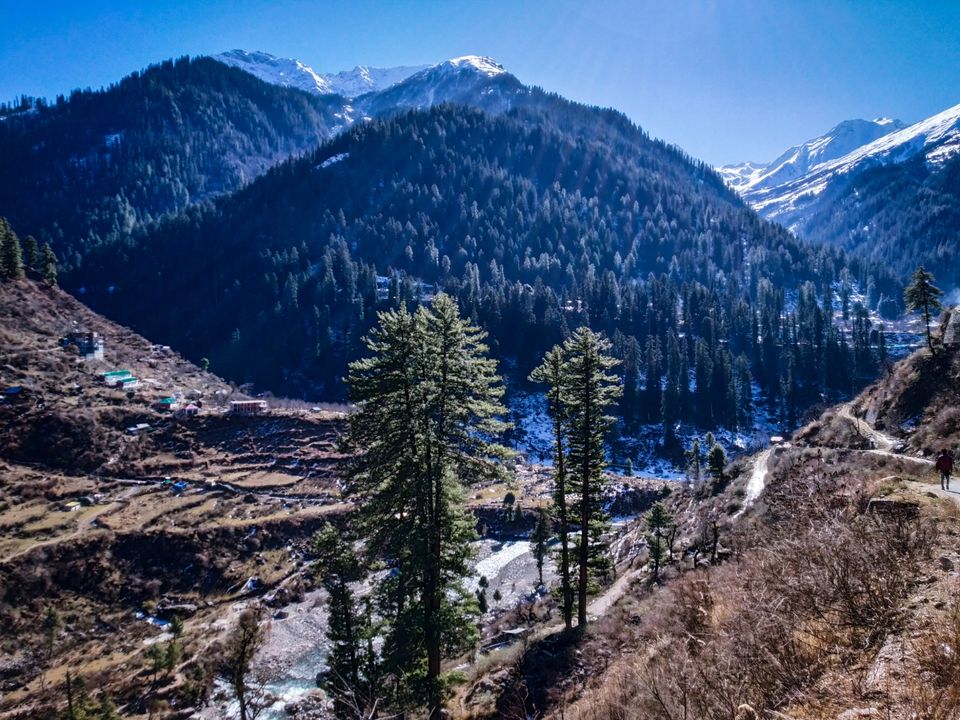 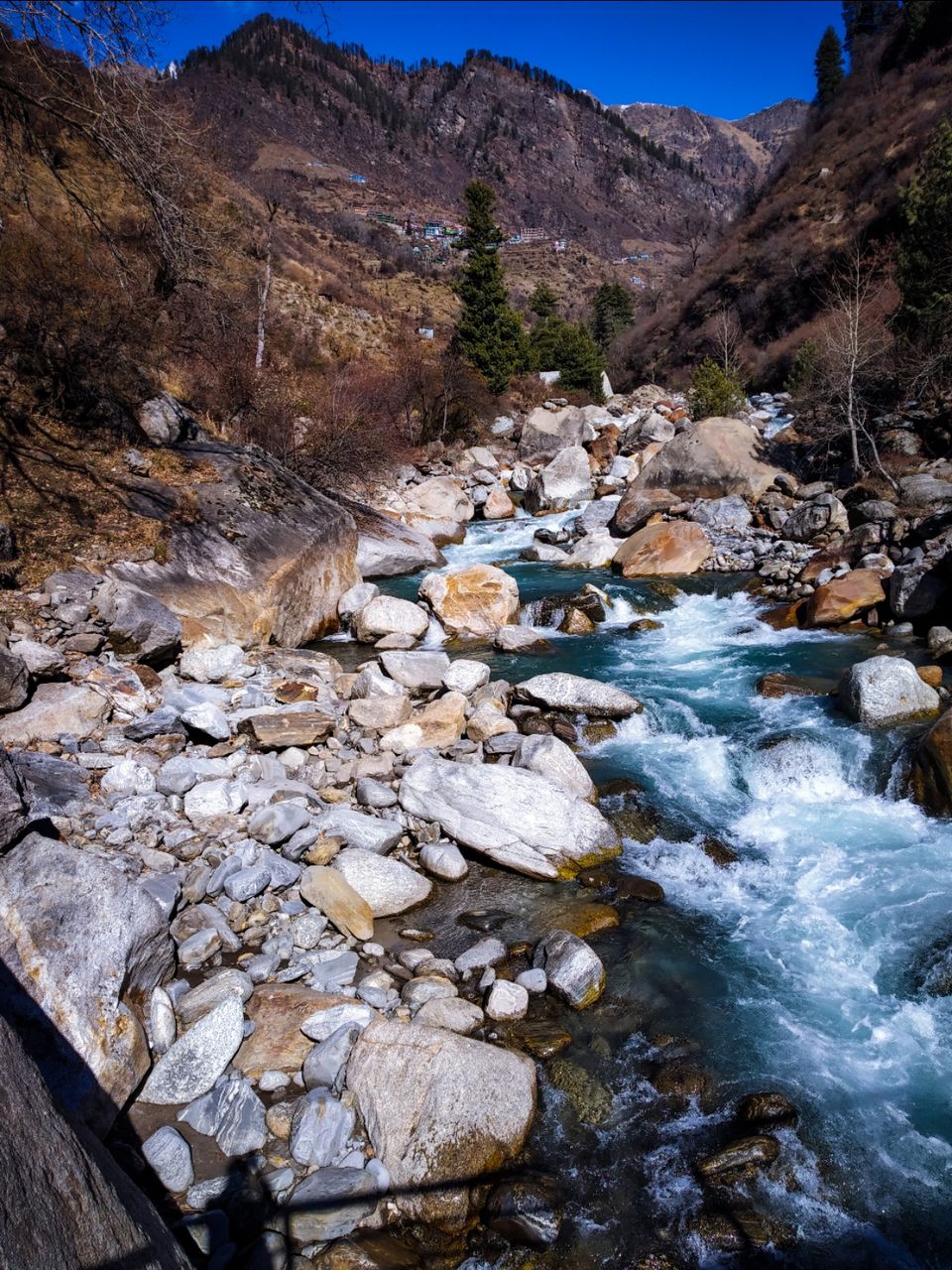 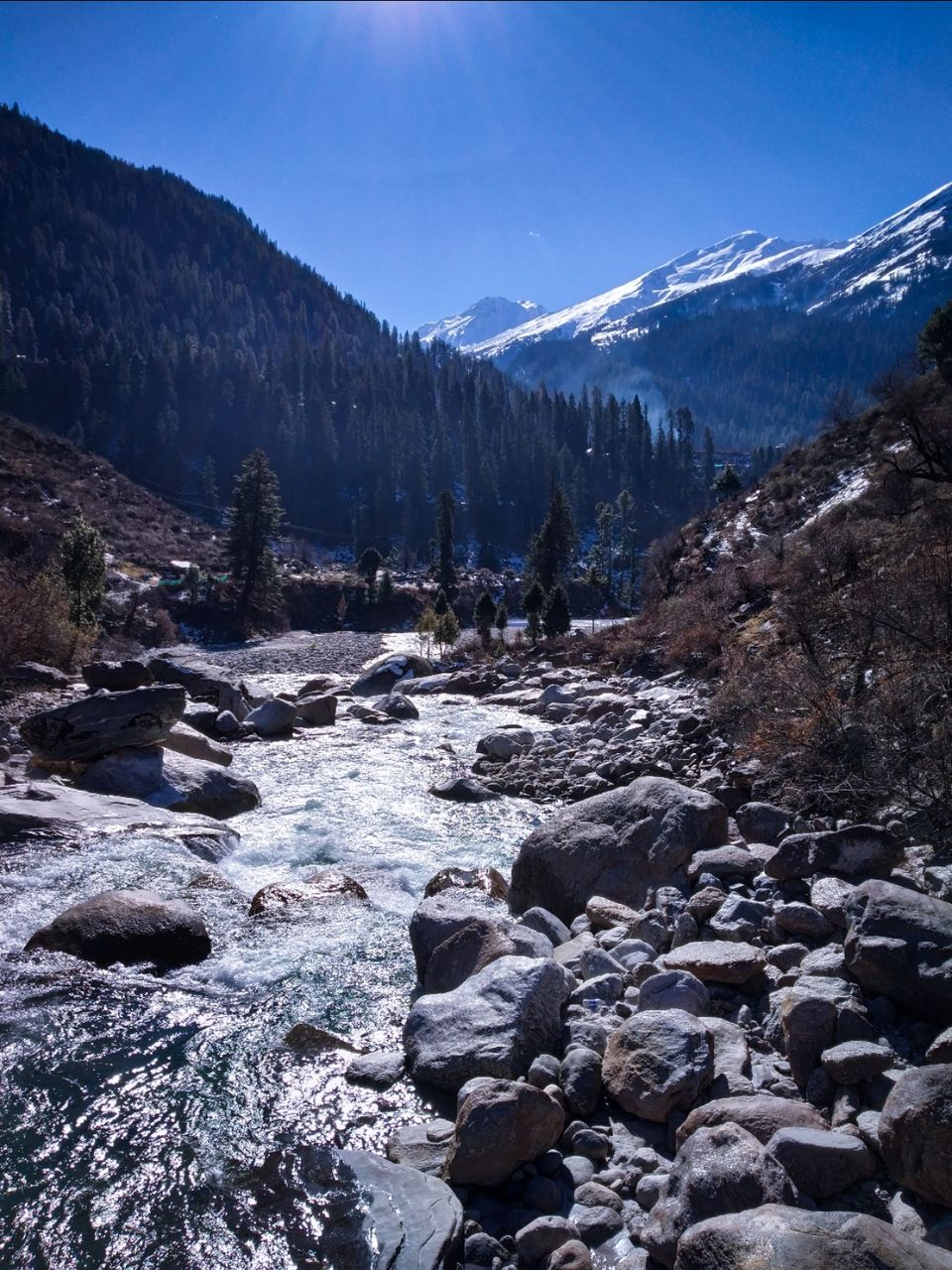 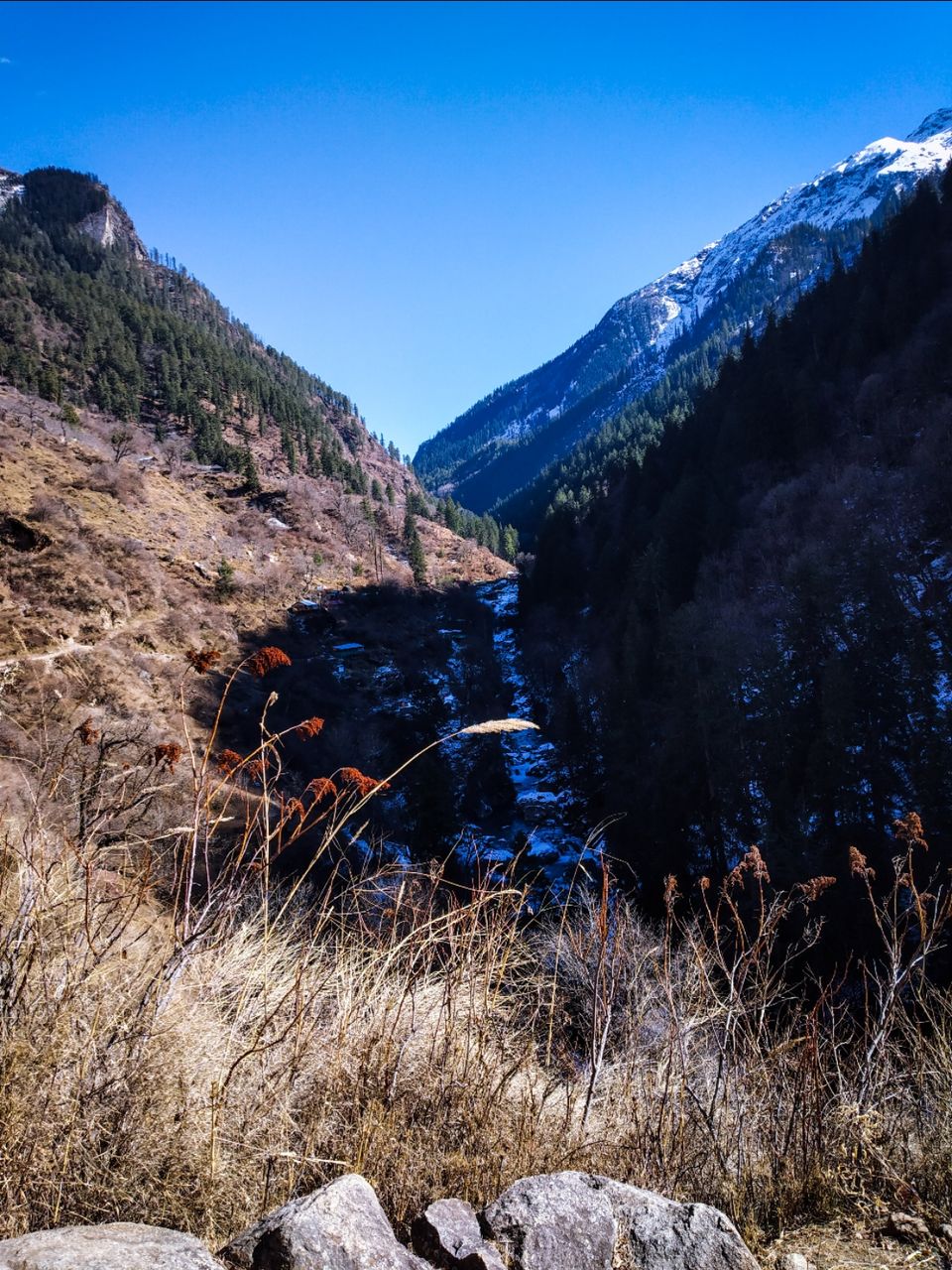 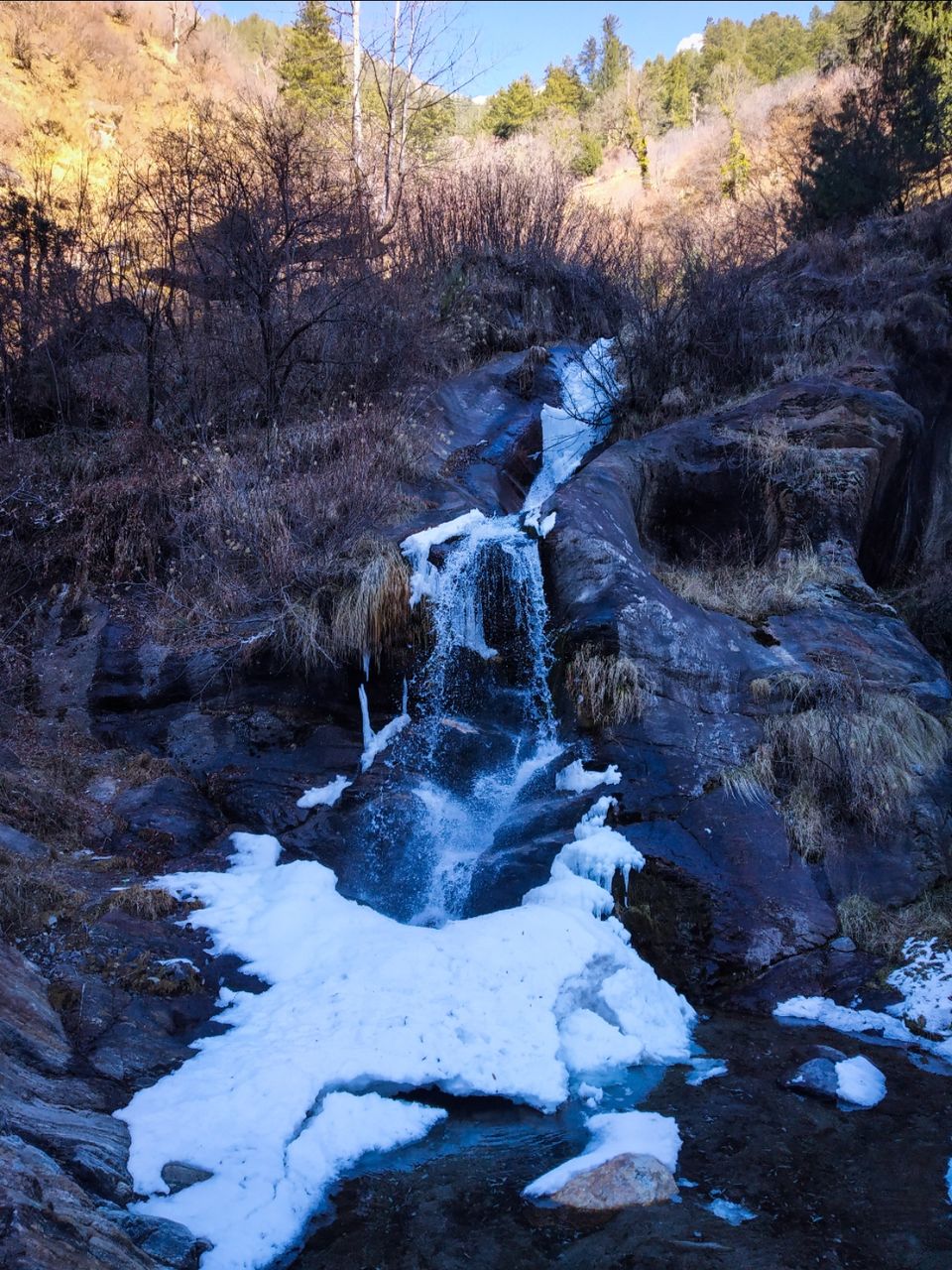 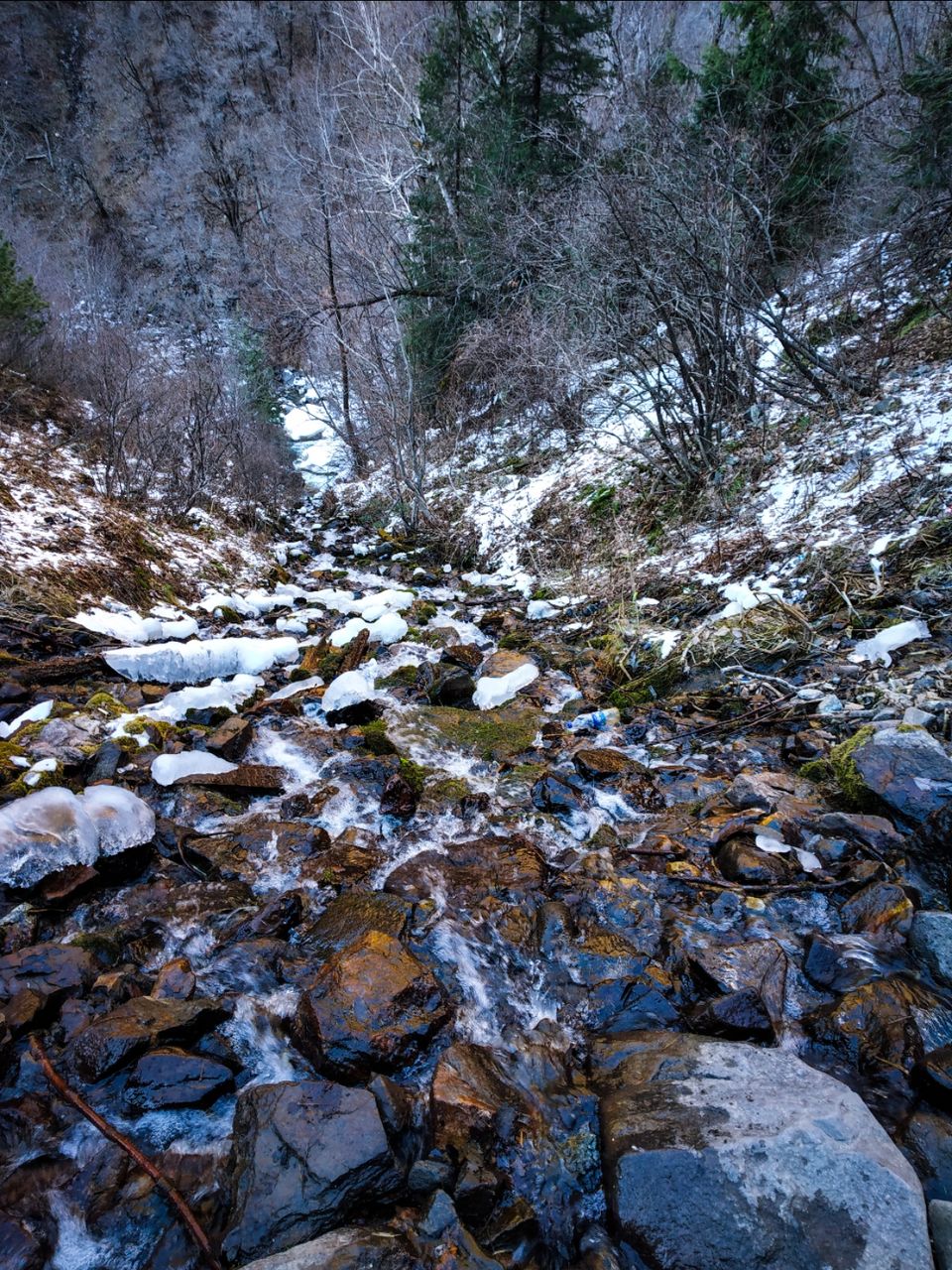 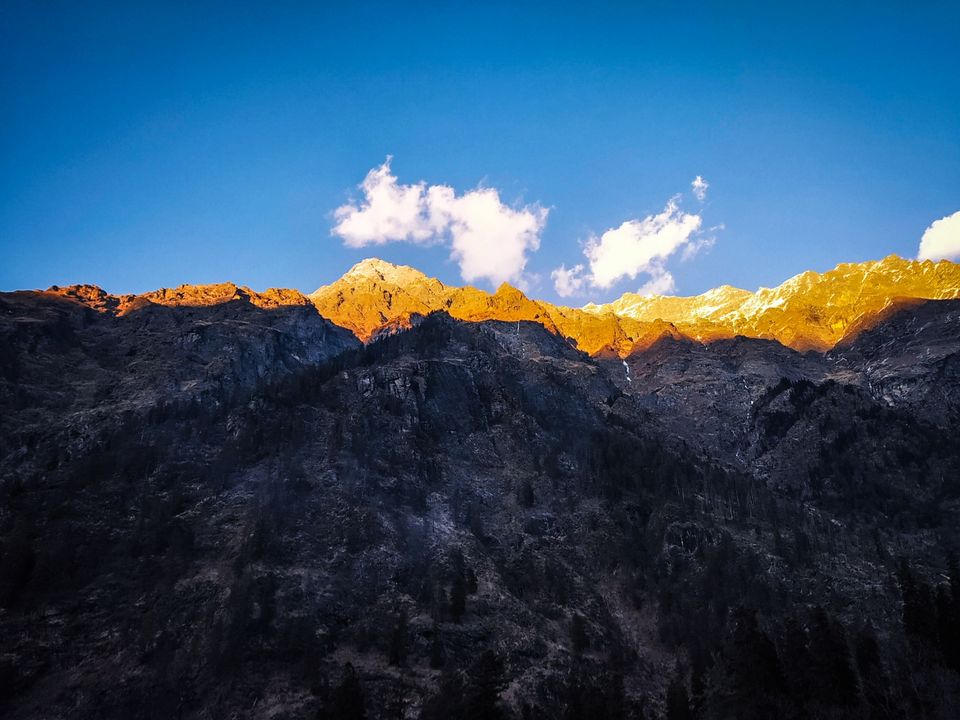 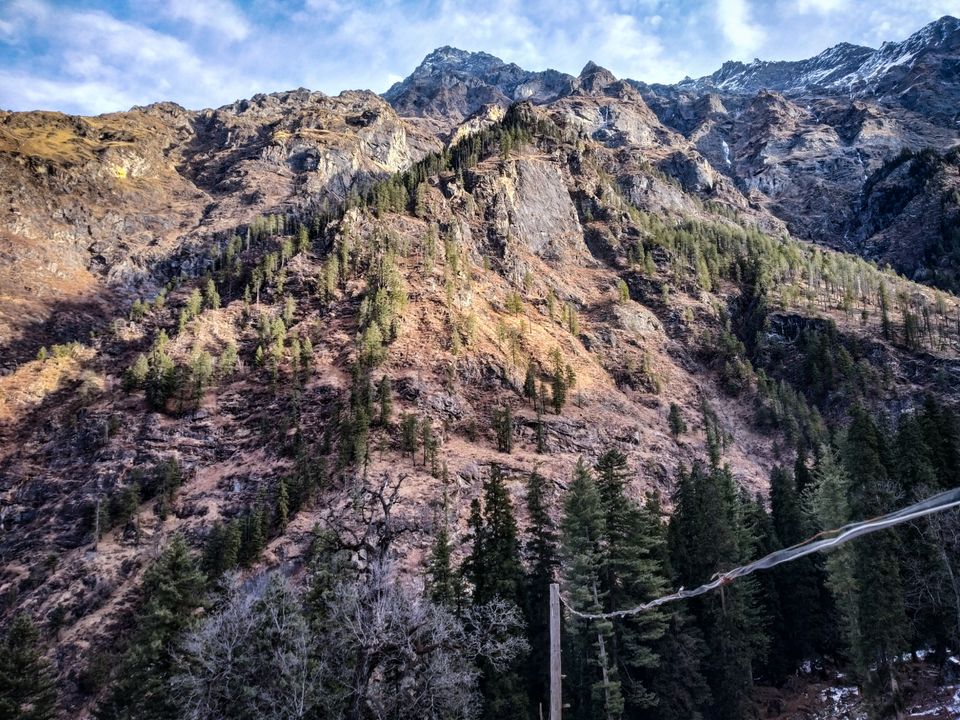 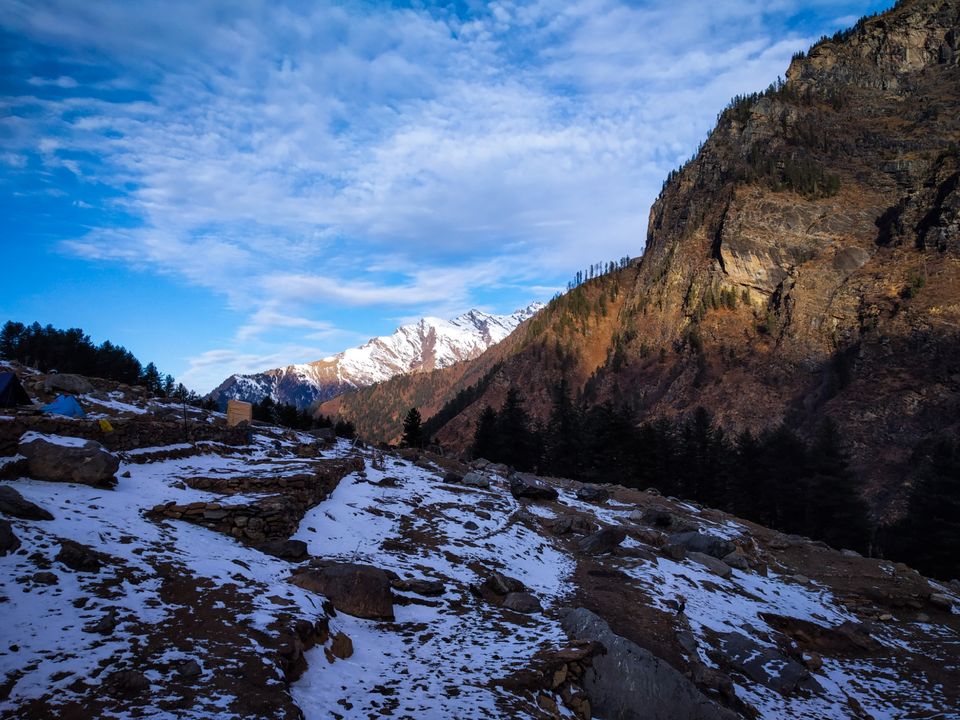 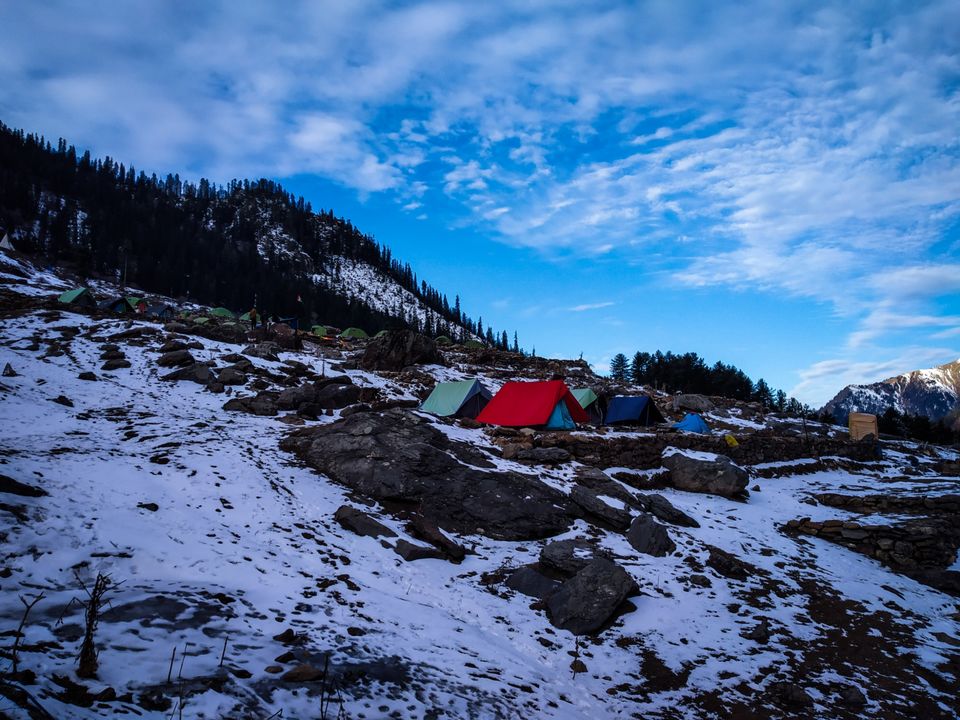 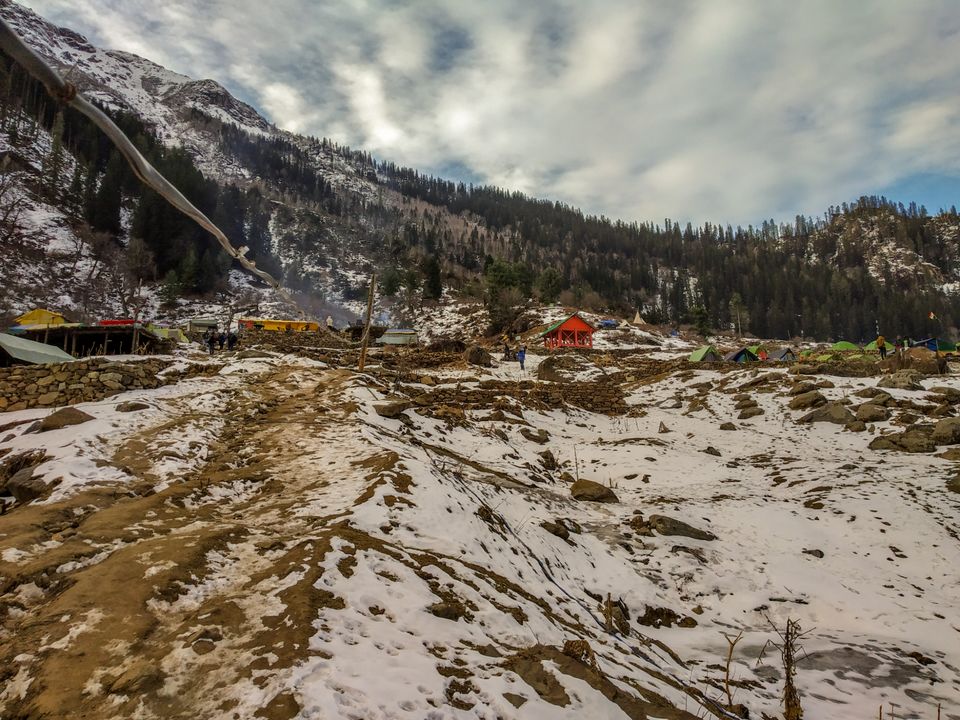 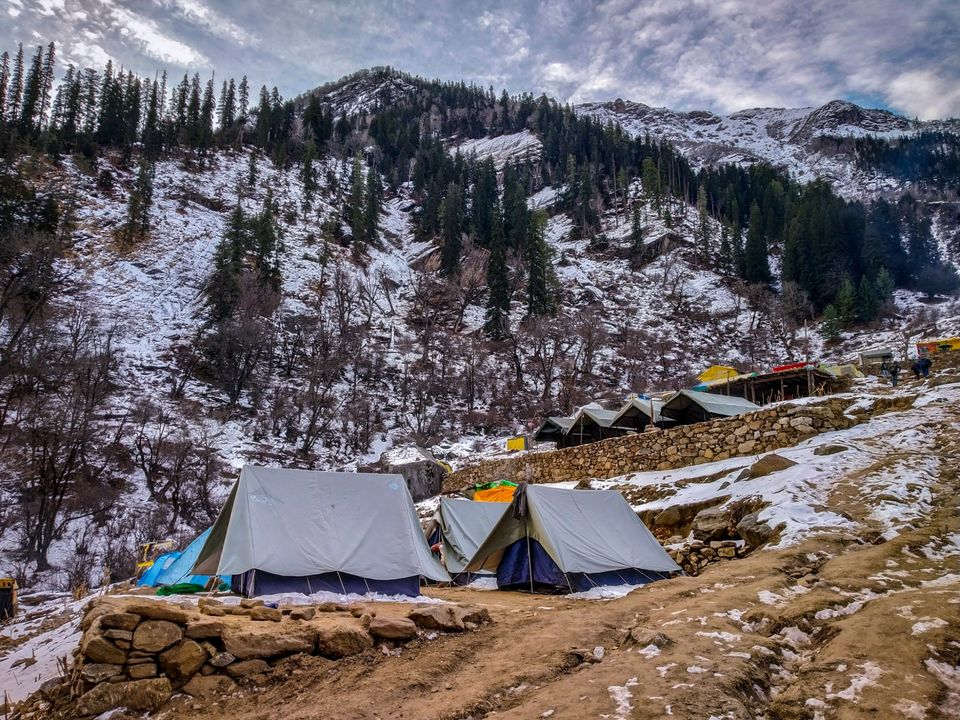 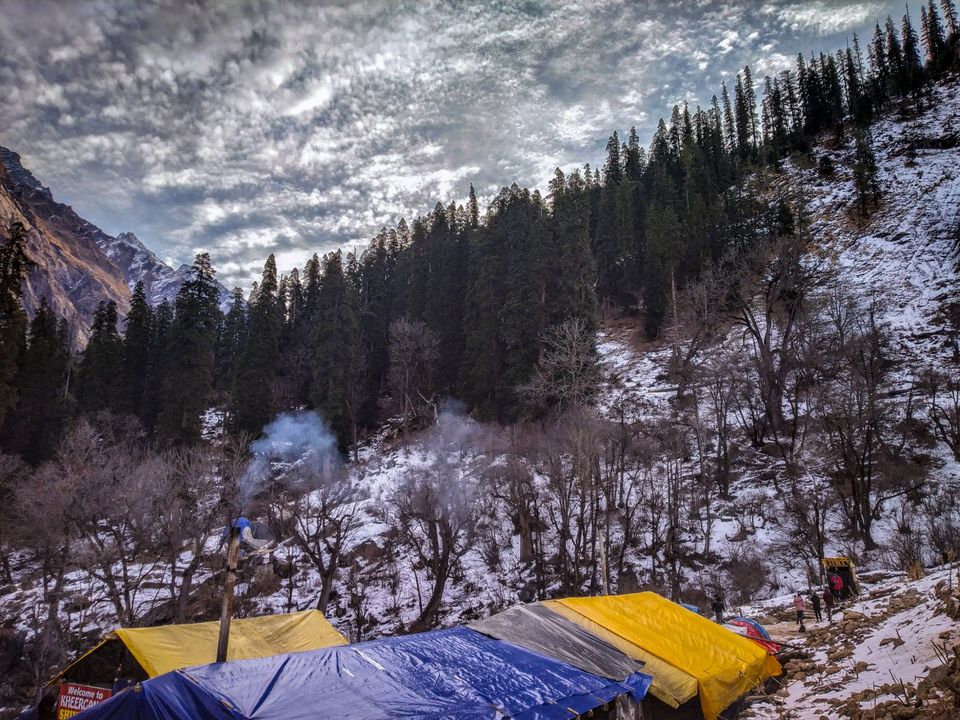 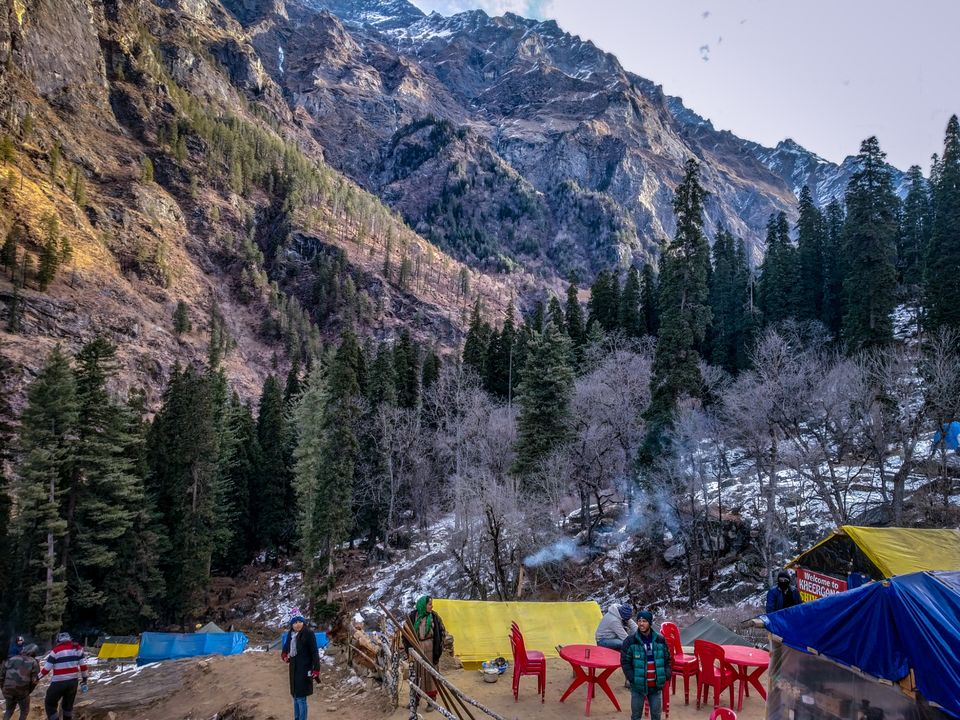 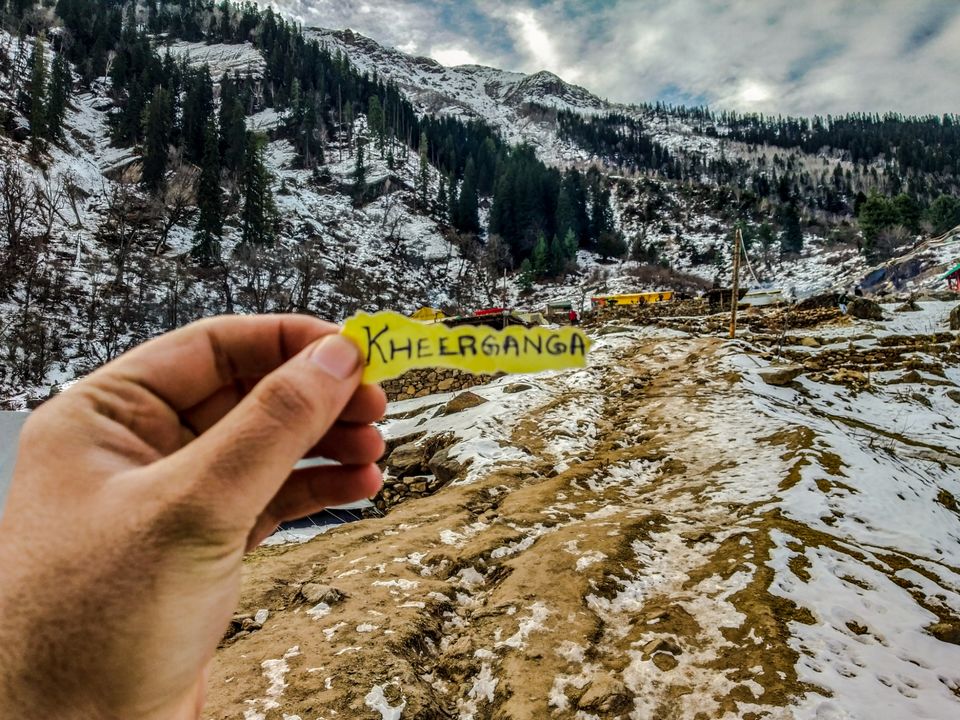 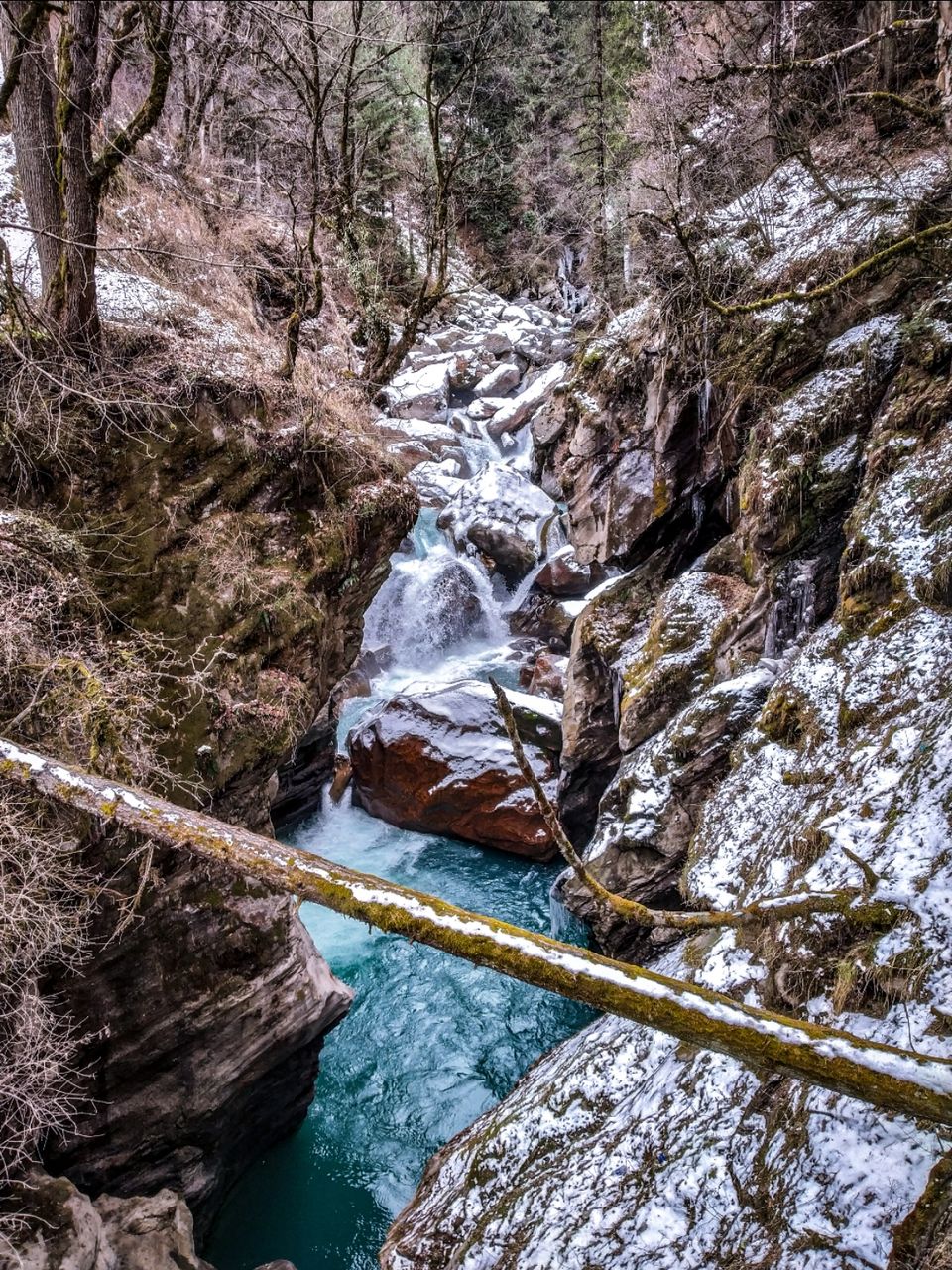 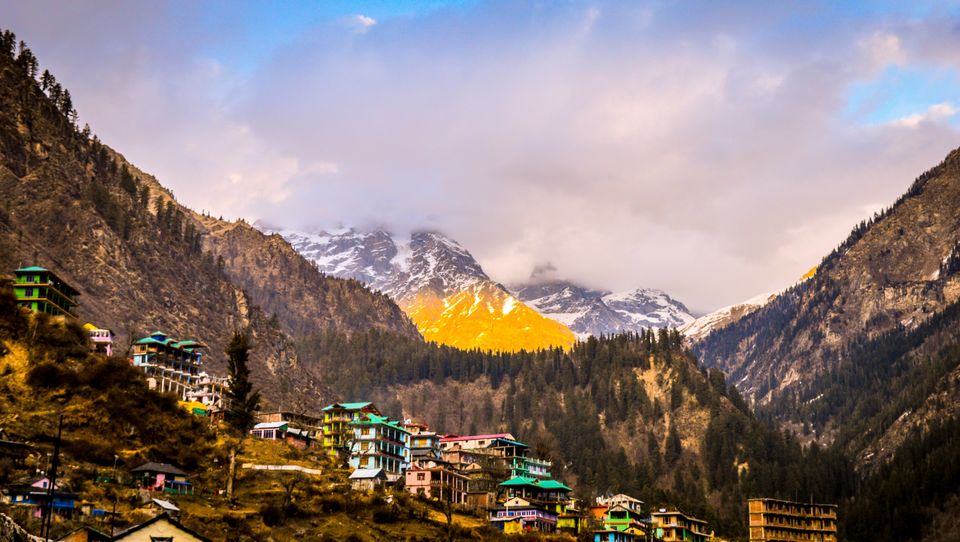 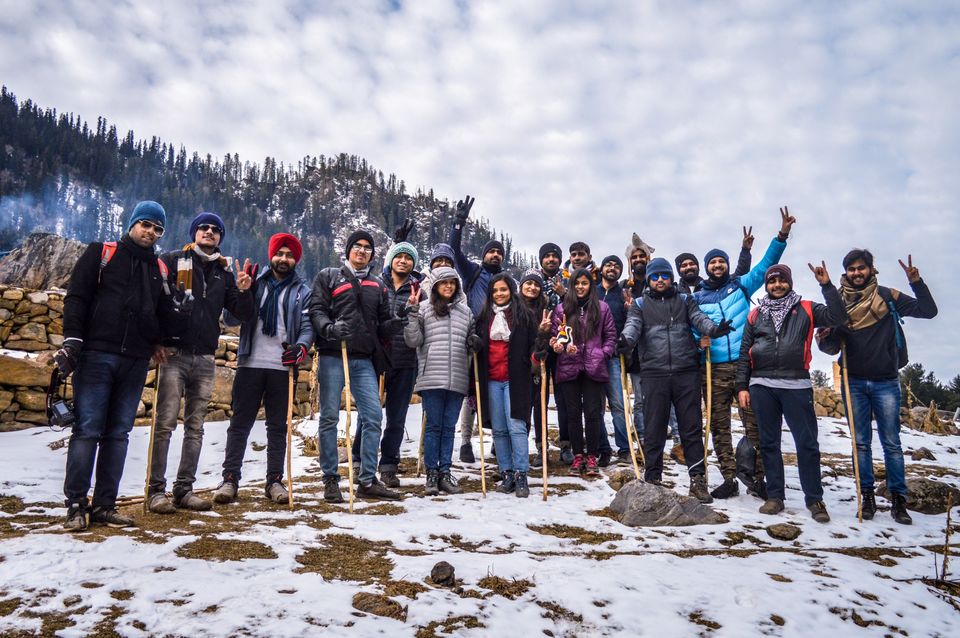