Chilling in Bir- Billing – "Paragliding in the land of Tibetan monasteries" 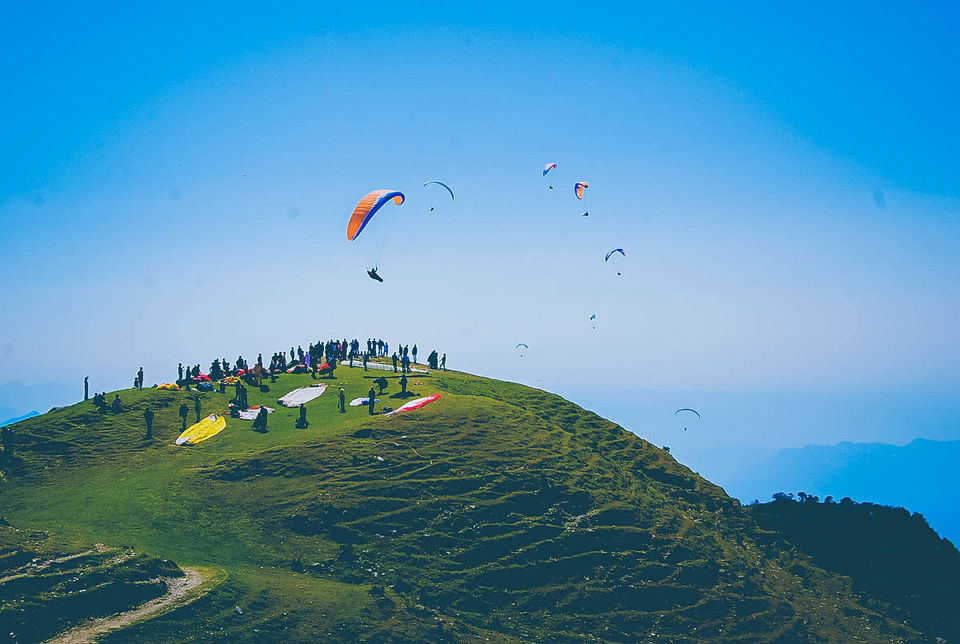 Bir is a small town located in the state of Himachal Pradesh in northern India. Bir Billing is a popular destination for adventures sports such as paragliding, treks and also as the town for meditation.

Bir is considered as one of the best spots in the world for paragliding and it hosts the World Paragliding Championship every year. The take-off site is called Billing and the landing site is Bir and the overall altitude change is around 800m.

So much that the 2015 Paragliding World Cup was organised here. The town of Bir is also an important centre of spiritual studies and meditation. There is a major Tibetan community settlement in this town abnd the culture of Bir is highly influenced by Tibetan culture. This town is the hub of adventure-sports activities and paragliding spots are abundant here. These activities are safe and all standards of safety are taken care of. People can also go for trekking in one of the most picturesque routes in Himanchal Pradesh. Besides this the Deer Park and the Bir Tea Factory are must-visits.

GET A DOSE OF SPIRITUALITY WITH A VISIT TO THE MONASTERIES

Whether you’re in the mood to admire the ornate architecture or to lose yourself in the meditative prayer chants, head to any of these Buddhist centres for your share of introspection and spiritual bliss.

About 30 km from Bir (45 min to an hour by road) is the town of Palampur, around which are numerous tea estates basking in crisp sunshine against panoramic views of the Dhauladhar mountains. Take a walk through these vast plantations, visit some of the numerous cafes around, spend the night at any of the tastefully done estate homestays or watch tea leaves being processed at the Palampur Tea Co-operative located in town, you’ll never run out of things to do here.

A couple of kilometres off the village of Gunehar (or 6km from the landing site) is a waterfall that you can visit to take a dip in the chilled water, or just to enjoy the walk or mountain bike ride through the jeep trail that takes you there.

Bir is unofficially famous as the 'Paragliding Capital of India'. Bir being a hill station has a cold climate throughout the year. The summers during the months of April to June are pleasant. This is the best time to visit Bir. The monsoons receive light to heavy rainfall and might be prone to landslides and winters are harsh with temperatures falling to sub-zero levels. October & November are the ideal months for flying in autumn and March to May i.e. spring is also flyable but conditions are very strong in spring with thermals of 6-12 meters/sec and a cloud base of 4000 to 6000 meters.

How To Reach Bir Billing?