Shimla (or Simla, as it was called by the British during the days of the Raj), once affectionately known as Chhota Vilayat or Little England. Today, is popular with the tourists for its historical buildings and monuments.

The history of shimla is it`s biggest asset, helping it fetch endless numbers of tourists from all over the country and worldwide. Shimla was officially founded in 1864 and was built on top of seven hills namely: Inverarm Hill, Observatory Hill, Prospect Hill, Summer Hill, Bantony Hill, Elysium Hill and Jakhoo Hill.

Shimla was a paradise where most of the British officers and guests spent their summers, away from scorching sun in plains.It didn’t take much time before Shimla or Simla was declared centre of British colonial rule.

The British were so charmed that they planned and built Shimla meticulously and adored it with historic buildings made in British architecture, like Town Hall, Christ Church, Gorton Castel, Viceregal Lodge (now Indian Institute of Advance Studies), the Willow Bank and so on.In 1906, to make Shimla easily accessible, British built what is known as an engineering marvel in the world- Kalka-Shimla Railway track, which consist of 102 tunnels (originally 107) and 806 bridges. It was also called the “British Jewel of the Orient”. The track was declared UNESCO world heritage site in 2008.

Present day administration of Shimla is still scavenging on the infrastructure British had built. The government could not add much as marvellous as these structures.Now, Shimla is a congested and crowded place like other cities. Leaking sewerage and water supply pipes, garbage either spread all over Shimla city or being burnt in open, wrecked roads and blocked, stinking drains, deforestation for over-construction of luxury apartments, resorts or commercial buildings etc. have become trademarks of it.

But, you can seek some relief by time travelling into imperial Shimla. And one such place to do so in the lovely Aira Holme Estate, situated in close proximity to the strawberry hill.

The house is said to be build by the Britishers and their influence can be easily spotted the moment you step in.

and a link to reach the place is as folllow:

I am in no way rewarded to promote this place, i just happened to stay there and had a wonderful experience hence wanted to share it here.

I feel lucky to have come across this place. i was awestruck the moment i walked into this this beautiful house and fell in love with its authenticity.

The house is decorated very tastefully while maintaining its original historical charm. Its has a vintage glamour to itself.

There is a huge and bright and colourful living area when you first walk in ,which is full of light and a lovely place to just sit and look at the rain or sunset, or to just catch up on some reading while you sip on some coffee.

The bedrooms are classy and in sync with the tone of the house. I fell in love with the age old working fire place in the rooms, would love to visit the place in winter time and spend a night sleeping on a mattress on the floor curled up in a blanket in the warmth of the burning wood.

The whole vibe of the house makes you feel as if you have travelled back in the time to the colonial age of wooden houses with attics. In fact the house is claimed to have been build 150 years ago. I personally have a thing for beautiful creations of both man and mother nature,so this house gave me just about everything that i was looking for, from the vintage decors to the beautiful lush green surroundings, the sound of monkeys running on the rooftops, one of the best sunset views in the entire shimla and much more. All that while being in such a close proximity to the city and all the facilities and yet successfully delivering the feeling of seclusion and solitude that we all so often desire on our vacations. 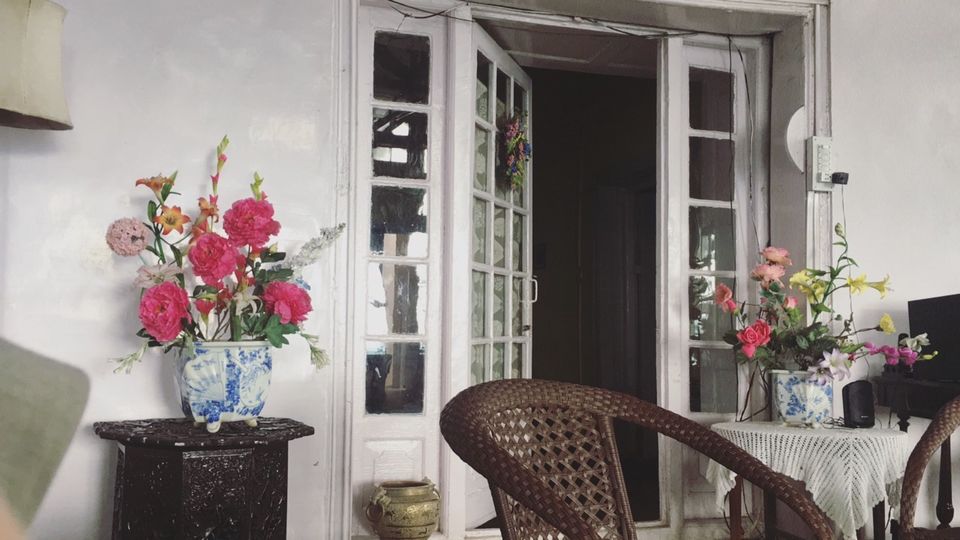 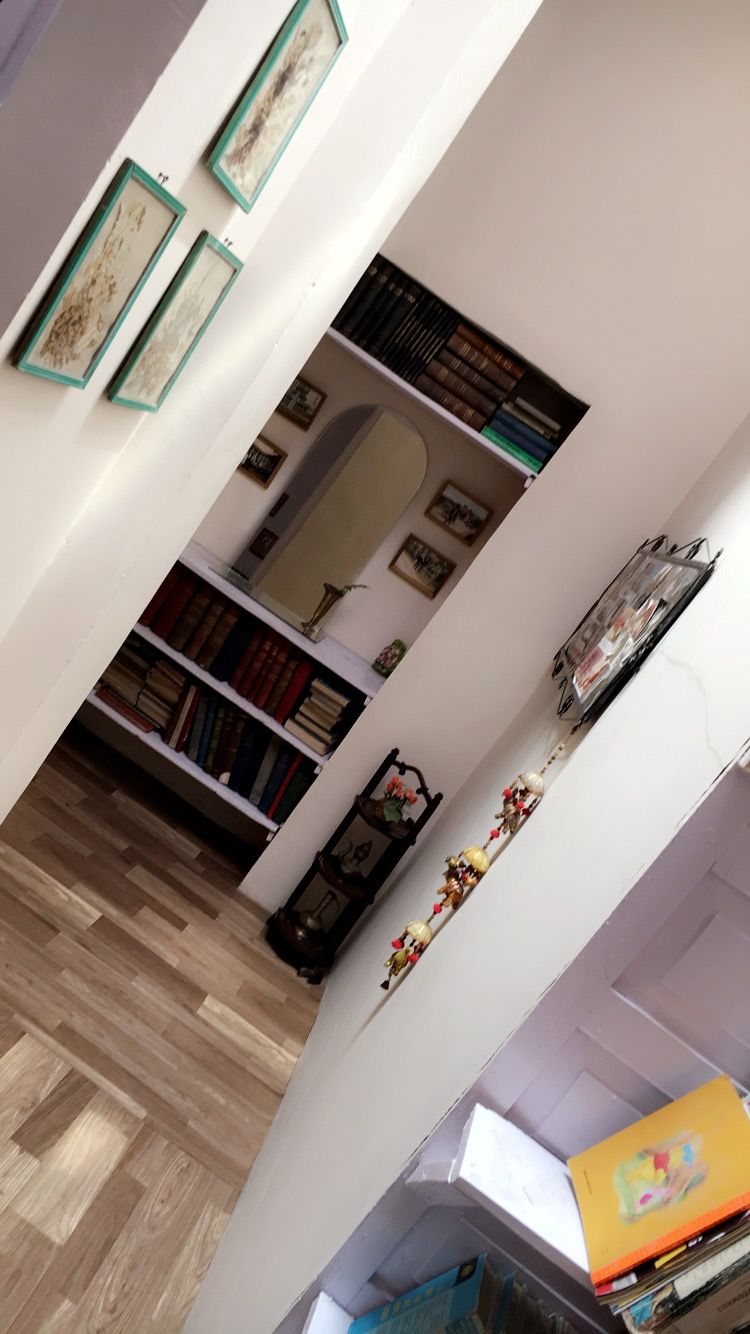 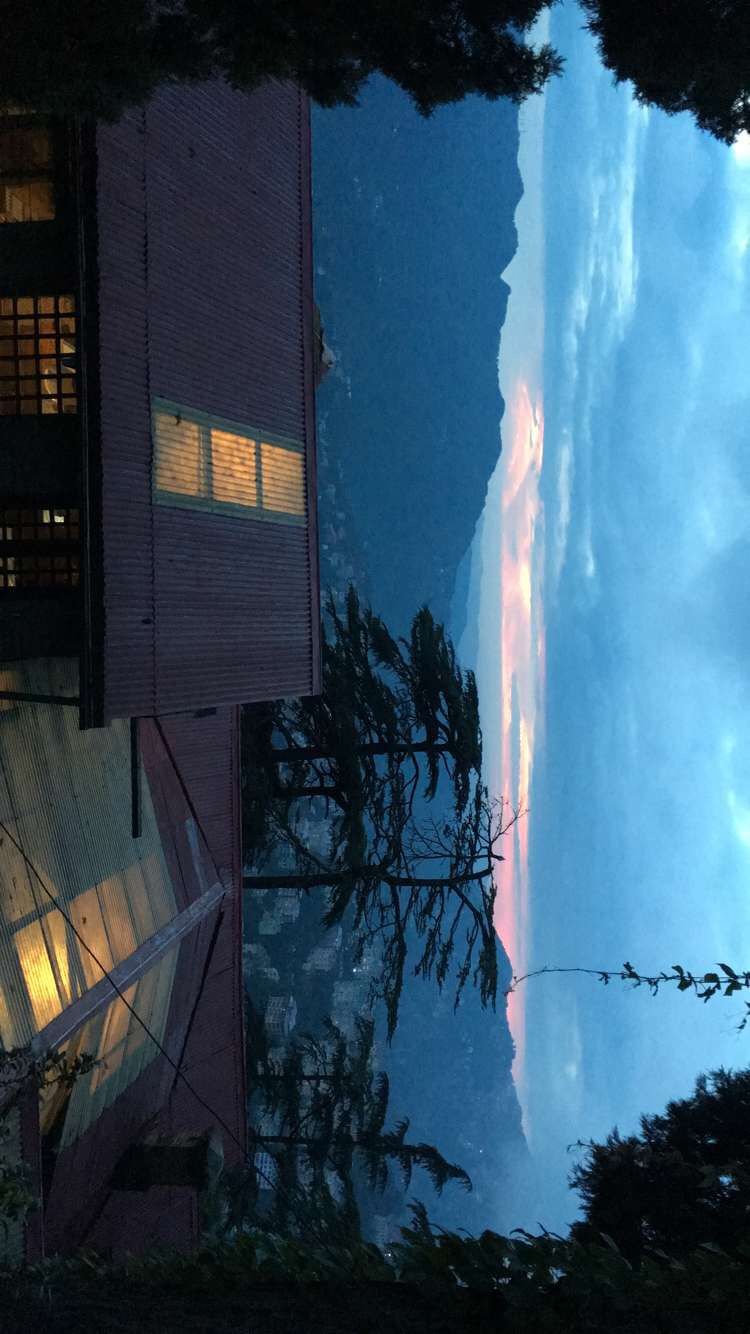 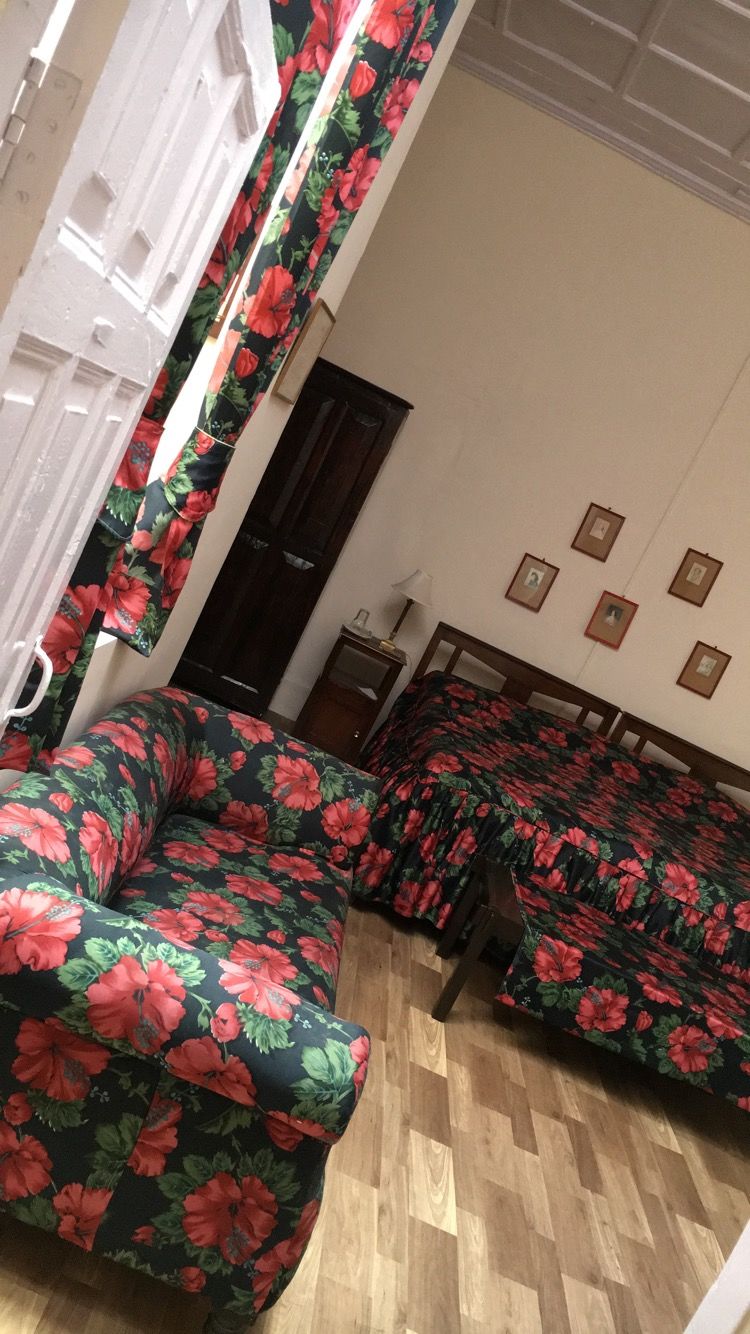 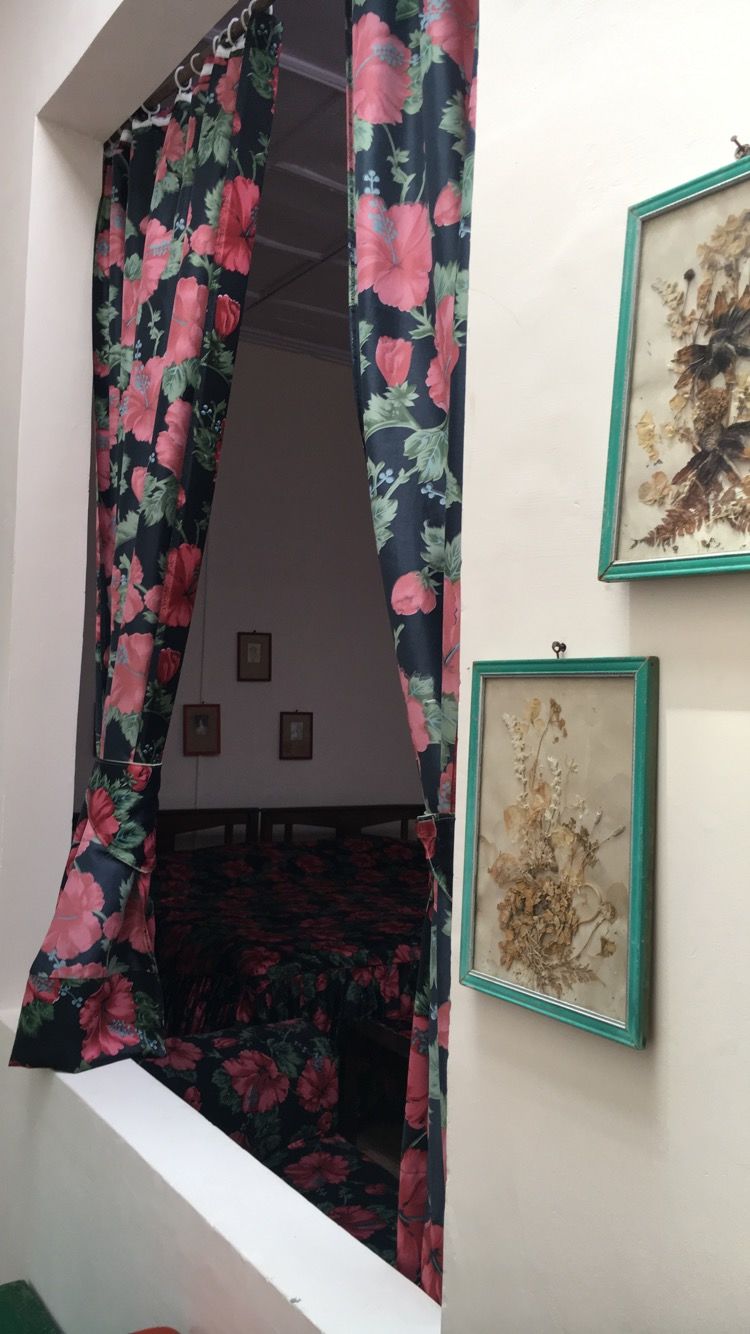 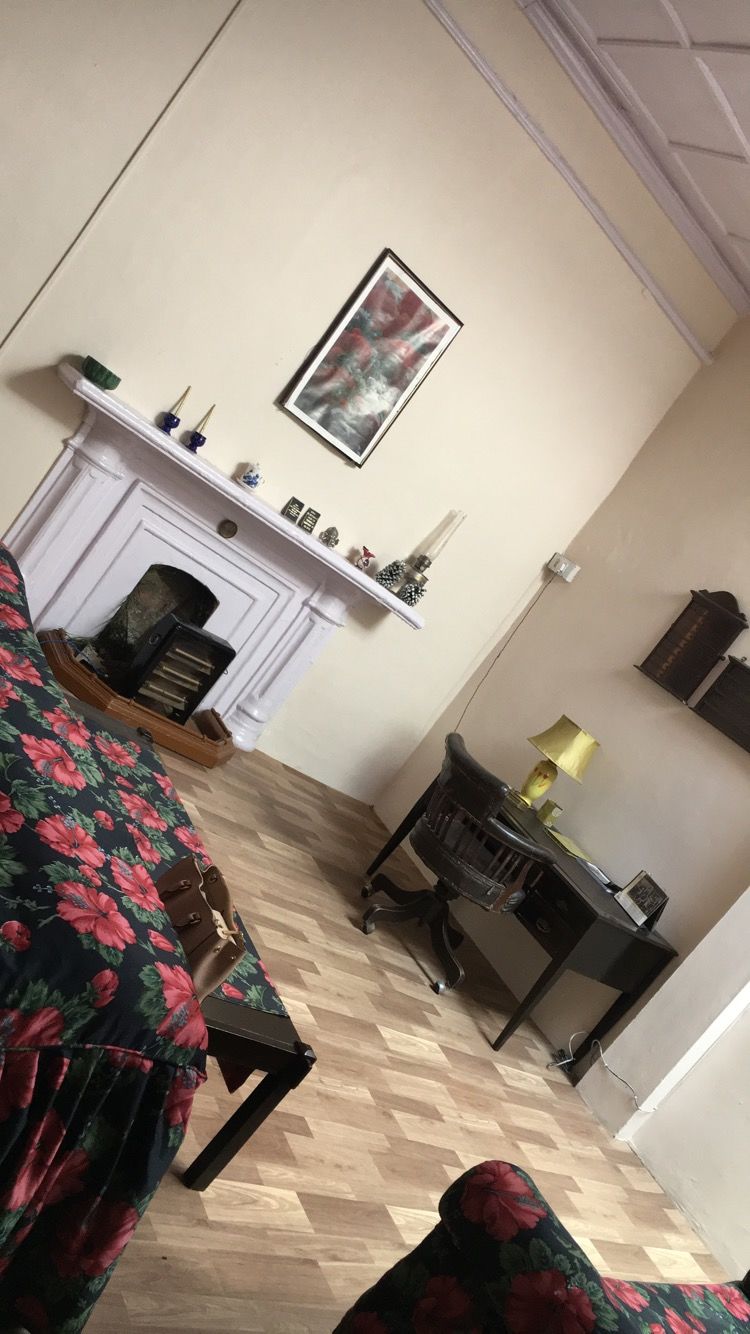 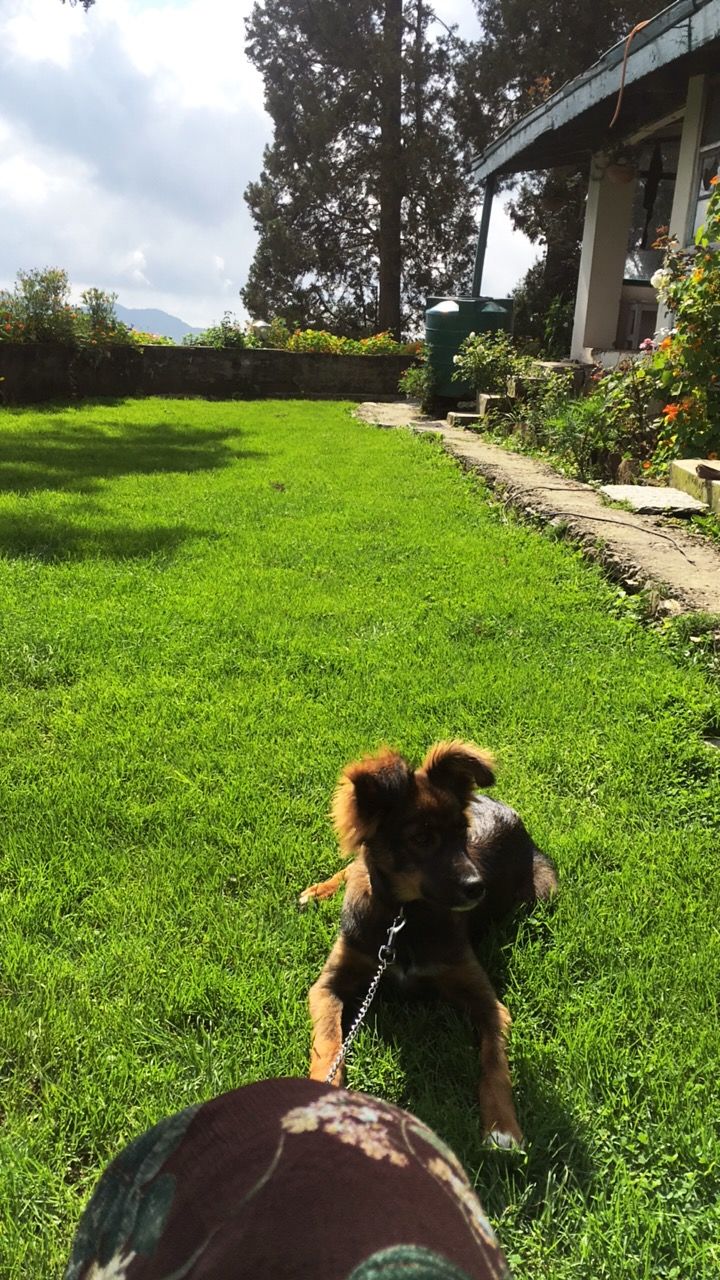 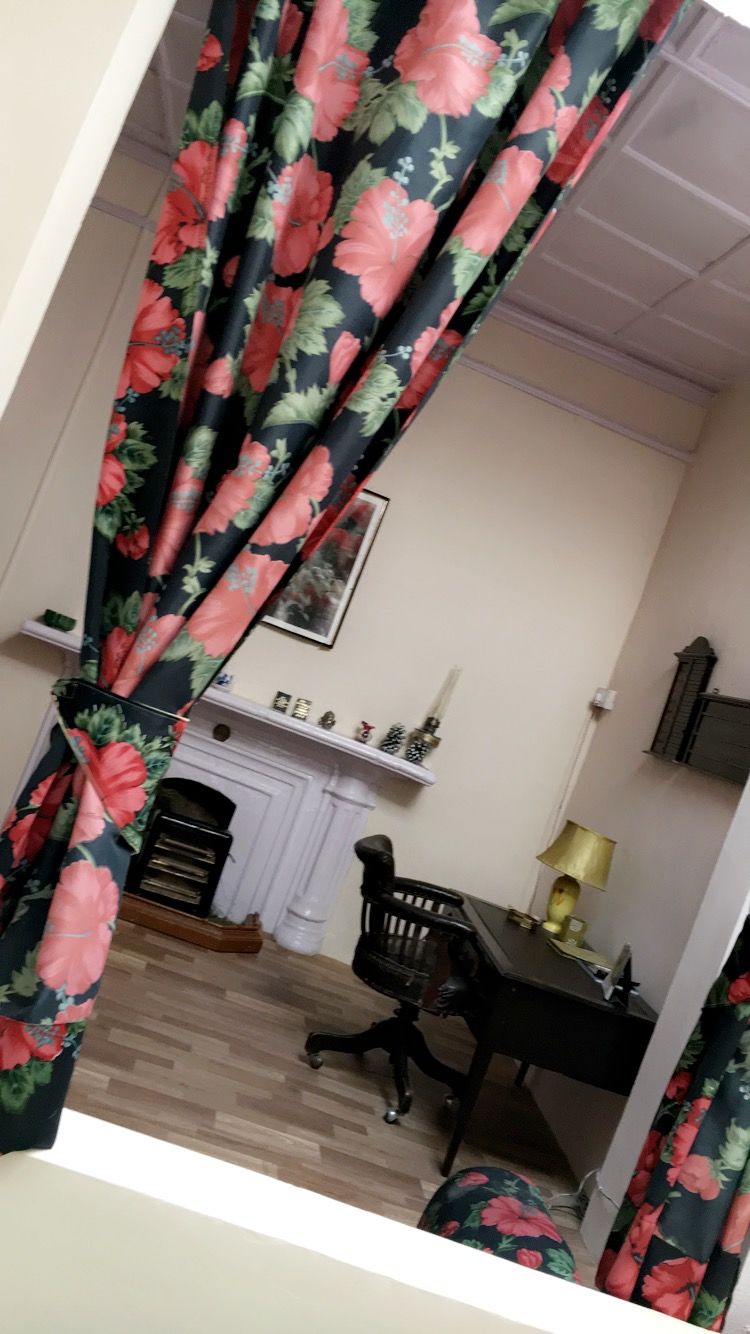 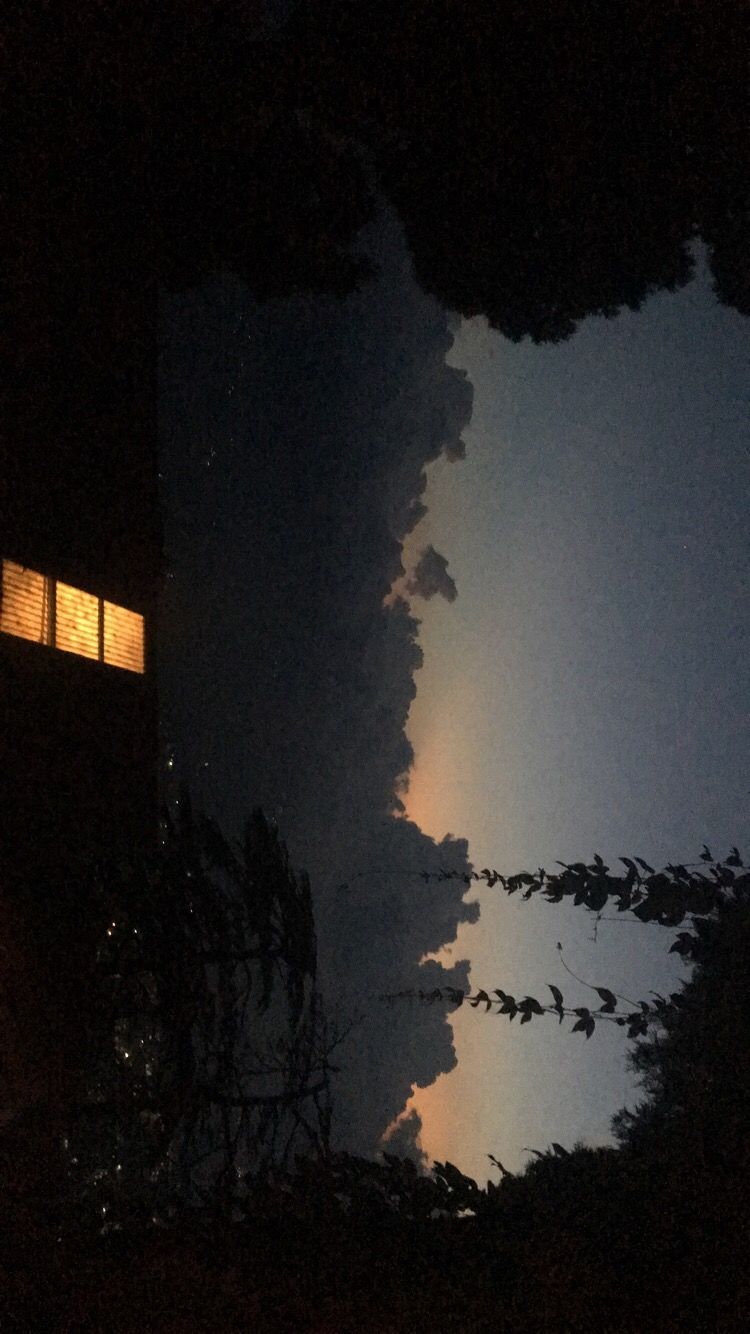 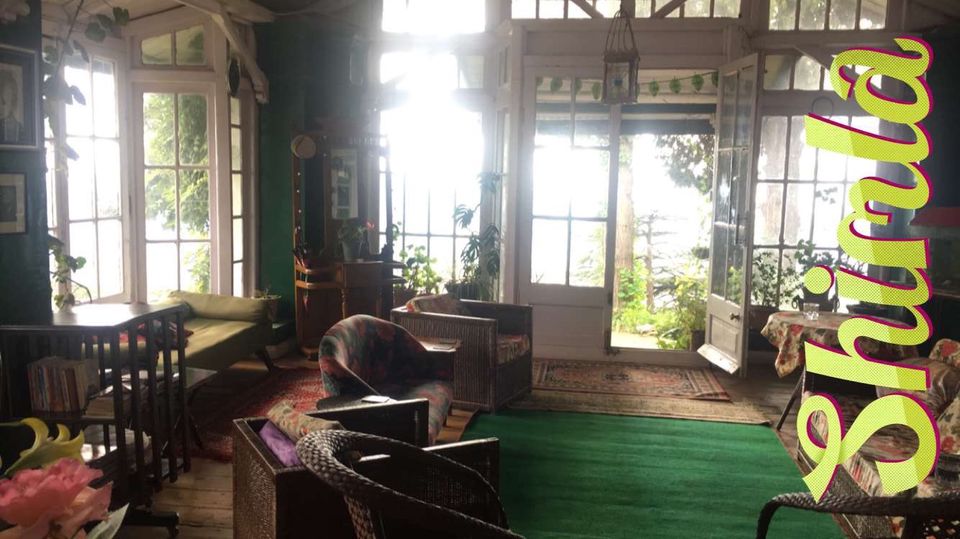 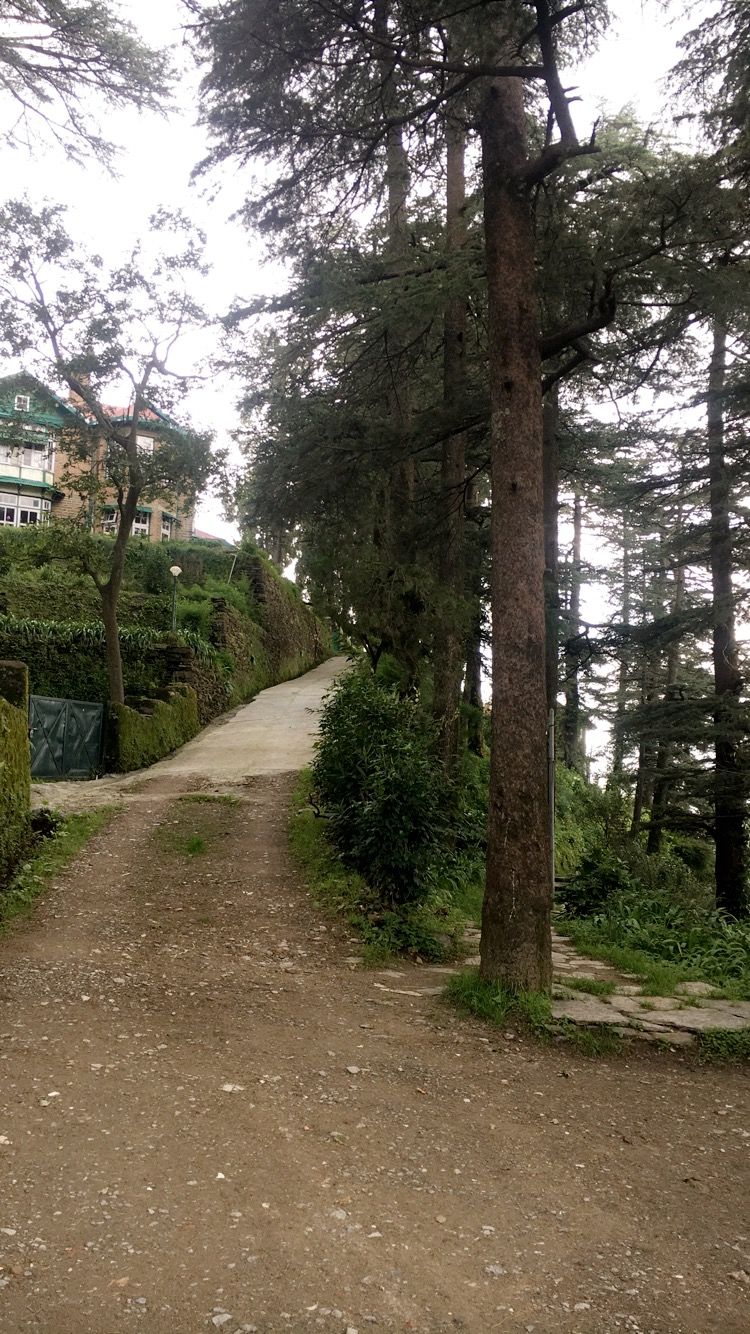