Explore The Charm Of Old Kolkata With This Easy Walking Tour

By The Calcutta Nomad 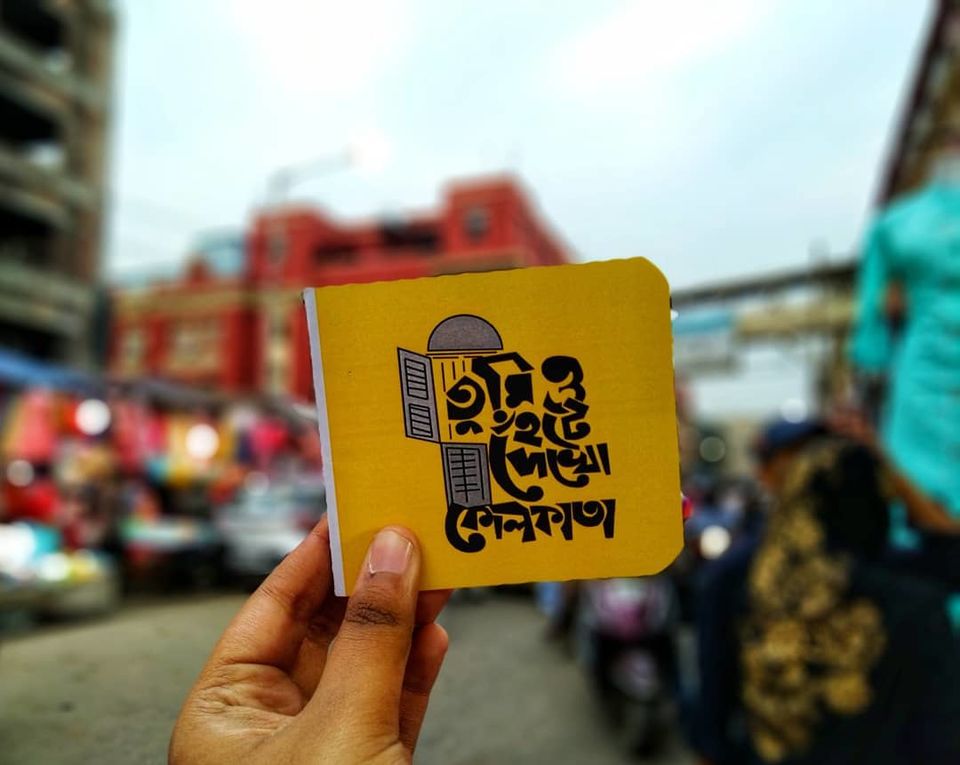 The next time you happen to visit Kolkata, do not stick to the Victoria Memorial or the Botanical Gardens. Take your camera and buckle up for a fascinating time. You are going to witness Kolkata like never before.

Calcutta is home to some of the finest examples of colonial era architecture built during the Raj. The north of the city is replete with such magnificent structures, most of them well preserved and still in use.

The narrow by lanes of North Calcutta are dotted with numerous old buildings, hand pulled rikshaws and the cacophony and chatter of children playing street football or gully cricket.

A Narrow Lane In North Calcutta 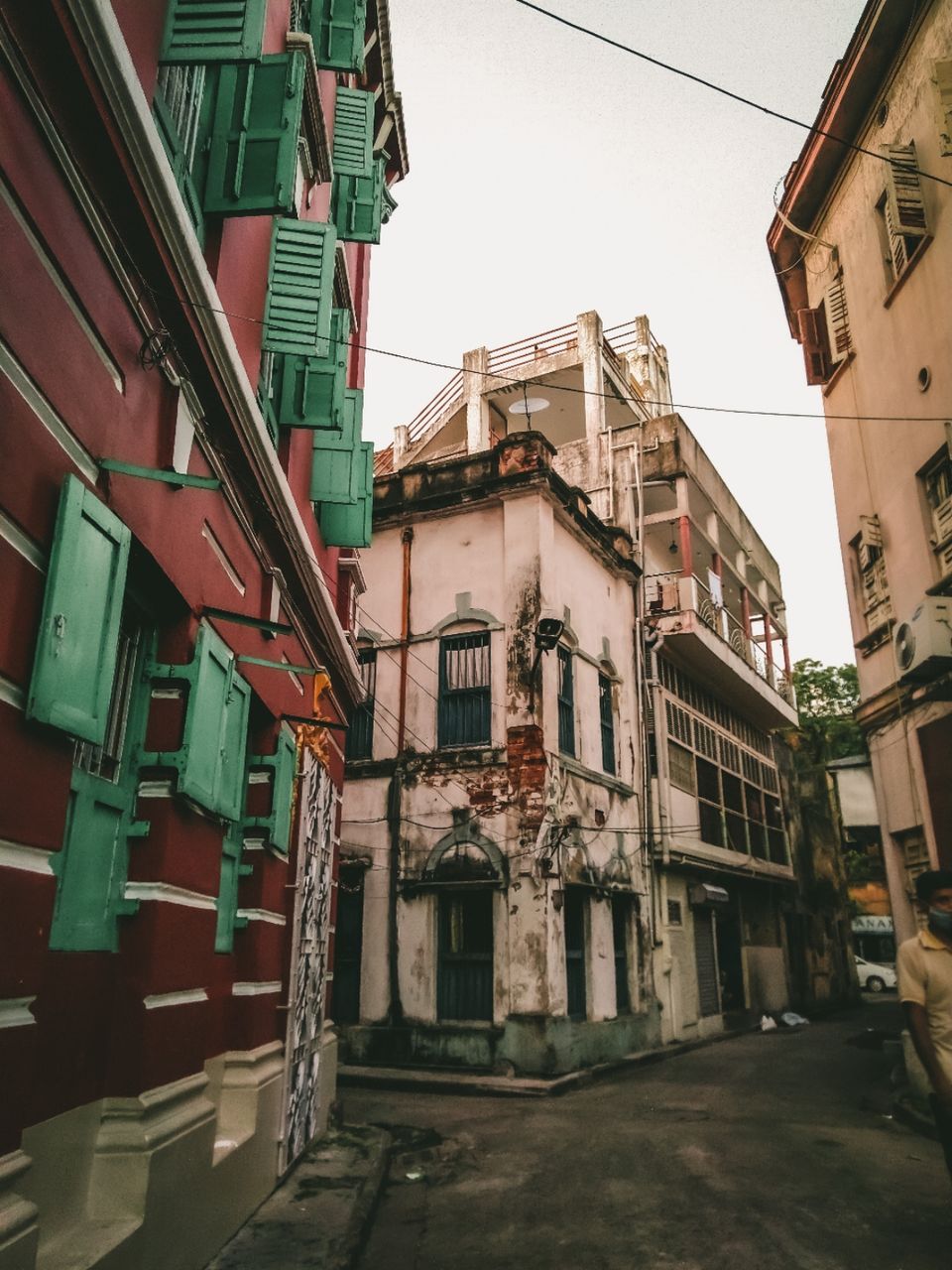 Visiting Dalhousie Square (Now known as BBD Bagh) was like being a tourist in your own city. It was named a World Heritage Site and is the commercial and administrative hub of the city of Calcutta. BBD Bagh is home to some of the most prominent colonial era landmarks including the famous Writer's Building, Hong Kong House and the General Post Office.

Dalhousie Square is situated in the heart of the city and bears a close resemblance with the streets of London, with its imposing Victorian style buildings built by British colonialists. 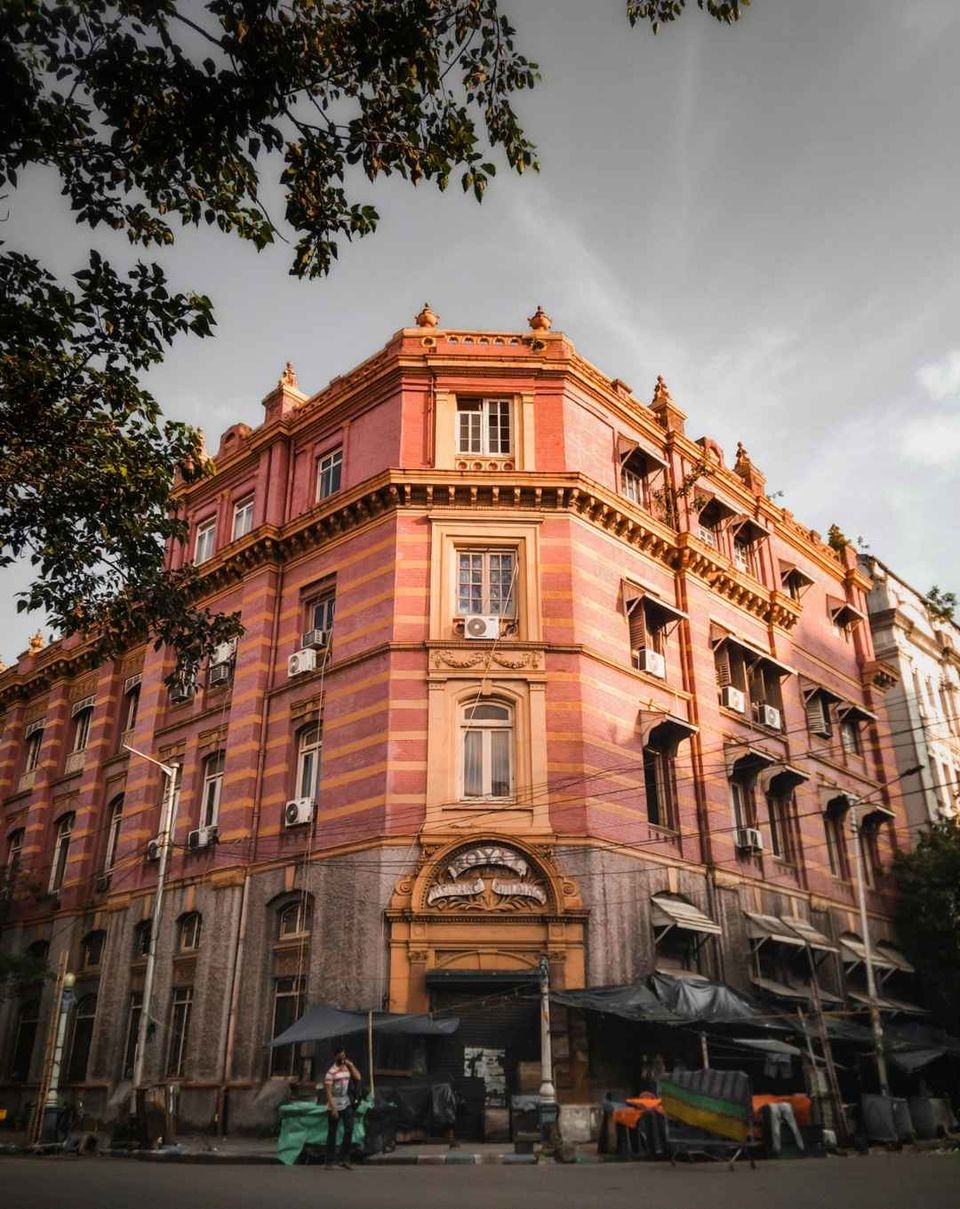 There are several other official buildings in Dalhousie Square, it being the seat of power of the State Government, including the RBI building. The Reserve Bank of India first started functioning in British Calcutta and this century old, iconic red building was owned by the Alliance Bank of Simla. It is located in 8 Council Street and also houses the RBI Museum. 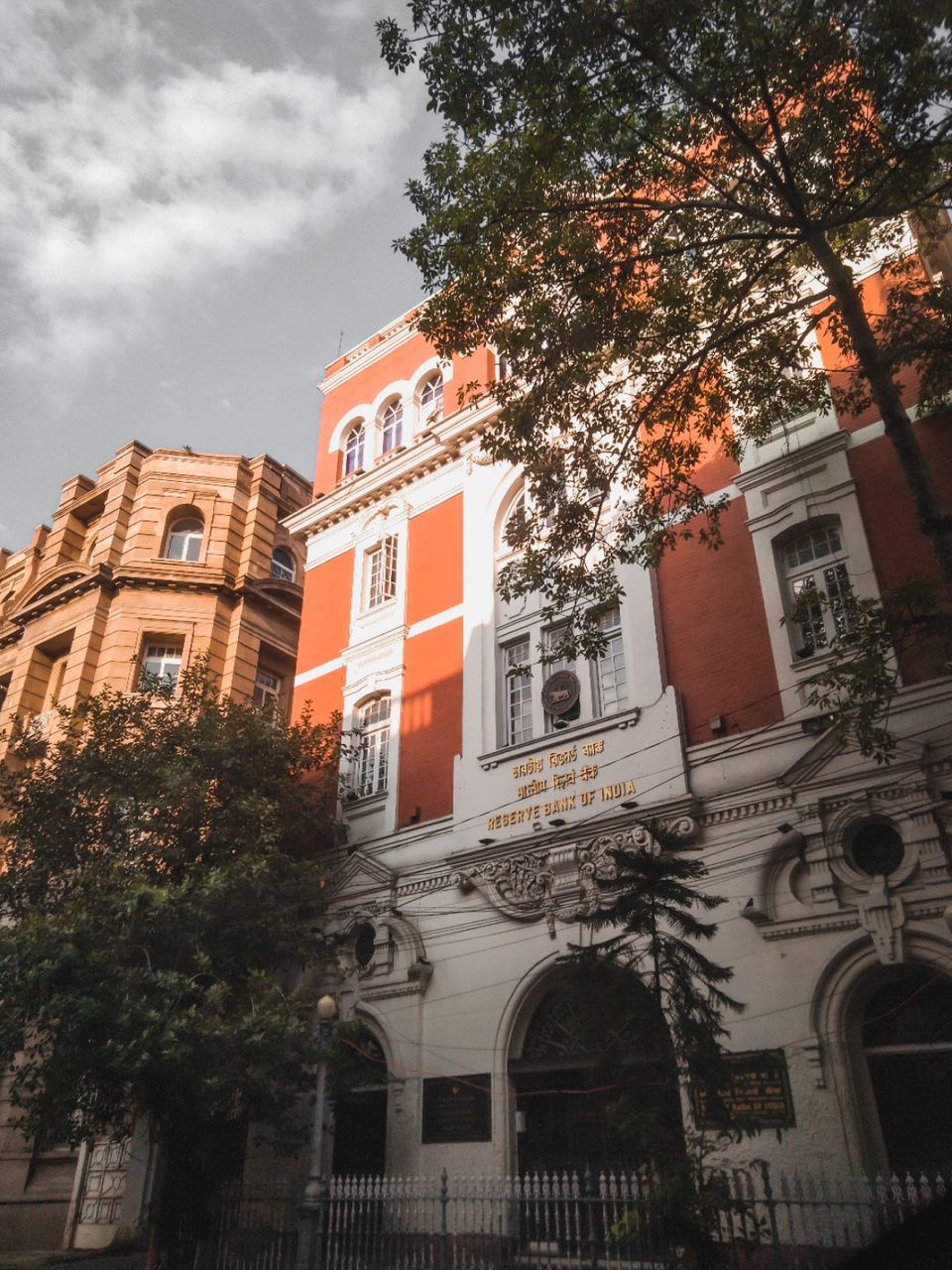 The General Post Office is one of the most photographed places in Calcutta with its attractive domed structure supported by 28 Corinthian pillars. An amusing fact about the GPO is that the clock installed in the domed structure was imported from London and from the same manufacturers who made the Big Ben clock in London. 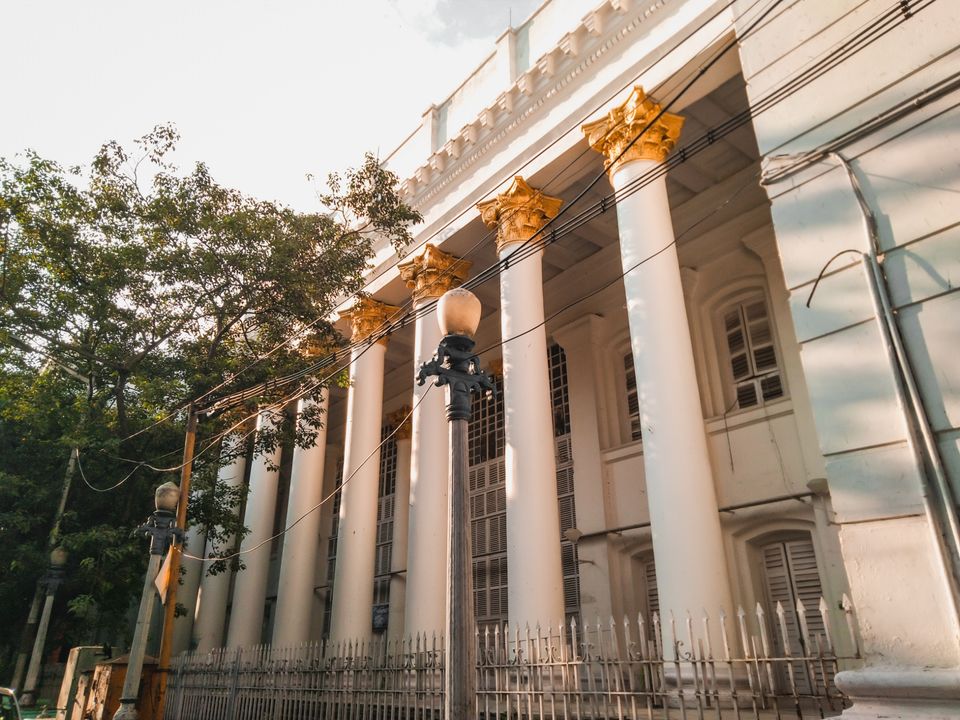 The building was designed by Walter Granville who was renowned for designing many of Calcutta's finest architectural specimens, including the Calcutta High Court.

The Princep Ghat is one of the most visited and most photographed recreational spots in Kolkata. It is a majestic structure built on the banks of the Hoogly River and was built in the memory of orientalist James Princep. 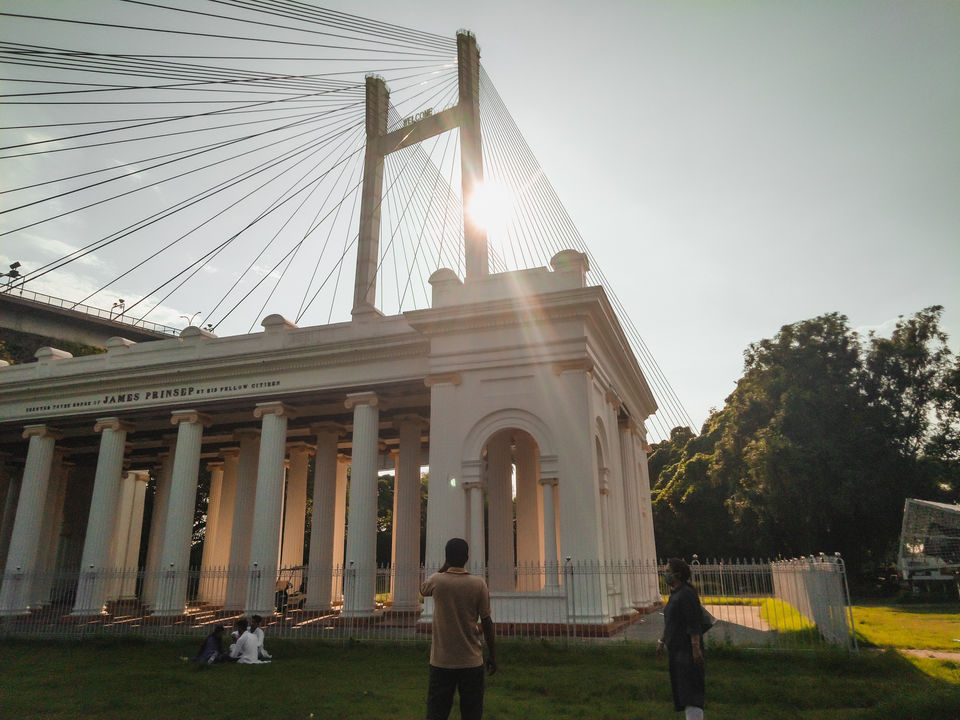 Towering above the Princep Ghat is the Vidyasagar Setu which only adds to the charm of the place. Boat rides and ferry rides are available from the bank. Evening views from the Princep Ghat are a sight to behold with the bridge lit up in all its glory

The Vidyasagar Setu from the Princep Ghat 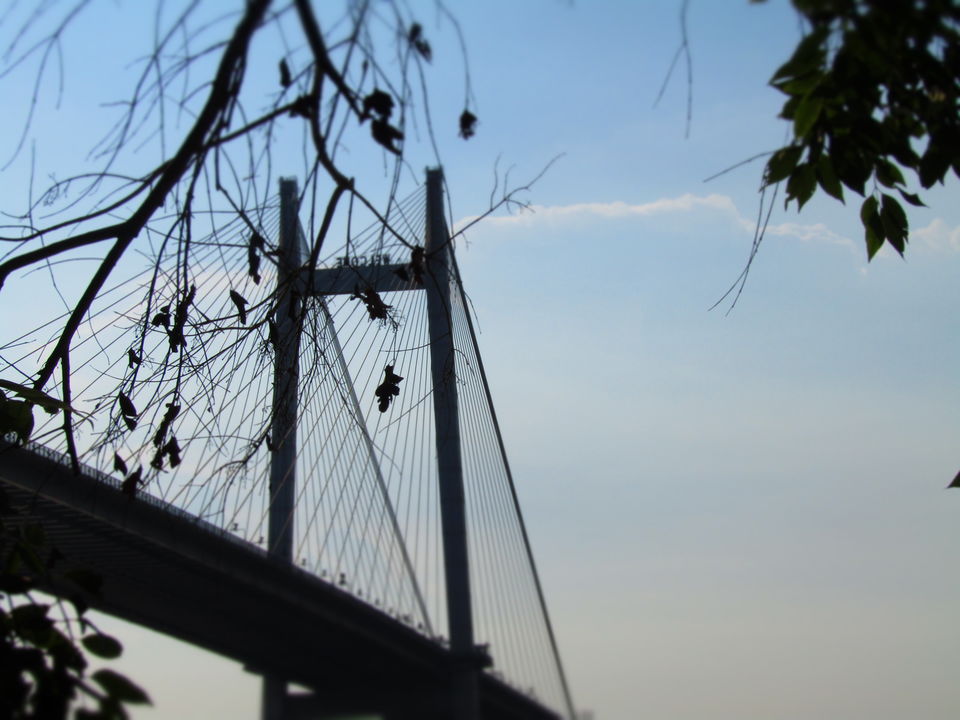 Calcutta is one of the most unique, chaotic and spirited cities of India and an absolute paradise for street photographers. There is an inherent drama in every nook and corner of the city. Do not hesitate to take a tour around this epic city to rediscover Calcutta's crumbling glory which lends the city of joy its real charm.