How and where to travel in Kasol 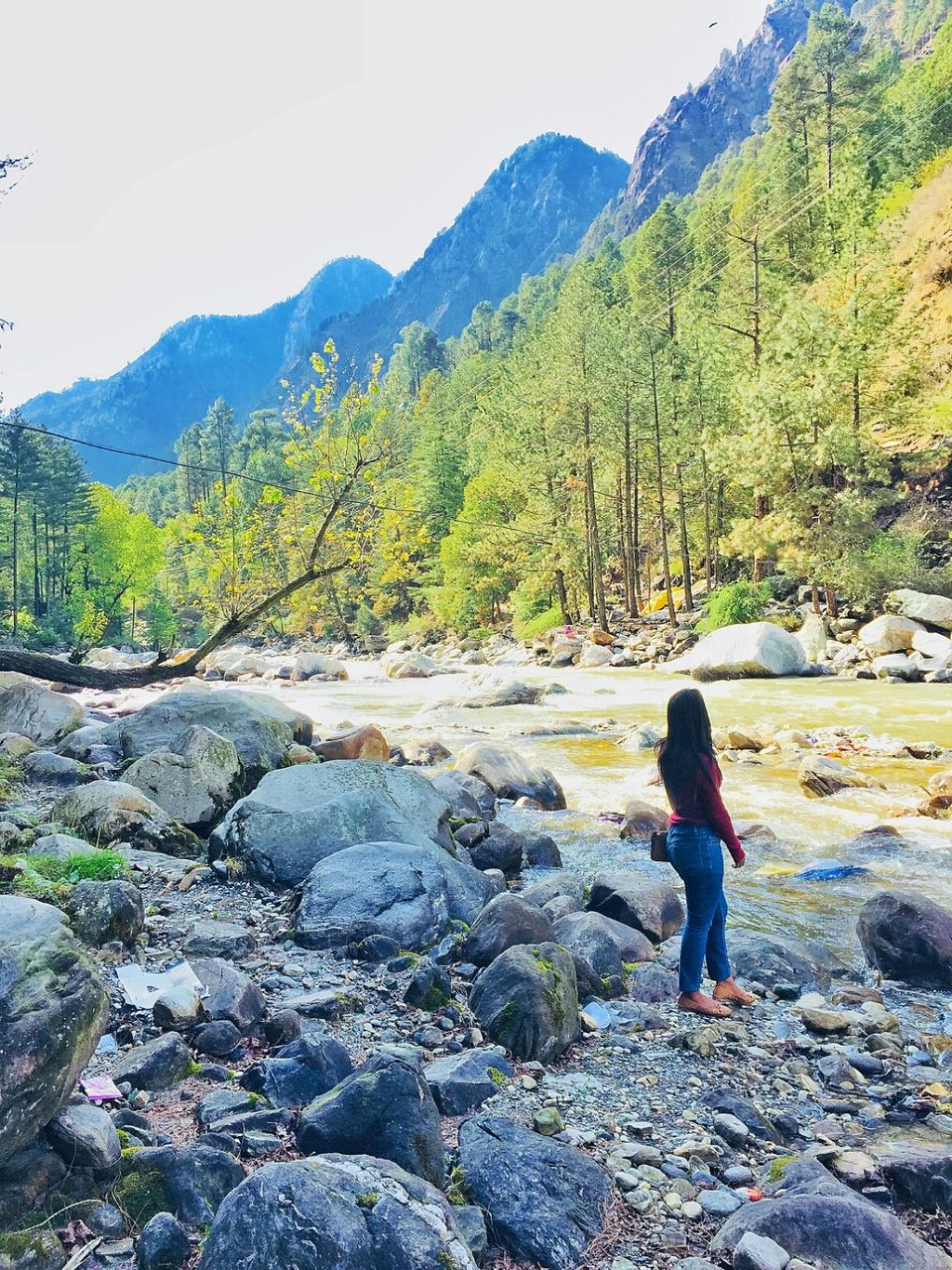 If you are going by bus , you will have to change at Bhuntar which is 31km away from kasol. You can take a cab or bus from there.

Our cottage ( parvati River Cottage) was opposite to the Malana village .

After exploring these small villages we took our cab from JARI and headed for kasol and manikaran.

The village is an open space by the banks of the Parvati River. Kasol is inhabited mostly by tourists from Israel which is why most of the hoardings are in Hebrew.

It is also a base for Himalayan trekking, to SarPass, Yanker Pass, Pin Parbati Pass and Kheerganga.

This place is famous for its hot boiling sulphur springs, which are revered by lakhs who come here for a dip in the curing waters. It is believed that the hot springs can cure skin diseases or even ease the swelling caused by gout.

Story behind the hot spring water -

Opposite to our cottage, Malana, a tiny village amidst the lush green and shimmering snow-capped mountains of the Parvati valley was situated. Coveted as the city of the best hashish in the world. 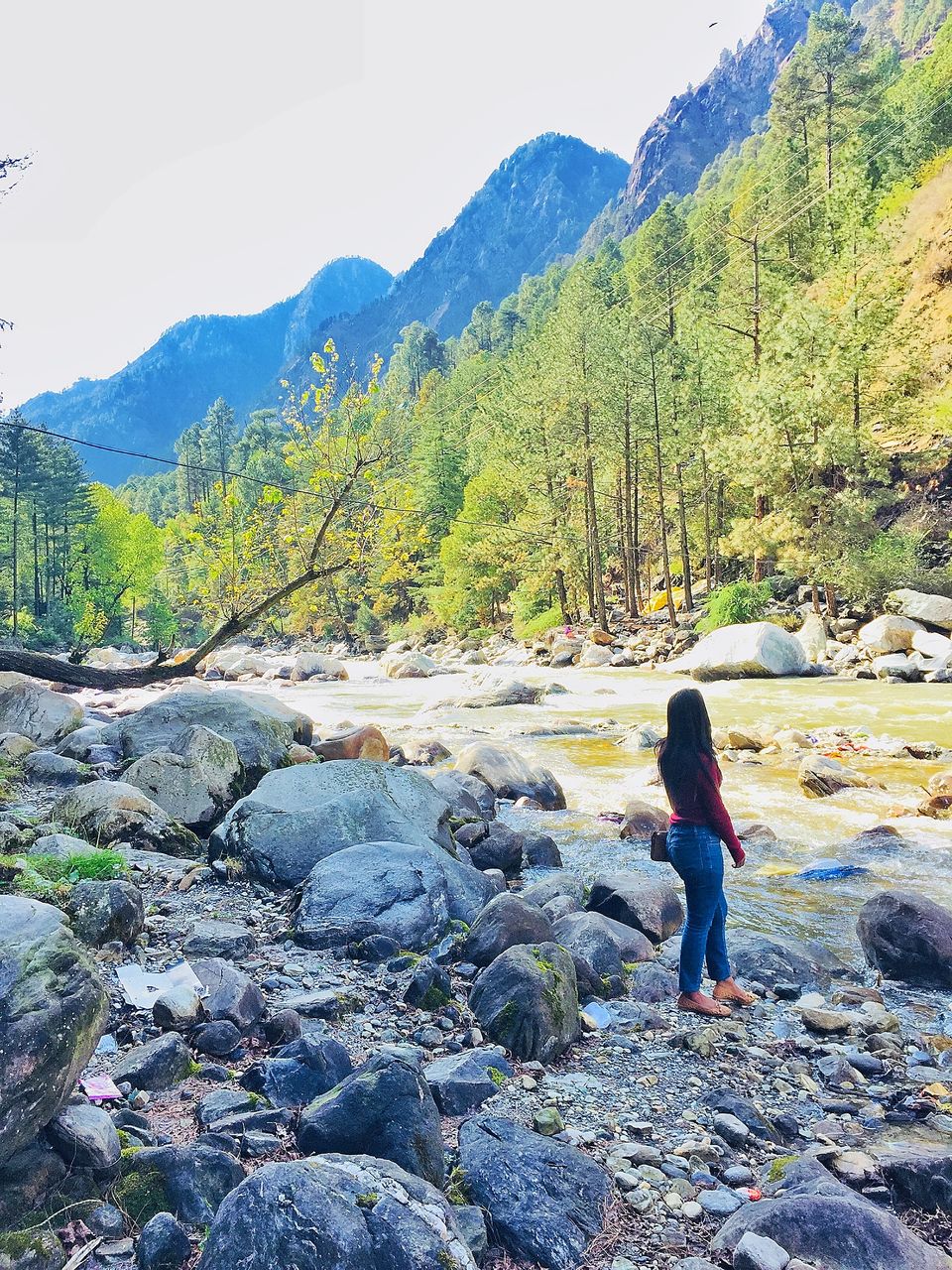 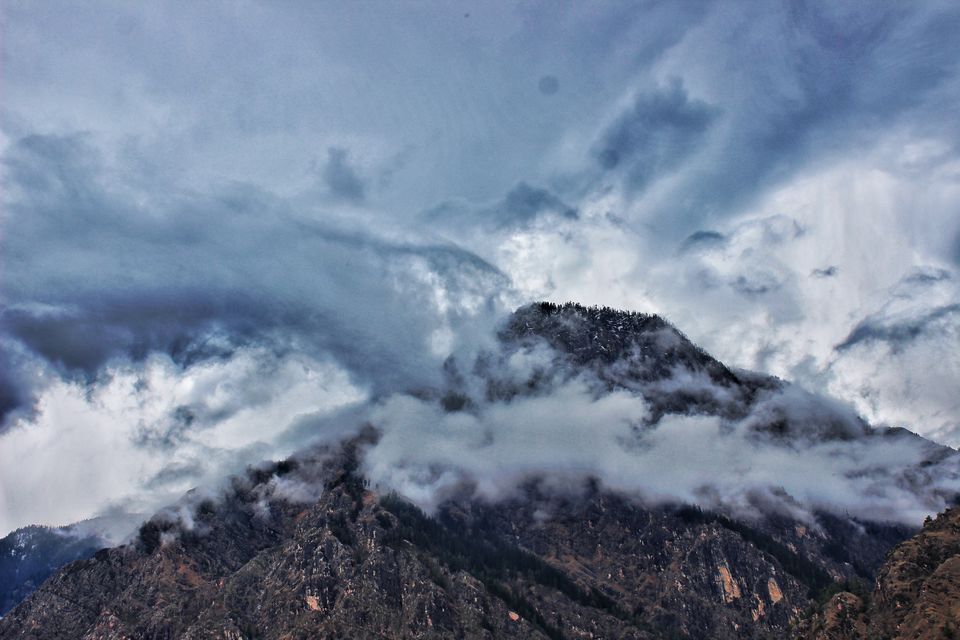 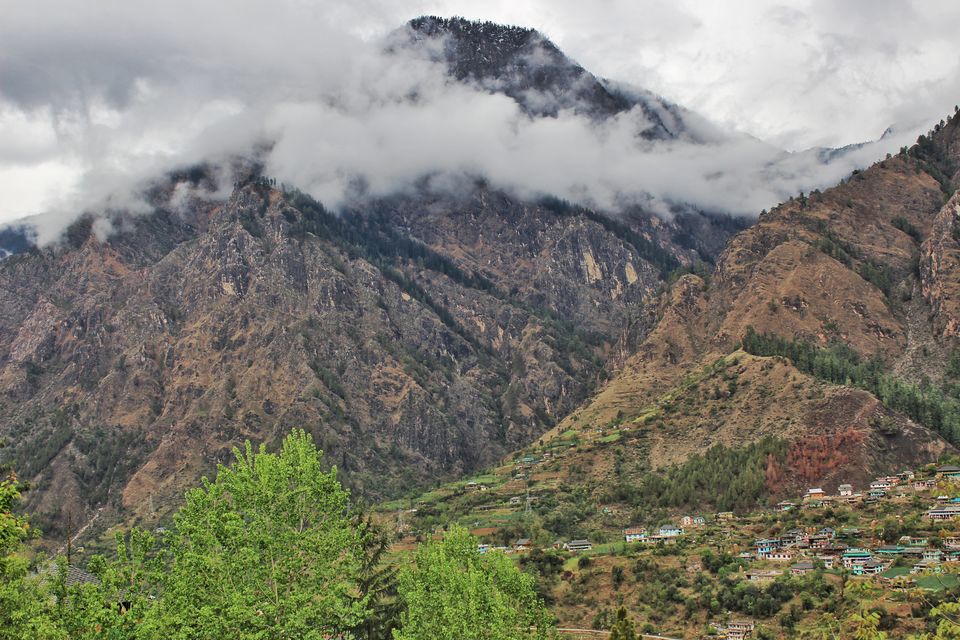