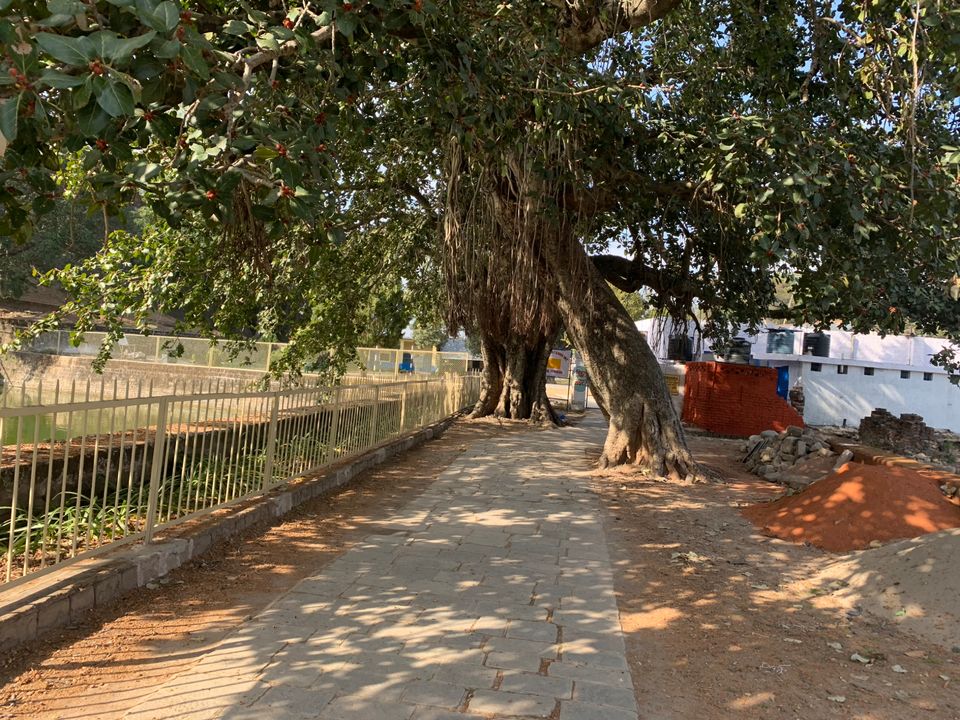 The morning in the camp stay at Upper BhagsuNag in the end of December 2018 was chilled. Sitting on the stone porch out of camp8 with a cup of tea in hand felt cosy with chill on the butts and the sun rays falling directly on the body.

On the right side lied hundreds of pine tree inclined in their height as trees rooted on a mountain and to the left an open field & beyond lied farm lands and a mountain.

Like us other tourits were also enjoying the morning tea. And There was a couple sitting in a blanket and two little grown puppies playing around in the field... What good can be a morning like this.

After our breakfast we packed our bags and left for the destination which we planned to visit via cab, as the destinations were less explored and at a far distance and we had bus to catch in the evening.

The journey started to our first destination 'Tatwani hotsping'. It was 1.5hrs drive from BhagSu via McleodGanj. As expected the drive was to be full on curve roads and beautiful scenic views.

The drive covered up and down the hill, crossed a no man village with 8to10 abandoned houses near to that lied some old half constructed work left on the shore of the river which we crossed and a good stretch of bumpy roads which was a slow drive. So after a drive of nearly 2 hours we reached the spot. The place had a historical kind of view with a very few people around, And it had 2 small ponds constructed for bathing seperated for male and female, and a lord Shiva temple on the right and a free land on the left where people were enjoying with friends and family.

I was amazed with the temperature of the water flowing in the pond, as this was my first visit to a hotSpring, it was so pleasing to be in the pond, the warmth of the water was a stress reliever, the bath for half an hour or so was so relaxing.

And then the journey to our next destination i.e. 'The Masroor Rock Cut Temple' which was an hour drive from here started.

'The place is very well preserved' will not be the right statement to quote, it's an Archeological Survey of India site and very beautiful in real. The site has a pond in the centre of the temple premise which gives its perfect click spot and ads beauty to the picturesque, can be seen in the pictures below.

As per discussion with a local staff the temple is known to have a history as early as of 8th century, it was found in 1913 by ASI team but, by then the site was already hit by an earthquake in 1905. The site is famous for temples been carved from a monolithic stone, and even today after earthquake hit the structure stands strong with cracks.

Temple walls, pillars and surround are decorated with the sculptures carved into the stone, as close you look into them, it give you feel that yes the rock temple stands on the ground for centuries and makes you live the realistic feeling of the ancient work and history.

It also has a top view spot to witness the architecture of the temples aerial view. We had a co-tourist making the place more visualising as he was practising playing flute and believe me that made the place more beautiful and he was very proficient in playing.

It was already late noon so we dropped our plan to visit Kangra fort and decided to head towards Dharamshala from where we had our bus to catch to Delhi. Before reaching Dharamshala we had our meal in a famous local dhaba, who served the delicious food. We reached Dharamshala prior to our estimated time so we kept our bags in the Maximus mall and went for a street walk and then gave a visit to close-by located State Art Museum.

On our way back to mall we stopped by at an interesting foot-walk bridge to cross a junction point. Interesting was the garden and walking area built across the sides of the bridge. And also saw a boxing training on going.. it's so nice to encounter random unexpected events happening.

Then was time and we picked our bags and moved to the pickup point to board the bus and this how our day5 of the journey summoned with us in the bus, listening songs and having the memories added to our so awaited journey with my best buddy and it feels so live to relive college days friendship.

Devasted of the quake but stand still for centuries. 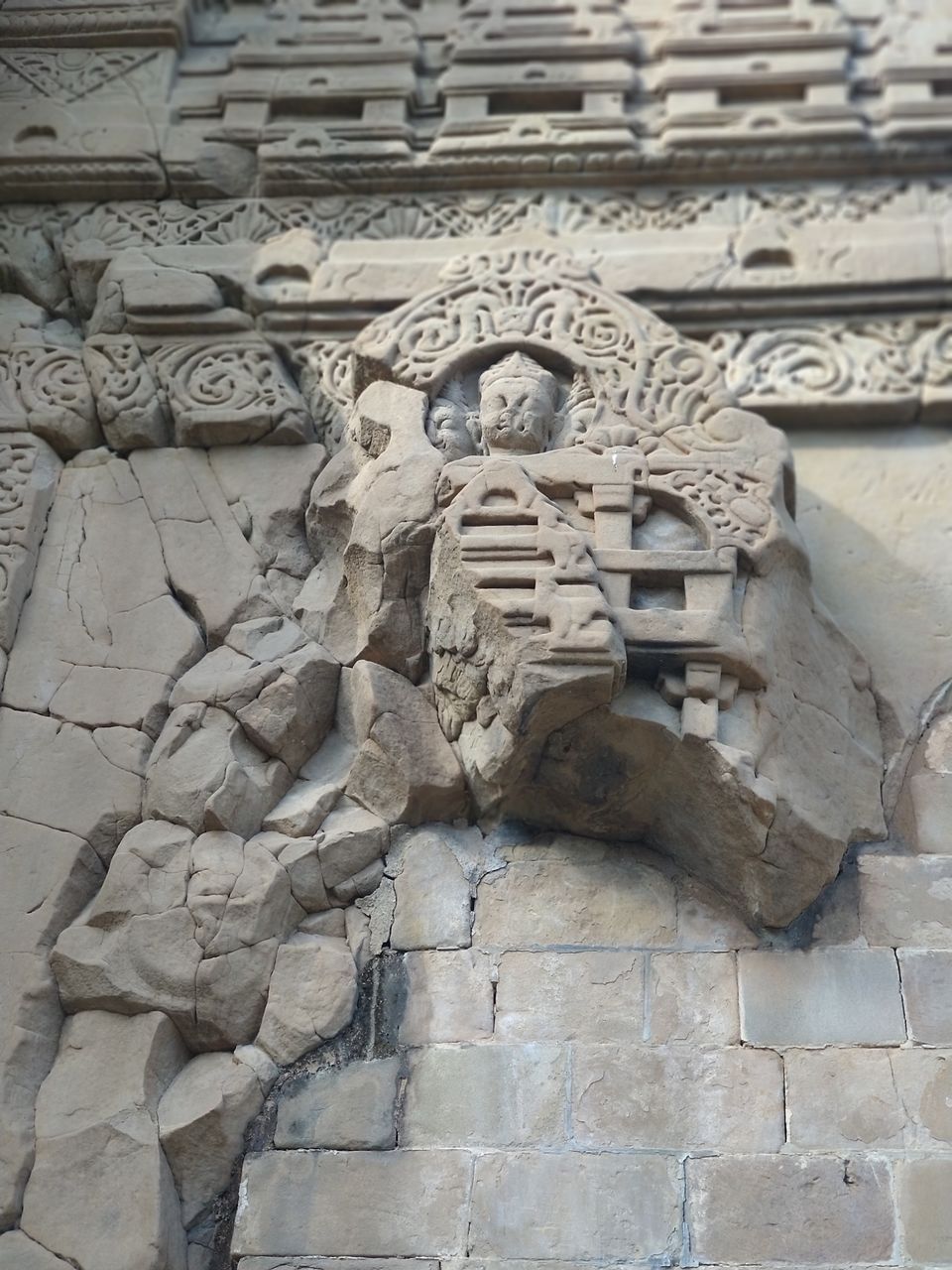 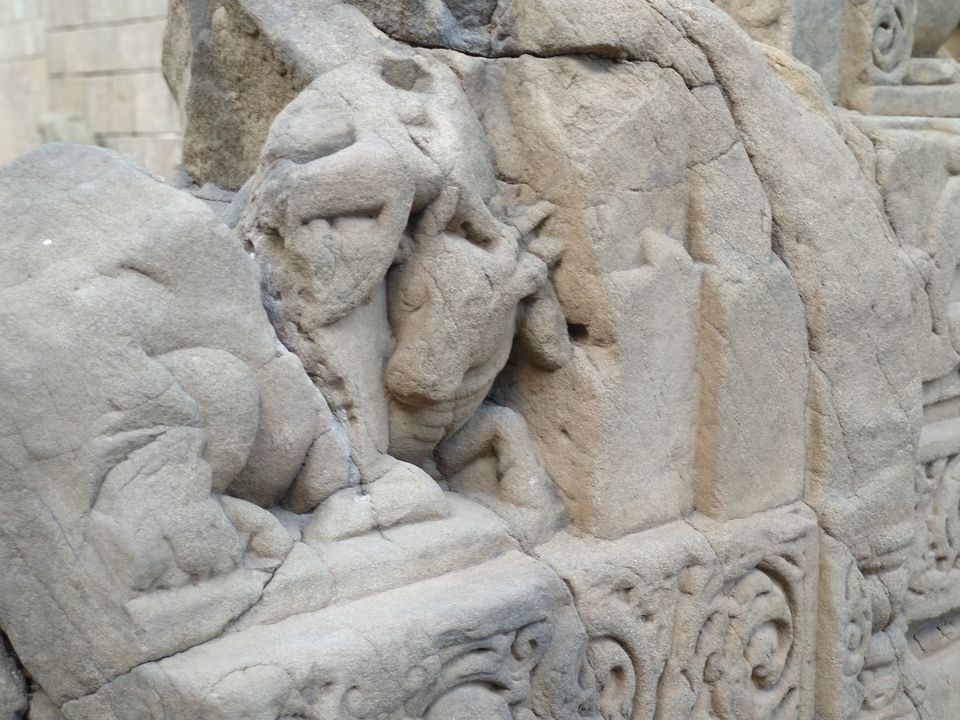 Artist's art on a column of the site. 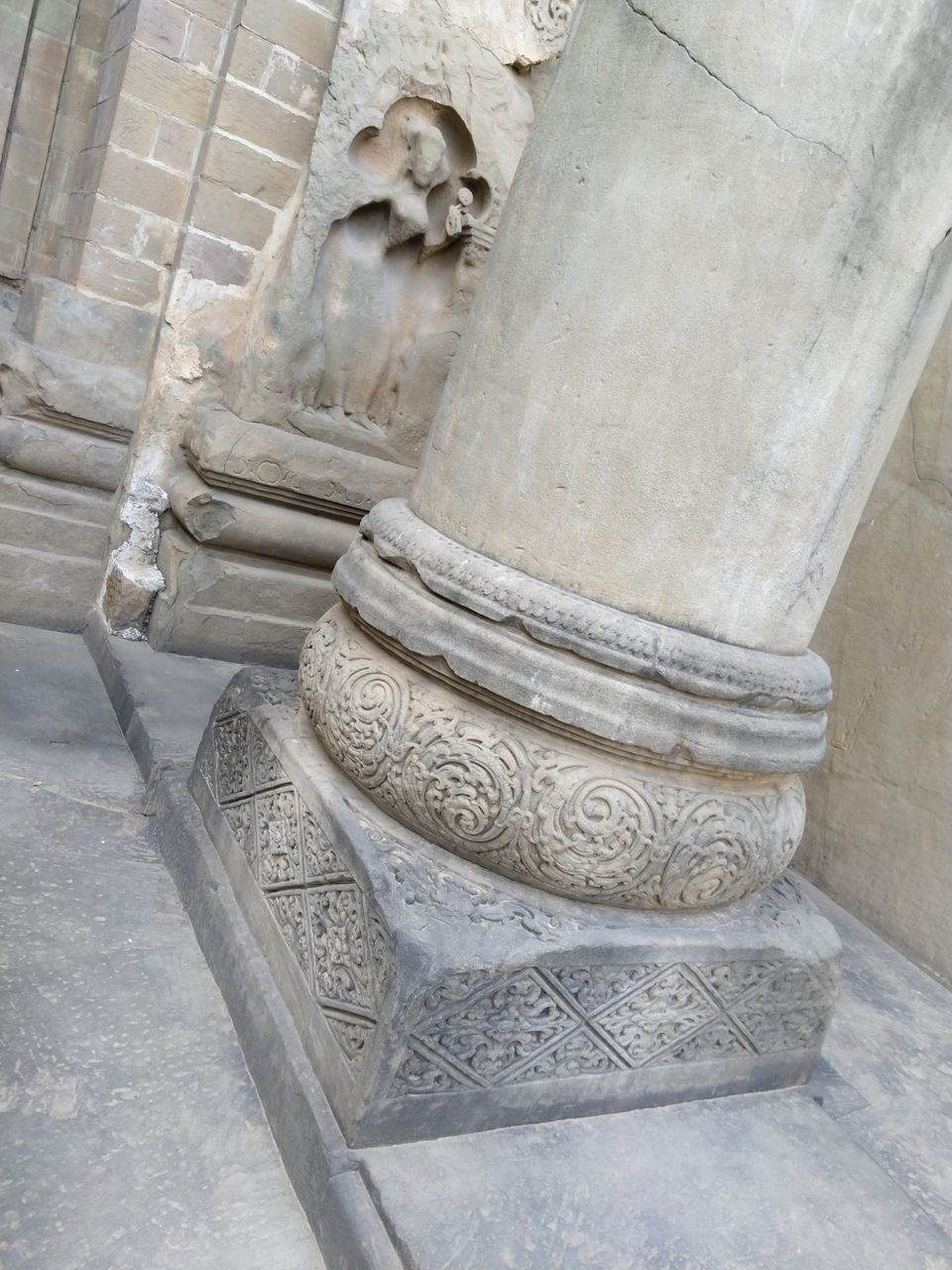 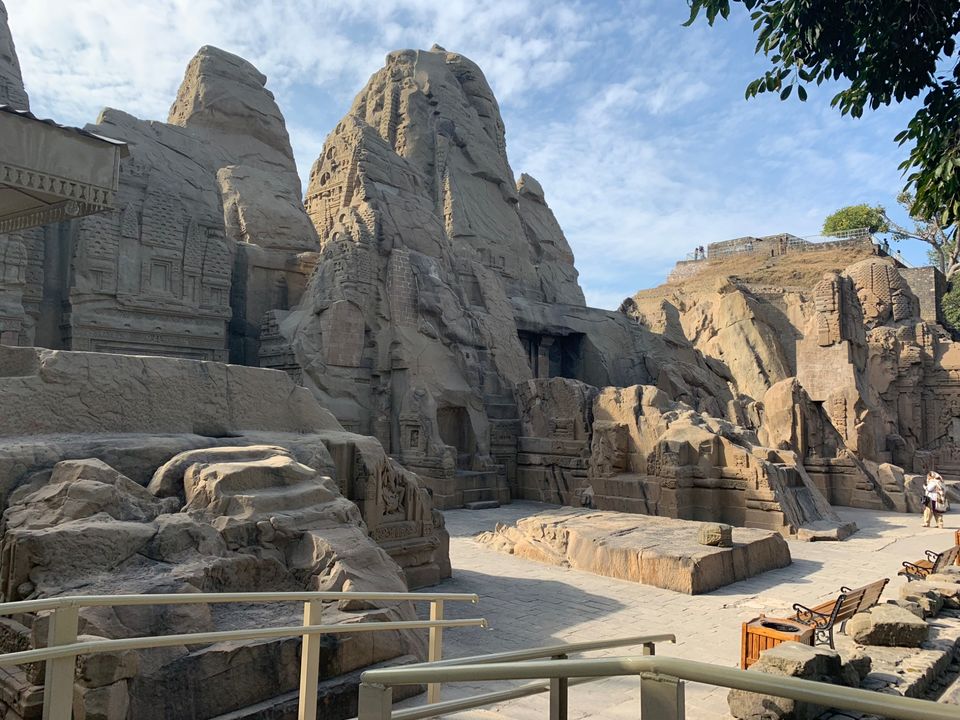 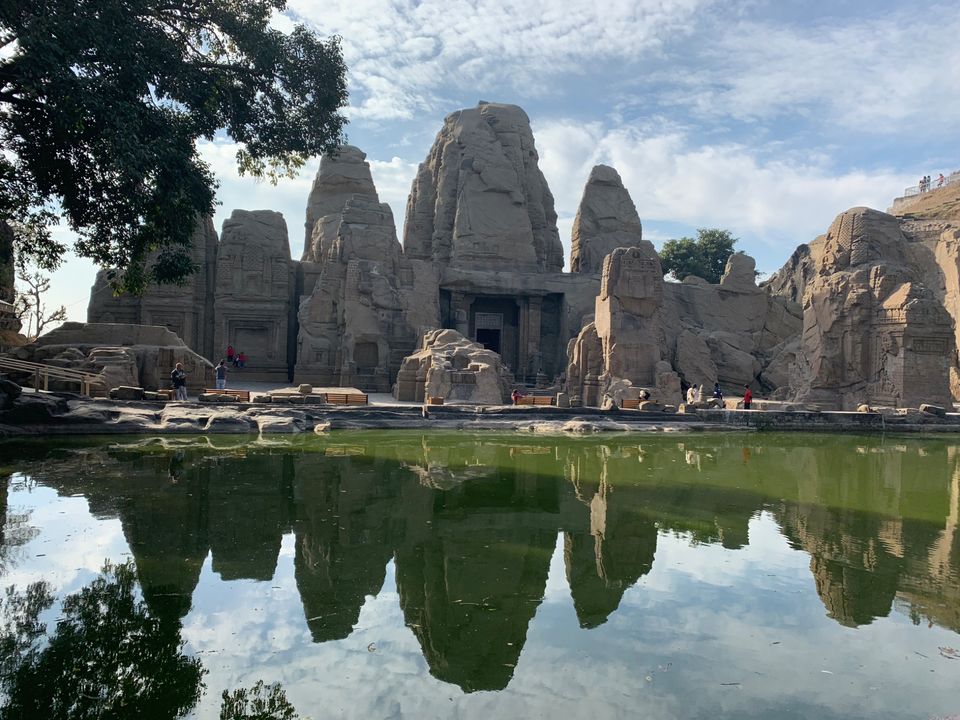