The beautiful Triund top cover with a blanket of snow. 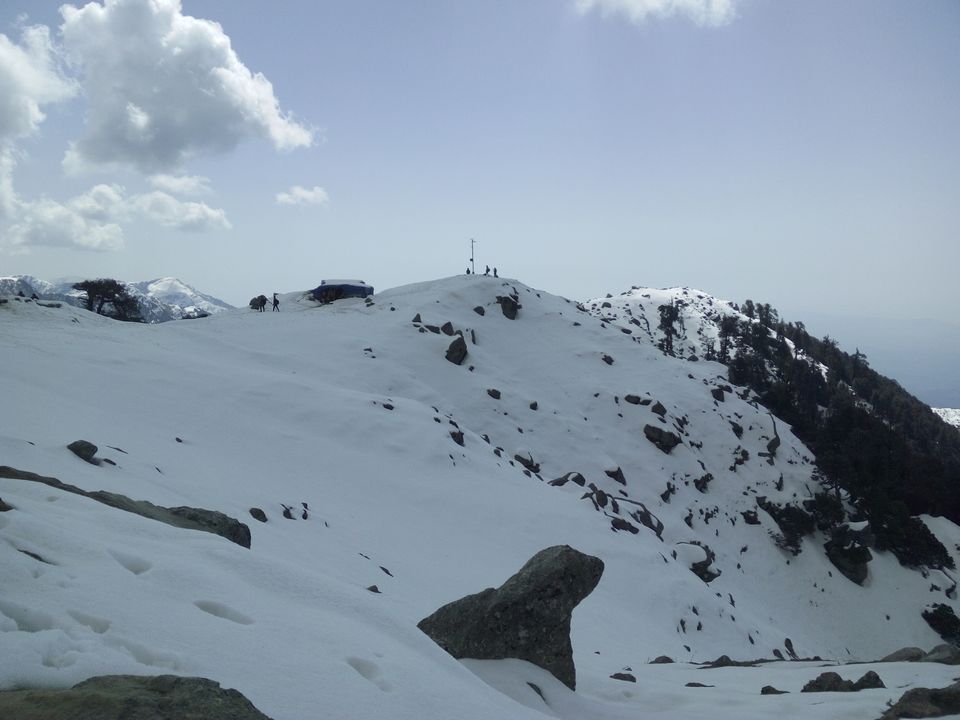 After having a good sleep at the night we all woke up early in the morning and managed to see the sunrise only the two of us woke up early than the other 3 and we sat near a big stone and seeing moonpeak smoking some blunts and enjoying the peace there with some slow music. We saw the sunrise at Triund which a whole new experience for us which was so memorable that we all cannot forget that. After that we had some breakfast spended some time there and after that we thought that we will checkout from the guest house and leave so we can reach our respective homes by the night. So we had a breakfast there and after spending some time at the top we managed to get back down to Meclodganj and started to go back from where we came. It was a quite satisfying trek we all managed to capture some beautiful moments out there in our cameras. And after 2 and a half hour of journey we managed to reach Meclodganj by the evening. We had some food there at the local restraunts and managed to reach our homes by 8pm. It was a quite memorable trek for all of us and a perfect weekend we spent out of home despite of being the locals. In the end I just want to covey a message who read all my this little story that don't pollute the nature carry your own waste with yourself and if you may find some plastic in the way going or coming back from Triund please clean it up and carry it with you and throw all that in dustbins. Now these day there are many dustbins installed there at the way near to some cafes and places. Keep the nature clean and love nature. 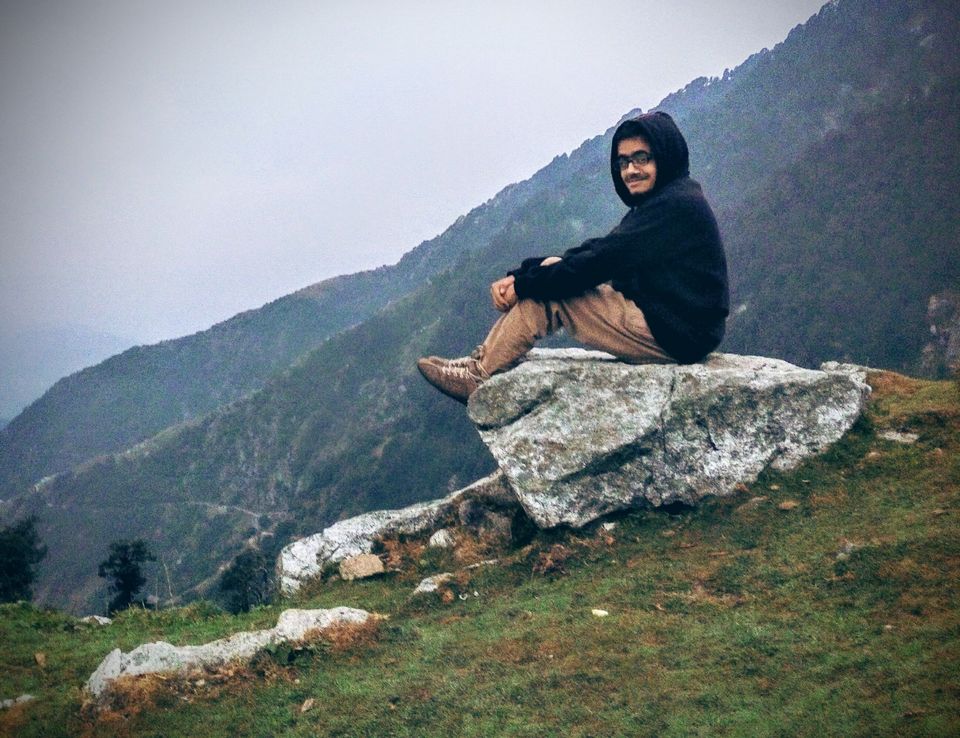 Some knowledge about the place 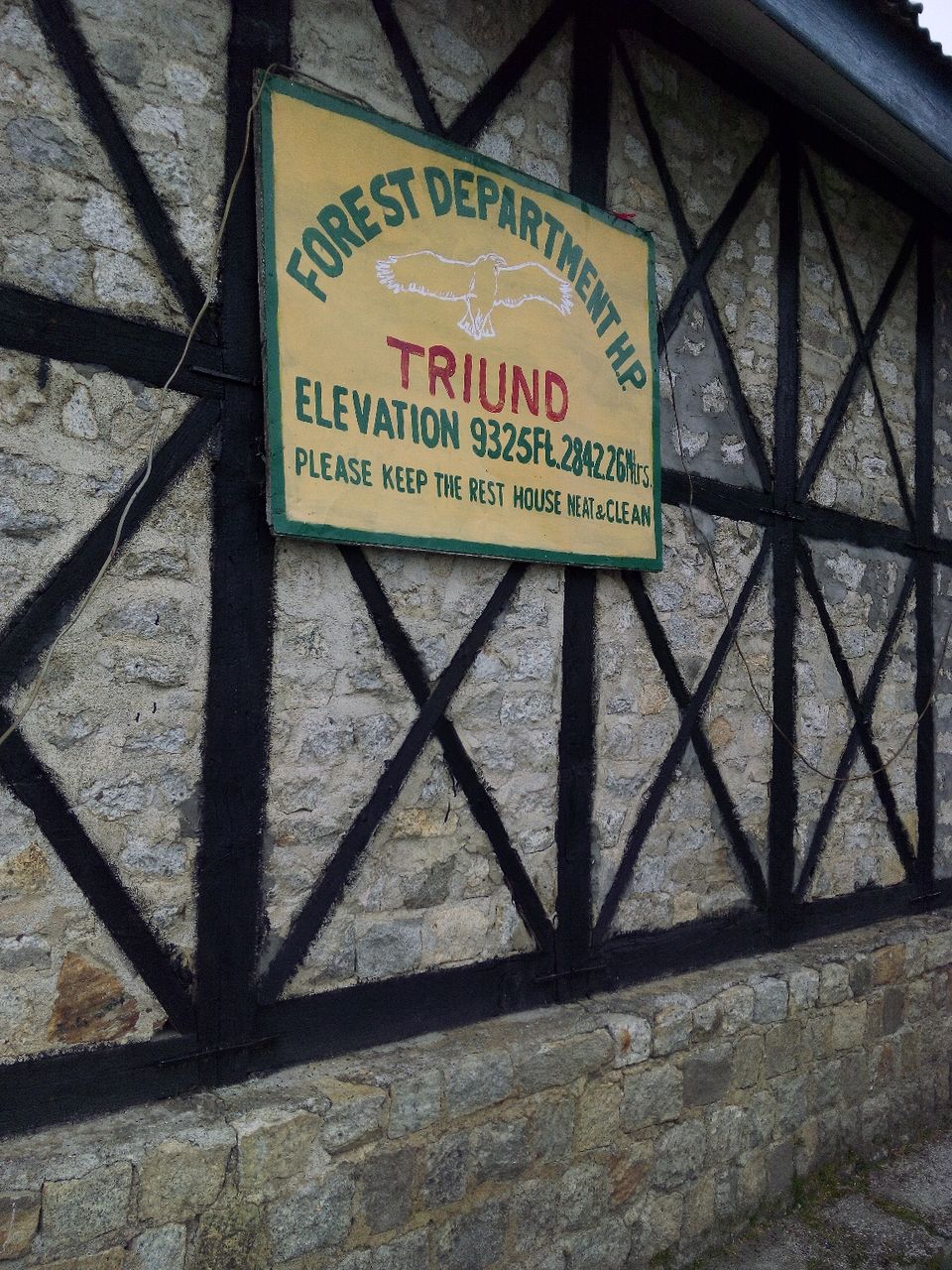 Me myself and I 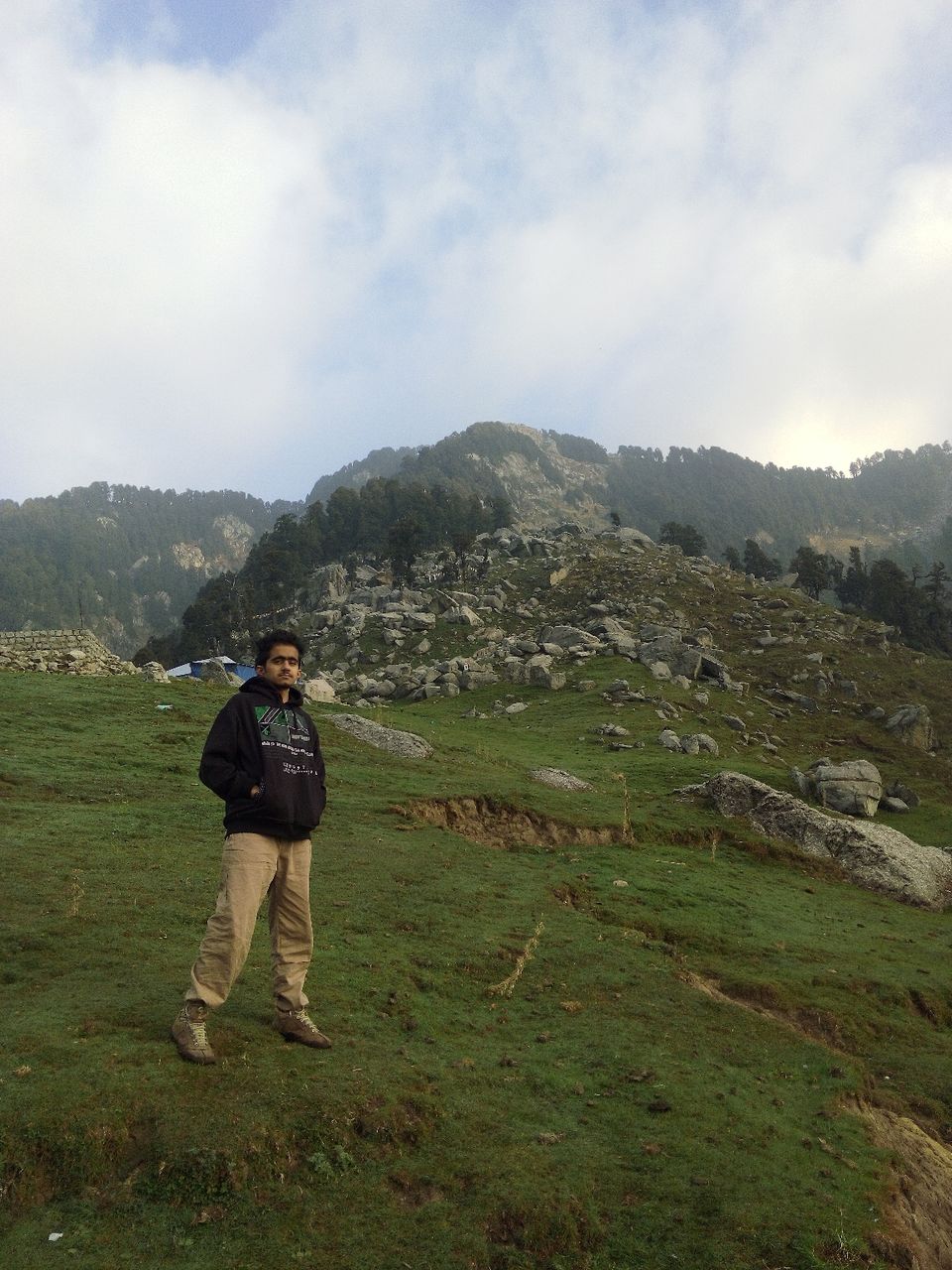 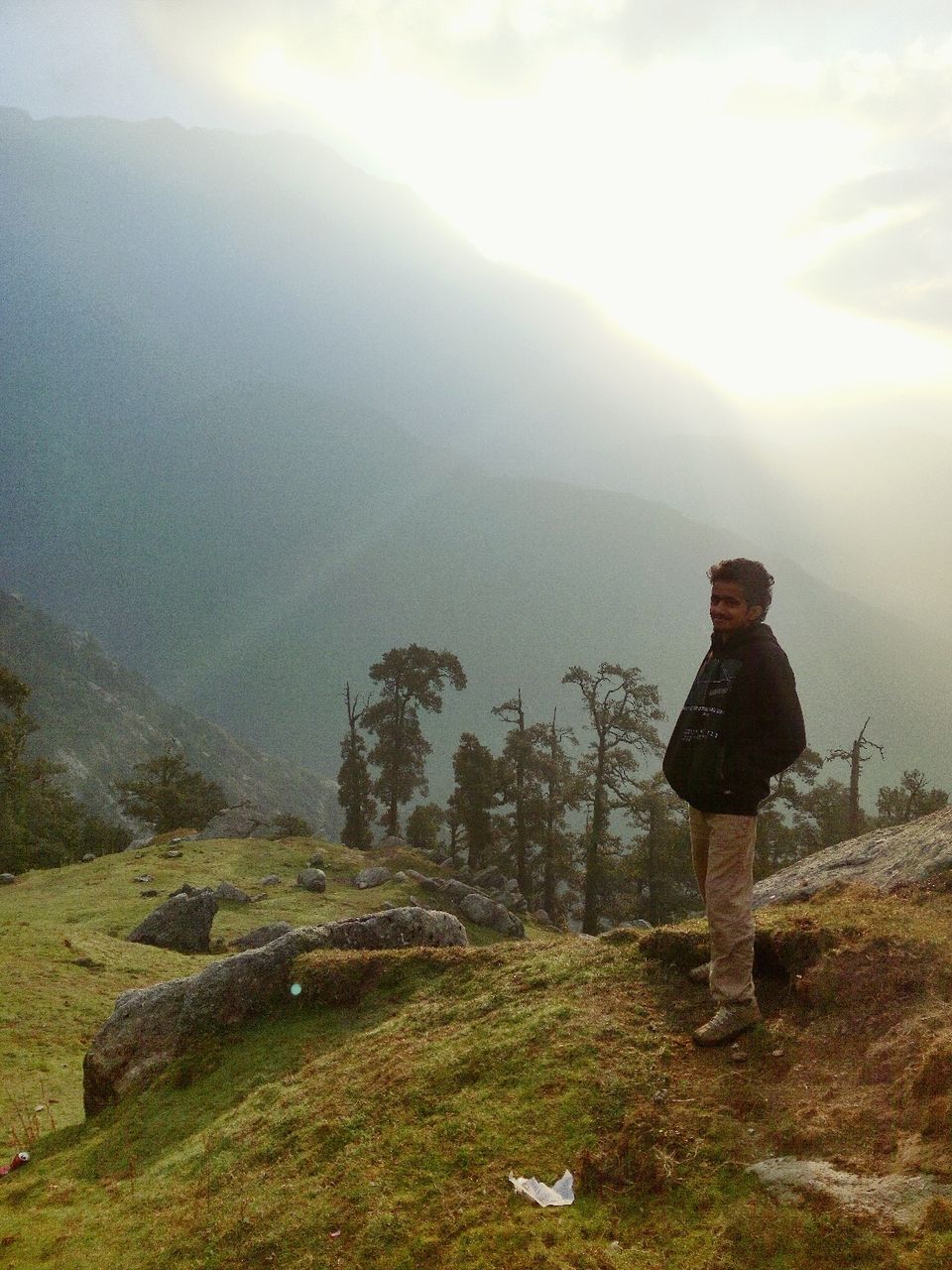 Dare not to climb this 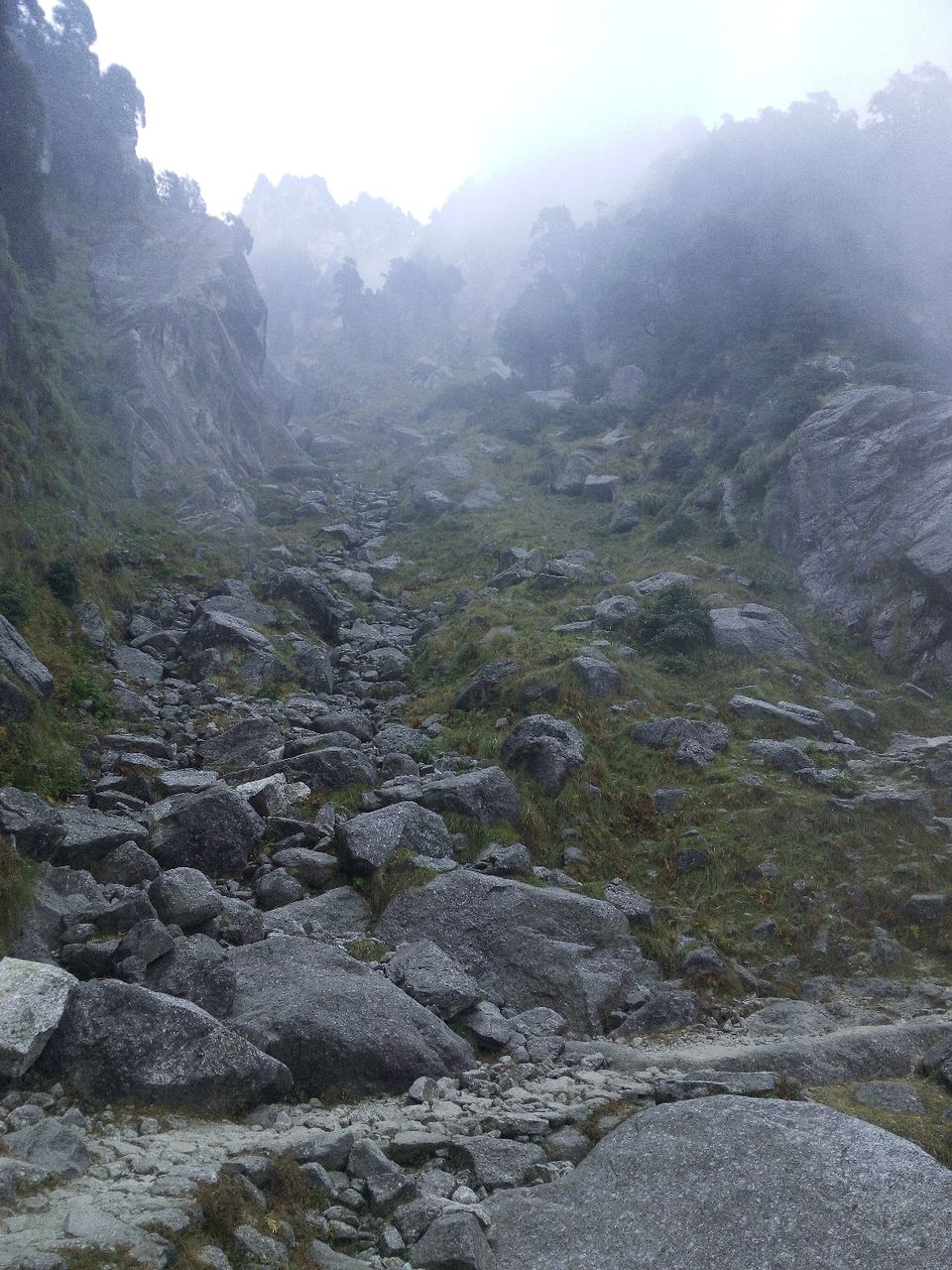