Romancing the birds at the Smokies

As the phrase goes, we did save the best for the last day of our travel to the Smokies. The heart-warming families of birds (parrots mostly) at the Parrot Mountains, Pigeon Forge, TN, are whom I gave a visit to. Just as I drove close to the terrain, the hilltop held the hoardings of individual letters unfolding "PARROT MOUNTAINS". Just like the ones at L.A. that says "Hollywood". Except for the helicopter that is here replaced by some parrots. This got me even more pumped up. Soon, I was pretty much up the hill and was ready to meet some bird pals. 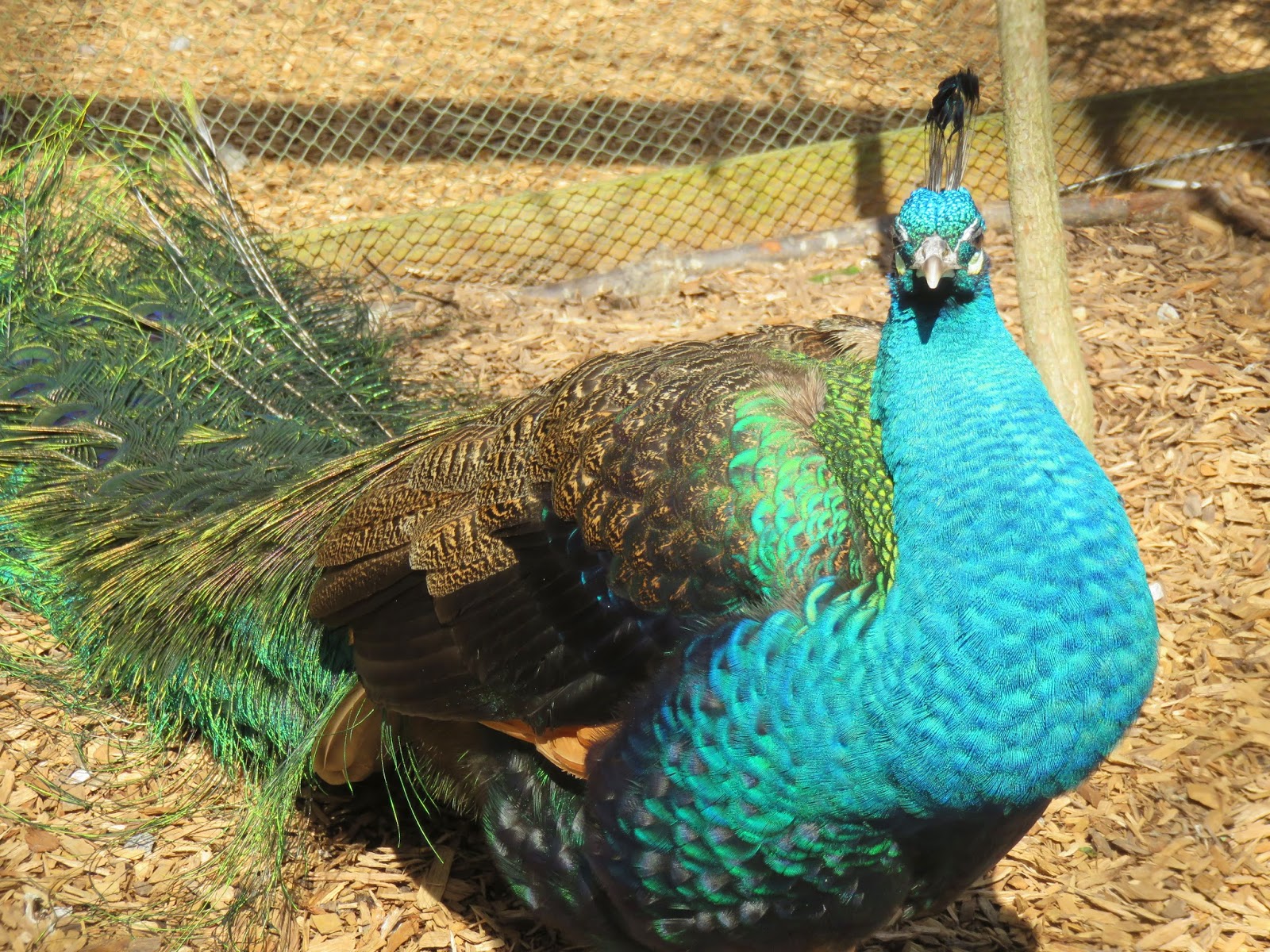 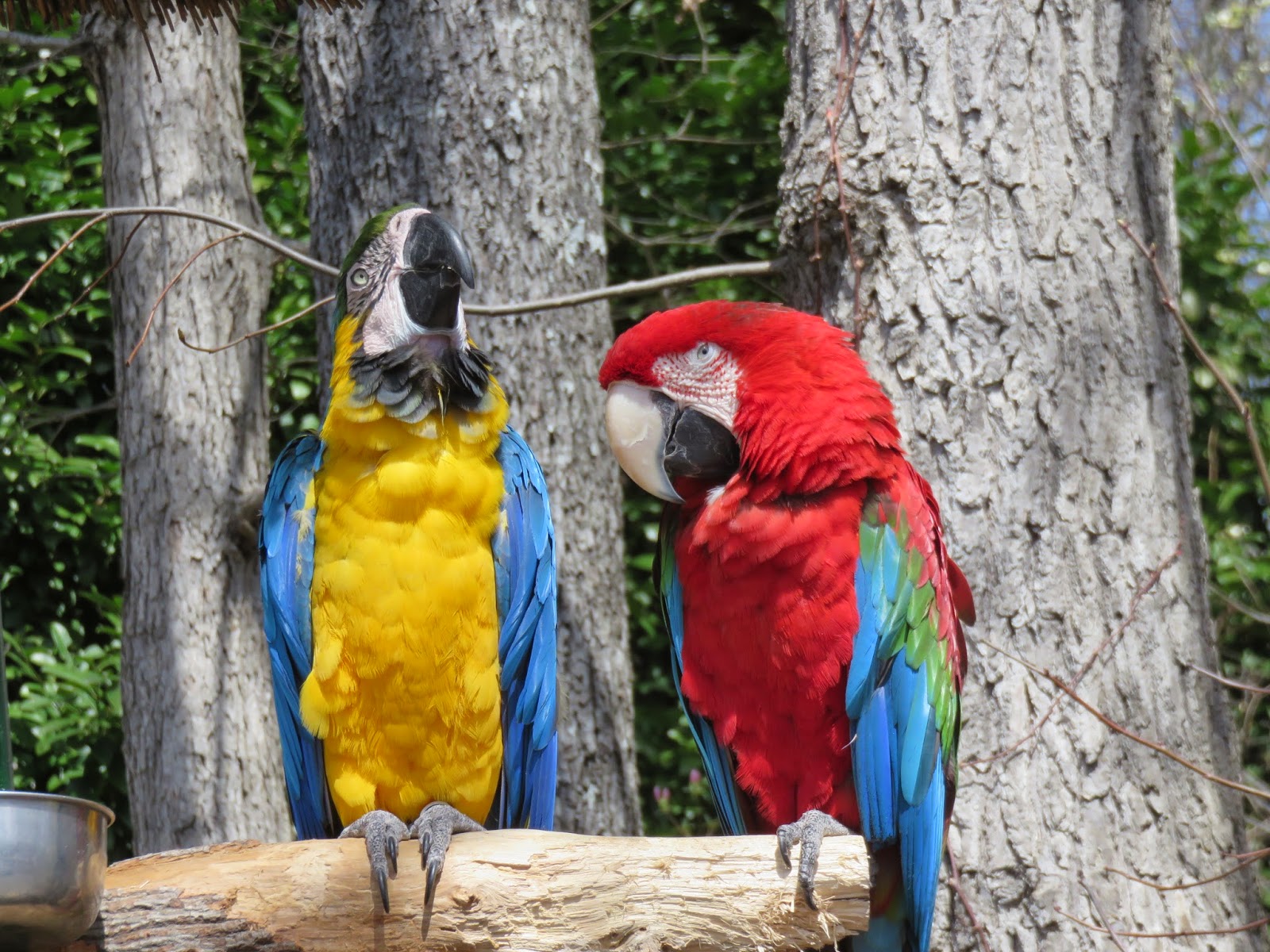 I was so gladly welcomed by the talking parrots just as I entered the park. "Hello", "Hi", said those lovely creatures with their adorable voice. I'm not even sure if I have ever been welcomed so heartily by people. (Just joking) (...Nope, not really) After a few minutes of ceaseless gabbing, I headed to the area where I could, in reality, play with some colorful parrots of so many kinds. Though it was pretty intimidating at the beginning, in no time, we turned out to be like the most comfortable, delighted companions for each other who supposedly had known each other for decades. As a faithful animal and bird lover myself, I can persuade that I felt a whole lot lighter at heart and at mind, after spending a quality time of more than a couple of hours.

There were so many different types of birds, macaws, white doves, cockatoos, Indian peacocks and others. The best part being that most of them weren't caged. I could buy some grains for the little birdies for a few cents and let them peck, nibble and bite our hands with their tough beaks. It seemed to me like they loved my company, which honestly made me sojourn for some more time. Call me sober-minded, but I wish I could work there for real, just like a few men I met who were taking care of those birds all the time.

"It's not only fine feathers that make fine birds" said Aesop. I could only comprehend this saying after visiting this place. This place not only makes me vivid at its thought, but also scores at drawing me greatly closer to the Mother Nature with its own kind of luxury. 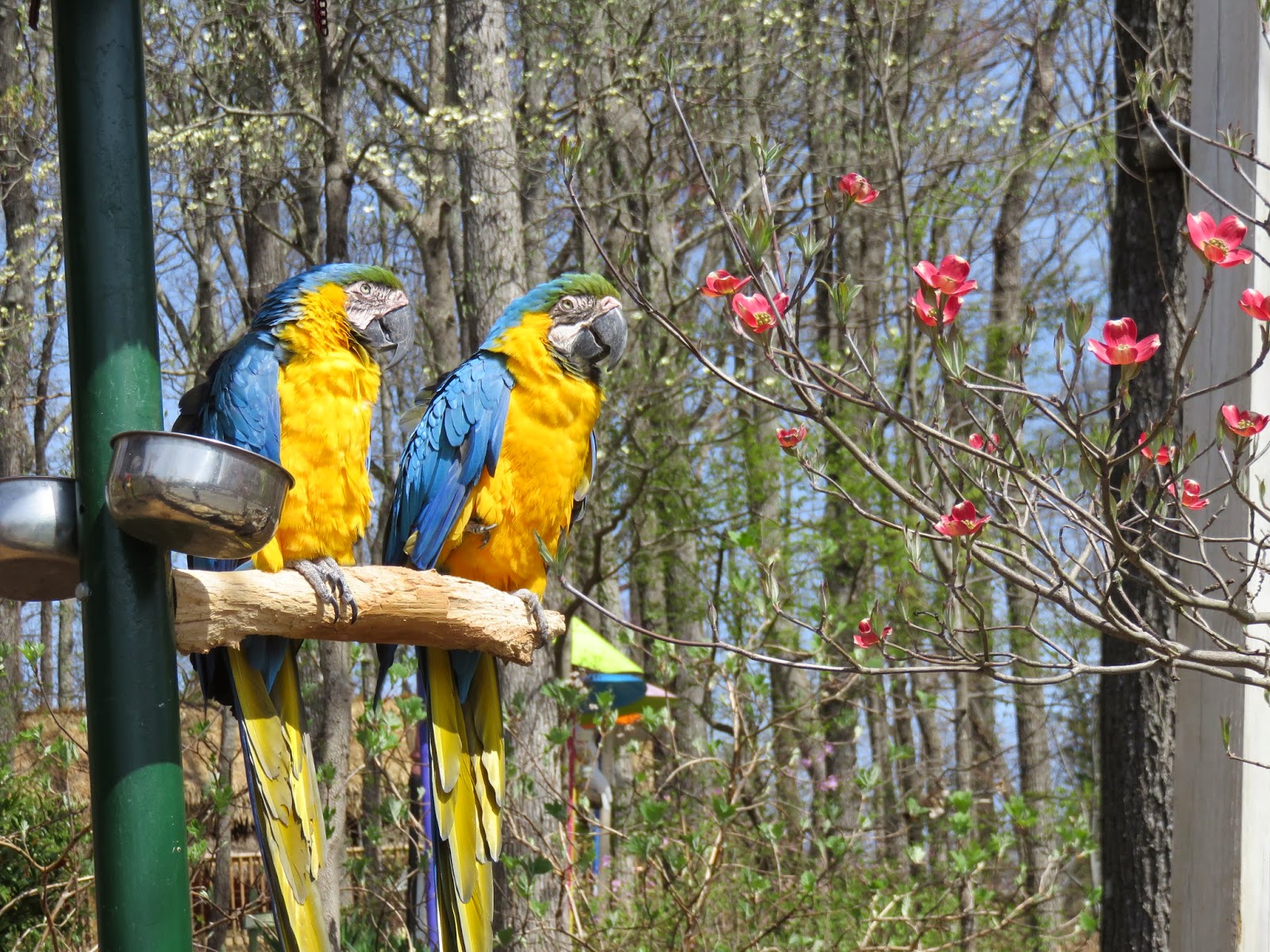