Being An Islander- Port Blair 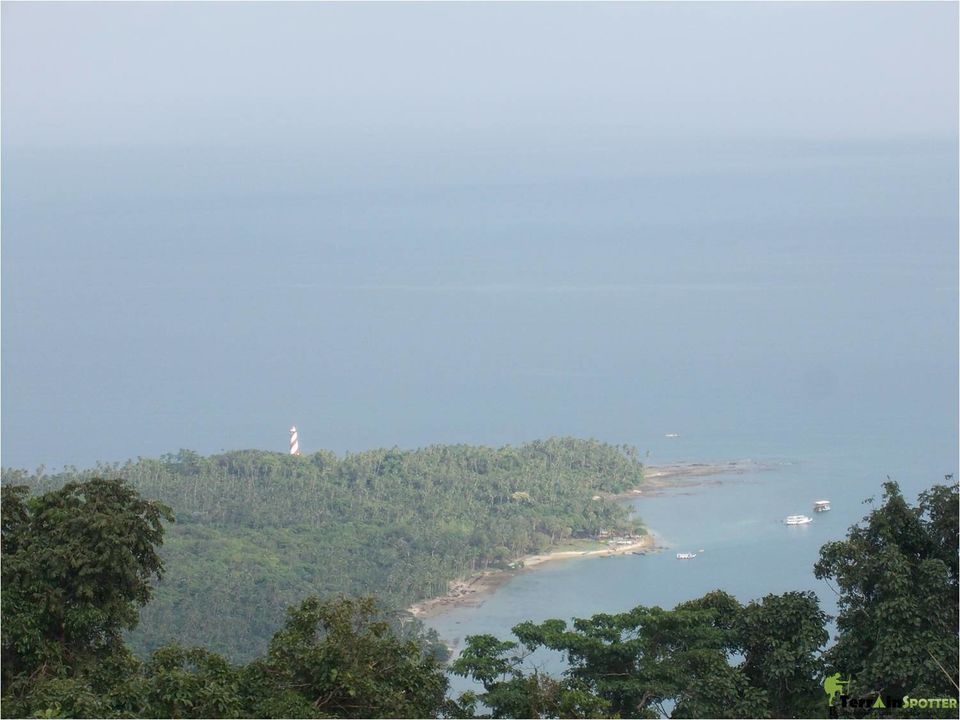 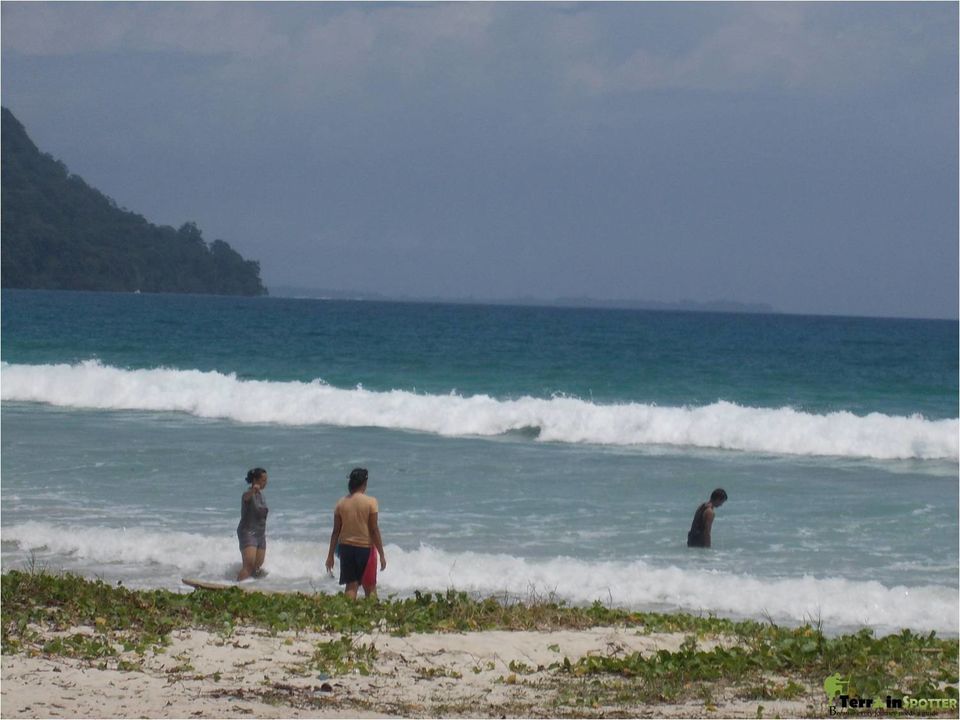 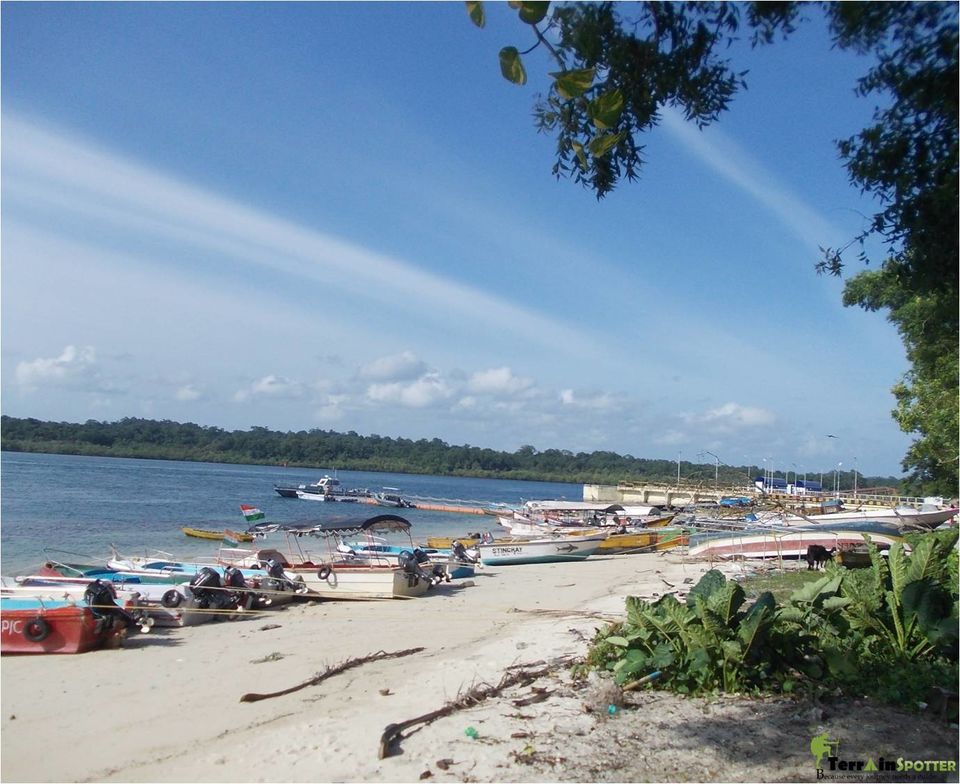 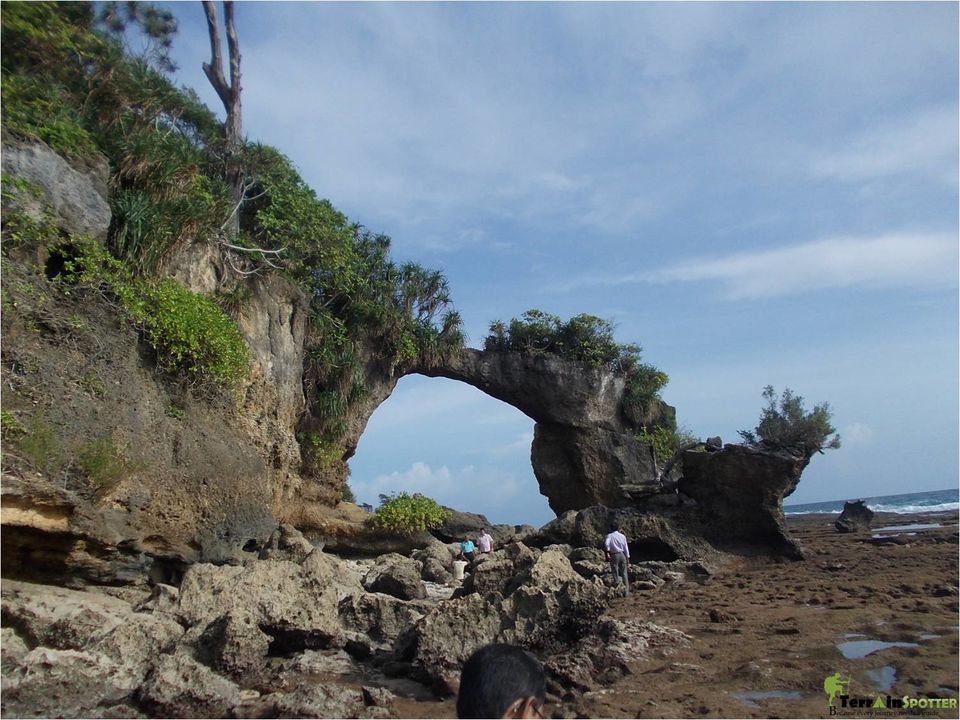 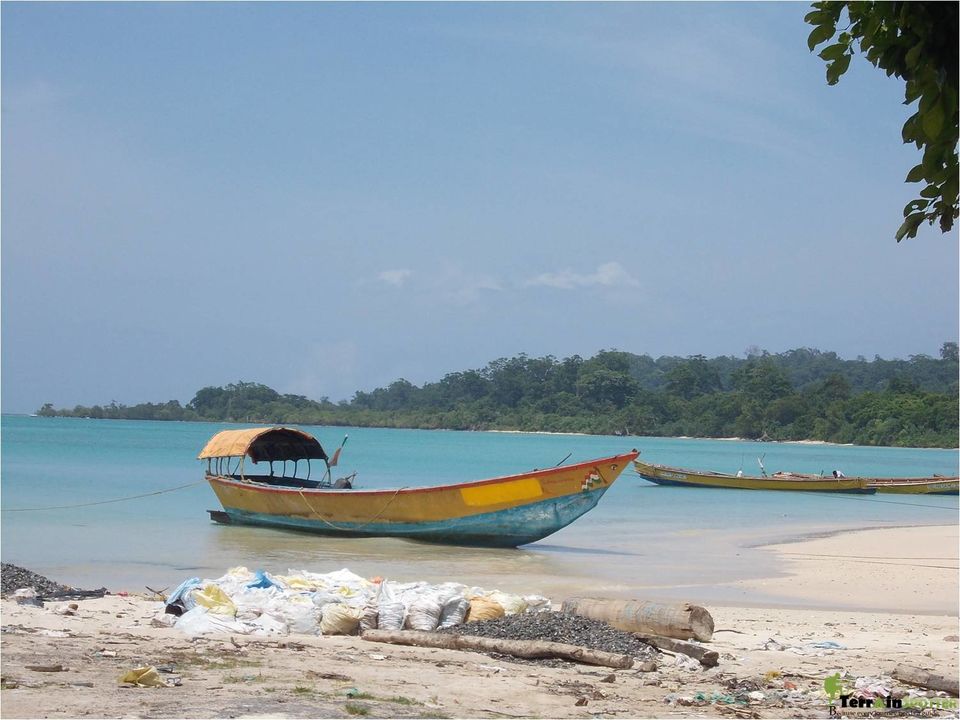 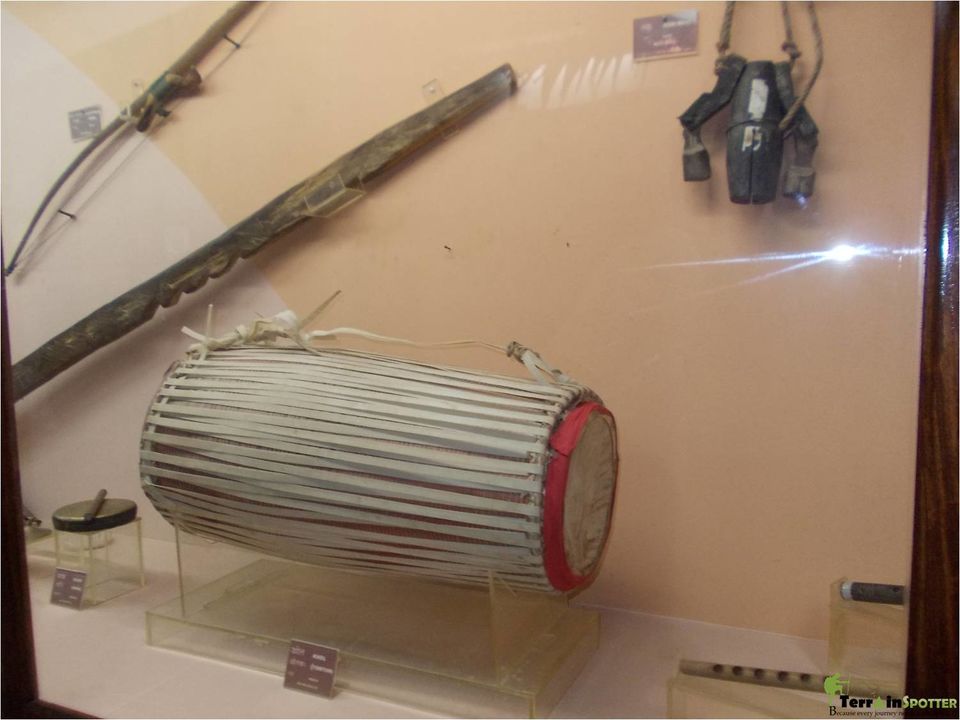 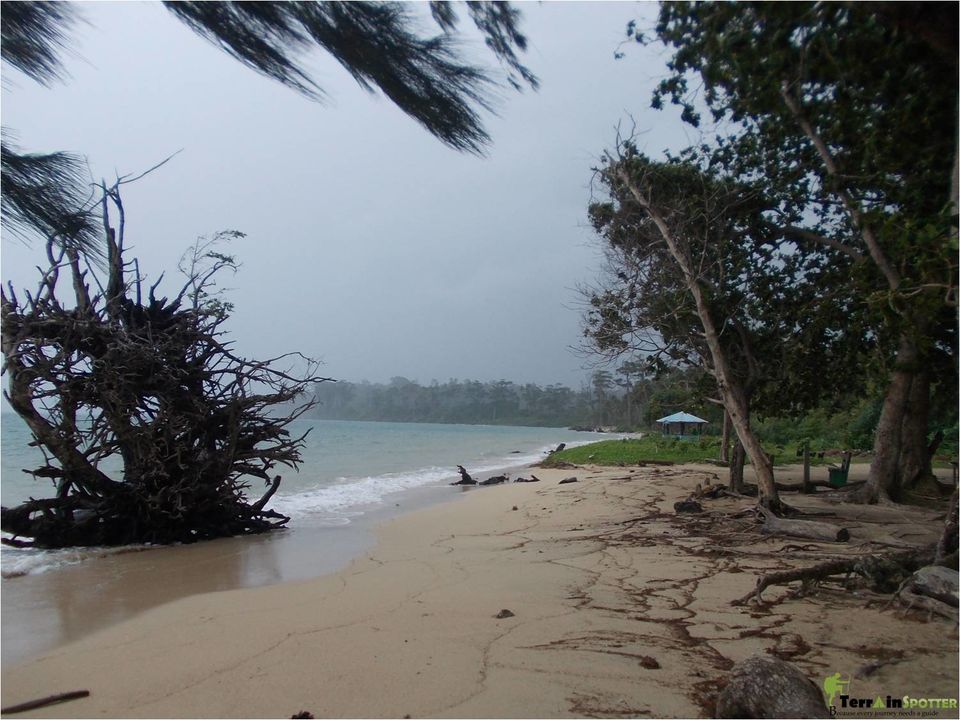 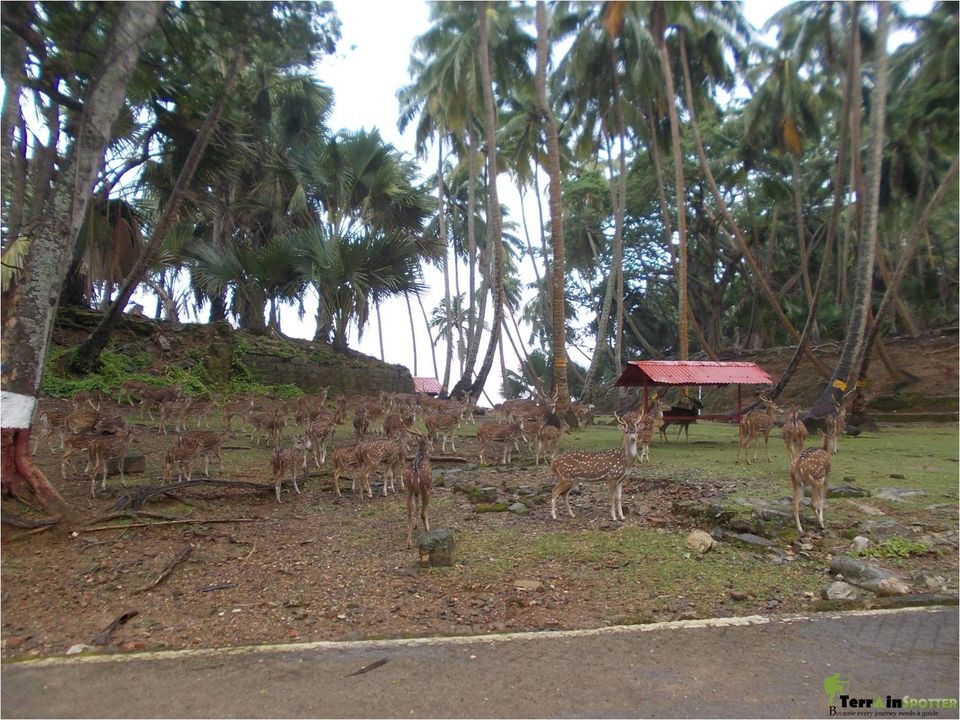 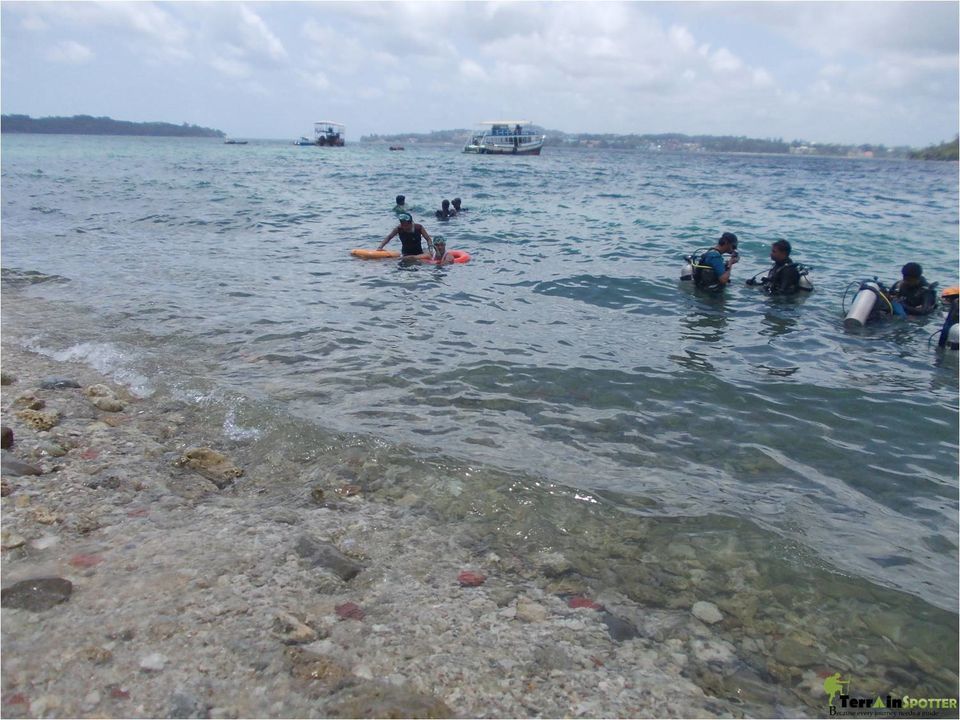 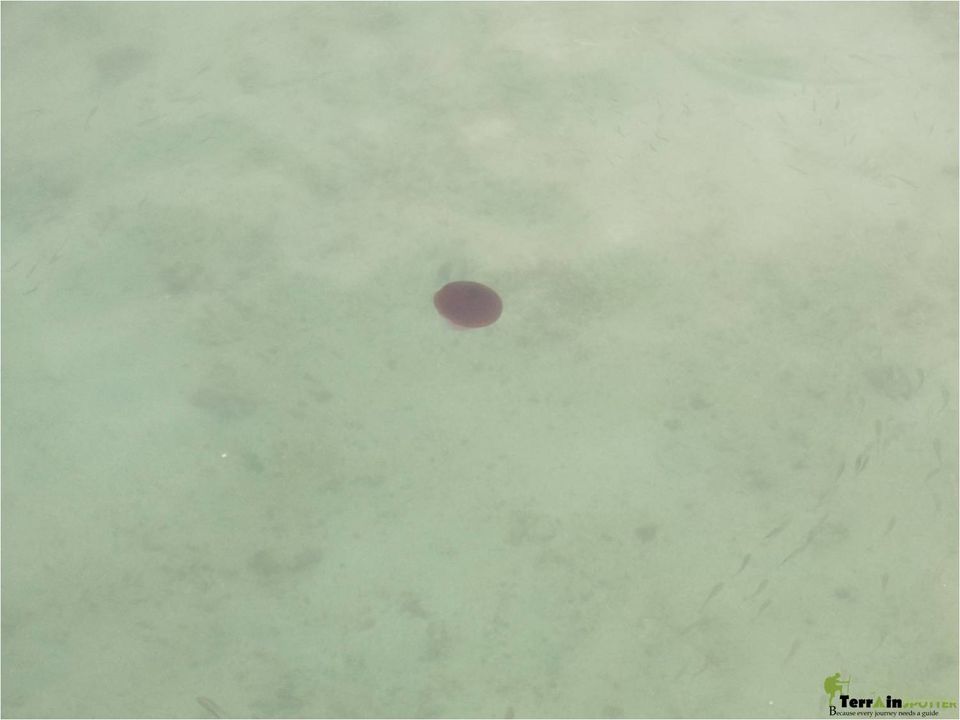 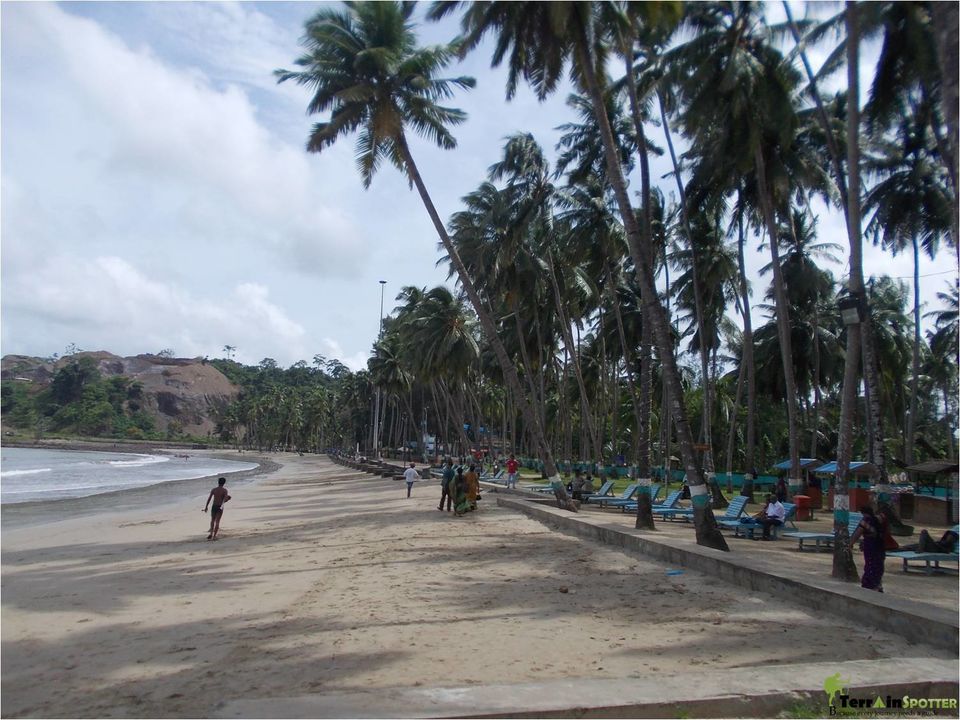 Trip Introduction
On the 10th of August, 2014, at around 8 am, Air India flight AI-787, landed perfectly on the tarmac of Veer Savarkar International Airport, Port Blair. I was warmly received at the airport by my tour operator and was taken straight to my hotel. I got the first glimpse of the waters of the Andamans as I opened the window of my hotel room.
I set out for Colimpur Beach and it took nearly an hour’s drive to reach there. I set foot on the waters. I spent some time walking along the beach and then decided to head for Corbyn’s Cove Beach. At Corbyn’s Cove, the water was clear and I couldn’t resist myself from taking a swim.

My next stop was paying a visit to the Cellular Jail, Port Blair, where, after a guided tour, I witnessed the magnificent light and sound show describing the rich history behind those high walls and thick iron grills of the prison.

My next day started by taking a boat ride from Marina Park towards North Bay Island. North Bay Island is famous for its underwater corals and I decided to go snorkelling.

There was also a provision of glass bottom boat ride to view the corals, for those who doesn’t want to snorkel or scuba dive. With a guide along with, I snorkelled around for nearly an hour. Touching a sea-anemone under water, in its own natural habitat, was the most exciting part of my dive. I returned back to the hotel and after having my lunch, I headed out for Ross Island. I learnt that Ross Island was once where the Japanese stationed their bunkers. It was also the secretariat for the British.

I was amazed to see herds of deer and flocks of peacocks roaming around freely on the Island. It was like an open zoo where those animals played along, deer roaming around, peacocks flying by, I felt I have travelled back to the Jurassic age. It was one of the best experiences of my stay at the Andamans.
On my third day of the trip, I was being driven towards Wandoor beach. On the way, my driver, Sankar, showed the remains of his house which was devastated during the Tsunami in 2004. At Wandoor beach, I witnessed the catastrophe of Tsunami as the trees that were damaged still stood there, without life in them. One could feel the magnitude of the waves that swept away the life of the Island during the Tsunami. A strong wind with a heavy shower for nearly thirty minutes, made my stay at Wandoor beach more exciting.

From there, I headed for Mundapahar Beach or Chidiyatapu as it is commonly referred to. The water was really shallow and the beach was loaded with Jelly fishes. On my way back to the hotel, I made a pit stop at the Anthropological Survey of India and visited the museum and enriched myself with history of Andaman and Nicobar Islands.

From the day I reached Port Blair, I heard that I would love my visit to the Neil Island and surely enthralled I was when the ship, M.V. Strait Island, which had sailed from Port Blair, docked at the jetty of Neil Island. The water all around was crystal clear and the colour of the water was pristine blue. It was a treat for the eyes.

After checking in at the resort at Neil Island, I went to Bharatpur beach and snorkelled in its waters. The corals near Bharatpur were larger as compared to those at North Bay Island. After my lunch at the resort, I went to see the Natural Cave, which can only be seen during the low tides. A huge arch made out of rocks stood there. I also saw few star-fishes of different sizes and colours.

From the Natural Caves, I headed towards Sunset Point, but being the month of August, the clouds played hide seek with the setting sun. I was supposed to stay the night back at Neil Island. On my way back from the Sunset Point towards my resort, I learnt that the best way to explore Neil Island was by hiring a bicycle and roam around. Before leaving Neil Island the next day, I went for a splash in the luring blue waters in front of the resort.
It was once again time for another ride aboard M.V. Strait Island, from Neil Island to Havelock Island. At Havelock Island, my resort was just in front of the waters and very close to the jetty.

The best way to explore Havelock was on scooty but I had a car at my disposal. So, I headed towards Kalapathar beach. The beach is named so as there laid a huge black rock at one of the edges of the beach. The next day was 15th of August, and I witnessed a small flag hoisting ceremony arranged by the local police. After a light breakfast that morning, I headed towards the famed Radhanagar beach. I watched the huge waves breaking one after another in the turquoise blue waters at the beach. I had a splash and a whale of a time at Radhanagar beach. I even took a little hike within the forest that ran along the beach. After a heavy lunch at one of the restaurants adjacent to the beach, I headed back to my resort, packed my bags and went aboard M.V. Bambooka for my return to Port Blair.

My next day started very early. I was ready by 4 am as I was supposed to go into the Jarawa Reserve Forest. The reason of starting so early was that I had to catch the 6 am convoy of cars to enter the Reserve Forest. Once the convoy started, one was totally restrained from any kind of interaction with any Jarawa native, if spotted. The cars started and maintained a speed of 40 Kmph without honking or over taking each other. Photography was strictly prohibited once inside the Reserve Forest. After an hour and a half’s drive through the dense forest, I reached Middle Strait at Baratang. From there, a ferry ride took me to the Limestone Caves, which was a hike on foot too. After seeing the Limestone Caves, I headed towards Mud Volcano, where mud erupted from beneath the soil, like volcanoes. From Baratang, it was again time to catch the convoy back to Port Blair, though I didn’t spot a single Jarawa native. My last stop was a visit to Mount Harriet, the highest point of Andaman Islands, where I rounded off my tour with a 360 degree view of the cluster of islands thrown here and there in the vast ocean.

Closure Line
With a heavy tan and lots of fond memories, I boarded AI-788 the next day from Veer Savarkar International Airport, heading back home.

This trip was originally published on 'Terrain Spotter'.