India Travel GuideIndia TripsKargil Soon To Get A Commercial Airport!

Kargil Soon to Get a Commercial Airport! 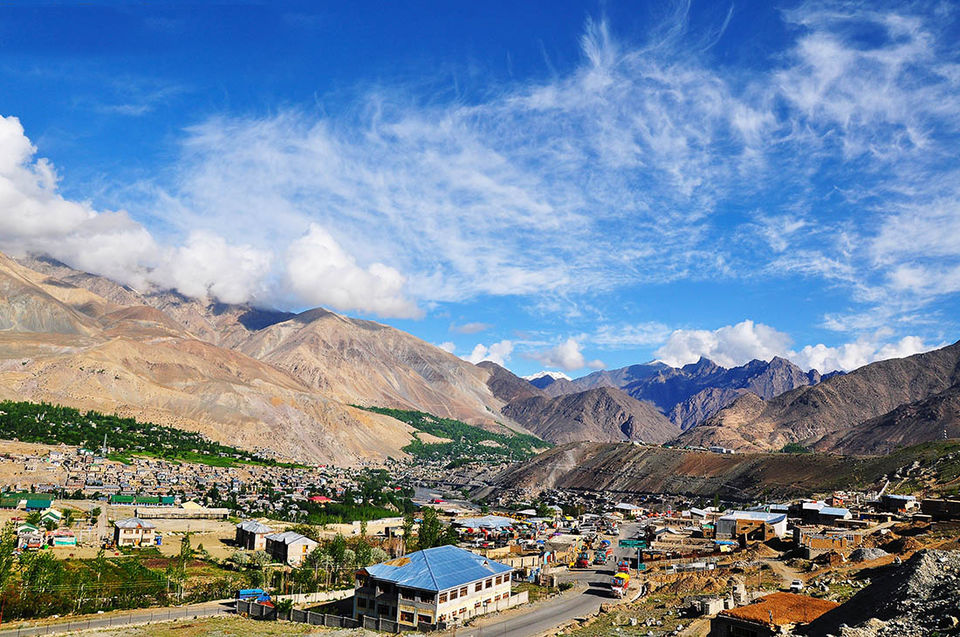 Kargil gained limelight and plenty of international attention after the Indo-Pak war in 1999. If like many others, you too wish to behold the mighty views of the peaks here, then you're lucky. A full-fledged airport is soon coming to Kargil with fully operational commercial flights.

Recently, the Chief Secretary of J&K government, BVR Subrahmanyam, discussed the matter in a meeting in Delhi with the Union Secretary, Civil Aviation and other Airport Authority of India (AAI) officials. The development of current infrastructure of the Kargil Airport is currently under scrutiny.

Local news reports mention that the Memorandum of Understanding (MoU) with AAI will be signed by July 15 and construction for this project is likely to begin by the end of August end. The current runway is expected to be expanded significantly. 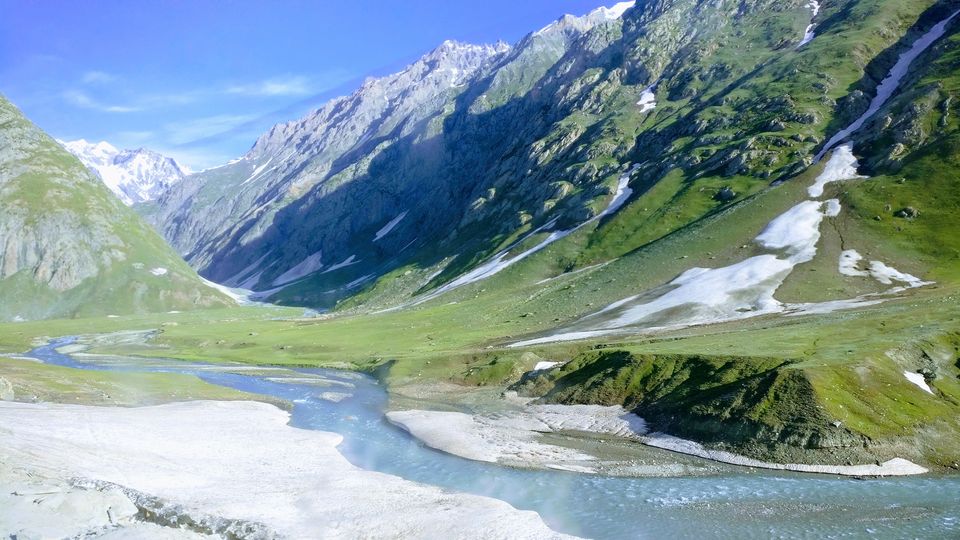 If reports are to be believed, authorities are keen on completing the operations as early as possible, since this could be a great opportunity to capitalise on Kargil tourism. The intrigue surrounding the entire region ever since the 1999 events is massive and would predictably attract large masses.

Furthermore, the boost in tourism will help the locals find chances of employment and livelihood. It solves the current connectivity issues that cut off Kargil from the rest of J&K or even the rest of the country during winters, when heavy snowfall blocks most of the active roads.

A Close-up of the Nun Kun Summit (c) Wikimedia Commons 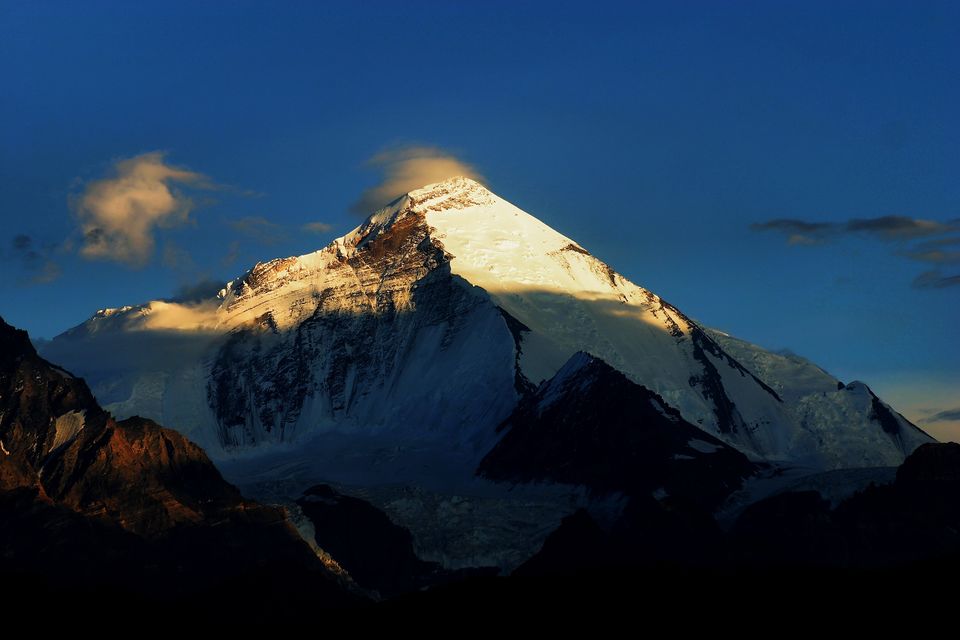 Located 60 km from Drass, Kargil is the second largest town in Ladakh after Leh. Some important sites in Kargil are Suru Valley, Mulbekh monastery, Nun Kun Mountain, Rangdum and Kargil Pensi La Lake. Tourism facilities would primarily focus on and be developed around these spots for a comfortable experience for travellers.

Excited about this news? Tell us about it in the comments below or here on Tripoto.

SPONSORED
Want to book a similar trip?
I accept the Terms of Use and Privacy Policy of Tripoto.
SPONSORED
Related to this article
Weekend Getaways from Kargil,Places to Visit in Kargil,Places to Stay in Kargil,Things to Do in Kargil,Kargil Travel Guide,
Tagged:
#Kargil