India Travel GuideIndia TripsThe Caves Of Udaygiri And Khandagiri Are The Real Hidden Gems Of Bhubaneshwar!

The caves of Udaygiri and Khandagiri are the real hidden gems of Bhubaneshwar!

Be it the pristine beaches of Puri and Chandrabhaga or the holy temples or the Konark and Jagannath, Odisha is a land that has something for everyone. To top it all, an extremely rich wildlife and a glorious culture that still lives in it’s rural villages, Odisha holds the ability to surprise you every single time.

However, if you’re in Odisha and looking for that kick of excitement and want to take the path less travelled, here’s where you should be heading to! Situated right in the heart of the capital city of Bhubaneshwar lie the magnificent caves of Udaygiri and Khandagiri, one of the several hidden gems in the state.

THE HISTORY OF UDAYGIRI AND KHANDAGIRI

One of the oldest surviving in the country, the caves of Udaygiri and Khandagiri date back to somewhere between the 1st and 2nd century. Facing each other, the caves are situated atop the hills of Udaygiri and Khandagiri. The caves well-known for their religious importance in the Jain culture, the caves are believed to have been carved out during the reign of King Kharavela and were initially carved out to serve as residential cells for Jain monks.

WHY UDAYGIRI AND KHANDAGIRI!

Located approximately 6 kms from the main city of Bhubaneshwar, the caves of Udaygiri and Khandagiri transport you back to the bygone era and bring you face to face with lives of the Jain ascetics. Since, the caves once housed monks, the simplicity in the structure as well as the carvings is quite evidently visible. The 18 caves of Udaygiri as well as the 15 caves of Khandagiri are covered with paintings, motifs and engravings of court scenes, royal processions and hunting expeditions.

The caves have been numbered according to the enumeration of the Archaeological Survey of India (ASI). Out of all the intricately carved caves, Ganesh Ghumpa, Snake Cave, Bagh Ghumpa and Navamuni Ghumpa are the most popular ones owing to their exquisite artwork and magnificence. The most popular feature of Udayagiri and Khandagiri caves is the inscriptions on the walls written in Brahmi language which dates back to 2nd century B.C. To put it simply, if you're in the city of Bhubaneshwar and are looking for a truly unique experience, this is what you should be doing!

By Flight: The city of Bhubaneshwar has its own airport, the Biju Patnaik International Airport which connects it to the major cities of India.

By Train: Bhubaneshwar is well-connected by the expansive Indian Railways network and the capital city has its railway station as well.

By Road: The closest metro city to Bhubaneshwar is Kolkata which is approximately a 12-hour drive (446 kms).

Since the majestic caves are merely 5-6 kms away from the main city, Bhubaneshwar is the ideal place to put up if you're planning to visit Udaygiri and Khandagiri. The city has quite a few luxury hotels that are perfect to pamper all your senses! Here are a few of them: 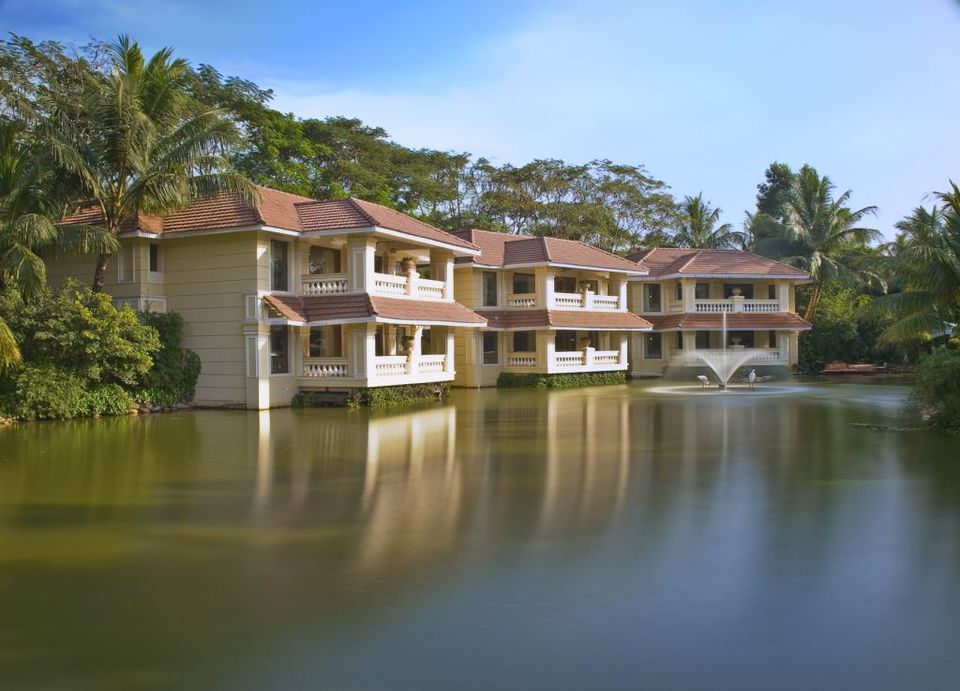 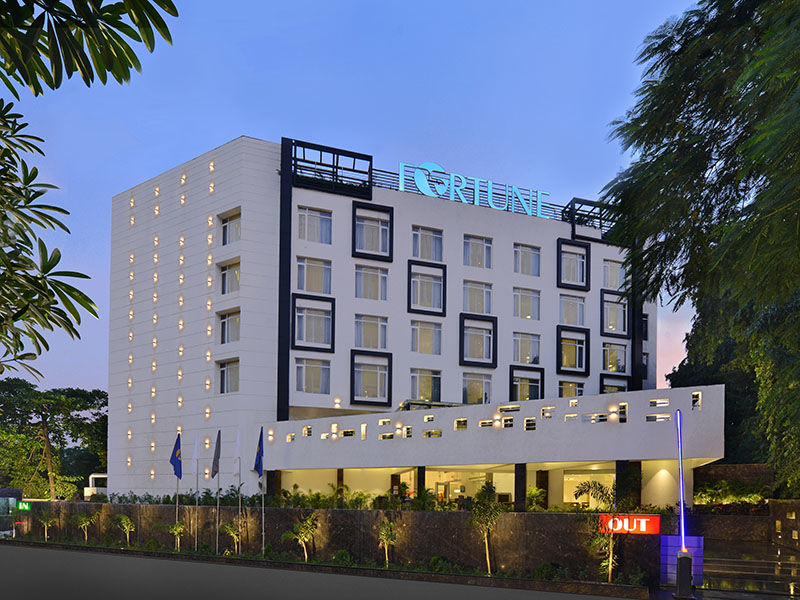 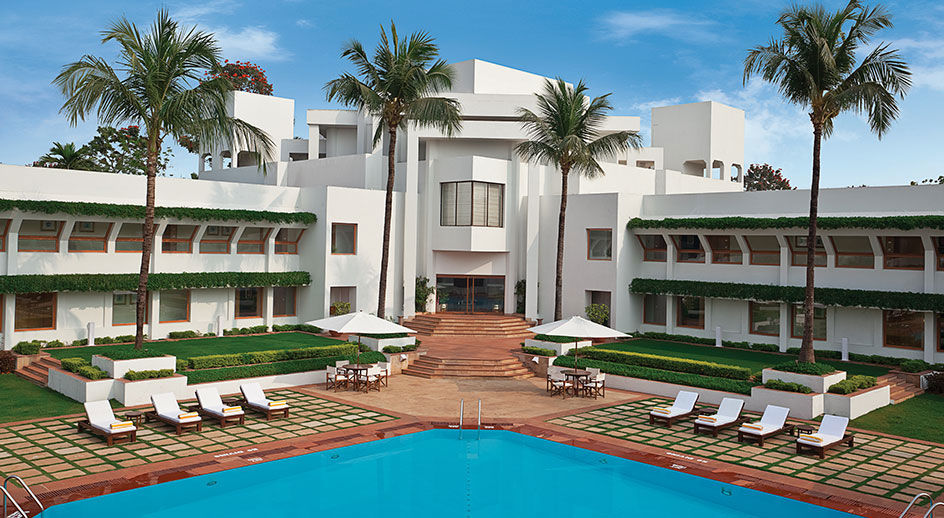 Get the best travel tips and answers to all you travel-related queries by visiting the Tripoto community!