These Places Have the Cleanest Air in the Country Right Now 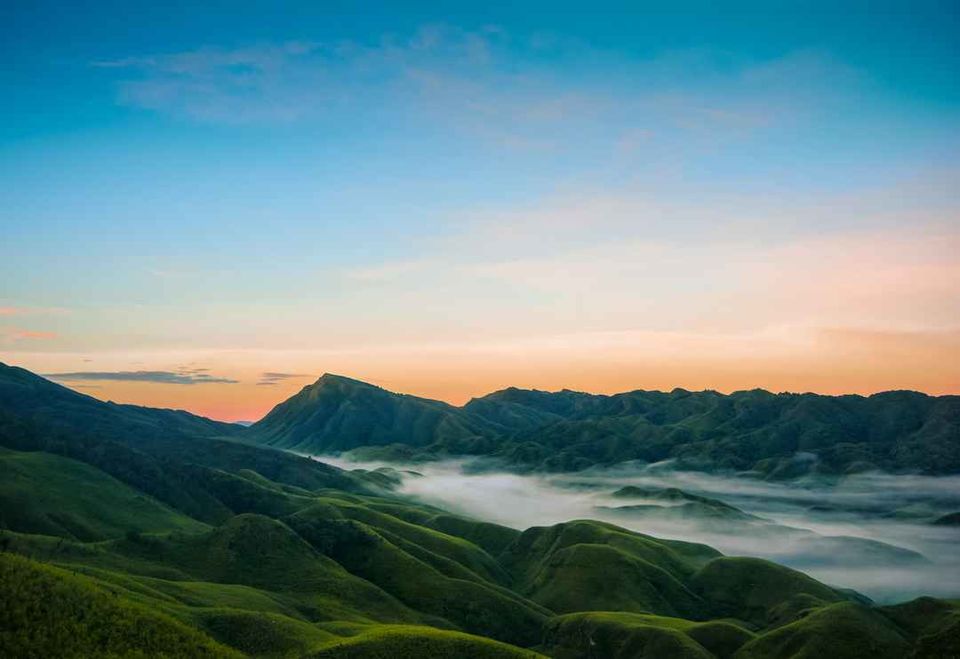 Toxic air pollution in the country has been one of the most debated issues over the past few weeks. With our country ranking right at the top, with maximum health concerns attributed to air pollution, it is a cause of serious threat to public health.

While Delhi has been in the limelight for having the worst air quality and reaching unbearable levels of pollution over the festive season, there are many other cities which have equally hazardous levels. All is not lost though as there are still four such cities in the country that are setting an example for the rest by having an AQI which is considered extremely healthy.

Known as the industrial hub of Kochi, this shows an AQI only 29.

With a AQI index of 7, Durgapur currently has the healthiest air quality levels in the country.

Popularly known as the "Sugar bowl of India" due to its production of sugar and jaggery, it is at a healthy AQI of 36.

Known as the "Coal city of India", this industrial hub is at an AQI of 32.