You might have dreamed of going to Ladakh and in all probability even gone there. But there is an insurmountable undiscovered expanse, where some passionate adventurers go, only to come back and document the tale.

The Himalayas, may be the youngest mountain range in the world, but for us it is truly the most fascinating. Here are 10 trekkable routes and mountain passes that you can dream about.

The high pass connects Himachal Pradesh and Kashmir through their Himalayan desert regions. The trek is quite difficult because of scarce availability of water and steep ascents. 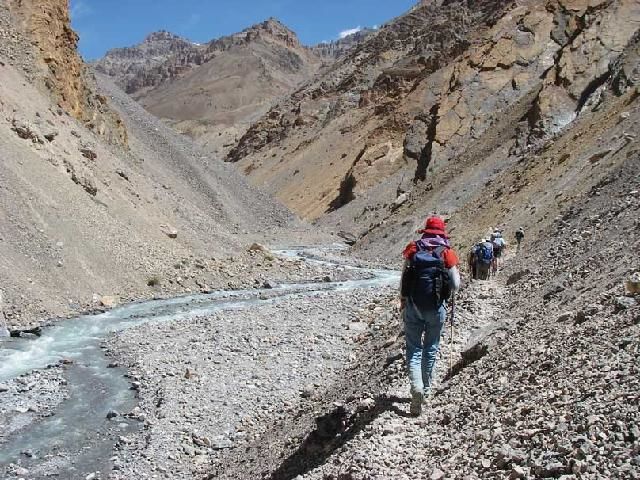 A walk through the heart of Ladakh valley's culture, this beautiful treks goes through various isolated monasteries. Do check out the Hemis Monastery 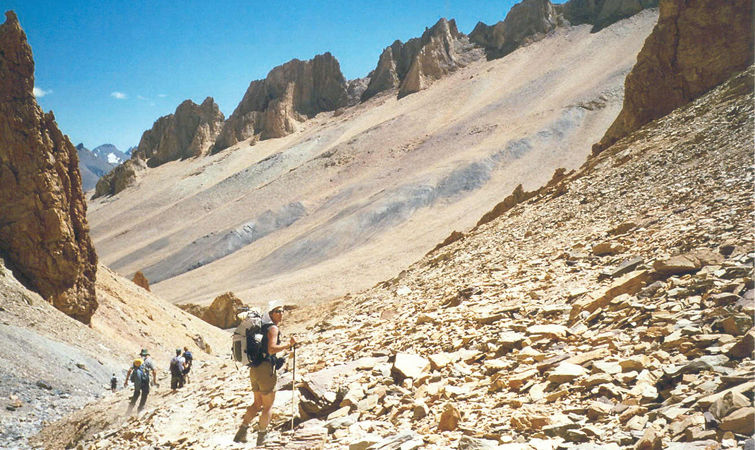 Attempt at your own cost. This is a really tough trek even for a seasoned trekker, this is a tryst with fate and a climb of a lifetime. 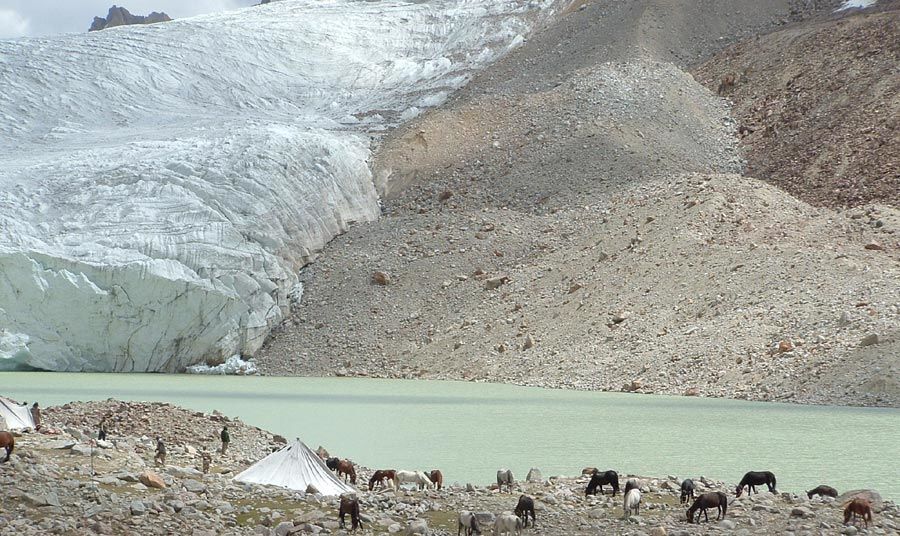 Kang Yatse and Dzo Jongo are two towering peaks in the Markha Valley. They are non technical peaks, but be sure have enough experience in your pocket before confronting these mountains. 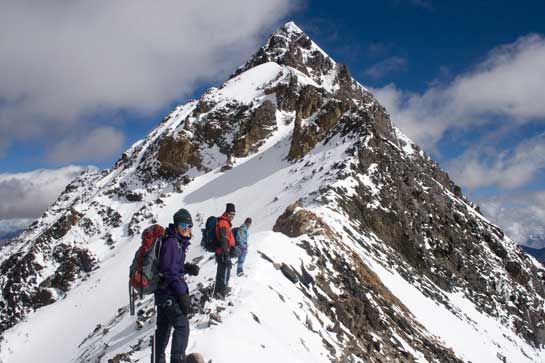 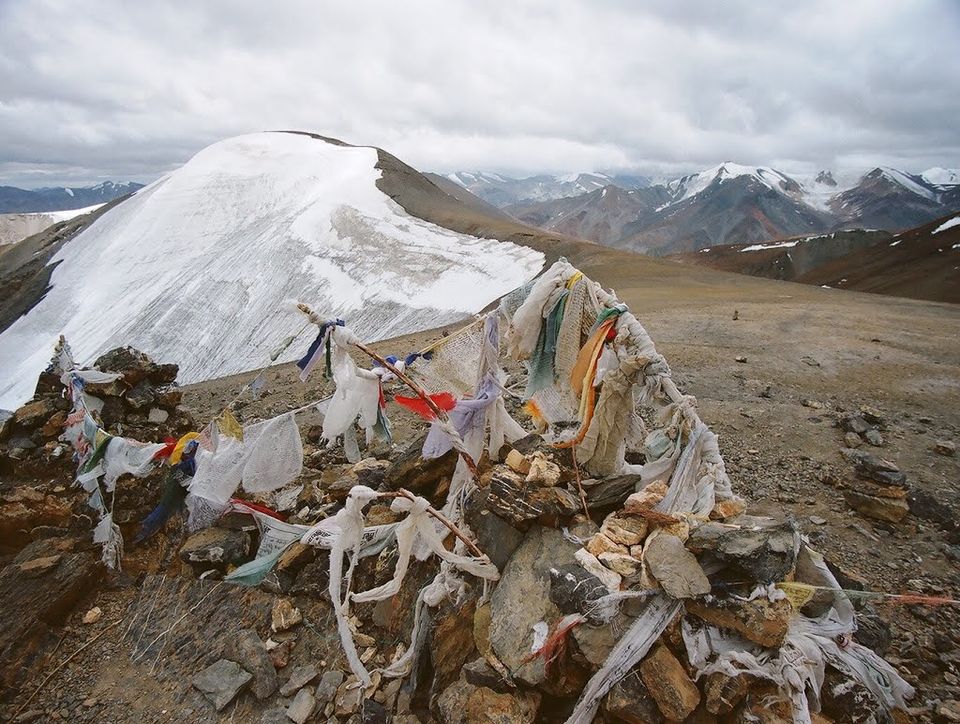 One of the most challenging peaks to summit in the Himalayas, Stok Kangri, like all on the list is meant for seasoned trekkers. 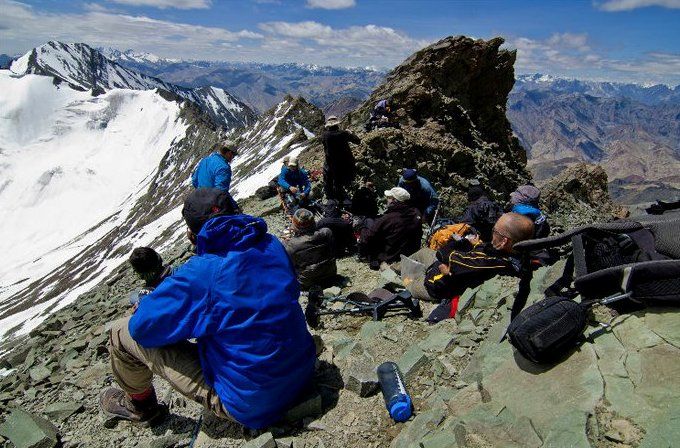 An opportunity to explore the remote Zanskar Valley has to come with hostile environment. The trek takes through some of the most stunning monasteries of Zanskar. 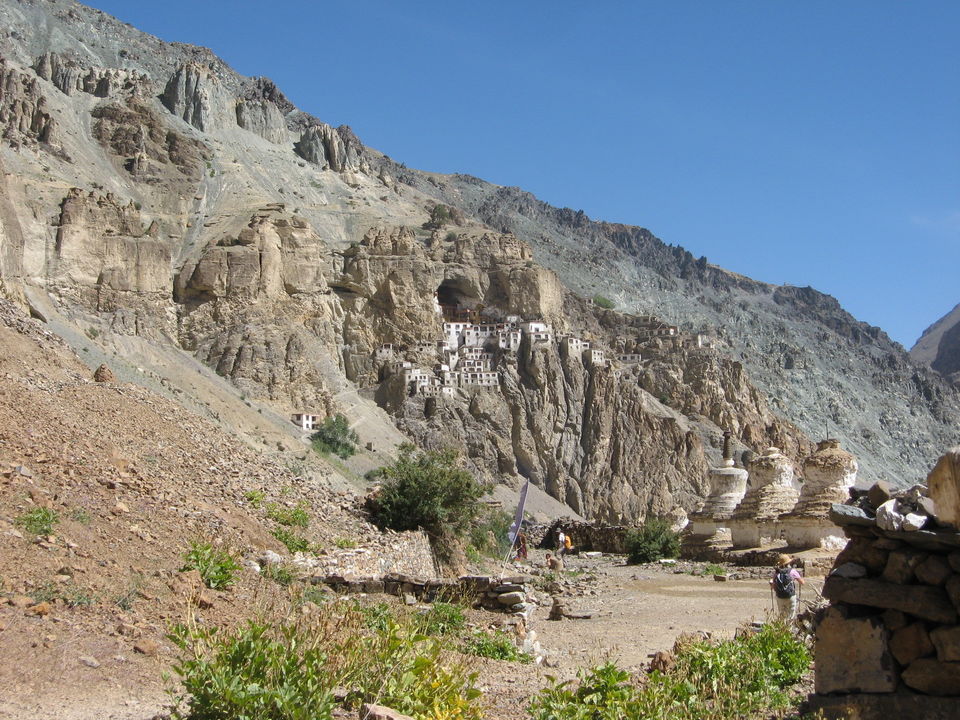 Rooted in the history of Indian caravan trade, Rupshu takes through some scenic and oldest paths of Himalayas.

Better known as the Skeleton Trail, this dangerous silk road route is not for the faint hearted. For centuries caravans have walked on these shifty high altitude mountains. But for us to attempt this, which is already in politically conflicted territory, we need a lot of experience backing us up. The pass leads on to the Aksai Chin and barely any people of modern India have even attempted the trek. You will be needing a permit to even go past Khardung La to Sasoma. If you know someone high-up in the ranks, then only can this possibility be a reality for you. 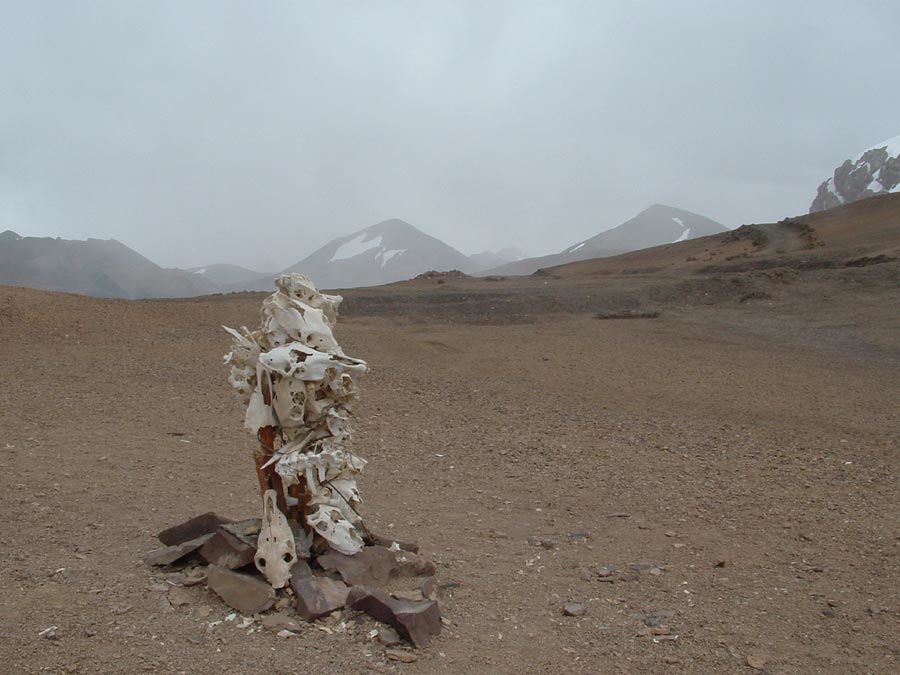 Best time: If you do manage the permit, then July to September

The trek passes through previously mentioned Parang La. Trekkers also do the same route from Spiti Valley but the high ascends make it a little more difficult from Himachal side. Even from Korzok it's not a cake walk either, but the number of steep ascends are higher. 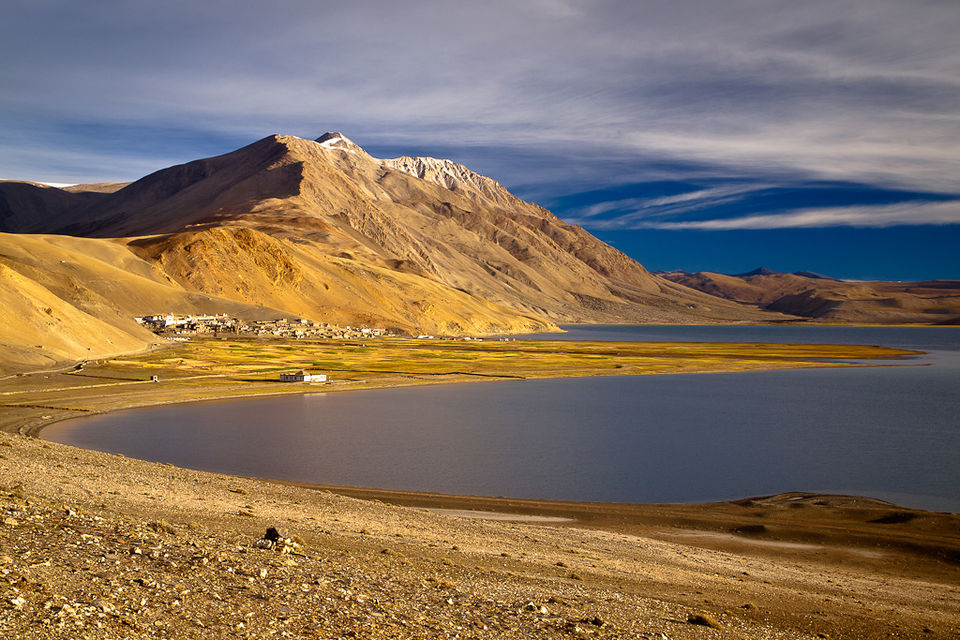 Trekking is not your thing? Then check out several unique trips of real travelers here.