Wow! These Two New Trains By Indian Railways Will Blow Your Mind

The Desert Circuit train will traverse Rajasthan’s Jaisalmer and Jaipur while the Heritage Circuit locomotive will pull through Varanasi, Khajuraho and Agra Desert Circuit will start in mid-December and end on April 21, 2016 while Heritage Circuit begins on December 20 with its last trip starting on April 24, 2016. Both train services starting from New Delhi, will run eight trips of five-day odysseys from winter till the beginning of summer in North India.

Desert Circuit and Heritage Circuit, will start from New Delhi in mid-December and will continue till April 21, 2016 while the Heritage Circuit shall begin on December 20 and will make it’s last trip on April 24, next year. 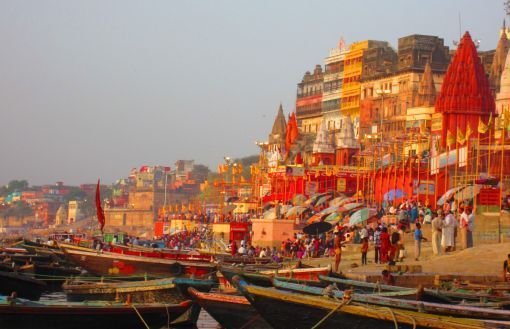 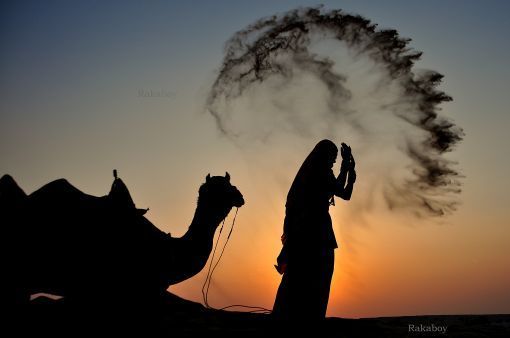 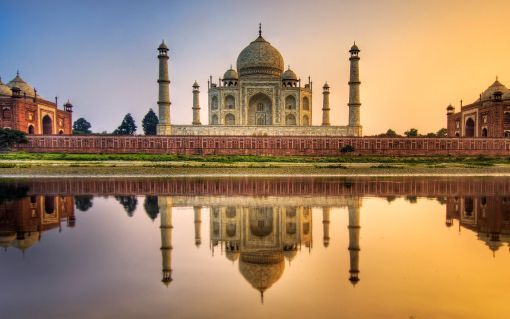