Supercars, Prancing Horses and a Slice of Italy.

It was in the year 1947, that after years of enhancing Alfa Romeos ,Enzo Ferrari ,created a perfect racing machine with the legendary prancing horse badge from its production line in the small Italian town of Maranello. Ferrari is the symbol of advanced engineering and exclusivity So, it would not have been possible to let go of the opportunity to experience the world of Italian flair and luxury.Though was not very sure about what to expect other than Roller Coasters and theme rides.

This indoor amusement park  was opened in November 2010 , is located in Yas Island , Abu Dhabi. Yas Island has made a name for itself by hosting the Abu Dhabi Grand Prix .This artificial island  has something for everyone: the Yas Marina Formula One circuit, a water park, a golf course, polo club, equestrian facilities and top-class hotels. The park is covered by aluminum roof in a shape of a space ship and the inside of the park is dominated by metal, glass, and palm trees. At the front gate, park goers are greeted by a mock 1962 Ferrari 250 GTO.

Formula Rossa , is a roller coaster ,which park claims is the fastest roller coaster in the world. Though the park  houses 25 odd racing themed rides which were thoroughly enjoyed by teenagers and young children aged 10 something from our group and also some child like adults.

For me the highlights of  Ferrari World  were Made in Maranello , which was an in-depth tour of Ferrari factory,Galleria Ferrari,Bell’italia which lets you take a leisurely drive through a scaled down model of the Italian, a 4-D ride(forgot the name), and the best was the Italian street leading to the food court complete with fountains.there was a window which had a shadow of a painter was awesome. Tasted one of the best gelatos there….. raspberry, hazelnut and pineapple were just Yum.

Another highlight for me was one of a kind Roller Coaster-‘The Flying Aces’. This coaster is designed around the history of the famous Ferrari brand- the Black Prancing Horse. The layout of this roller coaster is so designed to resemble a small airplane.This ride is in honor of Count Francesco Baracca who was a heroic ‘Flying Ace’ Aviator. The legend has it that it was Count Francesco Baracca’s mother who suggested that Enzo Ferrai used her son’s lucky charm of Black Prancing Horse as an emblem of his car.The lobby or the ailse leading to the coaster was absolutely charming and transported us back to the World War1 Era.  It was modeled as army bunkers complete with their radios , parachutes, army cups etc authentically displayed to take you back to that era.

Loved the fantasy land populated by supercars , prancing horses and a slice of Italy.. 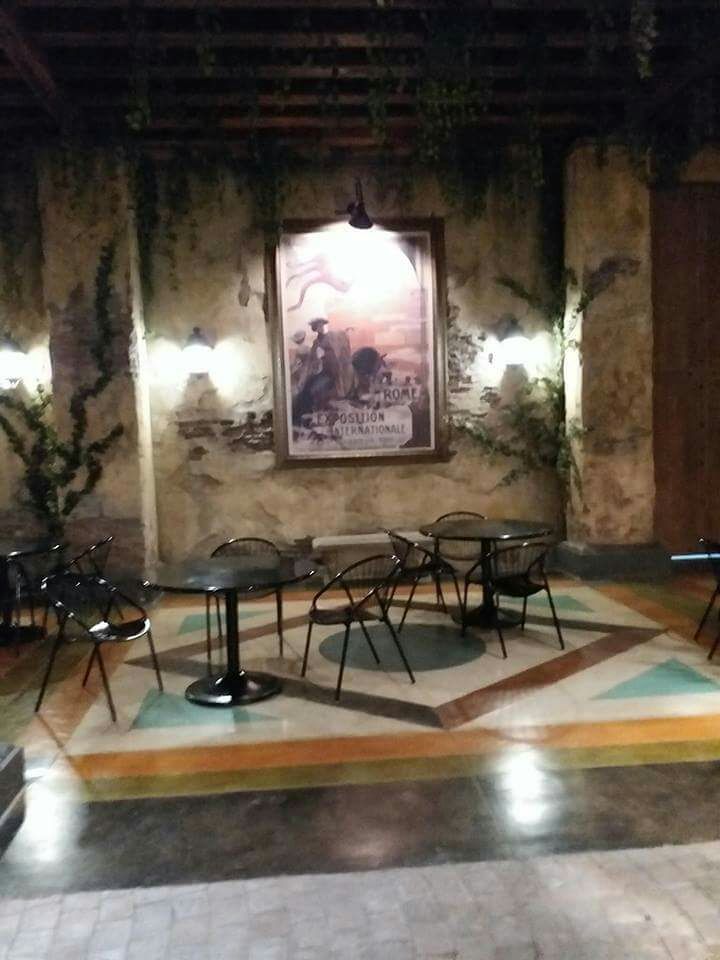 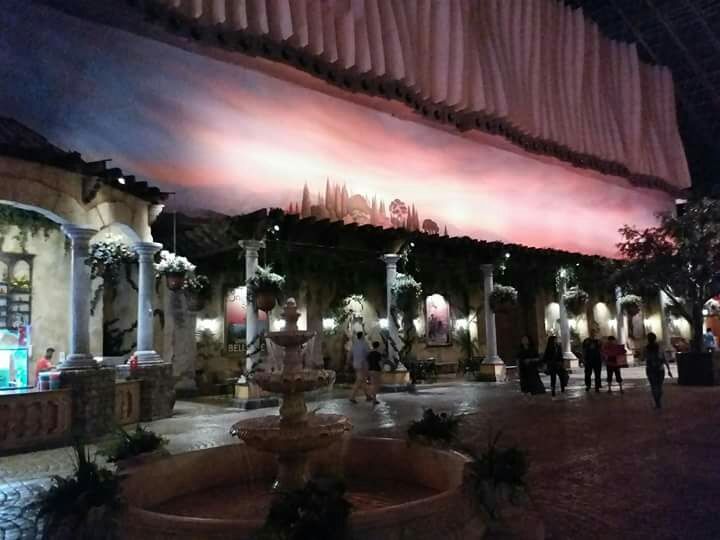 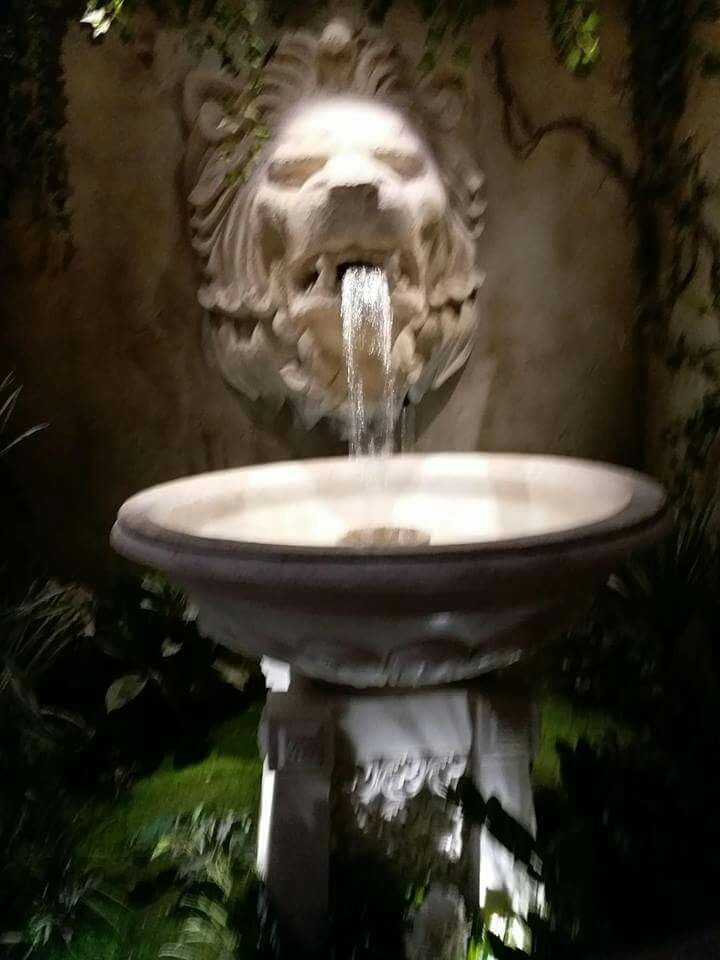 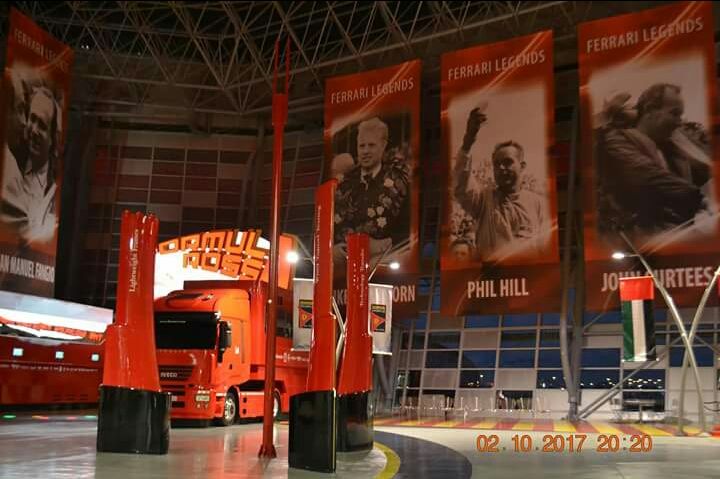 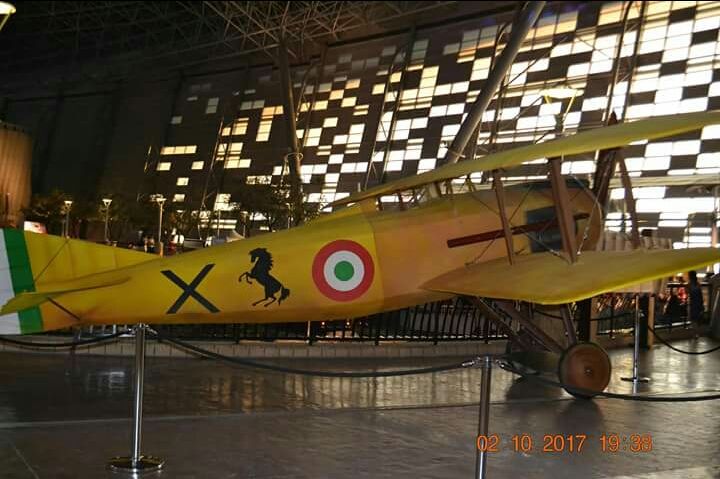 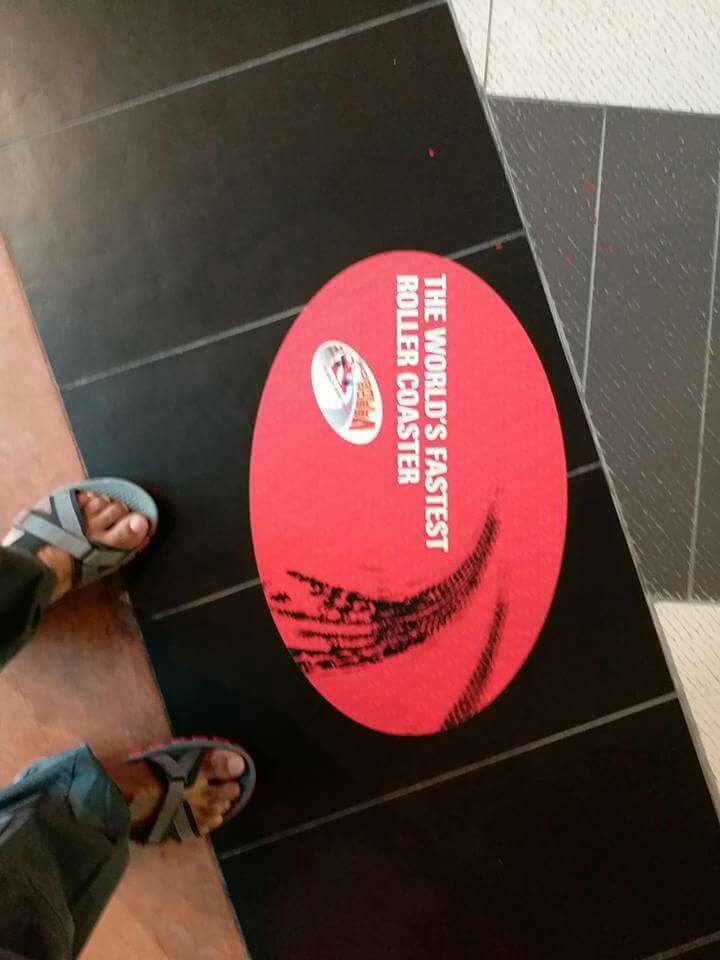 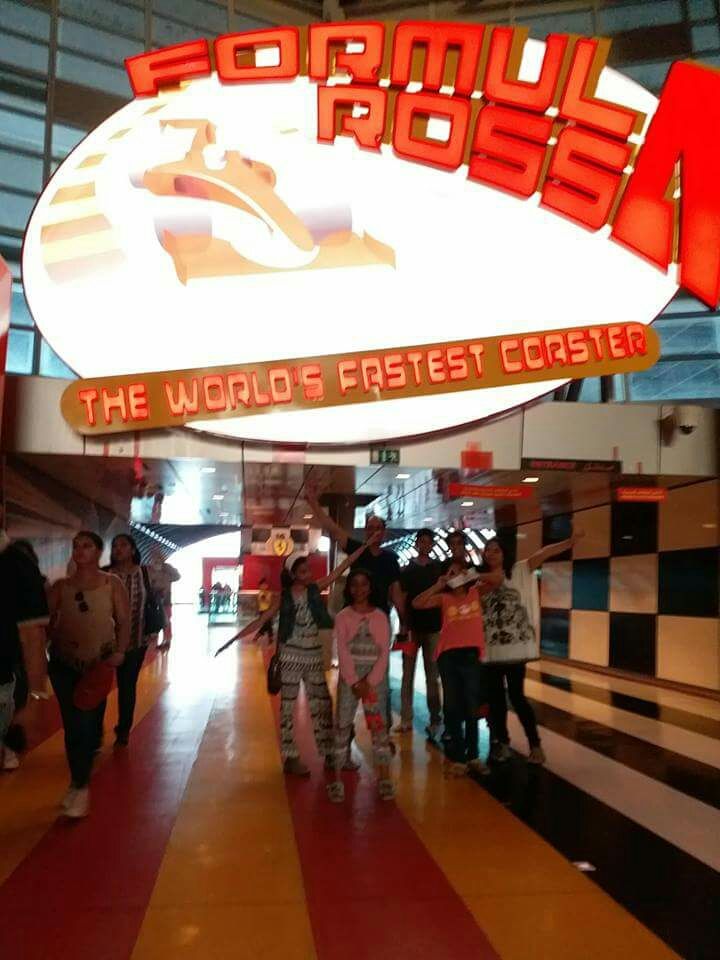 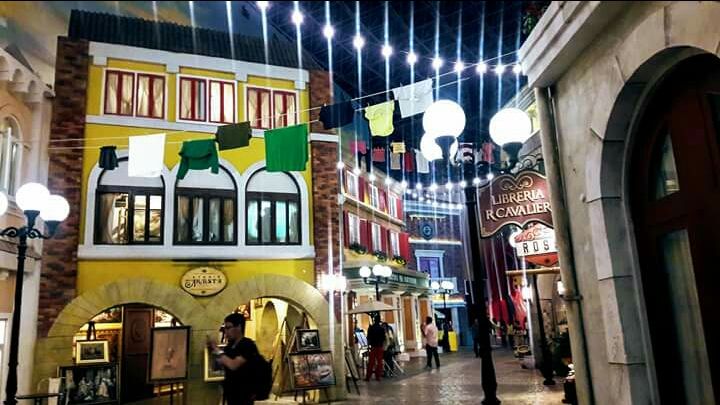 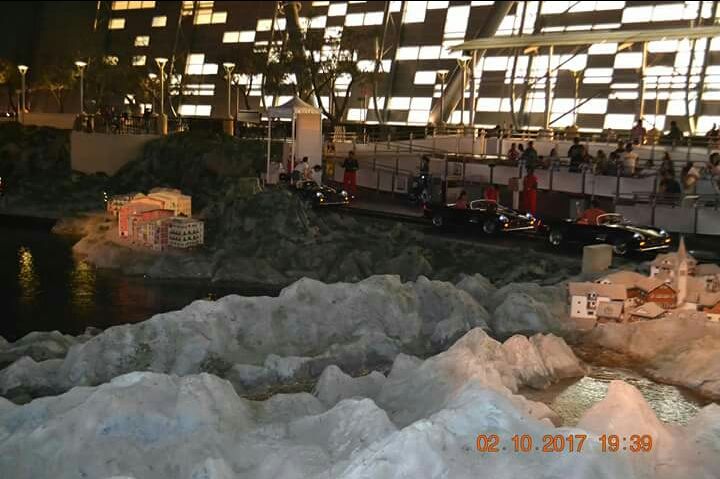