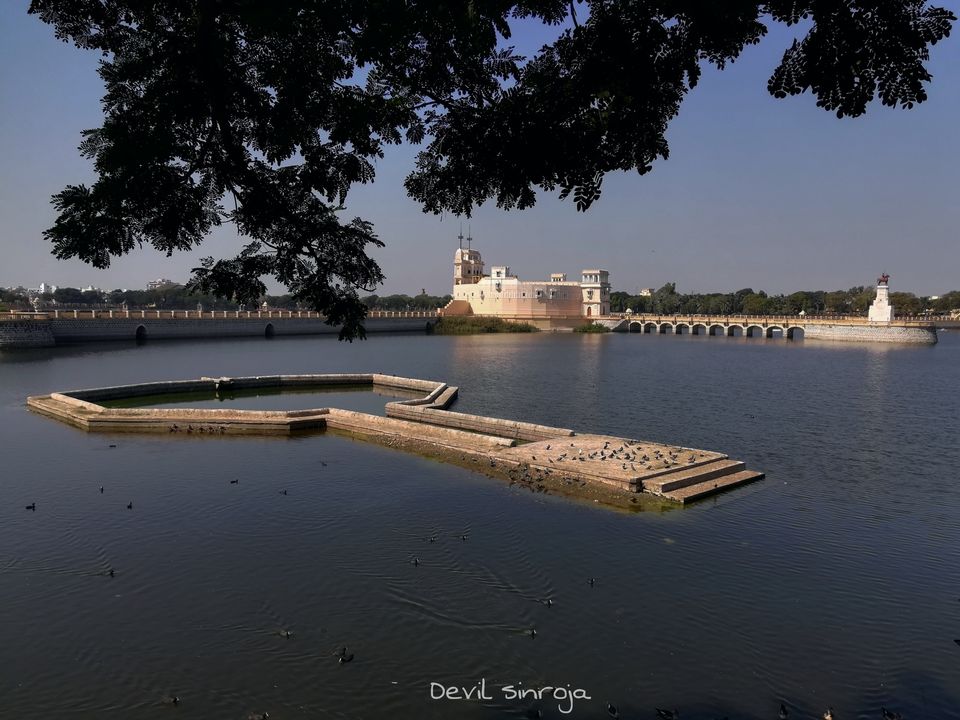 Lakhota Palace and the Ranmal (or Lakhota) Lake were built in the mid-19th century by Jan Ranmal II, the king of Navanagar. Lake was intended to act as a water reservoir in times of need. The small Lakhota palace placed beautifully in the middle of the lake was the original seat of its rulers. The semi-circular bastions, canons, turrets, guard rooms with swords, musket loops, powder flasks, etc. - all hint towards the level of military preparedness of the kingdom. In case of an attack, the lake would also have acted as a moat to the fortress.

There is also a small museum within the palace which houses ancient sculptures dating from 9th to 18th century, medieval age pottery items and small firearms. Walls of the museum are covered with murals depicted scenes of past war fought by Jadeja Rajputs. 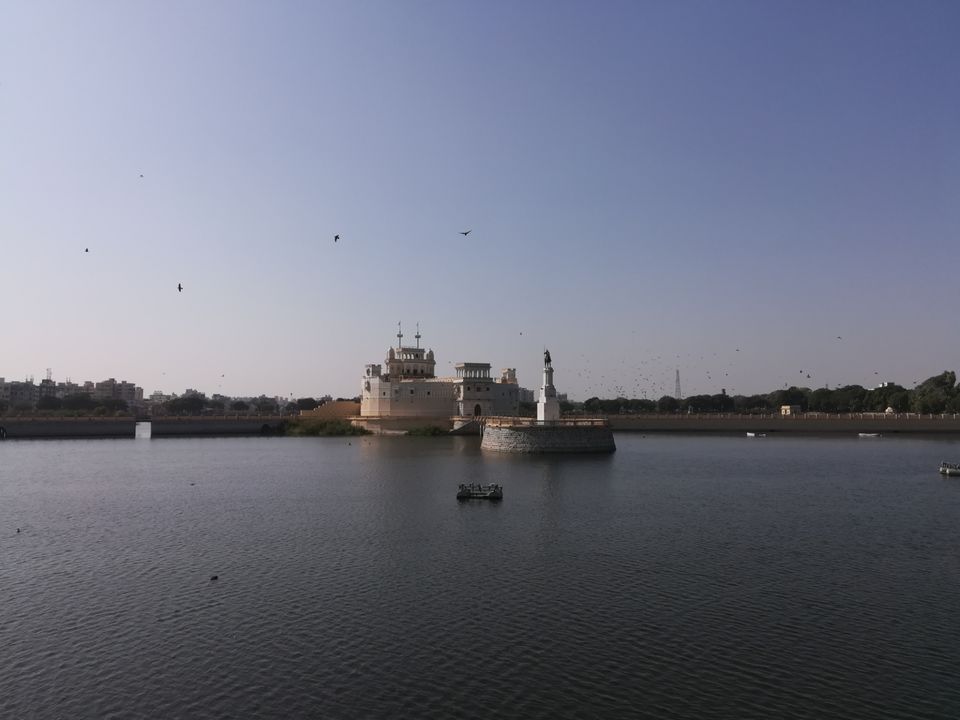 There is also a small museum in lakhota Palace. 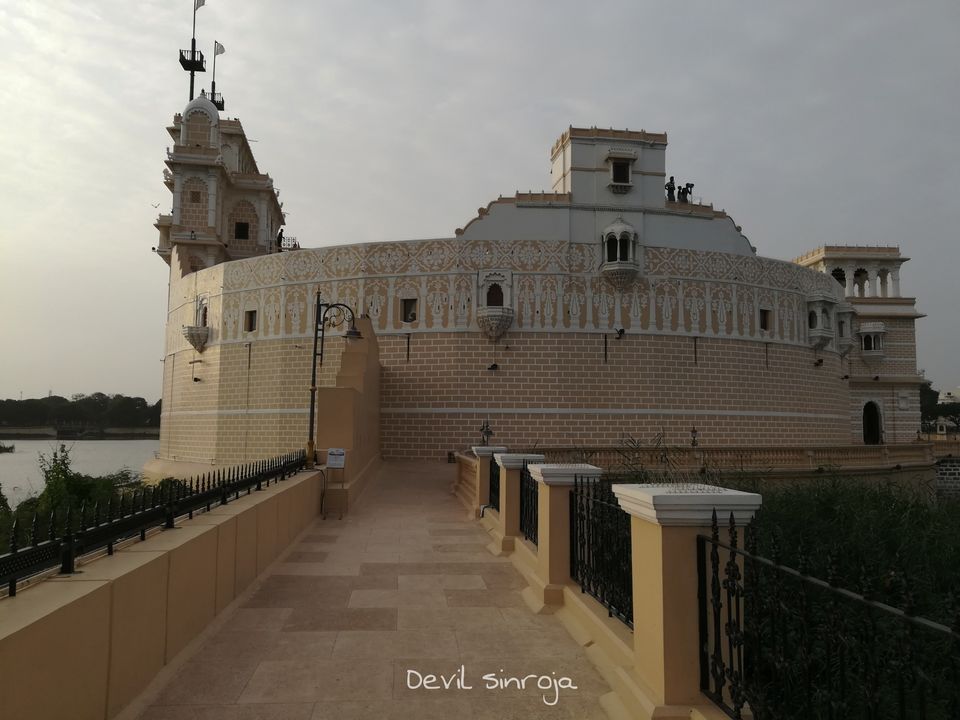 Boating and Birdwatching at Lakhota Lake 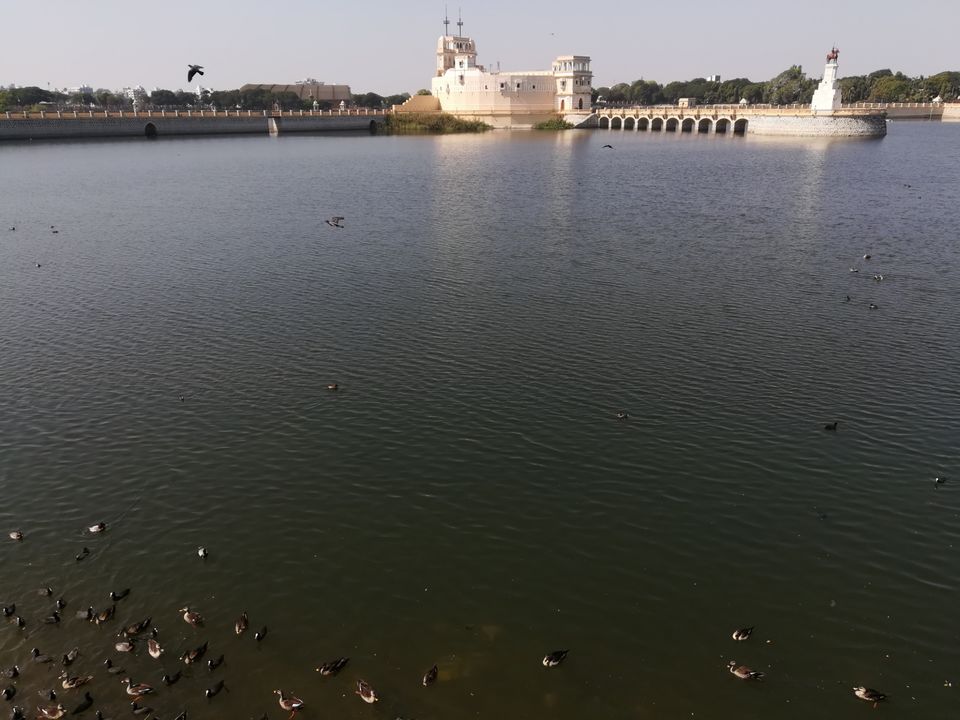 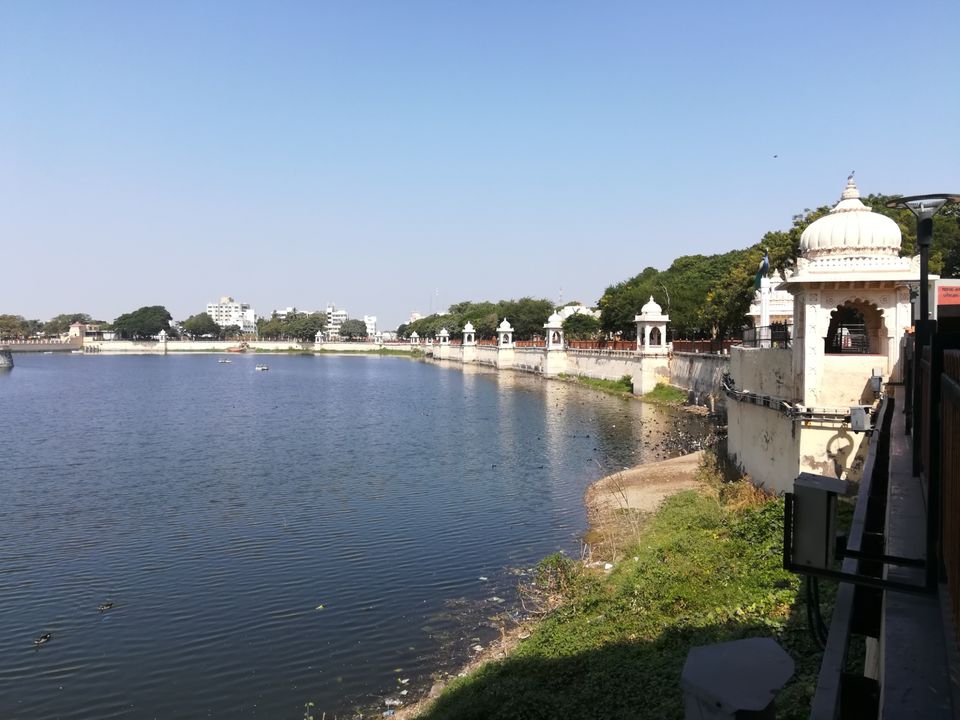 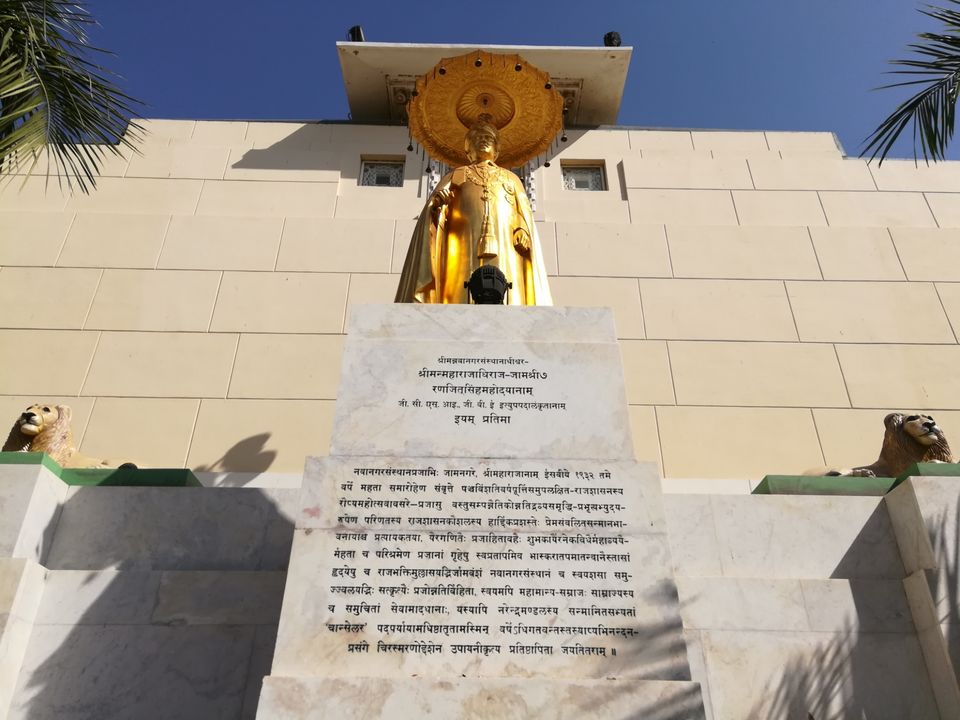 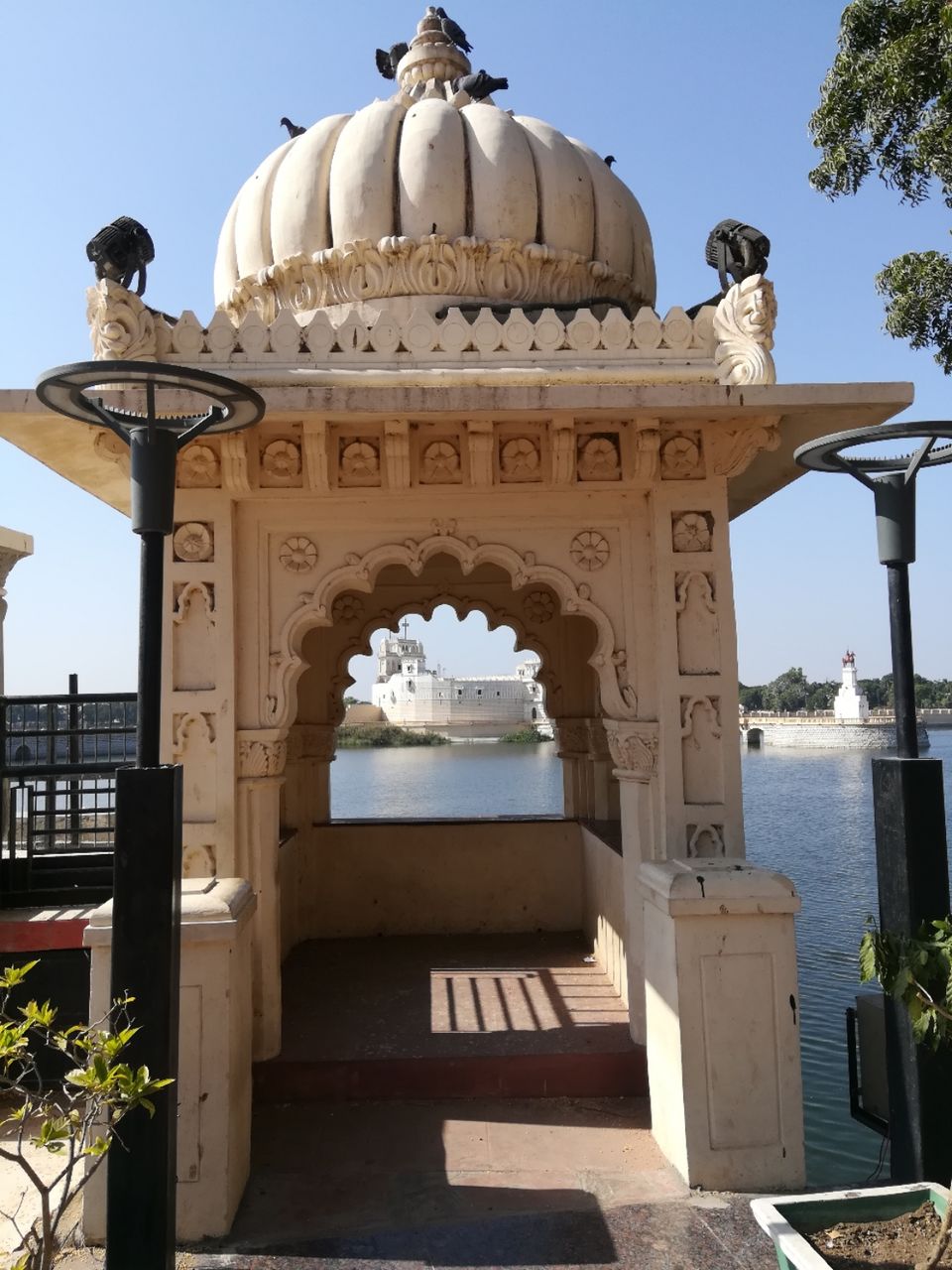 Visit Bala hanuman Temple – At the south east side of the lake stands the hanuman temple. Since 1964, the chants of Ram dhun have been sung continuously at the temple, a fact which has also been recognised by the Guinness Book of Records. 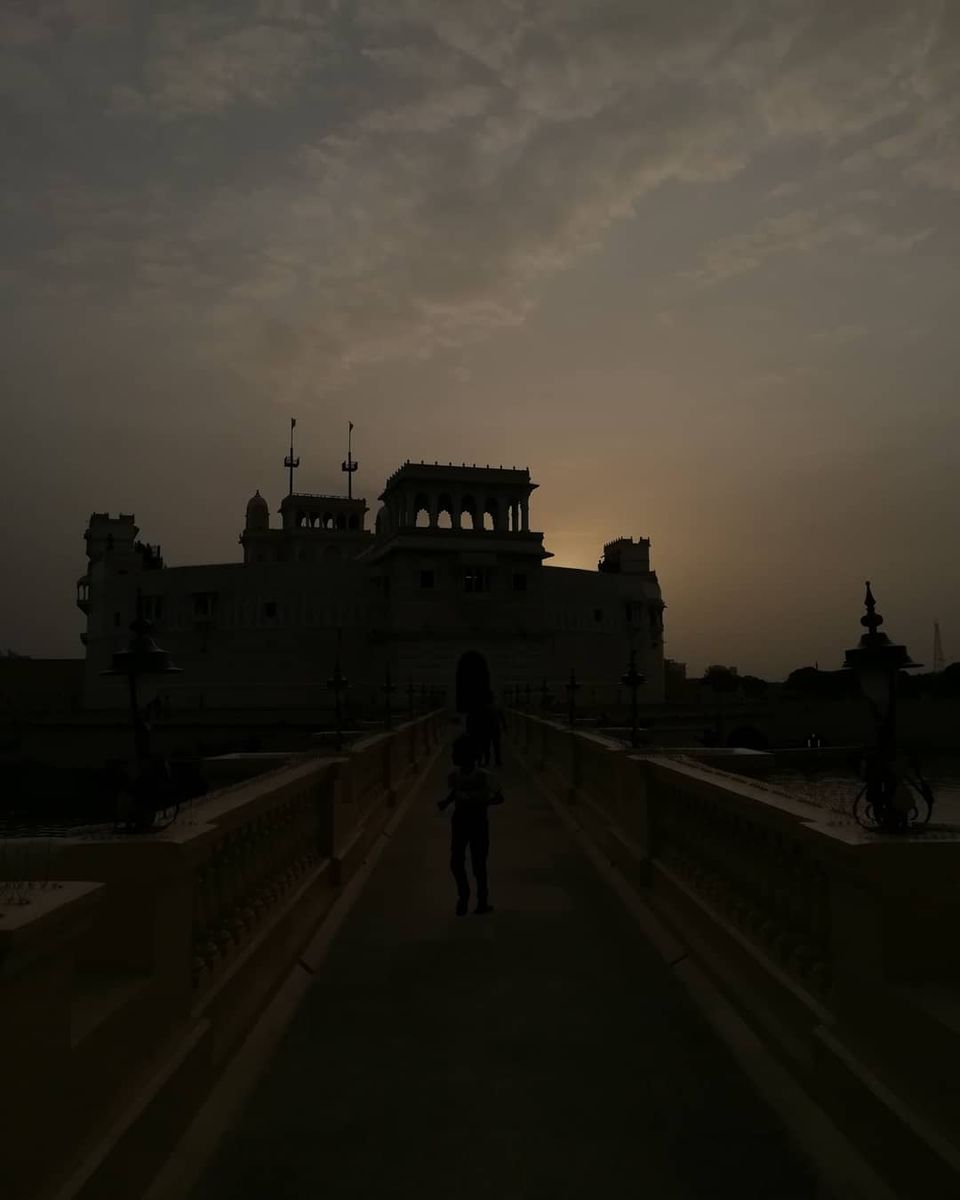