History of the Rangmati River, Jamnagar

Built by Jam Rawal in the year 1540, the city of Jamnagar has today grown to be one of the most populous cities in Gujarat. It is after Jam Rawal, that the city of Jamnagar was renamed to its present name. The previous name for the city was Nawagarh, a name which can be literally translated to mean New City. The city, which has grown and developed on the banks of the River Rangamati, owes much to this important life line of Jamnagar, which is today, one of the most popular Tourist Attractions in Jamnagar. 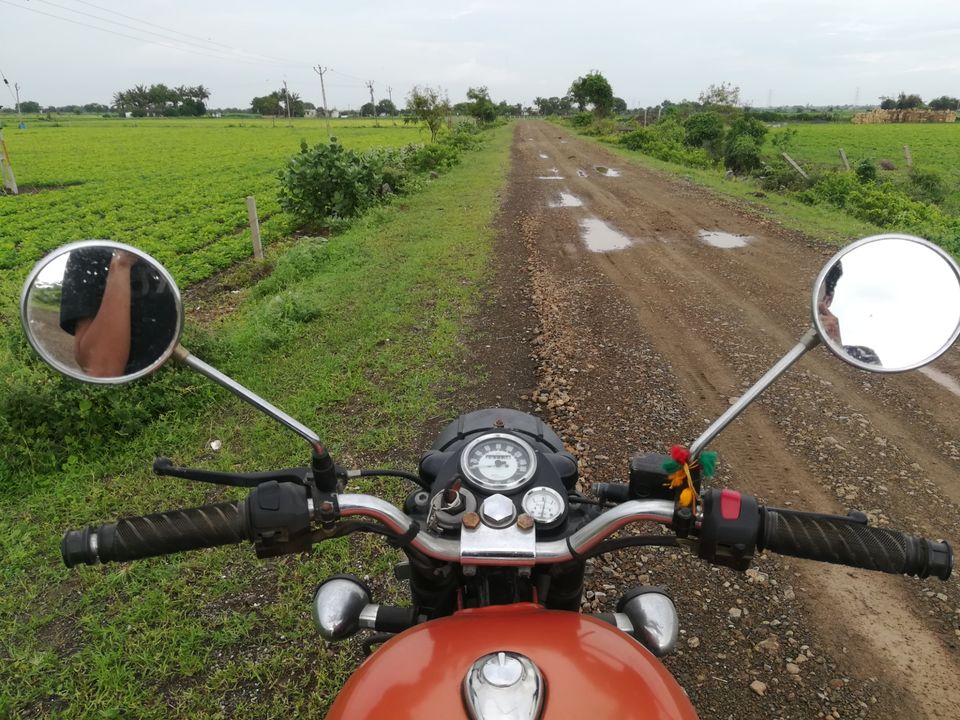 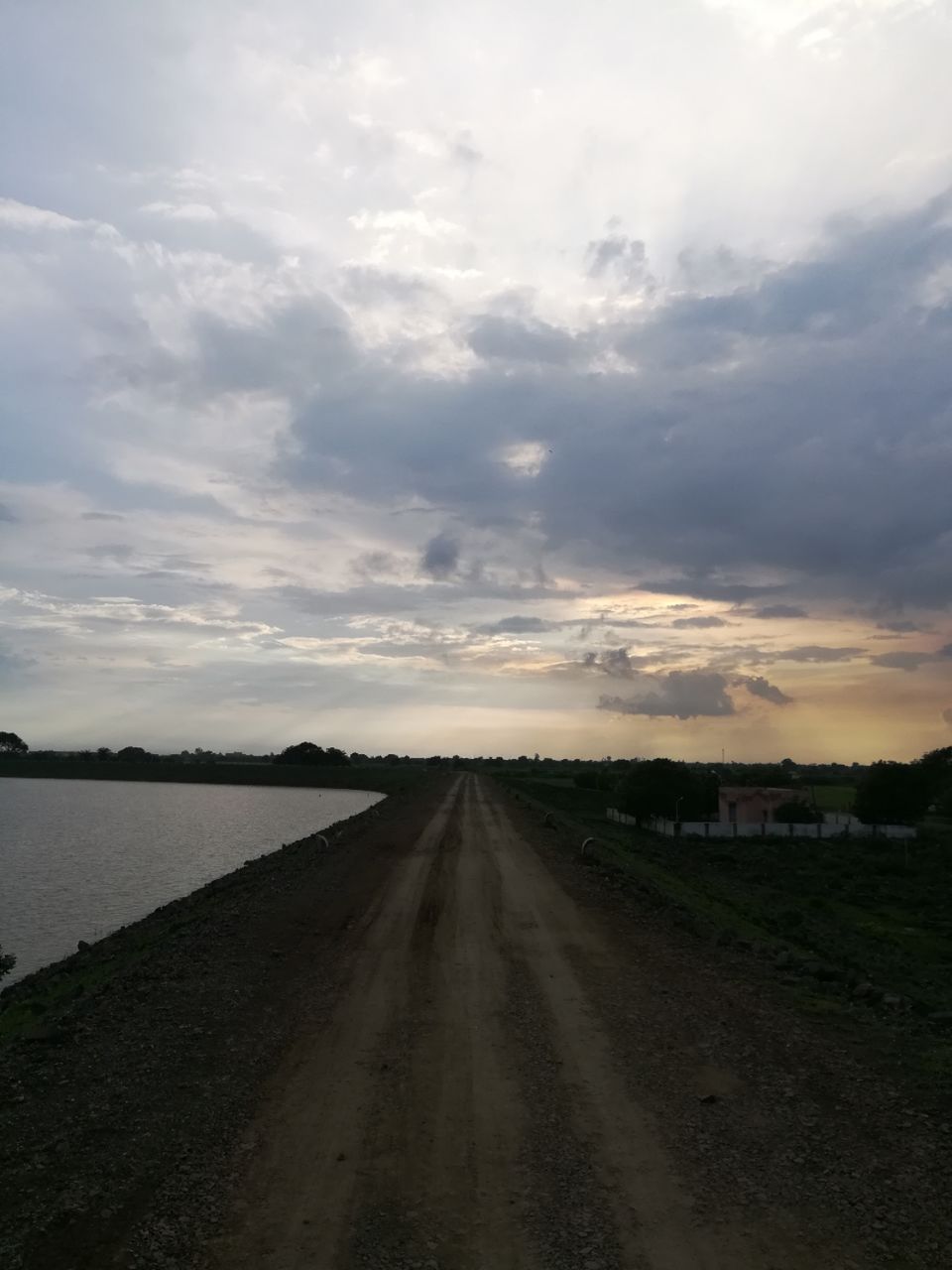 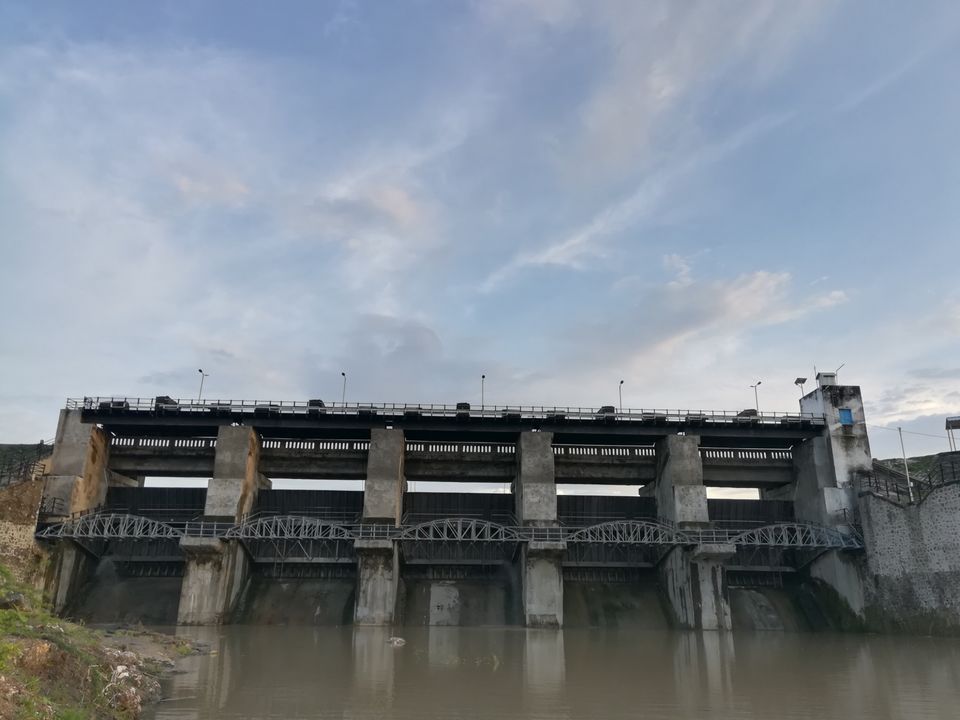 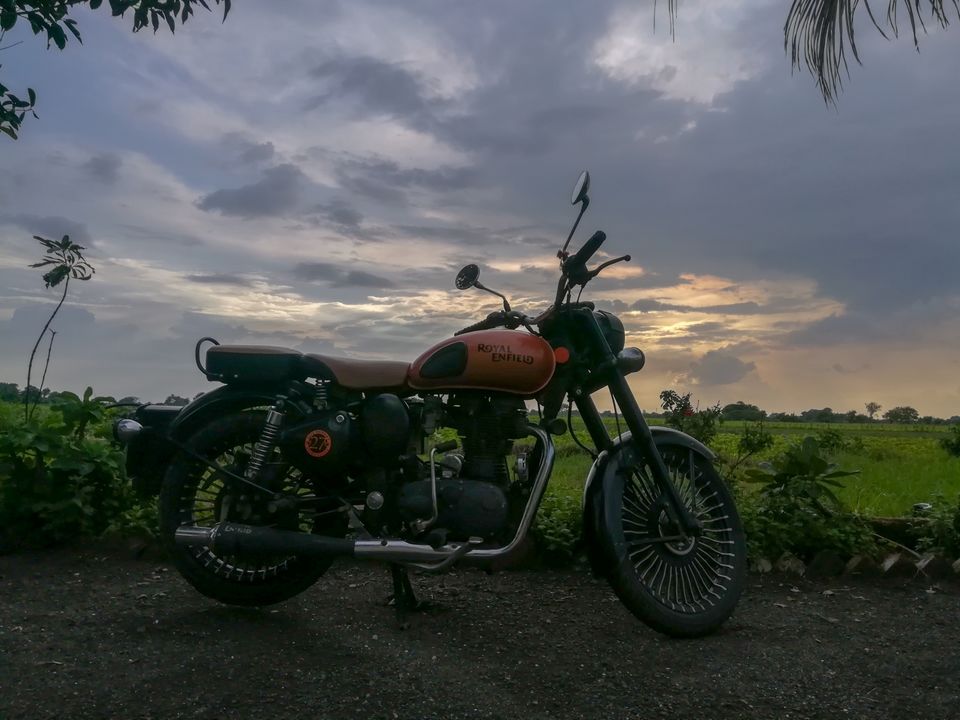 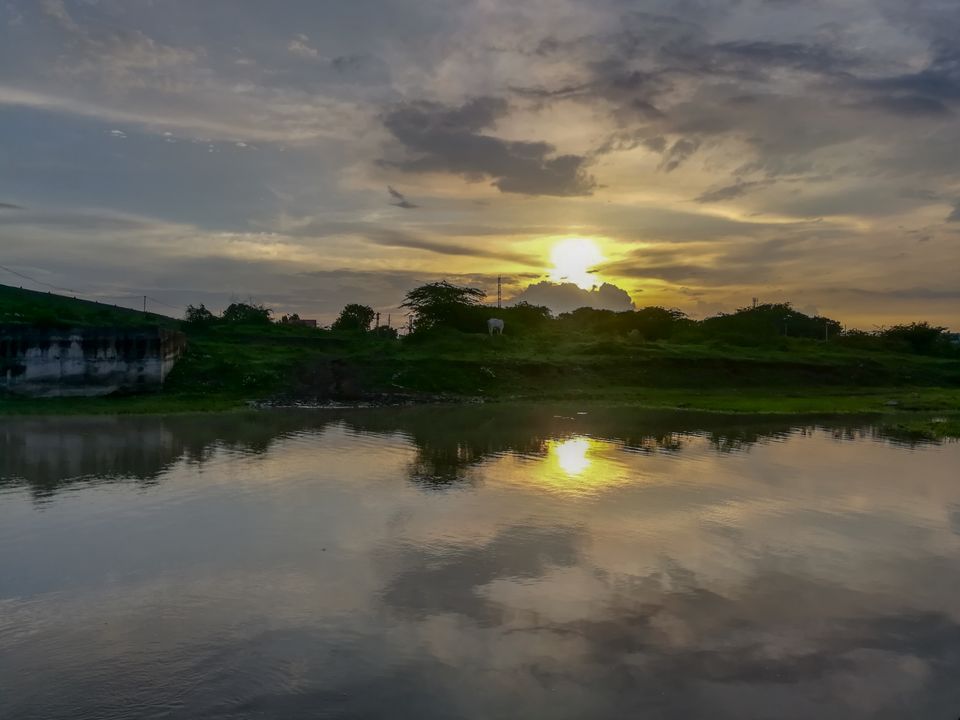