Why You Should Visit Israel 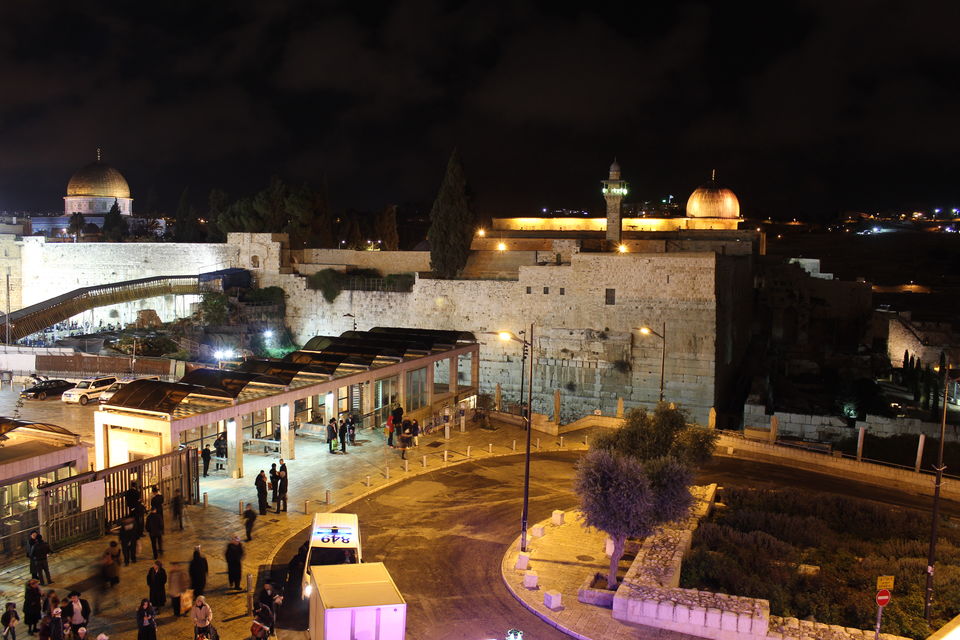 Once, I visited Israel with my wife by the invitation. We have been to the city of Haifa and Jerusalem.

In Haifa, I found out, that in Jerusalem there are unpredictable attacks. Running over on people by a car at a bus stop, cutting in the crowd without personal intent... Probably not too often, but because of that, is not easy to say that Jerusalem is the best place for tourism. I called back to my friend, she said that the biggest threat closer to the area of the Wailing Wall, so we had nothing to worry about.

To be honest, the only one thing I was interested in Israel before I made a trip, was the holy mountain, about which so much has been written in the Bible. Those who read it probably noticed how this place was exalted. Anything like this in other literature I have not met, so I wanted to see how it really looks.

But after getting into this country, impressions have been enough to say it was worth it. To better describe, well imagine, if I was in a parallel world where the development jumped on 50 years to come. It makes no sense to list, it is better to see for yourself. This is despite the fact that I had seen in developed countries. But let's back to the plot line with Jerusalem, why you should really visit it?

Eventually, we got to the Holly Mount. Visited a small museum with a model of the area nearby. There was a Russian historian who told us (me) all the details of the history and complementing with visual layouts figures, absolutely free. There are many questions appear while reading the Bible, so that is the place where everything becomes clear. And of course, what stunned me, because I did not read the new history of Israel. In that city, where all Jews historically worshipped, their enemies built giant mosques. It is impossible to convey in words, you have to see it. On the Mount, where Jews are dreaming of building their "third temple", located most holier Muslim buildings, and next to the wall of the "Second Temple" people cry twenty-four hours a day seven days a week. For me, it looked like it was done deliberately by Muslims, to make bad for Jews, although they have holy writings which justify all as an incredible coincidence. The atmosphere is strained and with that fact, the mosques are kind of a piece of the country, which Israel is fighting with. So occasionally occur nearby attacks.

Just imagine, your most sacred place in another country, whose representatives tearfully do not want to give the land on which it stands, or vice versa, you a representative of the country with long history, exalted with the book, which was read so many people, and you nothing can do but to voluntarily give the place for serving another God.

Well, perhaps, that is all I wanted to mention, why one day, in my opinion, you should visit Israel and to Jerusalem in particular.