Exploring The Ancient City Of Jerusalem

As the city lies in conflict today with Israel and Palestine fighting over it, I cannot help but reminisce about my journey to this ancient city a few years ago. Jerusalem is a mixture of cultures, almost like a melting pot. A Pilgrimage destination for three of the world's largest monotheistic religions- Judaism, Christianity and Islam.

Separated by quarters belonging to each faith, this city might appear as a divided puzzle. But, as I understood, for Jerusalem the whole is larger than the sum of its parts. The entire city is a hub of ancient culture and history. Each street, each monument-large or small- has its own significance and is probably linked to a legend belonging to any of the three faiths.  One of the greatest and most intriguing Historical cities in the world. Even if you don't belong to either of three faiths, a visit here will still have a spiritual impact on you. The energy this city gives out is bound to have an impact on you/

War-torn today, Jerusalem’s beauty lies in its tragedy. The architecture and the divine feel of the city lures you in. The narrow streets the bustling bazaars and ancient monuments will enthrall you. If you are a lover of history or theology, Jerusalem should be on your list. Maybe it is a little risky to visit Jerusalem now, but hopefully someday the city will be open its treasures to travelers and tourists once again.

While modern Jerusalem stretches far and wide, it is the old city that captures your attention first. The old city of Jerusalem has survived hundreds of wars, defeats, captures and destruction to still survive. A world heritage site, the old city is a crumbling amalgamation of centuries worth of history. Unfortunately, my journey to Jerusalem was restricted only to the must-see destinations. I didn’t have much time to explore more, but I shall hopefully go back some day to unravel some secrets (I am sure the city has many places that are still unexplored). Here are few of the places that you should visit in Jerusalem.

One of the most auspicious and holy sites for Muslims all around the world, the Al Aqsa Mosque is an ancient architectural beauty. The Al Aqsa mosque has a strong influence in the history of Islam. All the prayers were directed here before the Kaaba was built in Mecca. As a Legend goes, Prophet Muhammad was transported here by the angels from Mecca to protect him from his enemies. The Friday prayers at the Aqsa Mosque sees an overflowing crowd of people (32% of the population of Jerusalem are Muslim). Nearby is the Dome Of Rock, the place where the Prophet Muhammad is said to have been transported. The whole area is called The Noble Sanctuary including the mosque. Al-Aqsa was of great significance to me not only as a Muslim, but even as a traveler. It is a peek into one of the most significant aspects of Islam and a discovery of one of the three major parts of Jerusalem. 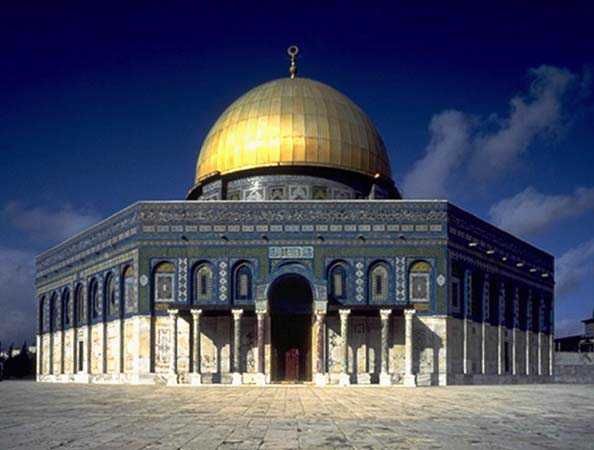 Church of the Holy Sepulcher

Entering the Christian quarter of the old city of Jerusalem, the Basilica Of The Holy Sepulcher is the said place of the crucifixion and burial of Jesus Christ. While this is a highly debated fact (as some claim the true actual burial site is the Garden Tomb, situated in Jerusalem too), the significance of this place cannot be disregarded. Nor can it's beauty. Built in a Romanesque and Baroque architecture style, this church is an important pilgrimage destination for the Christians since the 4th century. There is a rock cut tomb inside the church, which was initially left open, but is now protected by a small structure. While the church is pretty modest, and would be quite plain in comparison to the exquisite churches of Europe, the faith and prayers are what make it serene and holy. There are more candles than you can count. Even if you don't belong to that faith, the tranquility and beauty of the place is not to be missed. Not to mention it introduces you to an integral part of Christianity. 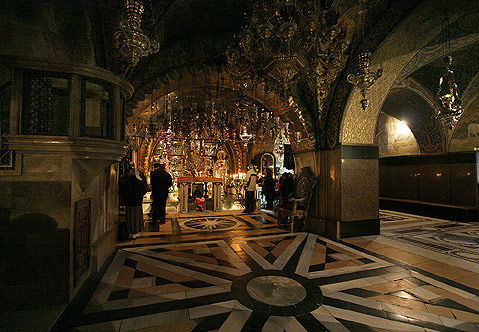 Judaism is the dominant religion of Jerusalem. The 64% strong Jewish Population is reason enough to call the Wailing Wall an important monument. Built by Herod the Great, also called the Western Wall, this is the primary structure of importance for Jews all around the world. This wall is supposed to have a divine presence and is said to be a remnant of the Temple built by King Soloman. It is also the place for the prophesized third temple of Soloman. Thousands of Jewish pilgrims are seen praying here each day. The wall is quite long as some part of it (called the Little Wailing wall) extends to the Muslim quarter too. The sheer spiritual energy of the place is reason enough to get here! 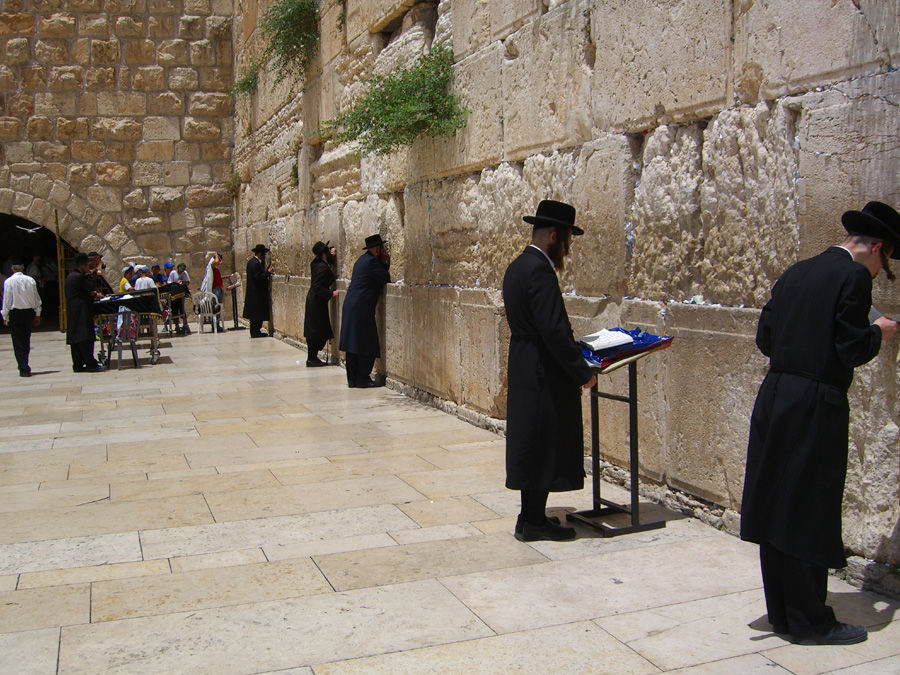 If there is one city in the world that you have to see as a whole, it is Jerusalem. While you are on the ground, going from one quarter to another, it may seem like you are in different cities at one time. No two areas of Jerusalem look the same. The Mount of Olives, the highest point of the city is where you will see Jerusalem as a whole, as one city. It almost feels like a puzzle with different aspects joining together, and the view will help you respect the rich diversity of the place. The mountain is adjacent to the old city and is named after Olive groves, that once covered the area. The mountain also has a 3000 year old Jewish Cemetery and is of much significance to the Christians as many of Jesus' life events mention this place, including his ascension to Heaven. 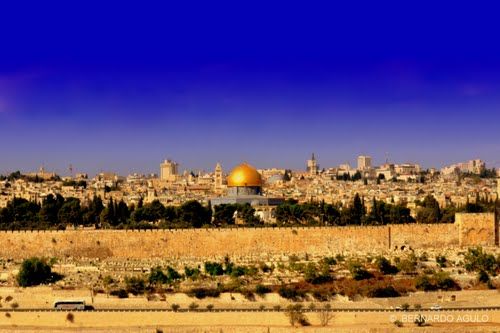 A must-take day trip from Jerusalem. You cannot leave this city without floating on the Dead Sea. Initially, when I read about this place, I thought it would be all hype. But, I was wrong. Floating over this salt lake is amazing! The deepest saline lake in the world, its salinity prevents any fauna from thriving in it and prevents anybody from drowning. So, you simply float over it! You will spot a lot of tourists and locals having a fun weekend over here. While some explore the waters, the others soak in the therapeutic mud (supposed to be good for the skin.) The Dead Sea without a doubt is a natural wonder! 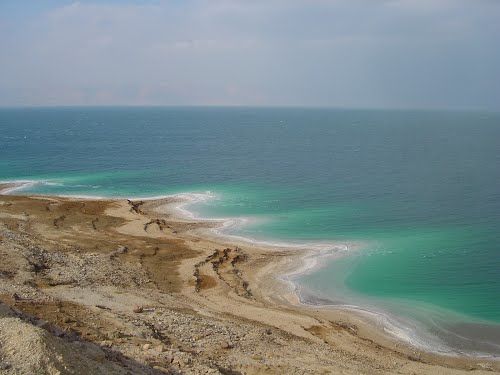