A memorable train journey in the foothils of the Himalaya #LifeOnATrain

It is such an incredible journey on a train going through the lush greenery, foggy mountain, serene beauty of nature. The track I travelled in Kalka- Shimla route a UNESCO world heritage track, was awarded on 10th July 2008 by UNESCO. The Kalka–Shimla Railway is a 2 ft 6 in (762 mm) narrow-gauge railway in North India which traverses hilly route from Kalka to Shimla. This train route currently has 102 tunnels which cover 96 km of distance and duration of the train journey on a toy train varies from 5 hours to 7 hours.

Shimla (then spelt Simla) was settled by the British shortly after the first Anglo- Gurkha war and is located at 7,116 feet(2,169m) in the foothills of the Himalaya.

My journey was from Kolkata. First, I took a train (12311/kalka mail) from Howrah station, and the train journey was around 33 hours long. The train was running late of 5 to 6 hours on the second day of the trip. I read the review before I made the booking of the train. So, I kept an option and booked two toy train tickets for Kalka to Shimla route, just in case I miss the first toy train from Kalka. However, luckily I got the first toy train and reached Kalka on time. So, I would always recommend you to book the Shivalik DLX Express(52451) as it takes less time compared to other trains, and also reaches Shimla before noon. You can get the whole day in Shimla for sightseeing. 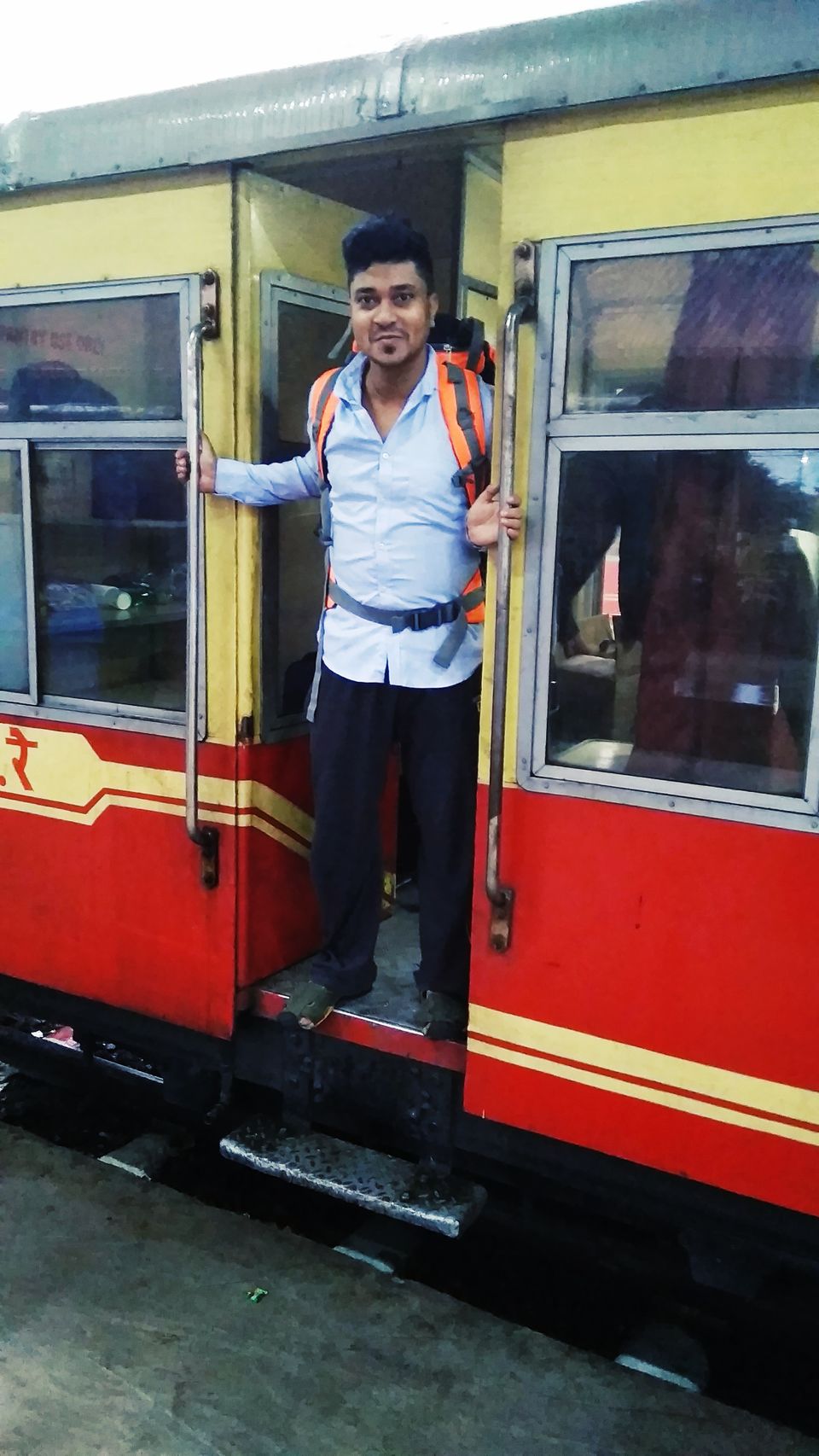 In recent times, Indian Railways introduced new Vistadome coaches from Kalka railway station to Shimla. I prefered that coach over the AC coach of the train. But my experience was not that good. One big problem with the couches I noticed while I was travelling that water was leaking through the roof. But, after sometimes, I realized it did not bother any passenger on the train as the serene beauty of nature captivated us all. All the stations are very clean and pristine. The train stops at several stoppages in between, so you can get down from the train and buy some food from the shops additionally, you can click some good photos. Besides that, you can order your breakfast on the train before the journey starts. Two items( omellete with bread, and veg sandwich) are being served on the train in breakfast. Apart from that, some sellers also come to sell some food on the train during the journey. However, you would not feel hungry during the journey. I was satisfied with all the foods I had on the train. 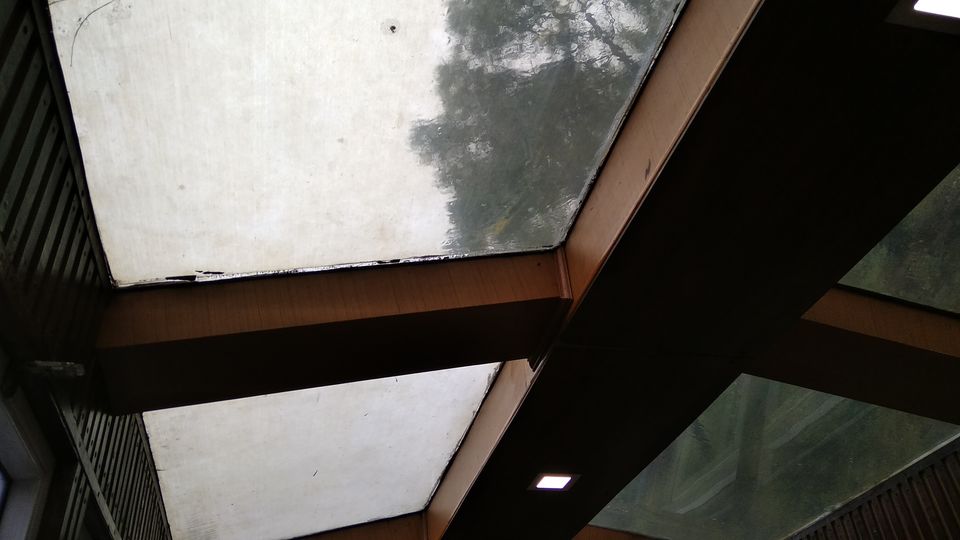 The journey was full of fun and entertaining, as well. The train passes through 102 tunnels. We were shouting each time the train was passing through each tunnel. The train route also had some nice curved track which I enjoyed very much.

Though I arrived Kalka on time, it was raining there. From Shimla, you can take a bus or hire a taxi to go to other places, as the bus stand is a bit far from the railway station. Overall my journey was very memorable. Though I was travelling solo, I enjoyed as much as the other one. 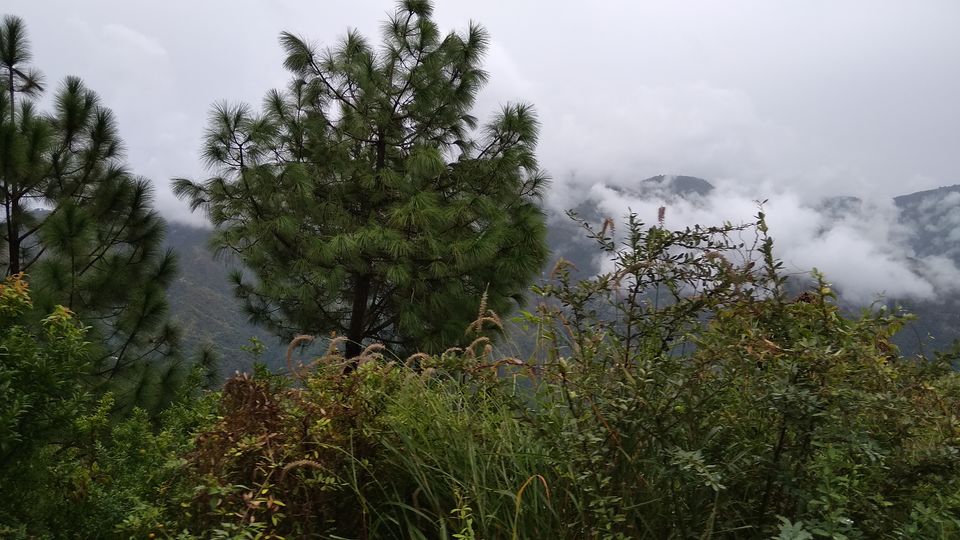 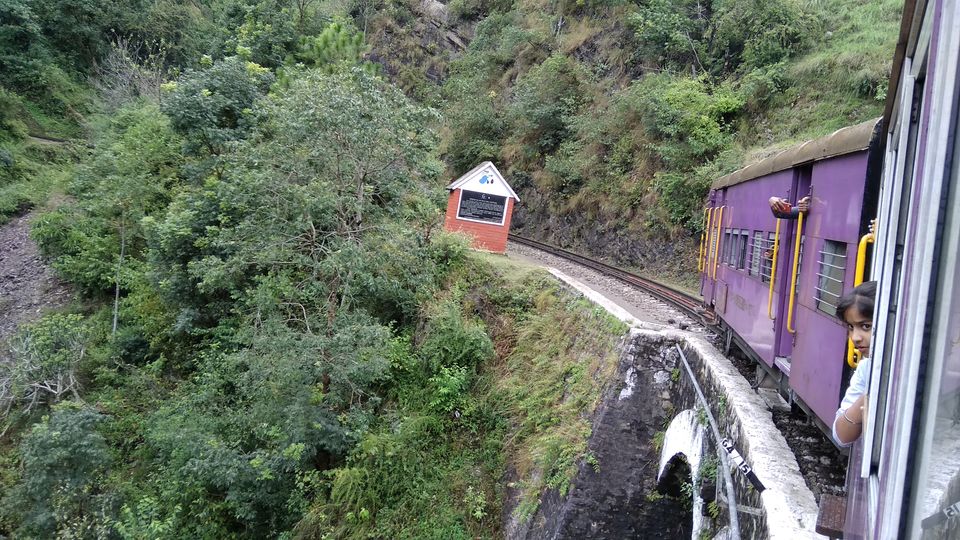 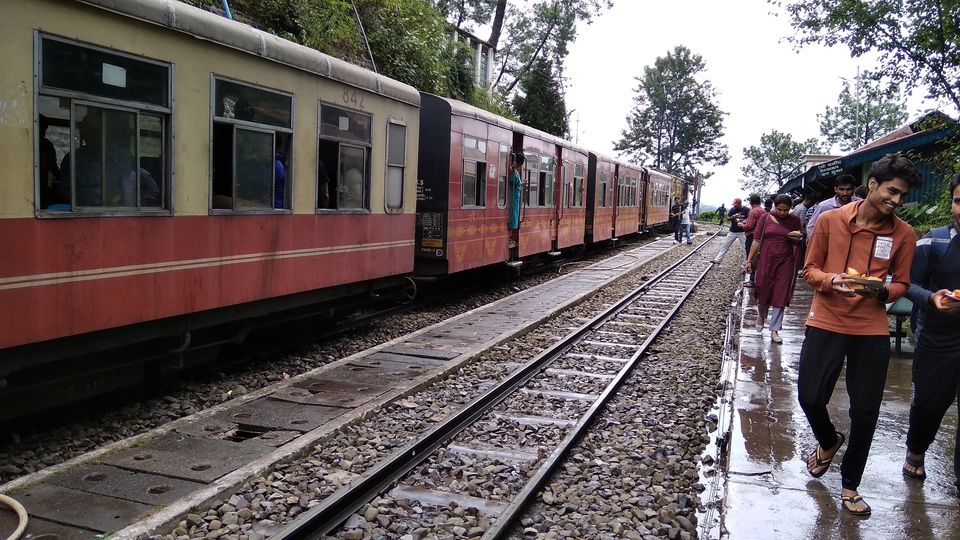