Exploring a well-known place is very common, but wandering the uncommon places is worthwhile.

Recently, I happened to visit such a place, unfamiliar, unseen and unnoticed- Almatti Dam , also known as Lal Bahadur Shastri Dam.
This dam is located in the northern part of Karnataka, which is at approachable distance from major two cities of Karnataka - Bagalkot (40kms) and Bijapur (70kms)

The dam is a hydroelectric project on Krishna river. The target annual electric output of the dam is 560 MU (or GWh).
The main use of dam is for power generation and also to serve the irrigation needs.

During the initial stages of the project, estimated costs were projected as Rs.14.70 billion, but due to the transfer of project’s management to the Karnataka Power Corporation Limited (KPCL), the estimated cost was reduced by over fifty percent to Rs. 6.74 billion. The KPCL eventually completed the project at an even lower cost of Rs. 5.20 billion. The entire dam was finished in less than forty months, with construction ending in July 2005. The dam holds a gross water storage capacity of 123.08 TMC at 519 meters MSL.
(Source: bagalkot.nic.in)

The dam is not only the major attraction, the Almatti Garden which is spread across 280 acres also attracts you.
This garden is beautifully developed and maintained besides the dam. Interestingly, the park and dam attracts a large number of visitors consisting mainly of students who come on study tour from nearby cities.

The Mughal Garden has a beautiful entrance and it's major attraction is fountains. In the evening, one can enjoy the musical fountain show. One can have a close view of the dam from the garden.

It wasn't possible to visit the rest of the gardens due to lack of time.

One can also visit the backwaters of dam which gives you a feel of Goa Beach, but you cannot enter the water as crocodiles dwell in.

Whole day is required to spent at this place. The garden closes at 8.30pm 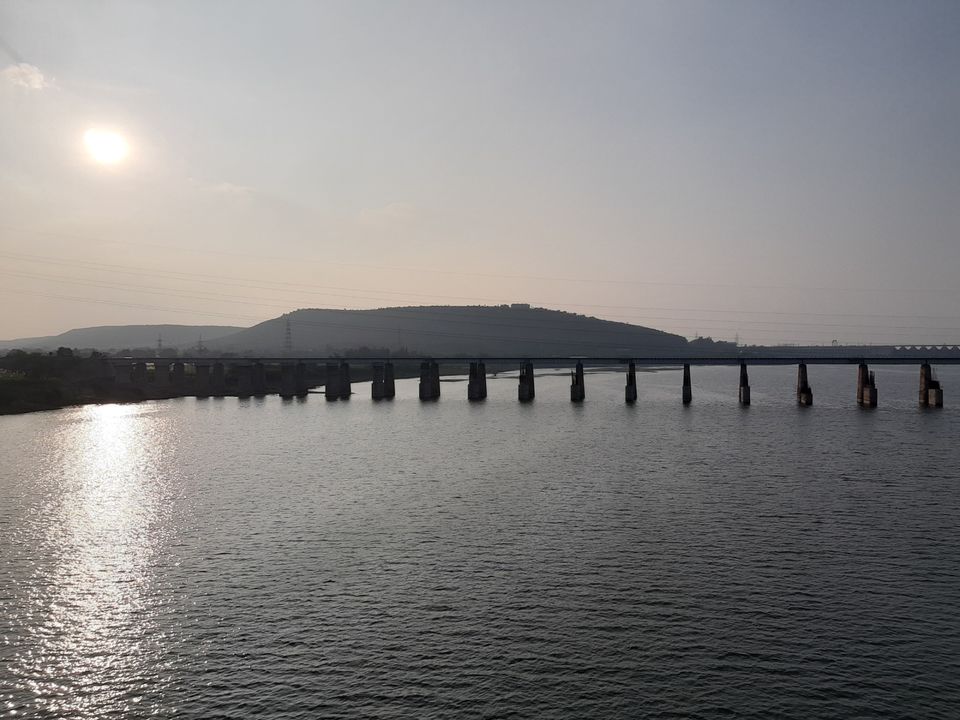 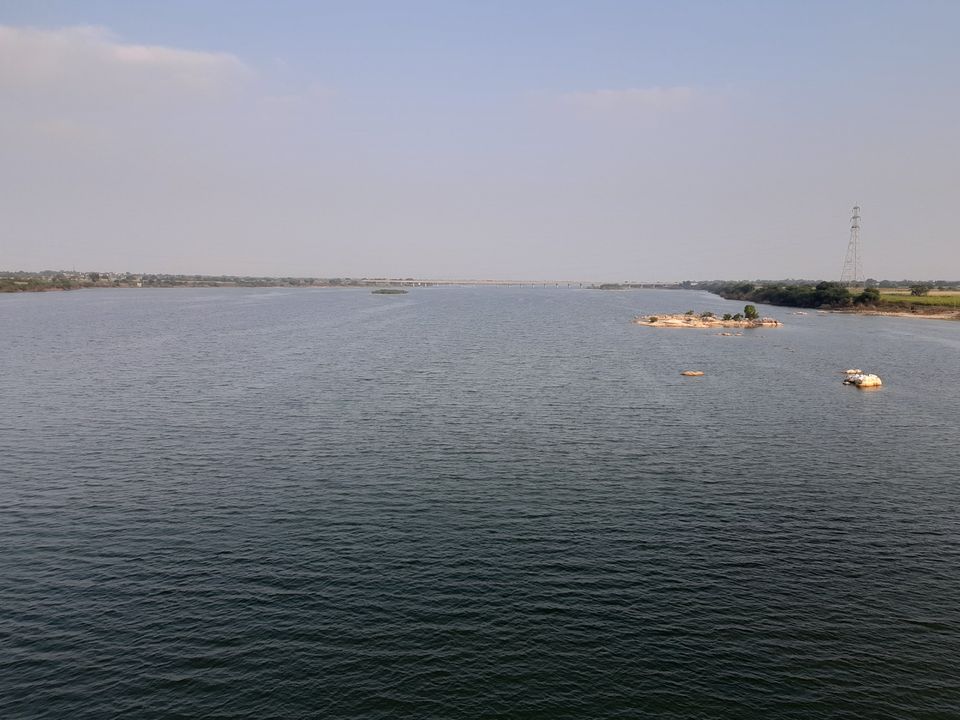 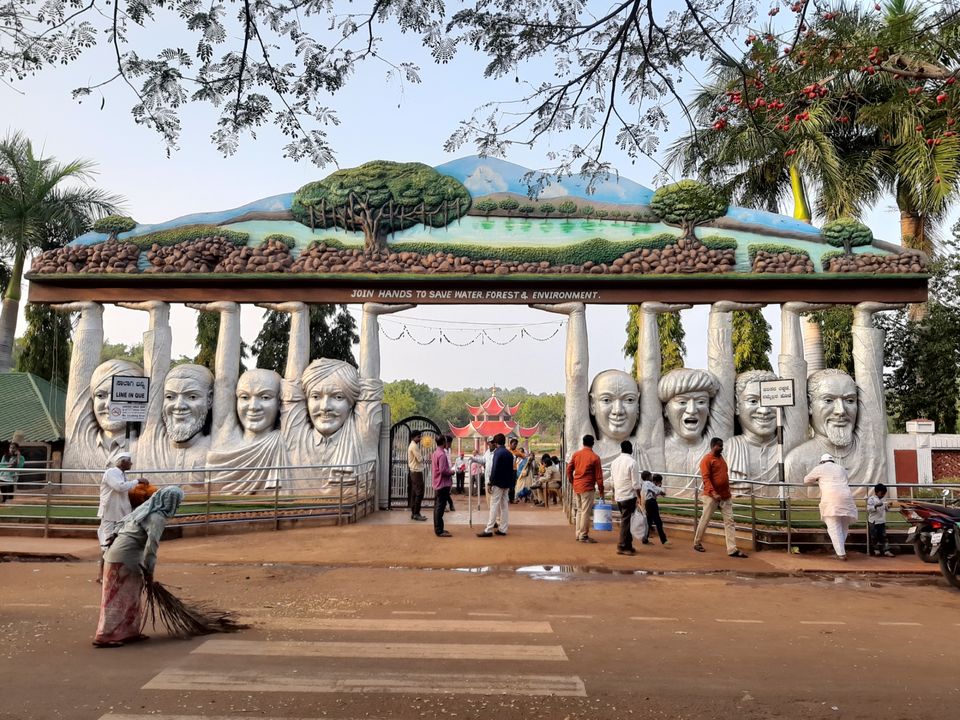 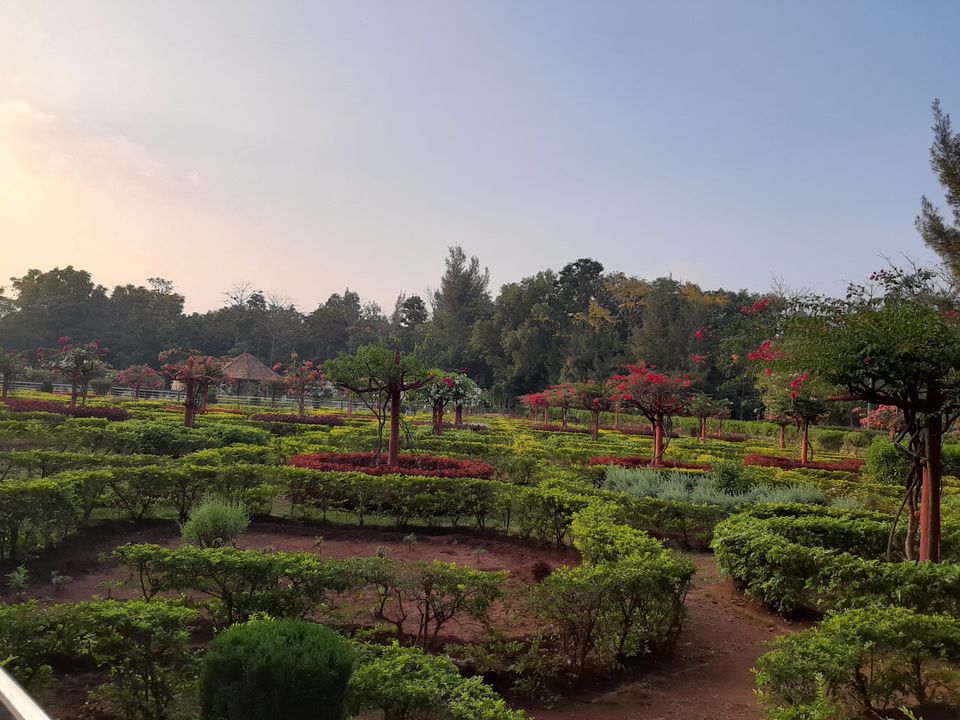 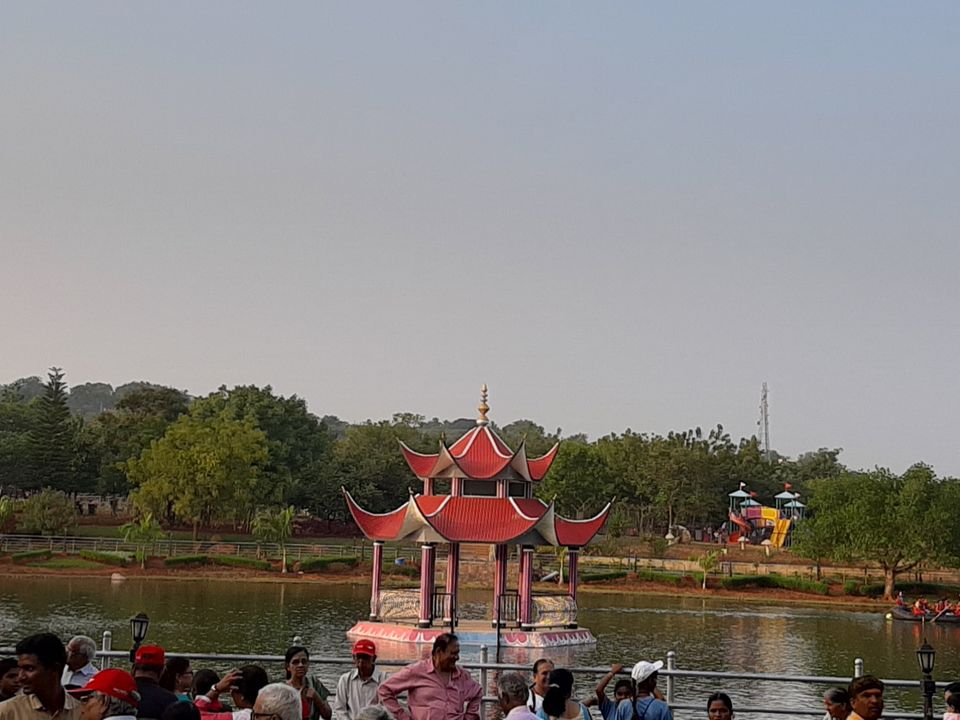 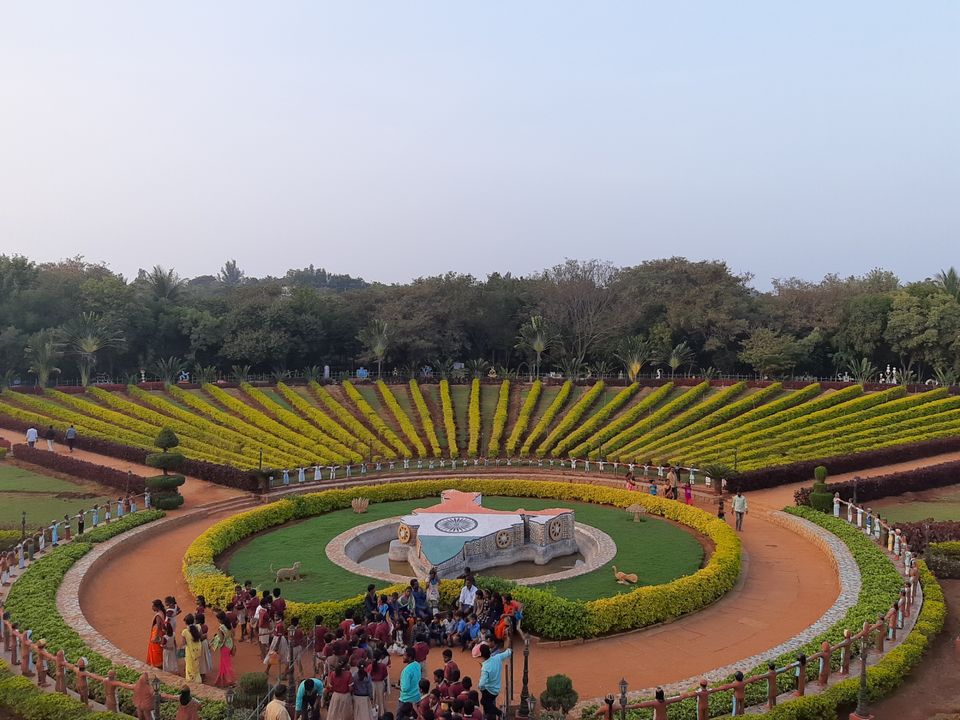 A part of Rock Garden that symbolizes that individuals of different religion, colour dwell in India 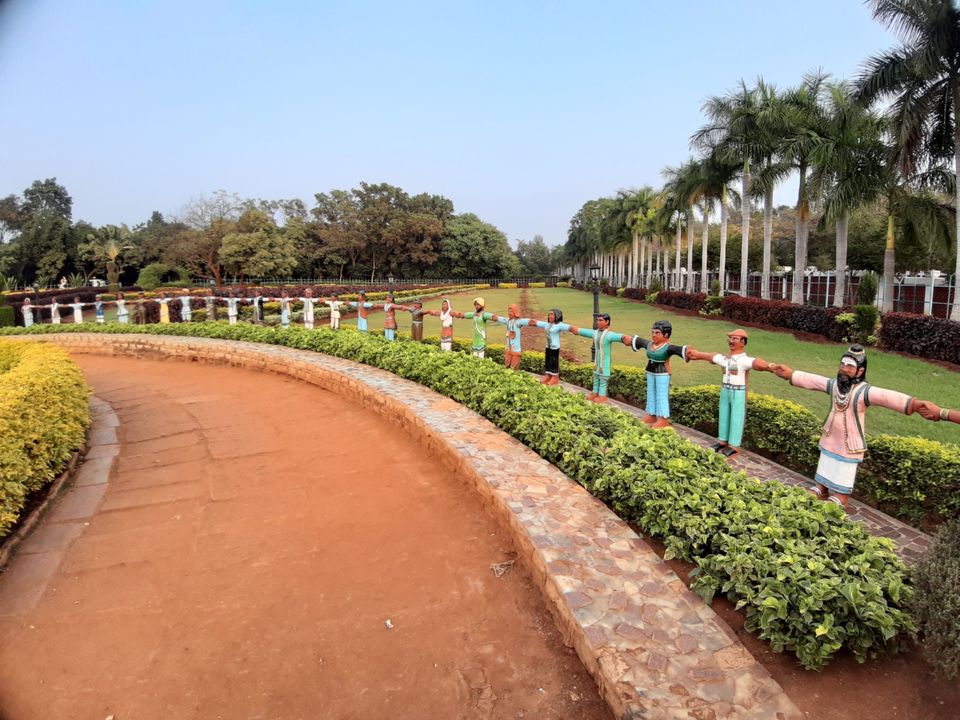 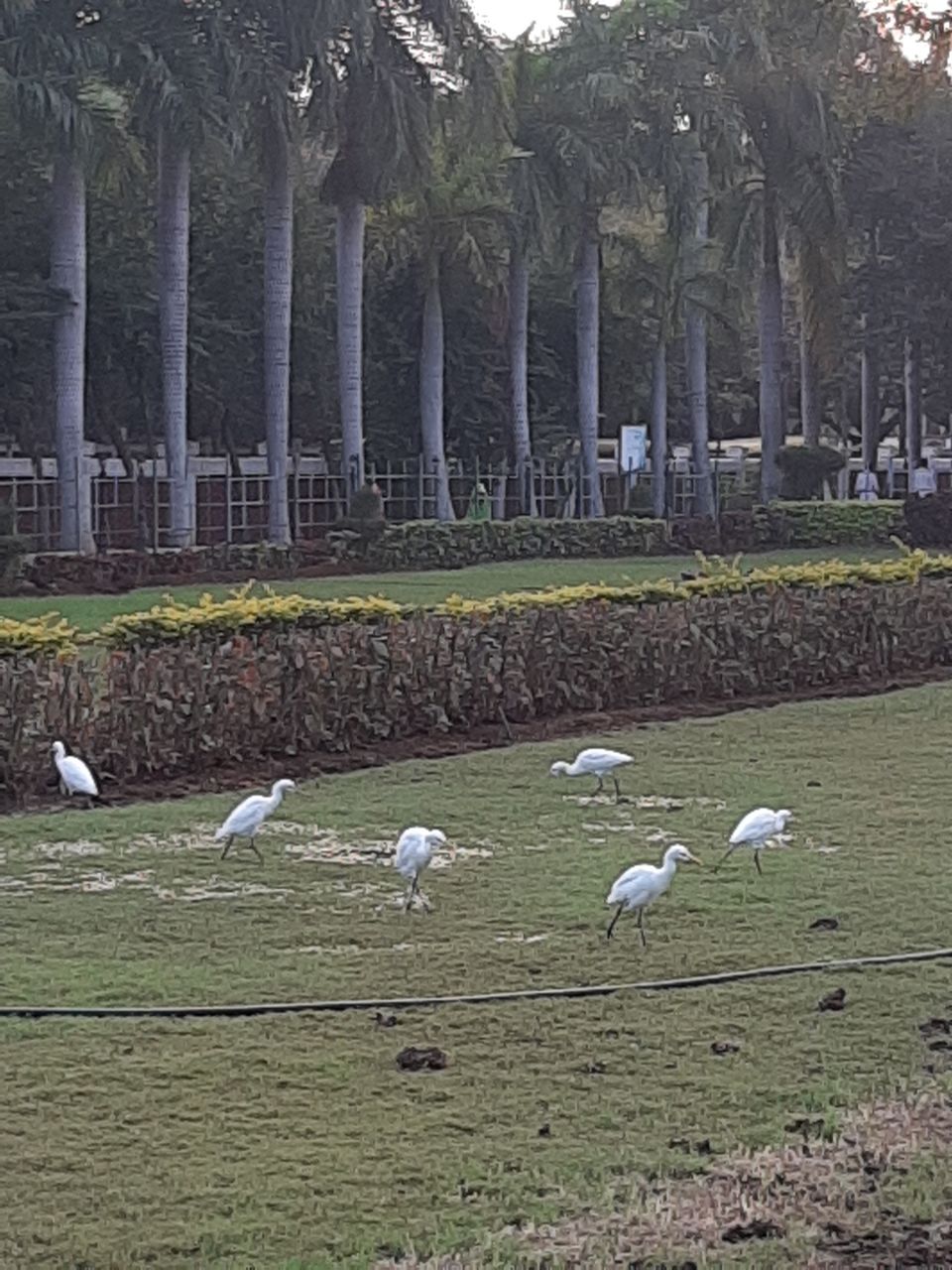 Passage that leads to fountains 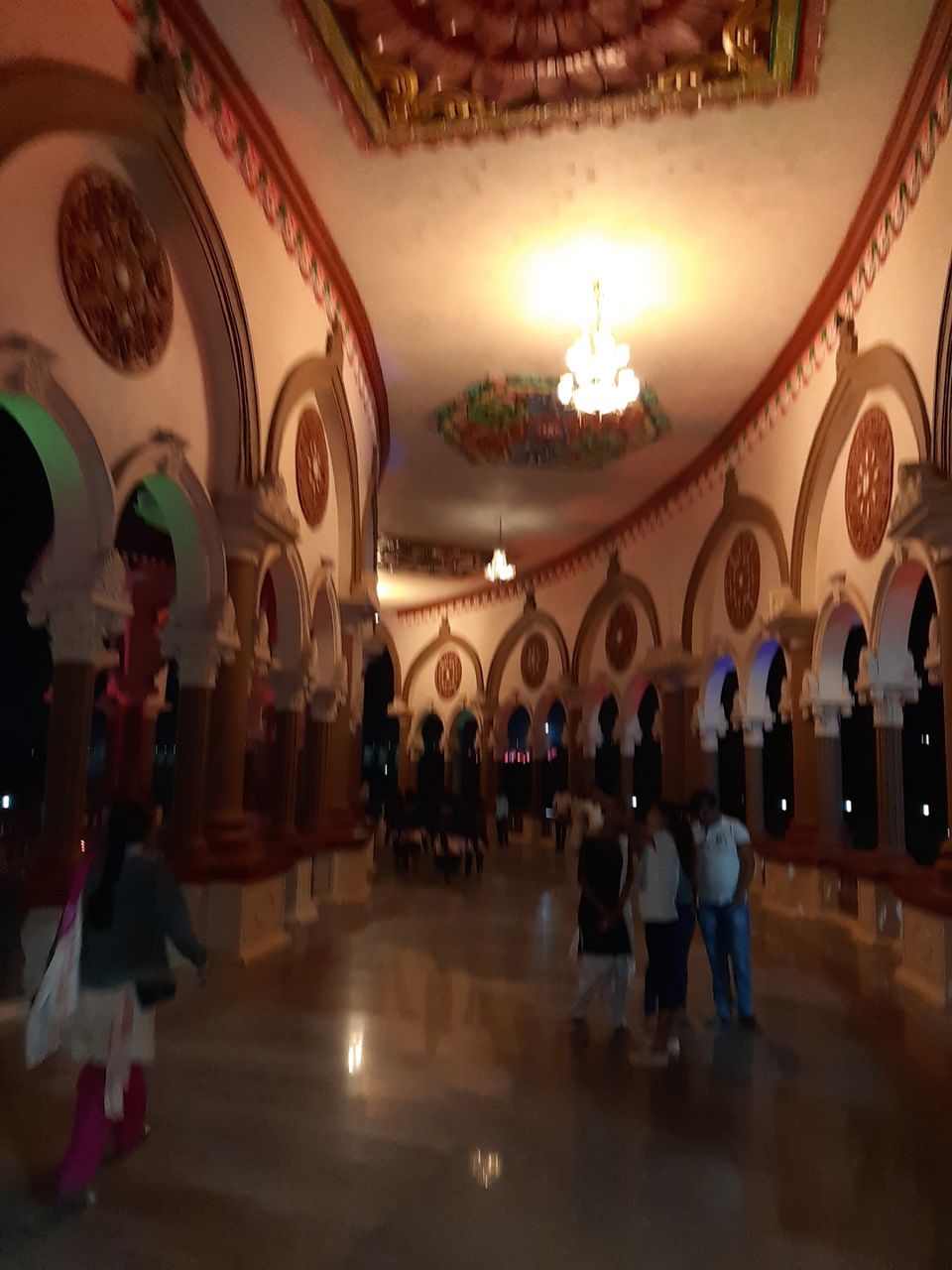 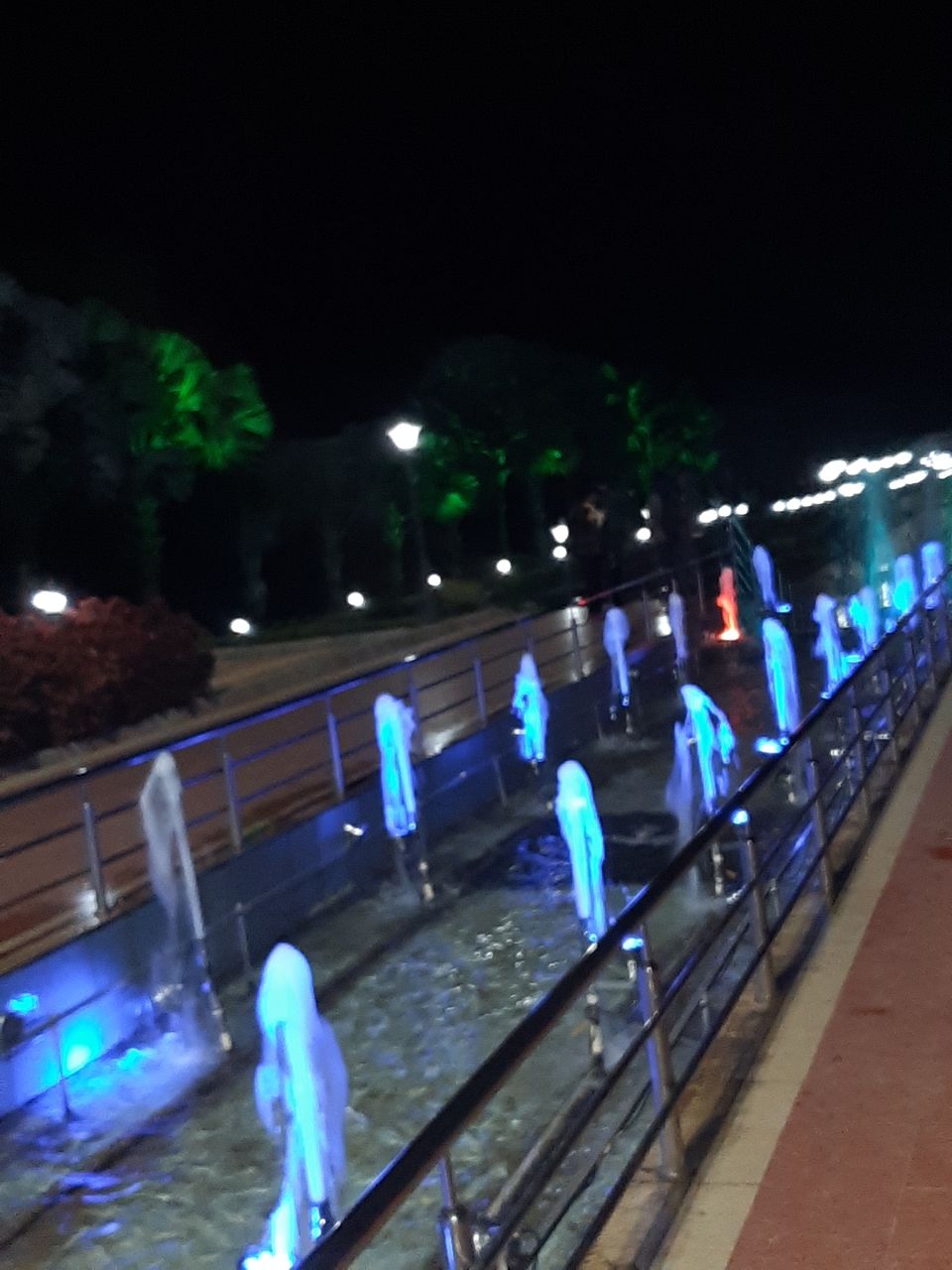 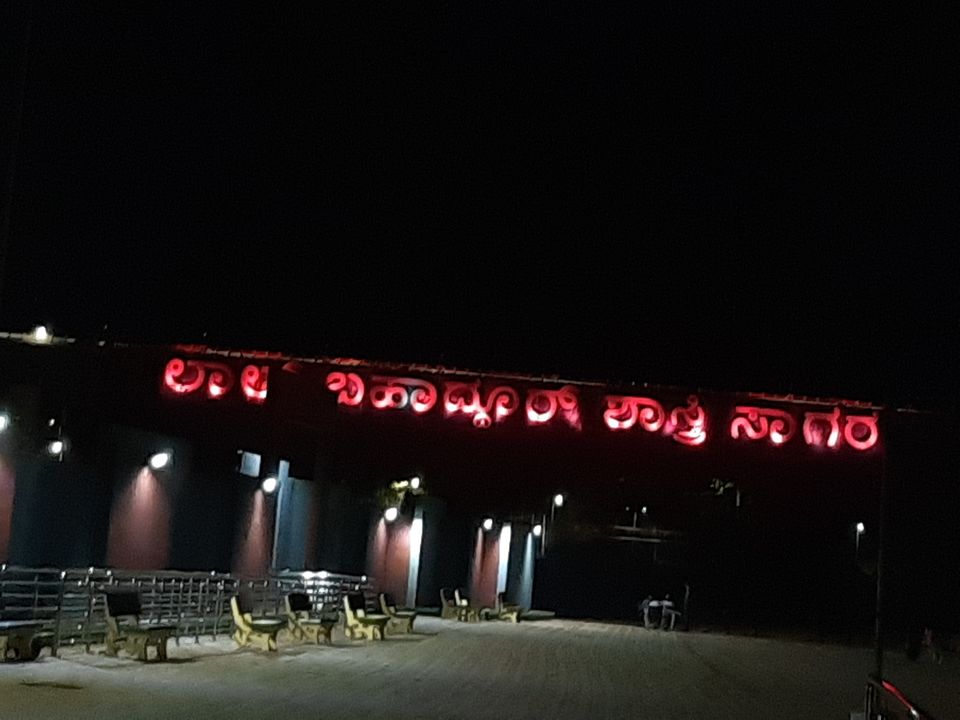 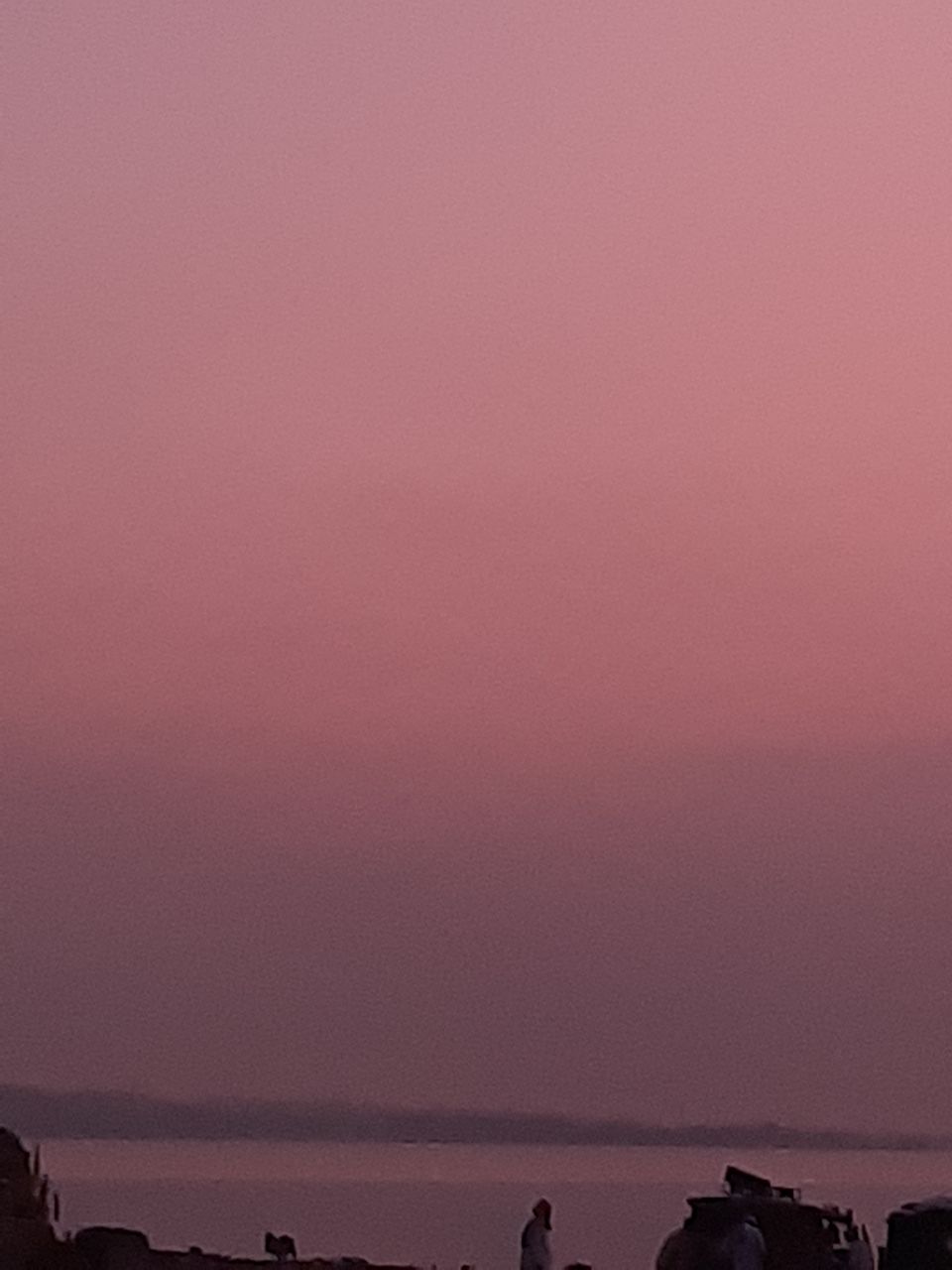 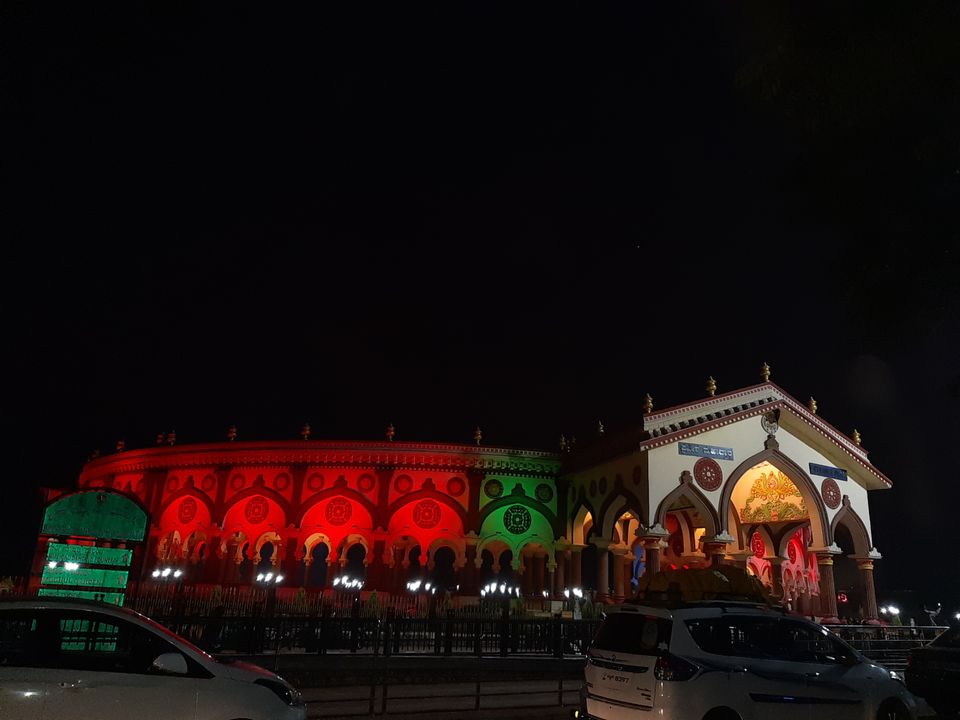