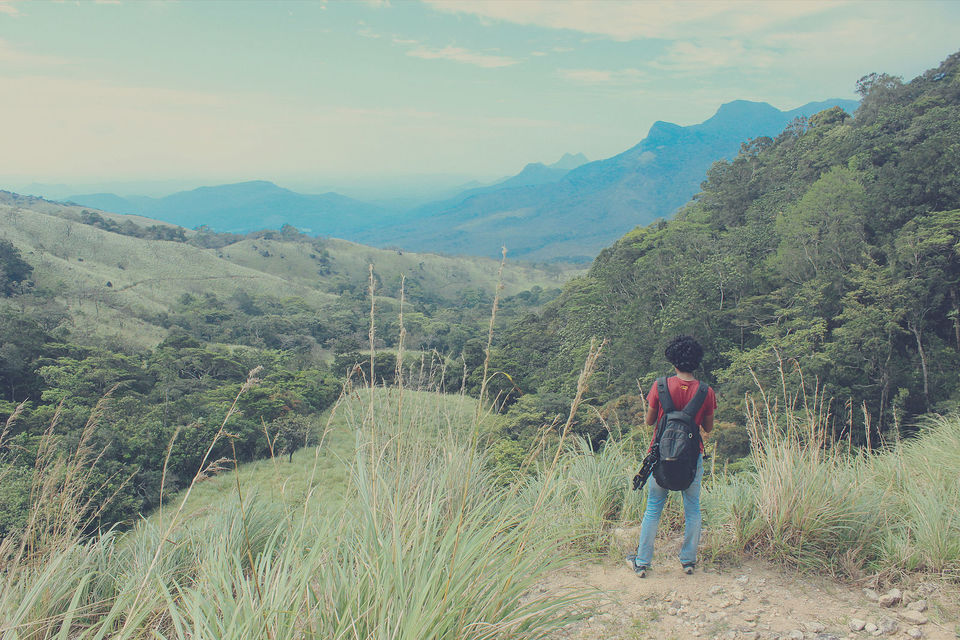 Agasthyakoodam is the second highest peak in Kerala (6129 feet) and is considered one of the most coveted trekking trails in the country. However, up until now, women were not allowed to go on this trek, for no other reason than that they were women!

On Monday, January 14, 2019, K Dhanya Sanal, a spokesperson for the defence ministry in Thiruvananthapuram, became the first ever woman to start trekking to the Agasthyakoodam summit. More women are expected to attempt the trek in the coming days as the state forest department has received 4,700 registrations – 100 of which are women, according to PTI reports.

This was the first time the trek was opened after the landmark judgement by the Kerala High Court on November 30, 2018 removing the ban on women from trekking the peak. Justice Anu Sivaraman ruled that restrictions cannot be imposed on the basis of gender of a participant while granting permission to visitors to trek the peak.

Why women were not allowed to trek the peak?

According to the forest department, women were not allowed to trek up the peak because it was considered too difficult for them. However, there is another theory as well.

The forests surrounding the peak are home to the Kani tribe, who have been ancient worshippers of Agastya Muni (after whom the peak is named. According to them, Agastya was a "brahmchari" or celibate, and hence women were not allowed to go to the peak, which was the spot where he meditated. They said that letting women beyond Athiramala, a base station in Agasthyakoodam, would interfere with their rights of worship. They had initially challenged the guidelines of the forest department extending permission to women for the trek, however after the HC judgement they did not contest the decision.

Located within the Neyyar Wildlife Sanctuary in Thiruvananthapuram and surrounded by forests which are believed to be amongst the richest clusters of biodiversity in the Western Ghats, the Agasthyakoodam Peak holds great importance for Keralites. The forests are well known for their abundance of rare medicinal plants. People even believe that the air here has medicinal properties and can heal several diseases.

The beauty of the Agasthyakoodam trek lies in its rapidly changing terrain—you will pass through deciduous as well as evergreen forests, grasslands and finally rock formations, as you reach the peak.

Everything you need to know about the trek

The official trek begins from a village called Bonacaud, located at a distance of about 60km from Thiruvananthapuram city (Trivandrum), which is the closest place to have hotel and night-stay options. You can either drive from Trivandrum or take the bus, which is the more feasible option given the condition of the roads. It usually takes about 2 hours to reach the village from the city, but since only a limited number of tickets are issued for the trek each day, it is advised to reach by 7 in the morning. To do this, you need to take the first bus out of Trivandrum or start latest by 5 am, if you plan on driving.

The trek is only open from January to March every year, usually for a period of about 40 days. The forest department allows a controlled pilgrimage/trek during these months. It starts on the day of the auspicious Makaravilakku festival in the Sabarimala temple and ends on Shivaratri. Only 100 entry passes are issued every day and they are given on a first-come-first-serve basis.

Who can apply for the trek?

The Forest Department has stated that only physically and mentally fit people should apply for the 25.5-km trek, which takes two to three days. The department’s guidelines state that only women above the age of 14 should apply.

Agasthyakoodam is a moderately difficult trek that requires you to cover a one-way distance of about 28km from the starting point at Bonacaud to the peak. That makes it a total of 56km. It usually takes between two to three days to complete the trek depending on your stamina.

Women and children are not allowed on the trek.

Agasthyakoodam peak and surrounding areas are protected and maintained by the state forest department of Kerala. While it is most-definitely a do-it-yourself trek, there are forest officers walking along the trail for random surveillance. Since only a limited number of passes are issued each day, you can expect almost the entire group (60-80) people starting and finishing the trek together.

The passes for the trek cost is Rs 500 per person. Since 2014, the Kerala Tourism Board has started issuing passes online, and like the ones available offline at Bonacaud, they're sold on a first-come-first-serve basis. For the past few years, all passes for the entire duration of the trekking season have been getting sold out within a few hours.

This two/three-day trek begins from the Bonacaud forest office, located about 60km from Thiruvananthapuram. The base camp at Athirumala is located about 15 km from here. Depending on how fast you trek, you can complete this leg of the journey within a few hours or take the whole day. The second leg of the journey from Athirumala to the peak is more difficult and requires you to scale about a 1000 metres.

Itinerary (for a three-day trek)

- Arrive at Bonacaud by 7 am. Get your passes verified and collect food coupons from the forest office

- Begin trek to the base camp at Athirumala by 8 am

- Reach Athirumala base camp by 2 pm

- Rest, get lunch at the base camp with your food coupons. It has a canteen that starts at 6:30 in the morning and closes at 8:30 pm

- Explore the flora and fauna around the area. Go for a walk

- Stay the night at the base camp. You will be offered a mattress on a twin sharing basis.

- Dinner is served at the base camp and you can use your food coupons to get it.

- Start at 6 in the morning to head to the peak.

- Explore and take in the view. Make sure you're carrying a packed lunch or snacks to keep your energy levels up.

- Head back to Athirumala and try and reach back before the sun sets.

- Dinner and night stay at the base camp 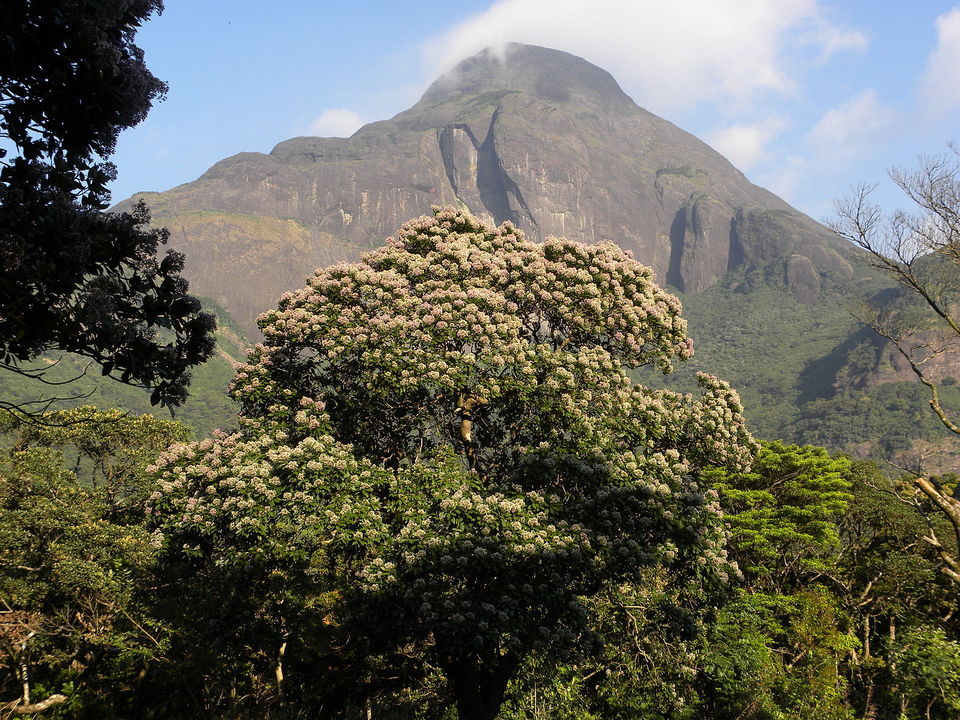 Since Kerala has a tropical climate, you don't really need to be carrying warm or heavy clothing. The checklist for items to take on this trek are fairly routine. Make sure you have a flashlight, hat, snacks and water, a change of clothing, one lightweight blanket, your ID proof and entry pass, trekking shoes, and a rain-proof backpack. I personally carry a camera, spare set of footwear and a rope on all my treks.

Around 4,100 visitors would be given entry during the 41-day annual season of the trek this year. However the number of women applicants will only be known after all registrations are processed. While we wait for that, you can read about how this woman conquered the highest peak in Antarctica!

Share your favourite trekking experiences with the community or write a travelogue on it to inspire fellow travellers.