Victoria Memorial is another symbol of the British Raj in India, the Victoria Memorial is located in the heart of Kolkata, which was formerly known as Calcutta, in West Bengal, India. This white marbled beauty, which can rightly be called the epitome of grace and elegance, was built in memory of Queen Victoria to celebrate her 25 years of rule over India. Lord Curzon, the then Viceroy of India, undertook the task of putting up this magnificent monument for people to see and appreciate, and today the Victoria Memorial is counted as one of the best places to visit, not only in Kolkata but the entire country.

The intricate memorial not only bears testimony to the British rule in India but also stands out as an example of refined and excellent architecture in the Indo-Saracenic revivalist style that existed in that era. Considered to the pride of Kolkata, the Victoria Memorial boasts of an assortment of paintings that date back to the British period and some other displays. The Royal Gallery houses the masterpieces of Jansen and Winter Halter, which skillfully depict the life of Prince Albert, while the Calcutta Gallery is revered for being the first city gallery of the country. The lush green and well-maintained garden, which spreads over 64 acres, has numerous statues and sculptures in it. The sixteen-foot tall bronze statue of victory, mounted on ball bearings at the top of the memorial, serves to heighten the overall appeal and grandeur of the entire complex.

The site looks breathtaking and marvellous, especially at night, when it is illuminated. The Son-et-Lumiere shows that take place in the evening are an added delight, and a must watch for all people who choose to visit this place. All in all, the place is a must visit for people to wish to relive the essence of the Victorian era in the modern day world.

If any one want to visit. 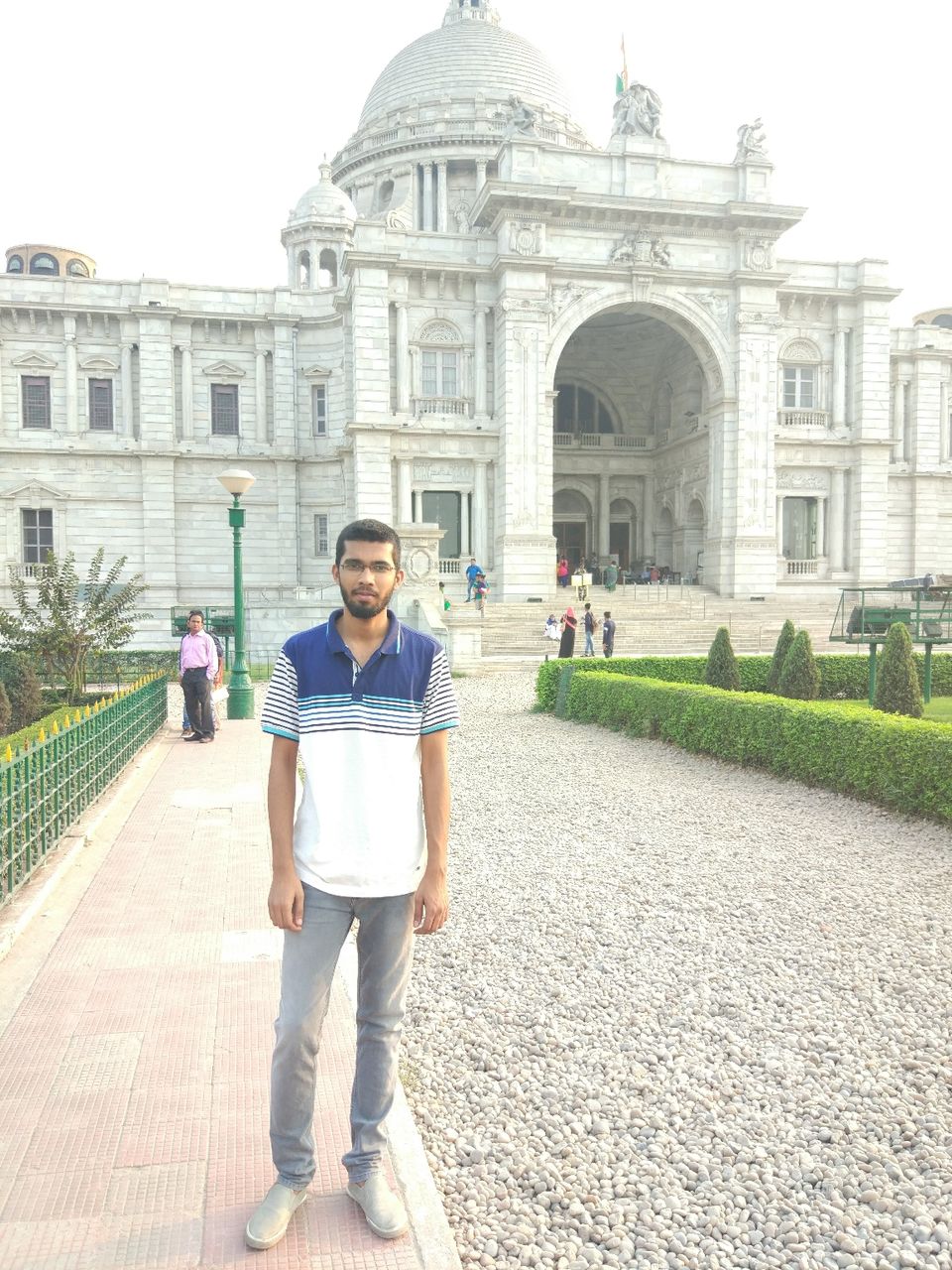