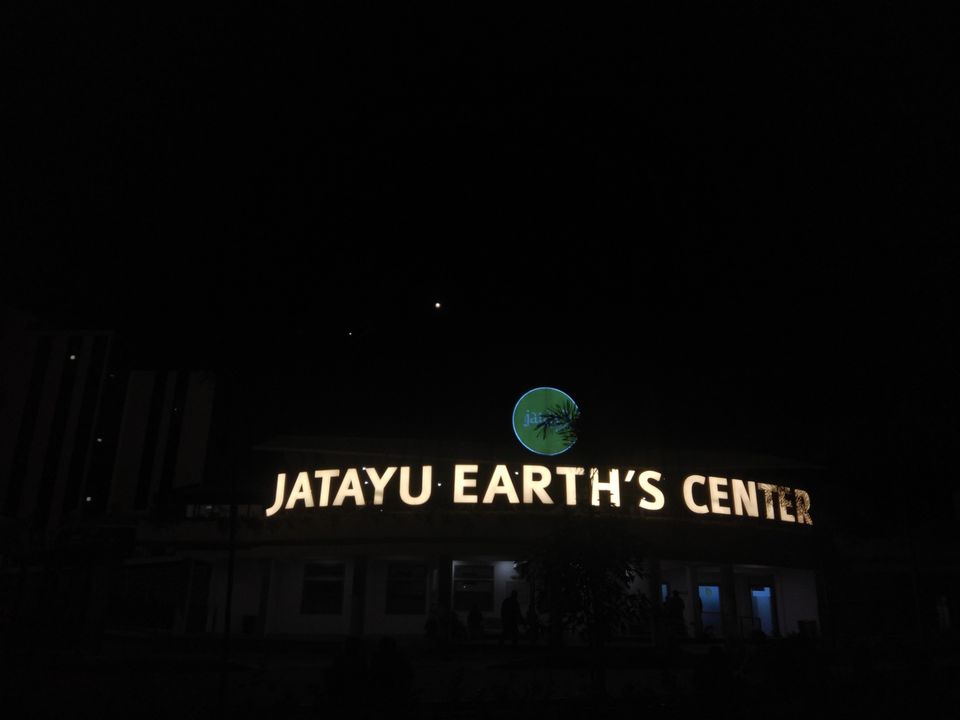 Jatayu Earth’s Center, also known as Jatayu Rock, is a park and tourism centre at Chadayamangalam in Kollam district of Kerala. Jatayu Nature Park will hold the distinction of having the world’s largest bird sculpture 200 feet  long, 150 feet  broad, 70 feet  in height and having 15,000 square feet of the great bird Jatayu.

As per Ramayana, Ravana abducted Sita to Lanka. Jatayu had tried to rescue Sita from Ravana when Ravana was on his way to Lanka. Jatayu fought valiantly with Ravana, but as Jatayu was very old Ravana soon got the better of him. Rama and Lakshmana while on the search for Sita chanced upon the stricken and dying Jatayu, who informs them of the fight between him and Ravana and tells them that Ravana had headed South. It is believed that Jatayu fell on the rocks in Chadayamangalam after his wings were clipped by Ravana.... Become mighty even these days....
And having facilities like 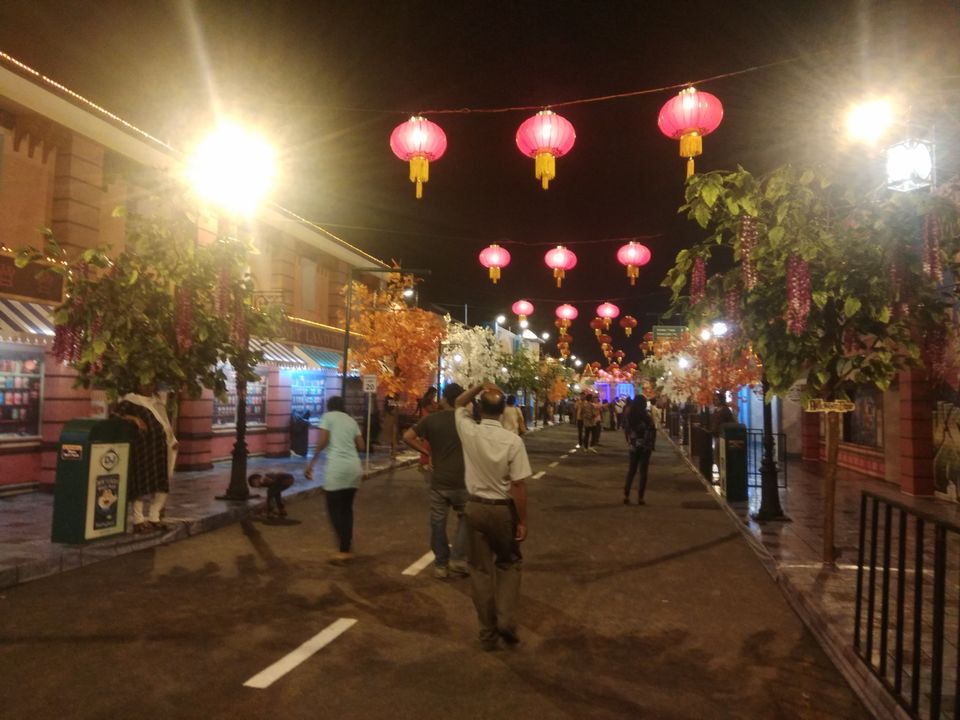 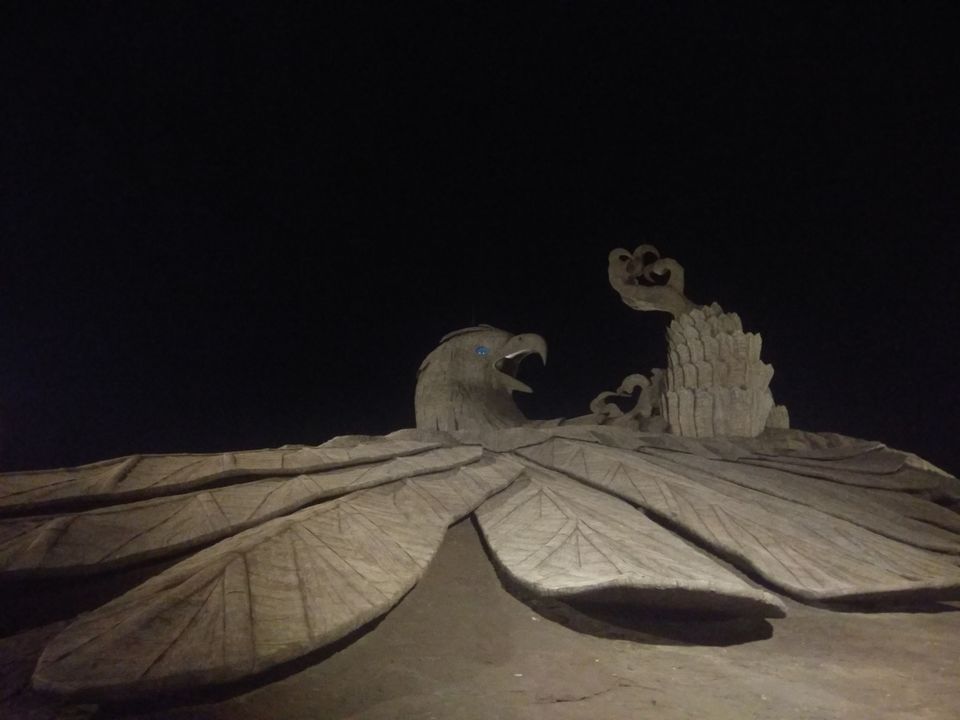 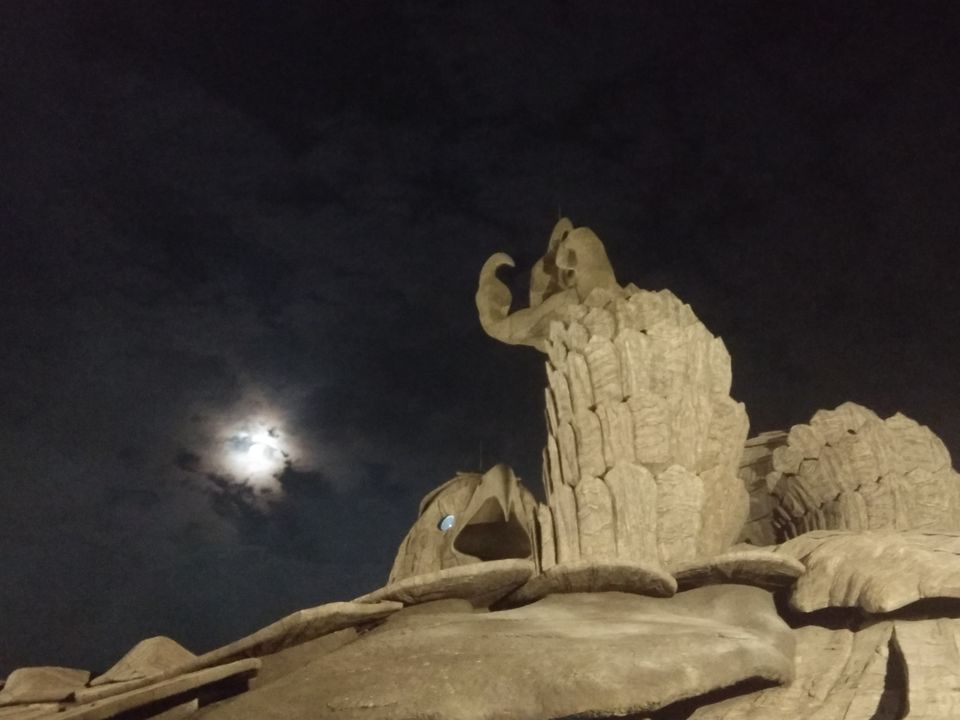 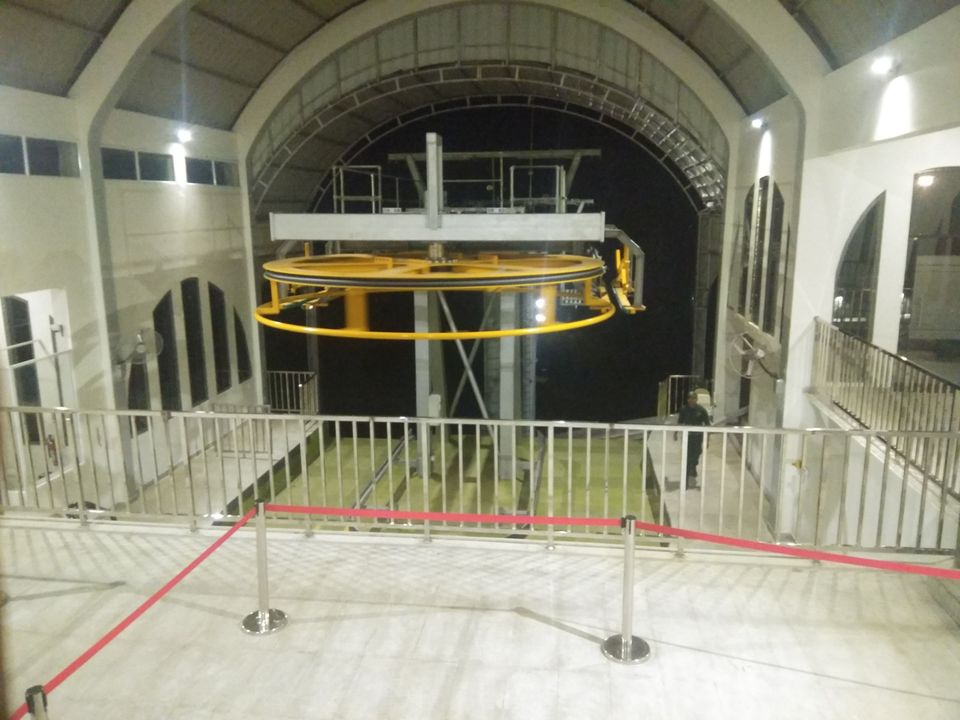 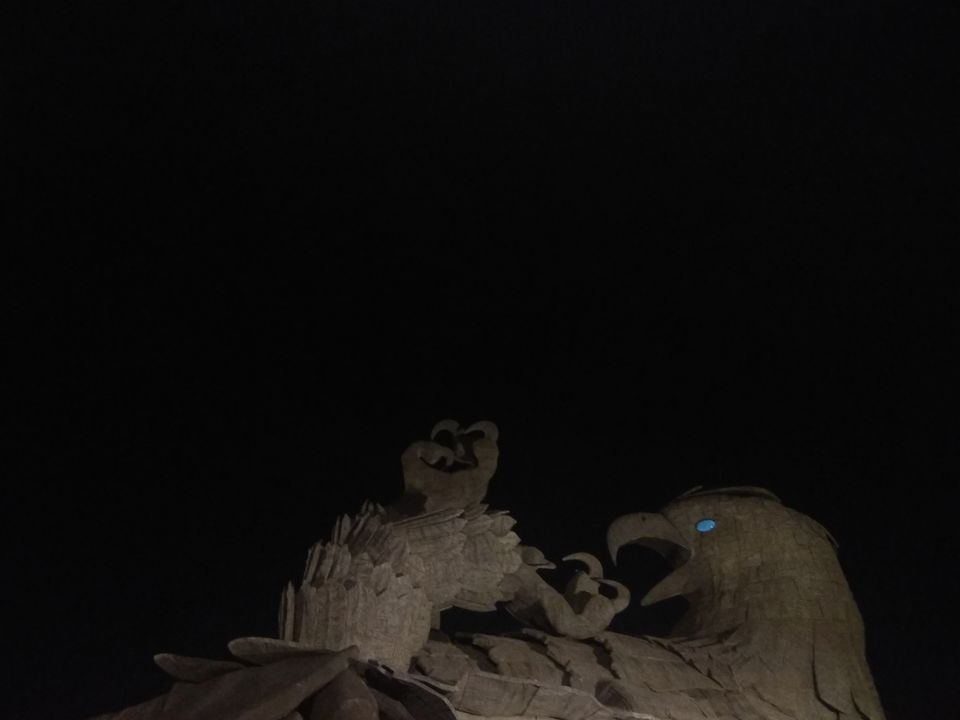 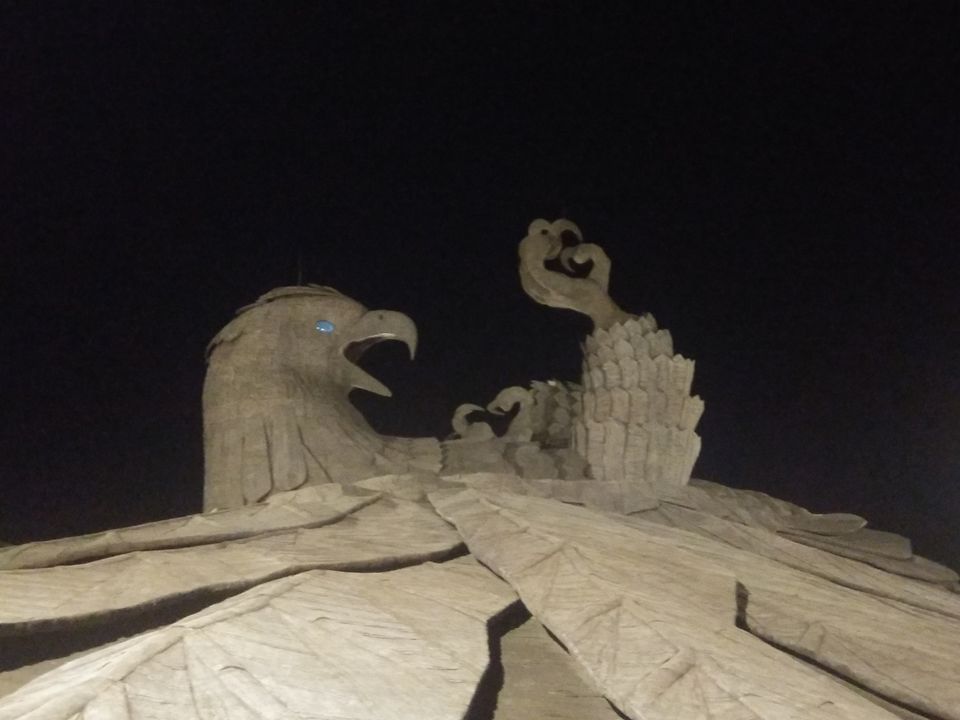 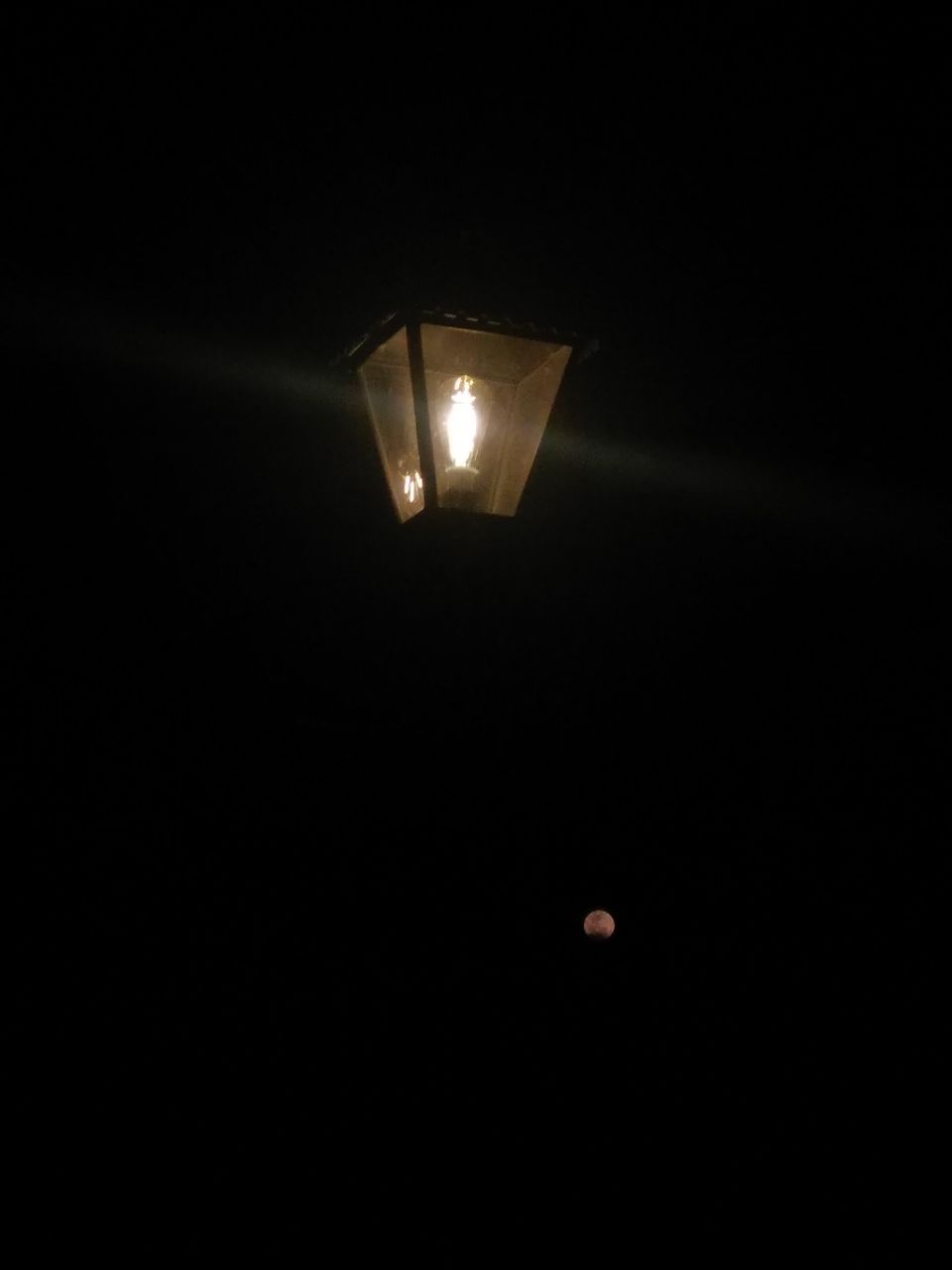 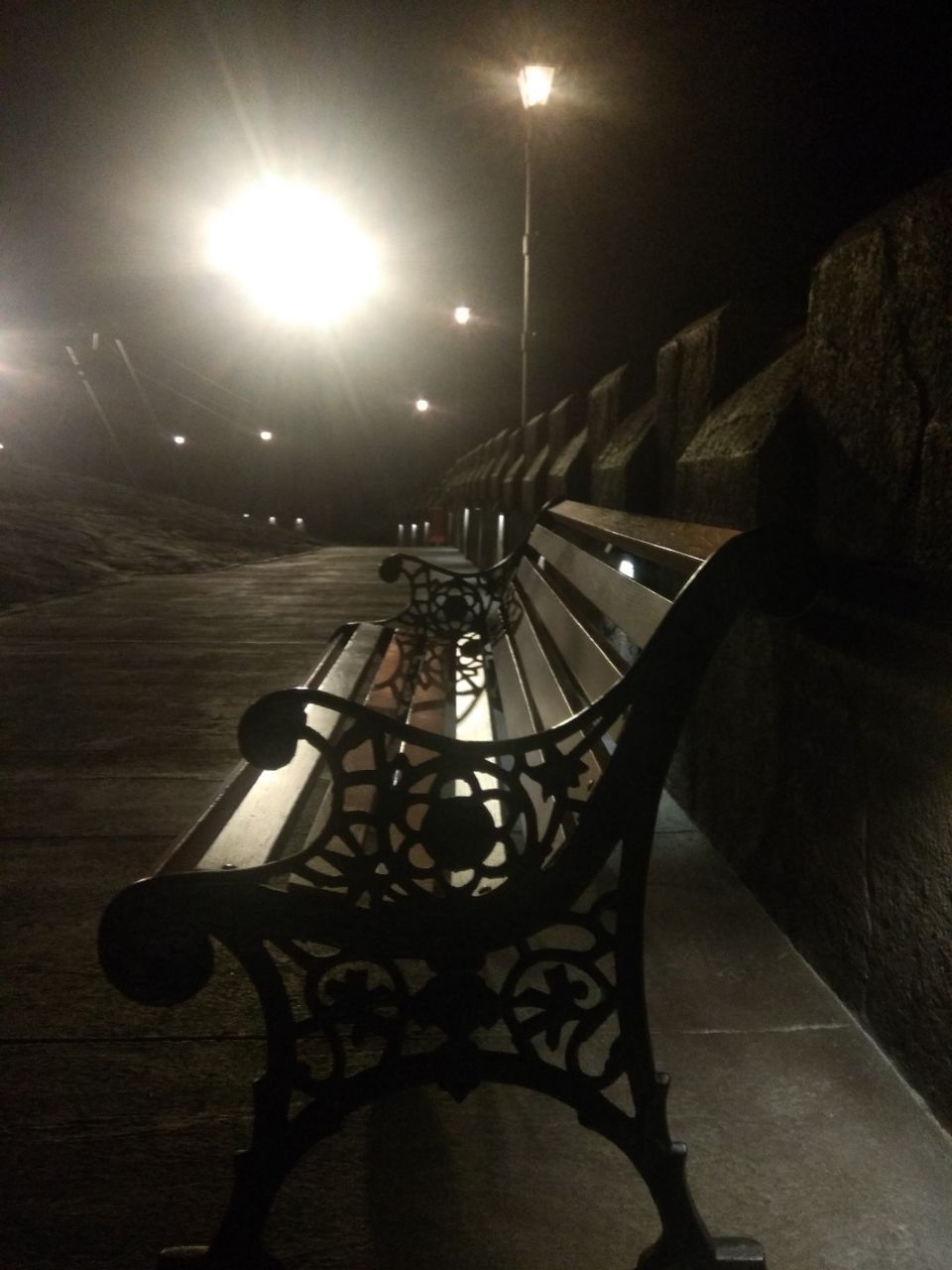 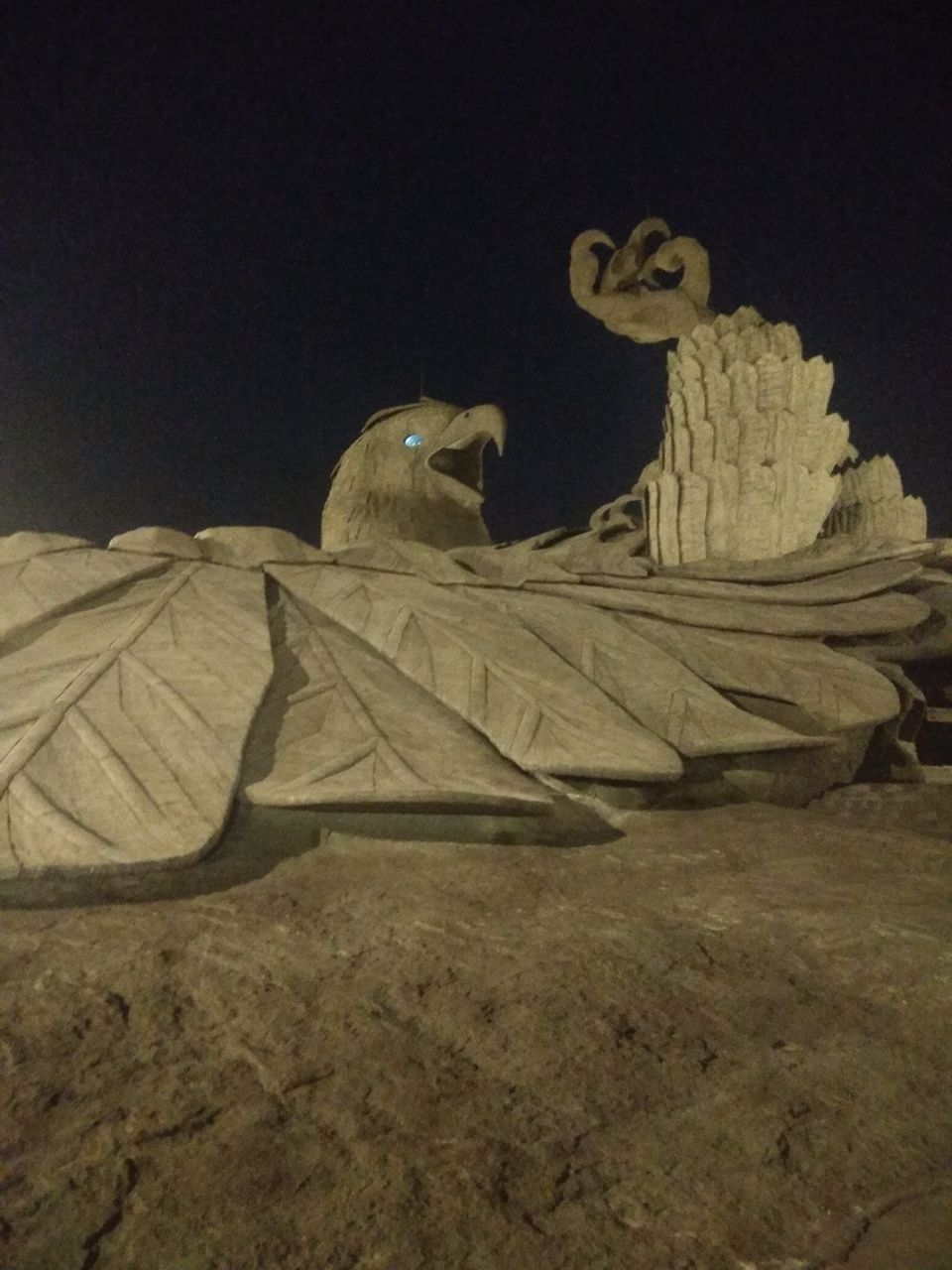 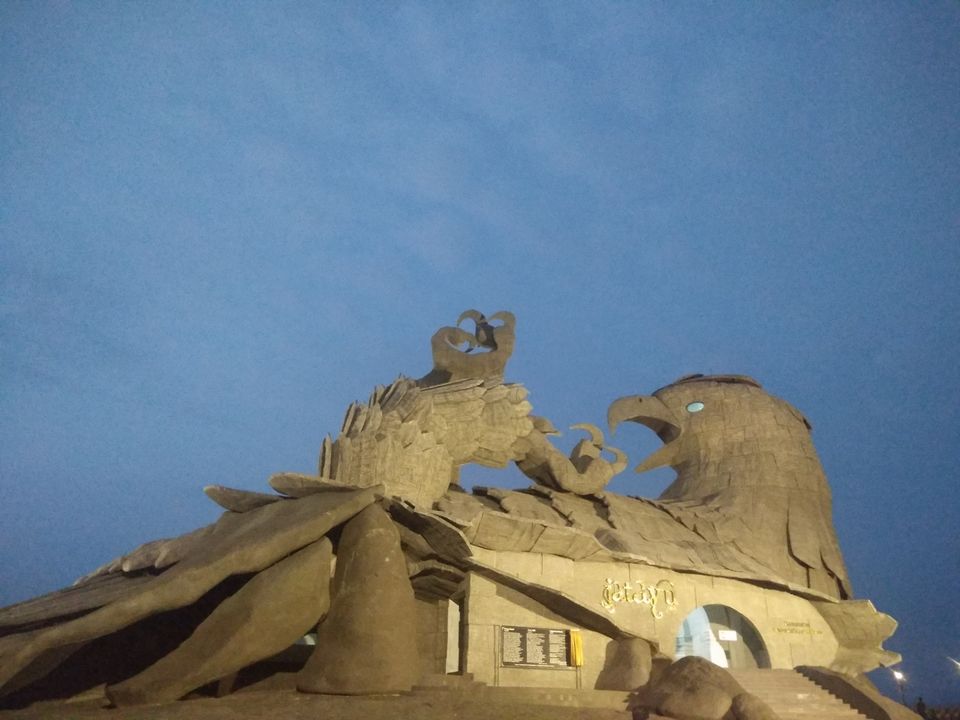 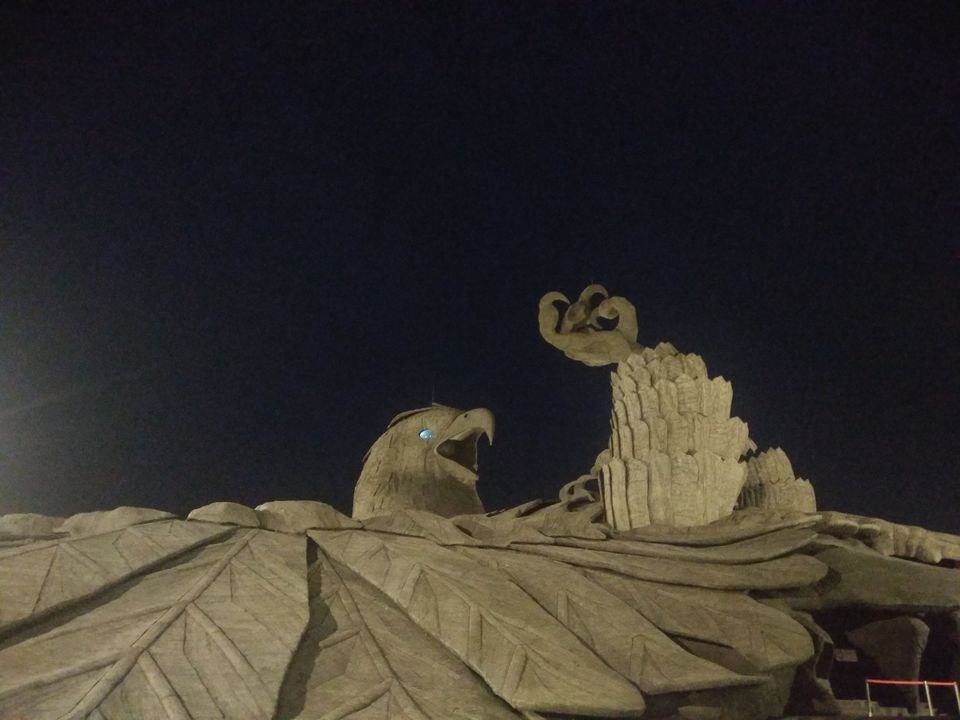 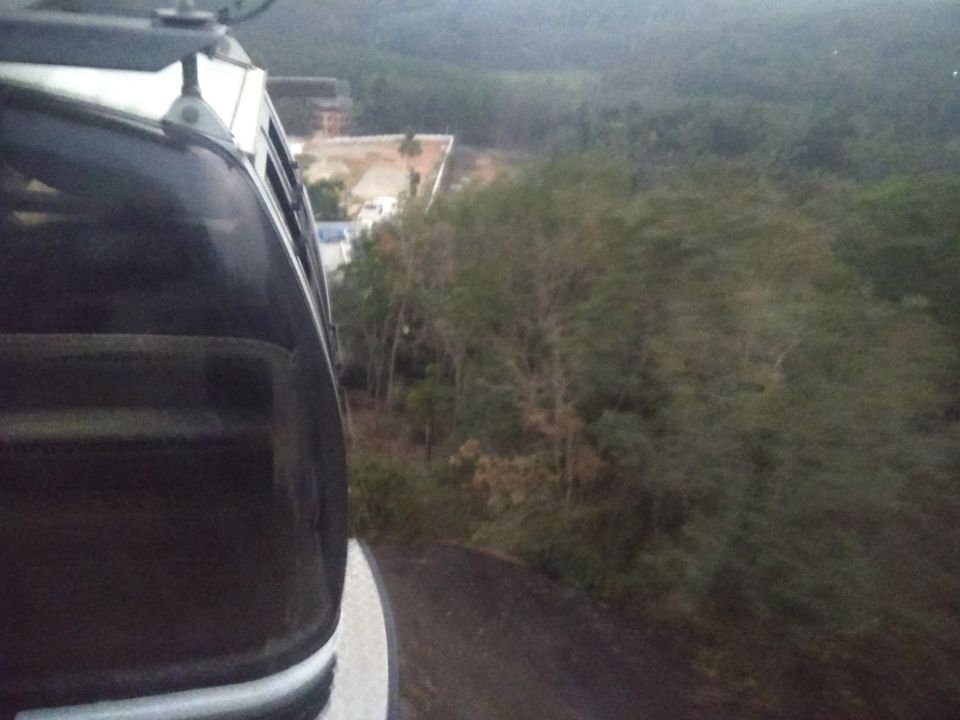