According to popular belief, the Brokpas of Dha and Hanu were part of the army of Alexander the Great and came to the present region from Gilgit (at present in Pakistan) area.

Another theory says that these community is believed to be the last race of Aryans, confined in the valley.

However, as far as their culture as well as religious practices is concerned, they come up as quite alike the ancient pre- Buddhist religion, known as Bon-Chos. Which is different from the Buddhist practices of their counter part in Ladakh.

The society also practices polyandry. And marriages are often among their own community due to which for many years they have been able to keep their culture intact.

Off late, in search of pure Aryan blood race pregancy tourism seems to be coming up though some of the local people doesnt accept the fact. There are instances where in many women folks from European nation escpcially from Germany have come in these villages only to conceive for pure Aryan blood. Interestingly these women folks take care of the education of child and necessity of the family.

Note:- Before you click their pictures,  please remember to seek their permission. At times you may have to pay few bucks as bakshish.

Meanwhile in Arunachal Pradesh, far away from the civilization there is a nomadic tribe called Brokpas rearing yaks and sheeps in high altitudes of Tawang and West kameng district and sells churpi (cheese made of Yak or sheep's milk). 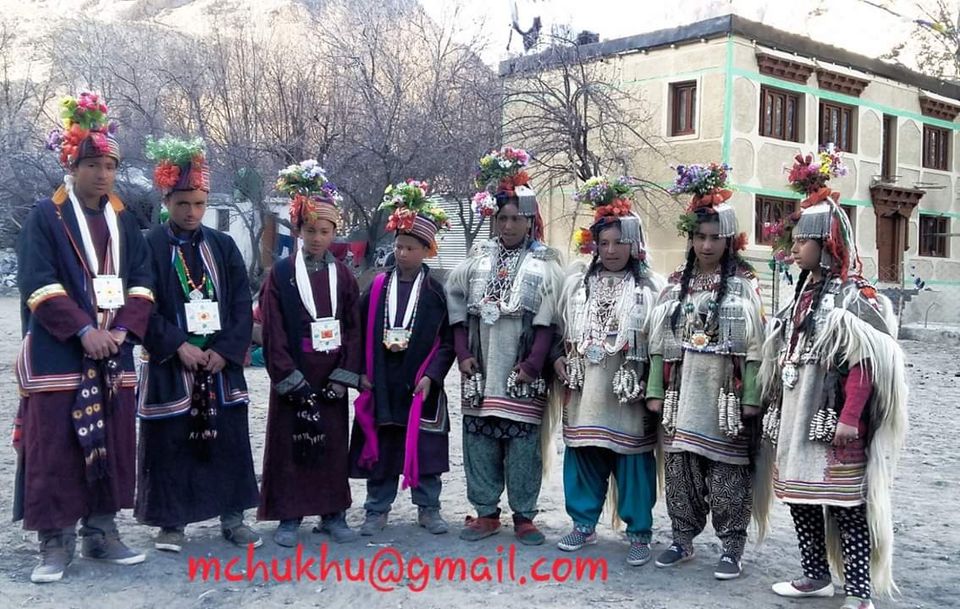 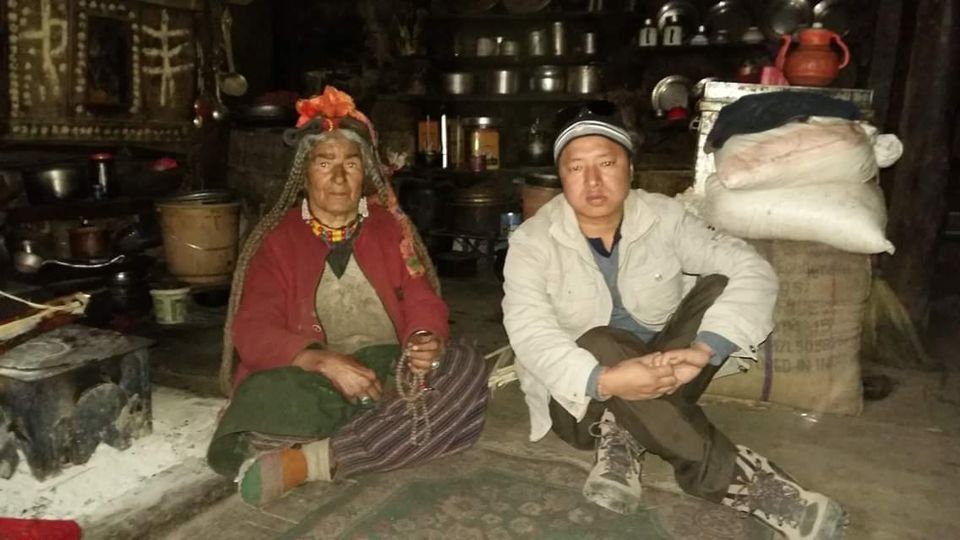 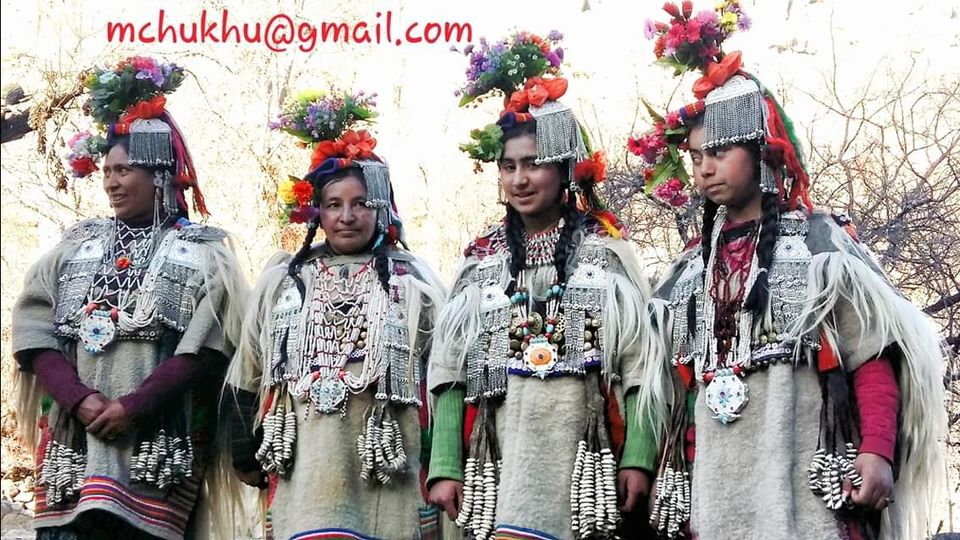