Pune on my mind … another trip down memory lane 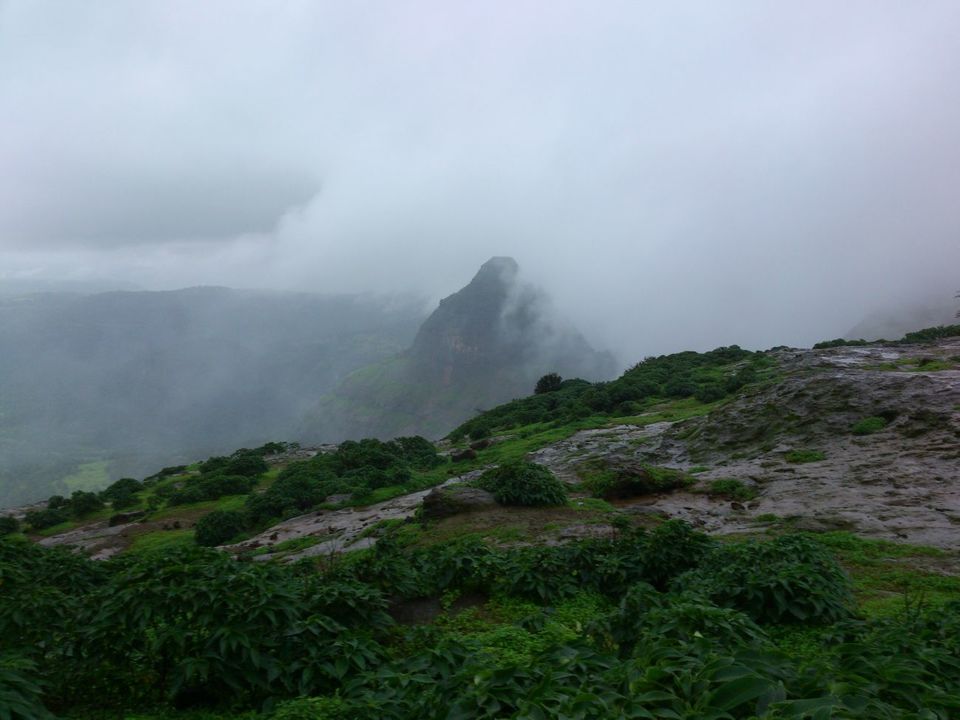 “Wherever you go becomes a part of you somehow.”

The sweet Cookaroo stopped by the other day to meet Coco, our little cocker spaniel. She carried some Misal Pav with her. Misal Pav is a traditional Maharashtrian dish usually made with sprouted moong dal/lentils, served with a local bread, pav. Like a blast from the past, the flavours took me back to a visit to Pune a couple of years ago. We were a bunch of food bloggers en route to Baramati invited to visit the Four Seasons Winery. That trip was special as we hit it off well. A common factor tied us together… food! Wine too actually

With a burgeoning number of affordable hotels in Pune, it’s worth a visit especially if you go in season. Also known as the Queen of the Deccan or Oxford of the East, the cultural capital of Maharashtra offers you a glimpse into a different side of India. For me, the old world charm tempts me to go back. It’s a city I’ve been to a few times, the first visit almost 5 years ago. At the time, Pune was awakening to the IT scene, and change was noticeable

It was a visible energetic young IT crowd versus the retired services crowd that chose Pune as the destination for their sunset years. Zippy cars wrestled for road space with vintage fiats, heralds and ambassadors, old Parsi couples strolled with oblivion as chatty groups of youngsters raced by queuing up for the seasons fresh Alphonso ice cream. The city embraced the past with ease as it marched into the promising future.

Pune is now both a holiday destination and a bustling business hub. For me as a tourist, the old world charm still rules. A stopover at the Mall Road is a must. It is fascinating to see the old Badhani Waferwala still holding fort with glitzy cafes springing up around. Cheese & Widow Wafers sell as much as burgers and pizzas

As times have gone by, the city has grown. So have hotel options including several affordable budget hotels in Pune. It is amazing to see the variety of properties you can choose from these days from 3 star hotels in Pune to high end properties and resorts. The city has them all!

For a foodie, Pune offers some of the most fun food, especially street food. That brings me to Misal Pav. Bedekar Tea Stall is famous for its Misal Pav and is quite a star attraction. If you are even more adventurous, then do try some ‘real’ street food too, quite literally off the street!. The sweet lady in her make shift cart pampered us with goodness. She made us the most yummiest Vada Pavs ever, so typical of this region.

Pune is quite warm during the day. We guzzled down loads of fresh coconut water. Few steps down the road, and cartloads of summer fruit greeted us … strawberries, mulberries, fresh figs and more. We bought them by the kilos the day we were due to fly back home. It is near impossible to find such luscious gorgeous fruit back in the plains of North India!

Another beautiful spot to stop by is the Shinde Chhatri, a memorial dedicated to the 18th century military leader Mahadji Shinde of the Maratha army under the Peshwas from 1760 to 1780. With exquisite architecture and intricate carvings, it is one of the most significant landmarks in the city reminiscent of the Maratha rule

And if you have a couple of extra days, might I suggest a day trip or so to the vineyards that surround outer Pune? We visited the Four Seasons Winery in Baramati and it was a fantastic experience. Just one look at the images and you know the promise a visit to the winery holds!